When I spoke to Mikal Bridges on Friday, the Phoenix Suns forward was in Avalon, New Jersey. After going 8-0 in the NBA bubble, the Suns went home with the rest of the teams who didn’t earn a spot in the playoffs, and Bridges — who’s originally from Philadelphia — popped his bubble and headed for the beach.

The Suns were the Cinderella story outta nowhere in Orlando. As Bridges says, their destiny was out of their control. Phoenix was tossed into the mix with less than a 1% chance of making the playoffs, and while they didn’t, they certainly put up an admirable fight.

“It was tough, but that was a big step as an organization, as a team, knowing what we can do,” Bridges told me.

What was it about the bubble that allowed the Suns to play better than they had all season? Bridges said that it was the lack of distractions. 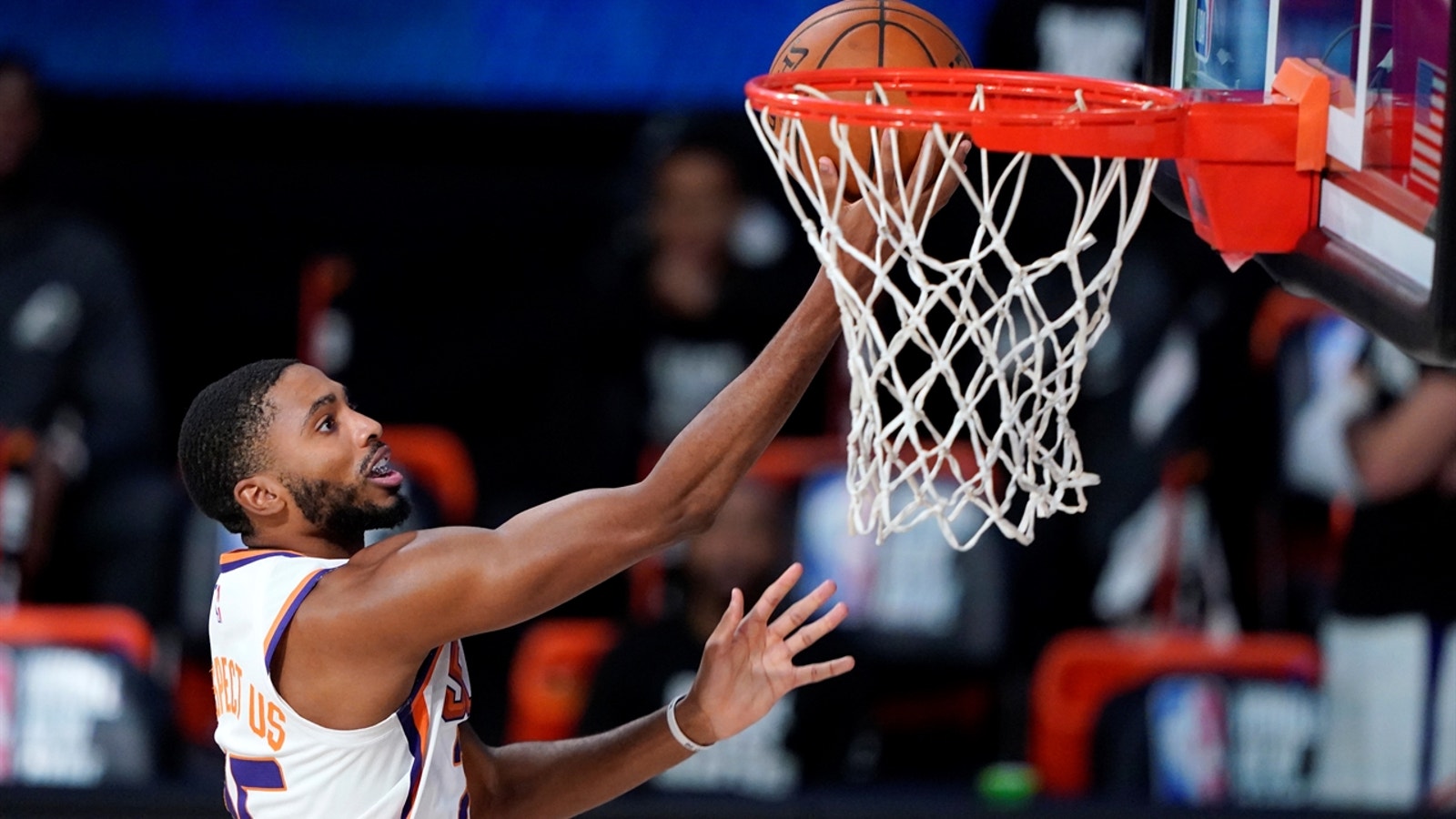 “It’s really just us out there,” he said. “When we’re at home, you have the crowd, people in the stands, this and that, family. But when we’re just there with nobody else, it’s really just you guys. You, the players, the coaches the training staff, just us. We just — we’re close off the court, so once we got on the court, we were playing for each other and playing the right way.”

The continuation of the 2020 season in Orlando has felt a lot like March Madness. NBA fans have been blessed with basketball all day long, and some strange things have happened, like two No. 8 seeds upsetting No. 1 seeds in the first games of the first round.

It certainly feels like the NCAA tournament for viewers, but does it for players? Bridges gave an emphatic yes. And he would know — his Villanova Wildcats were 2-time National Champions while he was there. But there’s a key difference between the pros and his days in college, besides the paycheck: Bridges and 'Nova were the heavy favorites when he was in school. This time, his team was the most unlikely of underdogs.

Both motivated him in different ways.

“Nobody even believed we’d get that close, what we had,” Bridges said. “Knowing they just threw us out there like, ‘Oh, throw the Suns in here, they’re six games out, but they *have* a chance, but not really. Kind of felt like — it kind of [felt] personal. So we just went out there and were on another level.”

Who does Bridges think is the dangerous team right now?

“That’s the Blazers,” he said. “The Blazers right now.”

“They’re the epitome of feeling disrespected,” Bridges continued. “It’s fun watching that, just to see a different type of hunger. The Lakers are hungry and they got pressure where they have to win a championship. They have to win a title for LA. Then you got the other hunger where it’s like, everybody counted us out before we even got to the bubble…[the Blazers] are on a different type of level.”

Bridges seemed a little relieved to be out of the bubble — not that he wouldn’t want to be there fighting for a championship, but you can only stay in isolation for so long without getting a little antsy. But still, he found ways to have fun down in Florida. He even learned a new skill — or tried to. “Bro, I blame Ty [Jerome] for it,” Bridges said. “I was like, you lost me a fish! My first time ever fishing, I could’ve had a fish in my first hour out there.”

Before he left our call to enjoy his day at the beach, Bridges had some advice for basketball fans (besides don’t answer your phone while fishing).

You can watch the full conversation here: 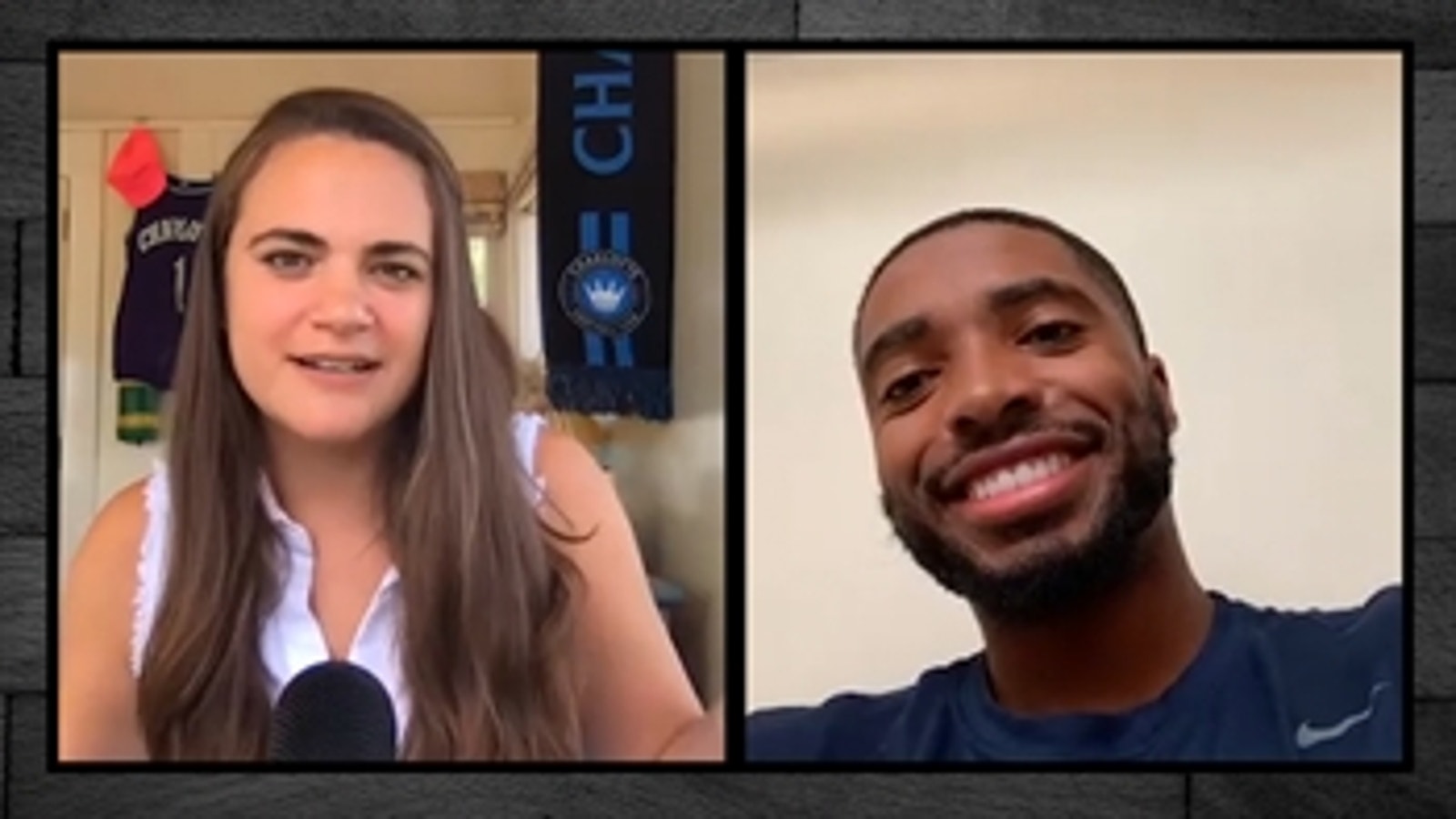 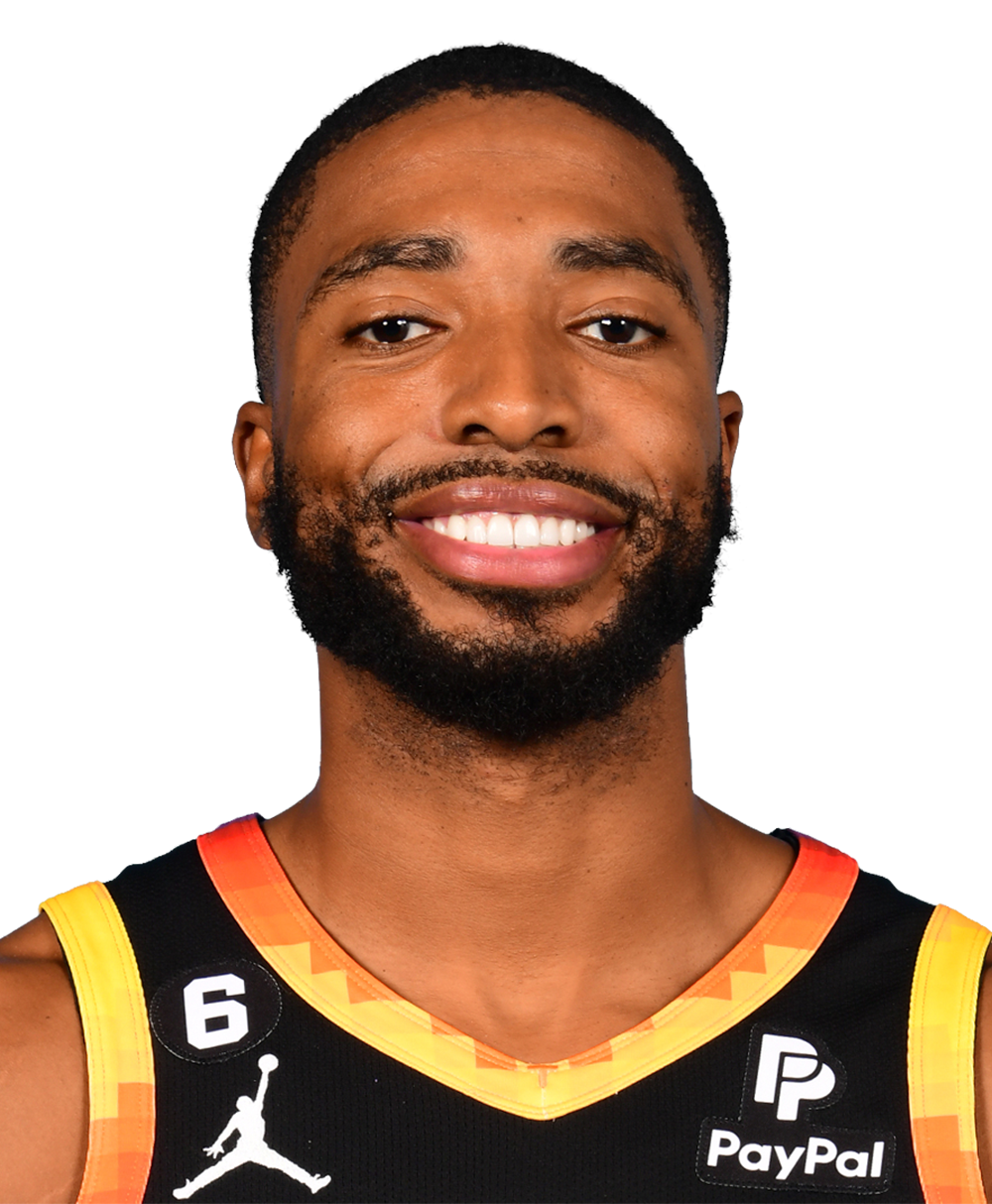