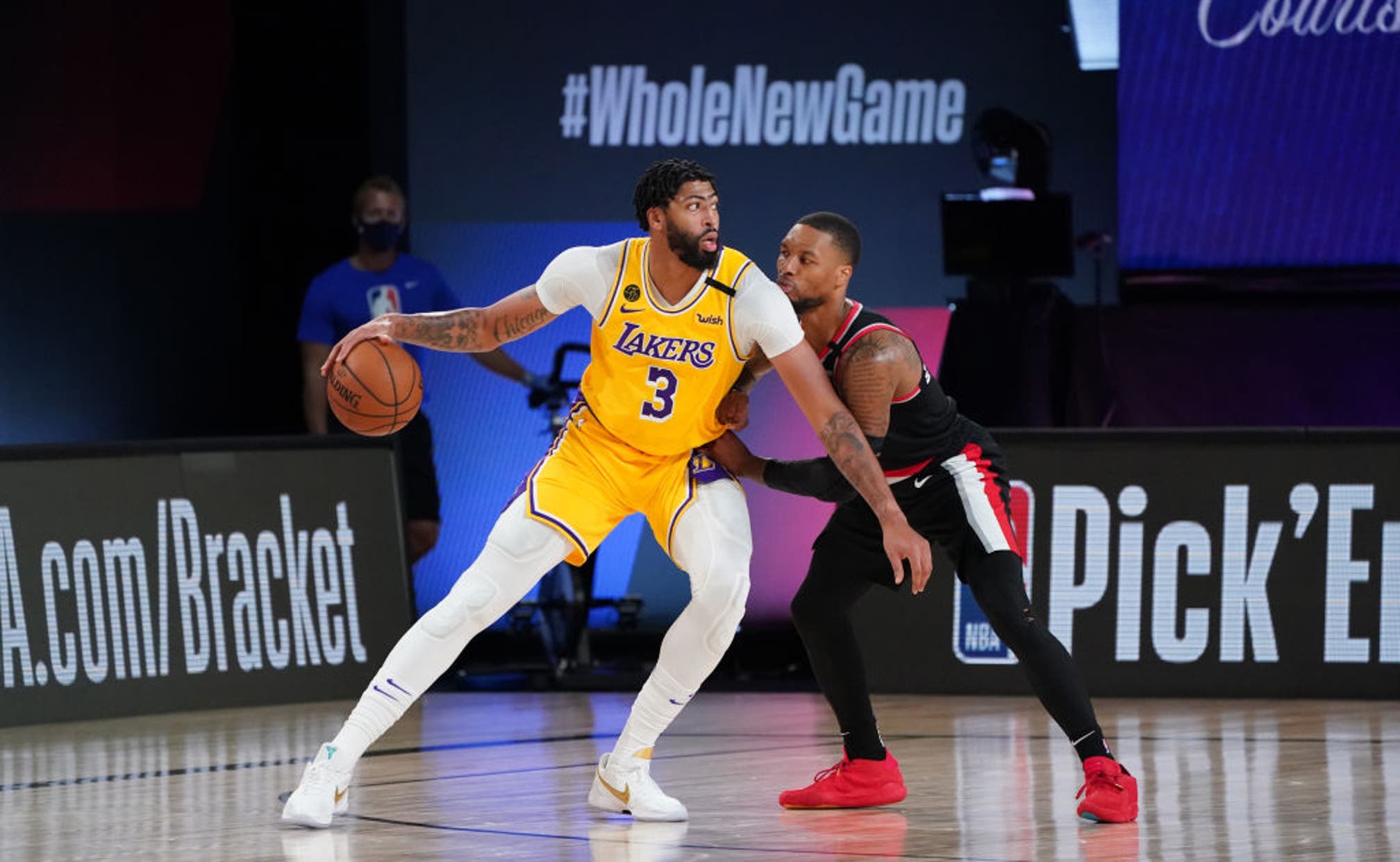 For the second time on Tuesday, the 8-seed upset the 1-seed in the Game 1 of the first round, this time in the Western Conference, with Portland knocking off the Los Angeles Lakers, 100-93.

Here are 3 key takeaways from Game 1 between the Blazers and Lakers:

LeBron James put up 23 points, 17 rebounds and 16 assists, but his all-around performance wasn't enough to pull out a win for the Lakers.

The Lakers took a 6-point lead with 7:21 left in the fourth quarter after a James three-pointer. From that point forward, the Blazers outscored the Lakers 19-6, and the King only scored two points in that timespan.

Don't get it confused – Tuesday was not Portland's greatest performance.

Even though Damian Lillard scored 34 points and CJ McCollumn chipped in 21, the Blazers shot 39.2% from the field and only got 14 points off the bench. In addition, they were without starting forward Zach Collins, who was out with an injured ankle.

Gary Trent Jr. was averaging 15.9 points over his first nine games in the bubble, but only pitched in 5 points on 2-for-8 shooting on Tuesday.

Lastly, Portland's 100 points were the fewest points its scored in a win all season. Entering tonight, the Blazers were 0-9 this year when scoring 100 points or less.

There was this, though.

3. The Lakers couldn't buy a bucket

The guard trio of Danny Green, Kentavious Caldwell-Pope and Alex Caruso shot a combined 5-for-29 from the field.