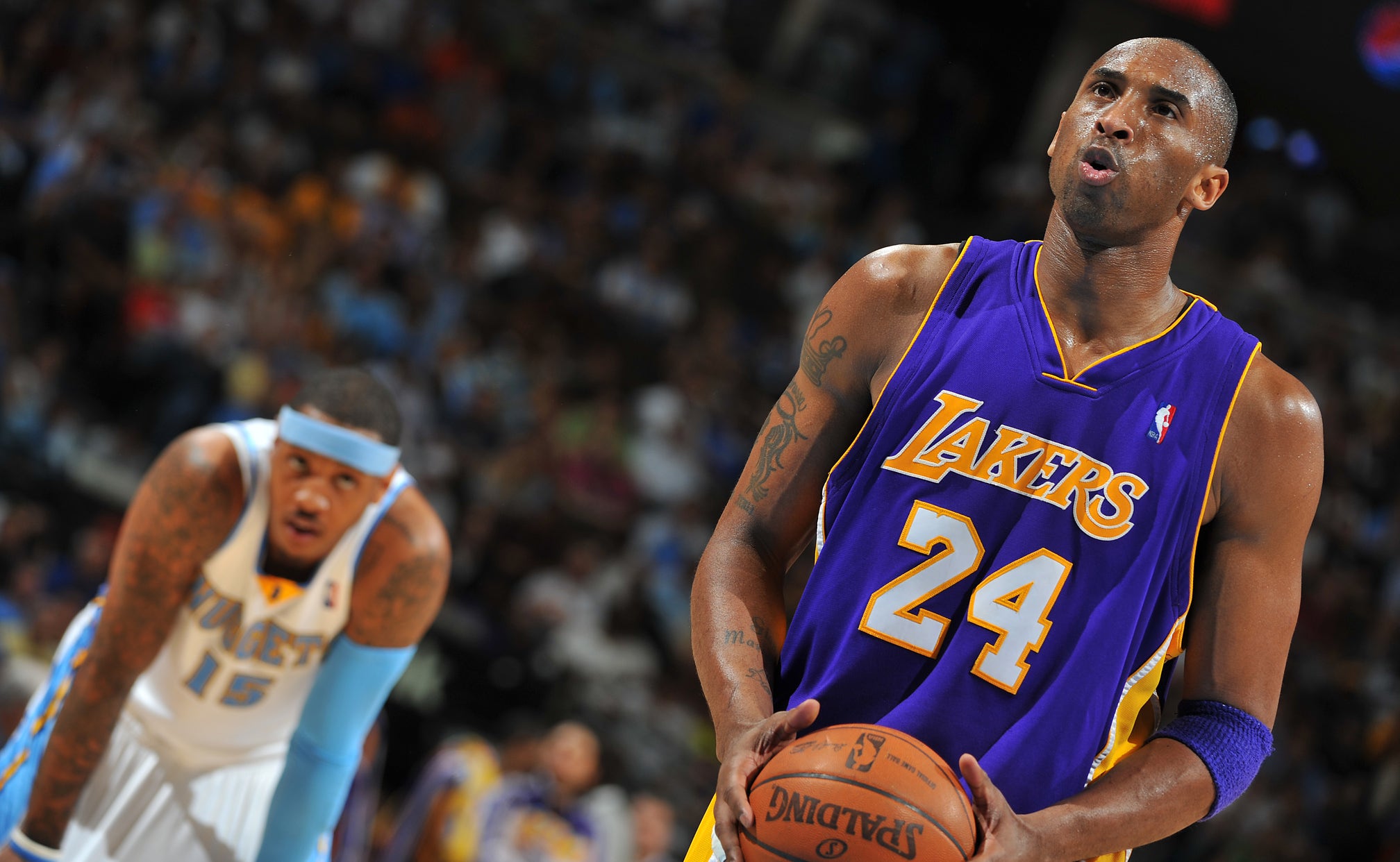 It's a rematch 11 years in the making.

And despite the more than 10-year gap, the circumstances remain the same: the superstar-laded Los Angeles Lakers are the heavy favorite, but the Denver Nuggets have more than enough ammunition to not be counted out.

Let's take a look back at the 2009 Western Conference Finals, a hard-fought series that was won in six games by the Lakers, en route to LA winning its first title since 2002.

A decade ago, few names attracted the attention of the masses like Kobe Bryant and Carmelo Anthony.

In 2009, many of the league's superstars were at the height of their powers. Dwyane Wade won the NBA scoring title (30.2), while LeBron James finished second (28.4) and Bryant finished third (26.8). 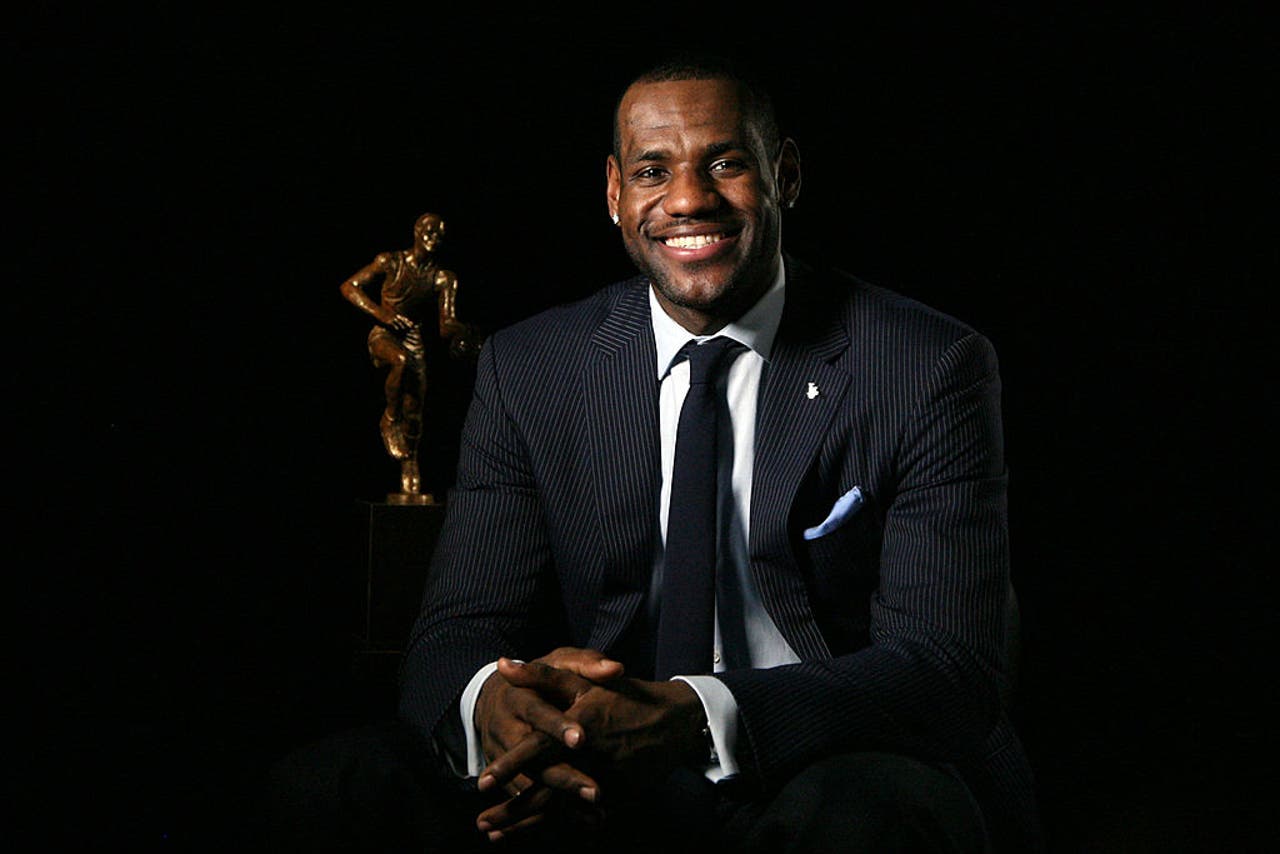 James' Cleveland Cavaliers finished the regular season with the best record in the NBA at 66-16, earning the King his first NBA MVP award. However, Bryant's Lakers finished only a game back (65-17), and the hope was that the two faces of the league would meet in the NBA Finals.

But Bryant would have to get through Denver first, the second seed in the West led by Anthony, Chauncey Billups and Kenyon Martin.

Coming into the Western Conference Finals, Melo was on a different planet, averaging 27.0 points and 6.4 rebounds while leading Denver to an 8-2 record through the first two rounds of the playoffs.

Things hadn't been as smooth for the Lakers, who defeated Utah in five games in the first round but needed all seven games to knock off Houston in the Western Conference semifinals.

Through 12 playoff games, Bryant was averaging 27.4 points, setting up a clash of the offensive titans in the West Finals.

The first three games of the series were a heavyweight battle to say the least.

How heavy? They were decided by a combined 11 points.

Despite Carmelo only scoring 14 points in Game 4, the Nuggets were able to even the series, emerging with a 19-point victory at home before heading back to LA for Game 5.

In Game 5, both the Lakers and Nuggets scored the same amount of points per quarter through the first three quarters, entering the final frame tied at 76.

Lamar Odom and Pau Gasol combined to scored 16 of the Lakers' 27 points in the final 12 minutes, and LA held Denver to 18 total points to earn a 104-93 victory.

Then, in Game 6, it was Black Mamba time.

Bryant connected on 12 of his 20 shot attempts (60%) and the Lakers blew the Nuggets out in Denver, 119-92, advancing to their second consecutive NBA Finals appearance. 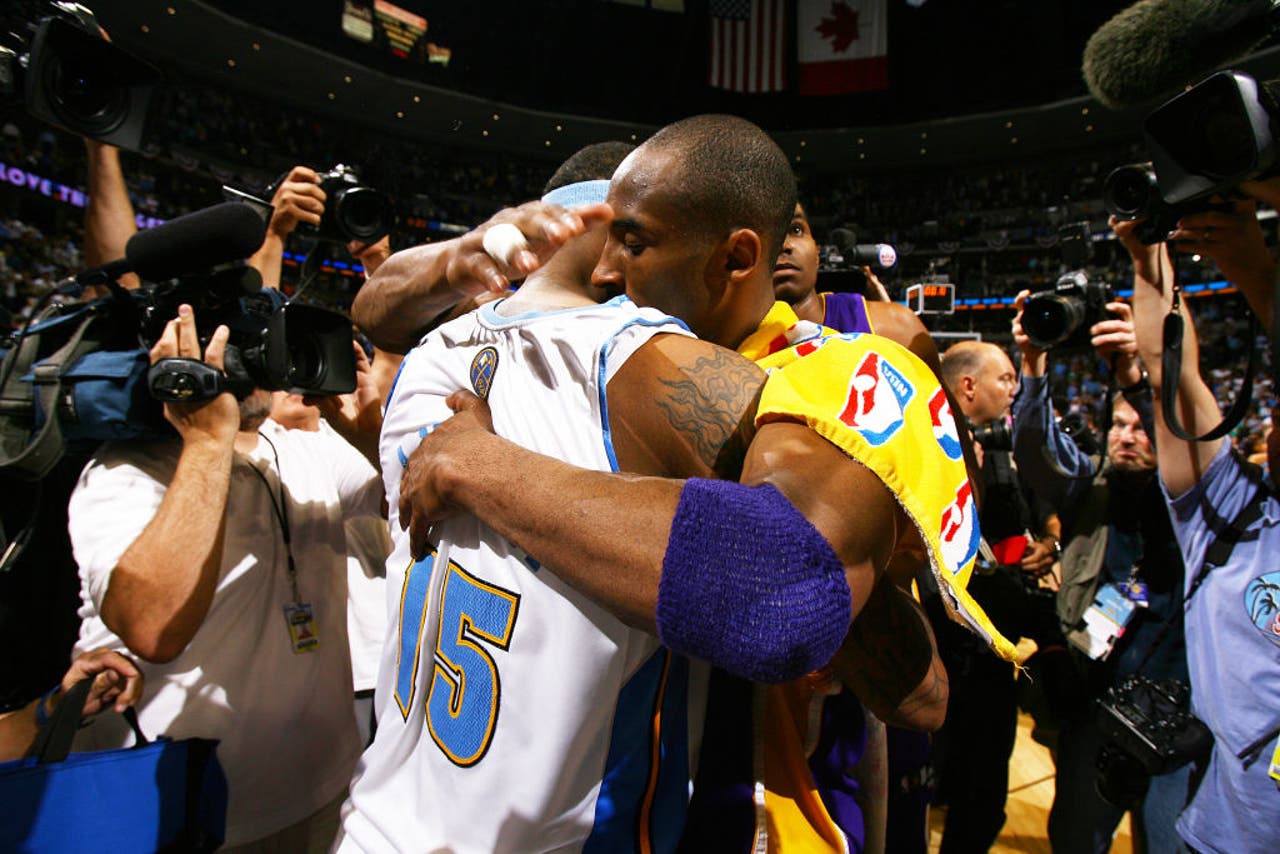 There, LA would face – and defeat – the Orlando Magic, a team that beat LeBron's Cavs in six games in the Eastern Conference Finals.