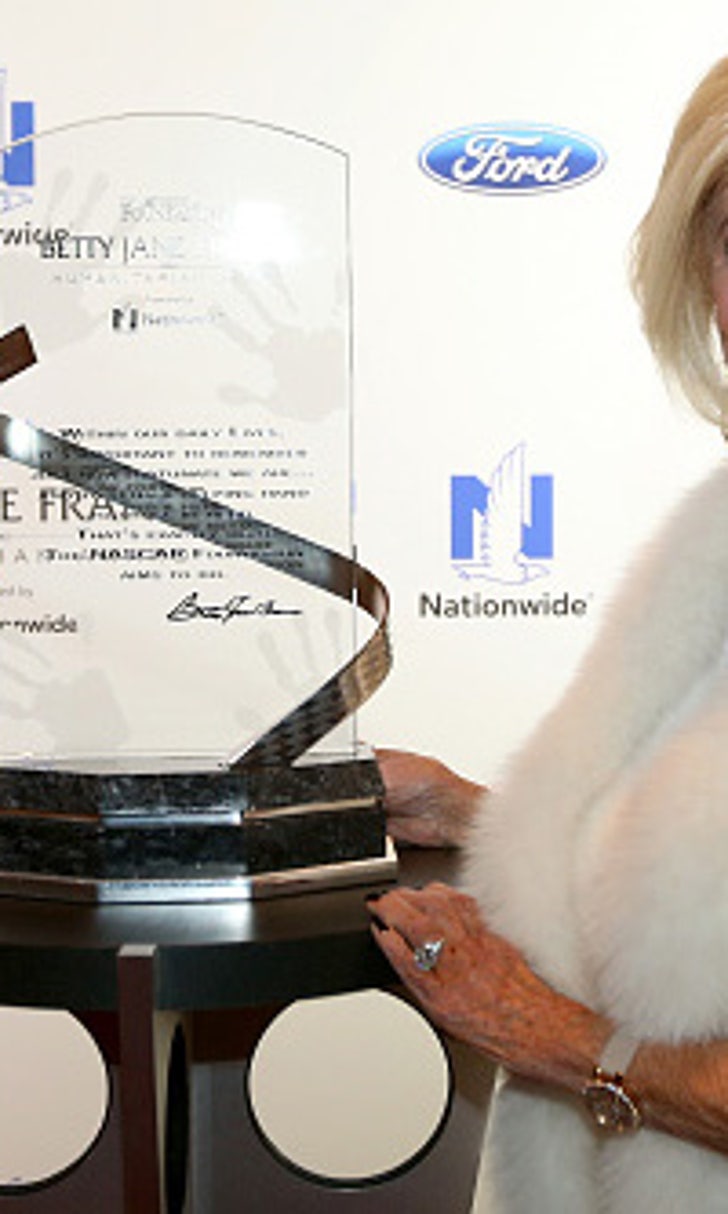 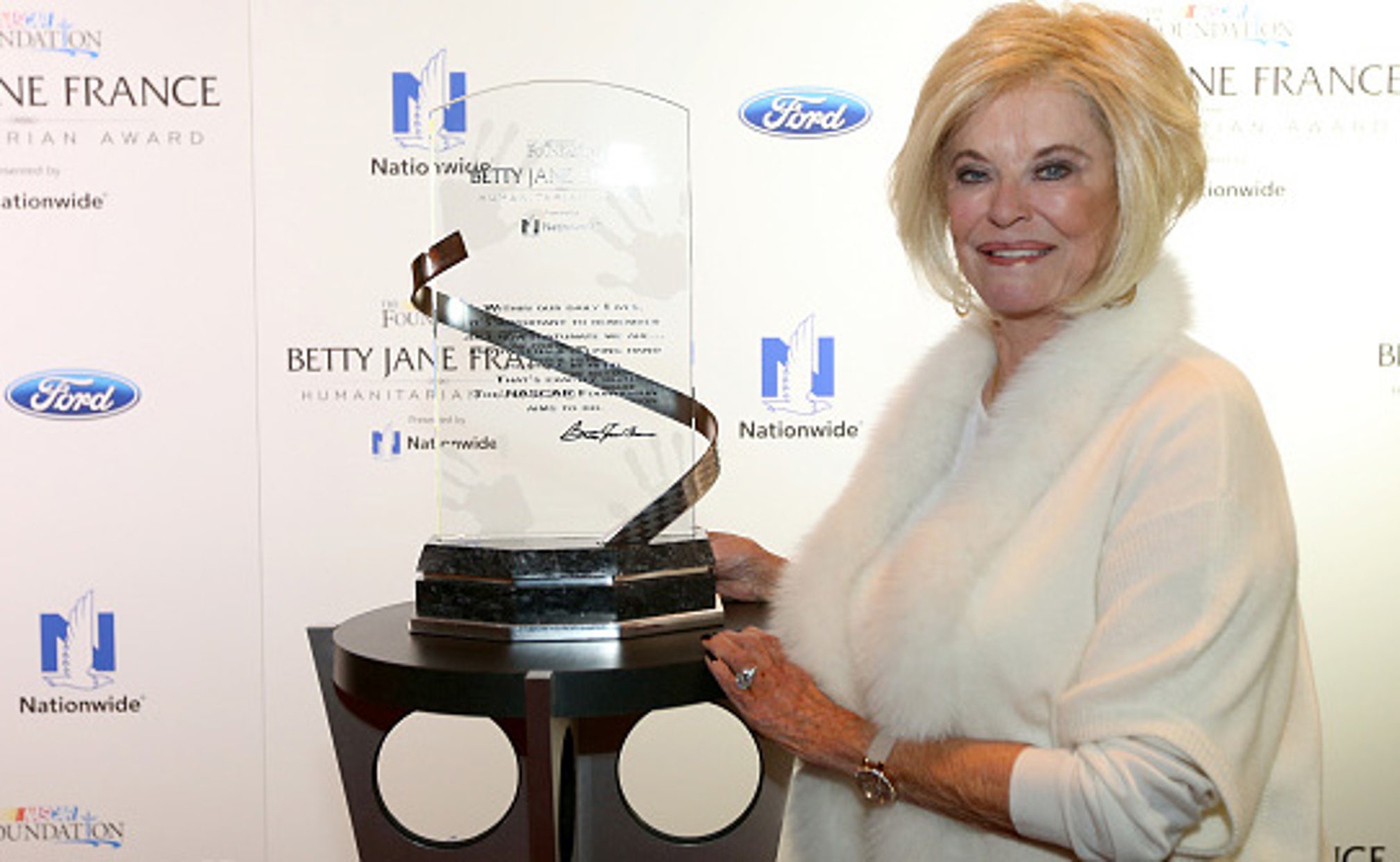 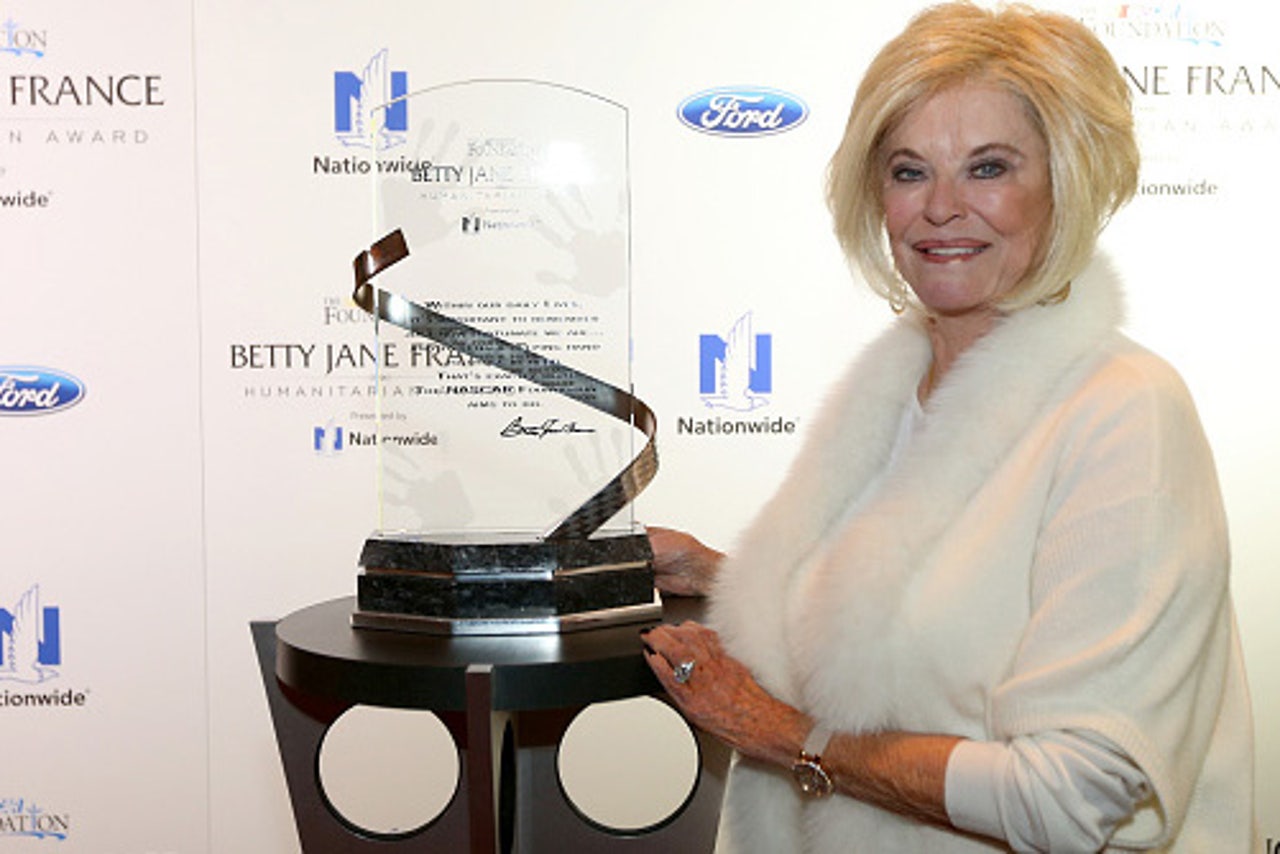 "Winning this award is a true testament to the amazing work that The NASCAR Foundation is doing with the Betty Jane France Humanitarian Award," said Mike Boyd, senior vice president of marketing at Nationwide. "Nationwide is honored to partner with The NASCAR Foundation and assist with their efforts to honor those NASCAR fans who strive to make their communities a better place to live."

The NASCAR Foundation's Betty Jane France Humanitarian Award presented by Nationwide honors a NASCAR fan who embodies the ideals of charity and community that France, the foundation's founder and chairwoman emeritus, has championed throughout her life. This year marks the sixth annual presentation of the award and NASCAR Official Partner Nationwide's second year as presenting sponsor for the award.

Since the award's inception in 2011, The NASCAR Foundation has donated more than $875,000 to children's charities across the country in honor of outstanding volunteers.  And through all finalists' combined efforts, the lives of nearly 200,000 children have been positively impacted.

"We are so pleased to receive this recognition for our Award and the partnership with Nationwide.  Impacting the lives of children by honoring volunteers who are the heart and soul of charitable work is one of our most meaningful programs," said Lorene King, executive director, The NASCAR Foundation.

With a panel of judges who benchmark excellence in the area of social good in the TV and entertainment industry, Cynopsis Media's Cynopsis Social Good Awards honors everything from sustainability partnership and PSA's, to diversity campaigns, environmental initiatives and more.