From where it all began to what's inspired him the most, Mario Andretti – one of the most decorated drivers in both Formula 1 and NASCAR history – sat down with NASCAR on FOX analyst Jamie Little on Tuesday to discuss his legendary career, on this week's version of Off Track.

Andretti on his first love

Andretti's passion for racing was born at an early age, when he became captivated by the ability of 2-time Formula One champion Alberto Ascari.

Although he began his career in stock car racing, Andretti always felt a pull back to the track that inspired him first: 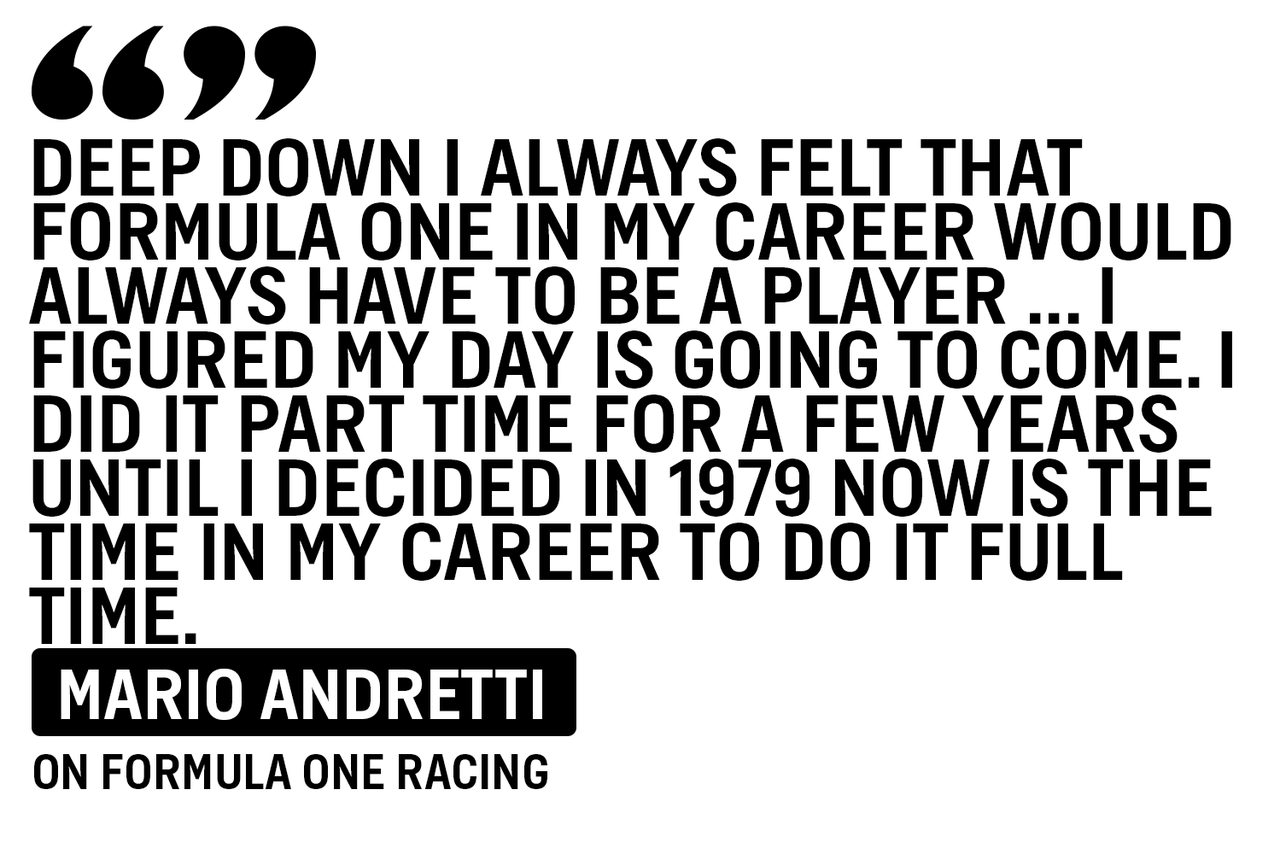 Throughout his career, Andretti's ability to drive in various cars was one of the reasons he became so successful:

"To be able to experience the different disciplines I think really helped me tremendously in understanding a lot of the characteristics of the car."

Andretti on the importance of family

Andretti's love for the sport ran so deep that he influenced the following two Andretti generations, on both sides of the family. Not only was he able to watch his sons and grandchildren drive, but he drove and won alongside them.

Andretti described how racing next to other Andrettis has accounted for some of his fondest memories in the sport:

"These are moments that are so precious. Racing has given us so much as a family – kept us all together. Brought us together even more."

Andretti on the competition

Andretti's family wasn't just limited to blood, as those he raced with and against also became part of his inner circle. During his lengthy career, he created many close relationships along the way.

"Throughout the years you make friendships and the respect comes somewhere along the line, and again, I feel as close to the NASCAR family as I feel to any other of the racing organizations ... Motor racing in general is like one big family."

But some in the sport were foes, who challenged Andretti to push himself even further. 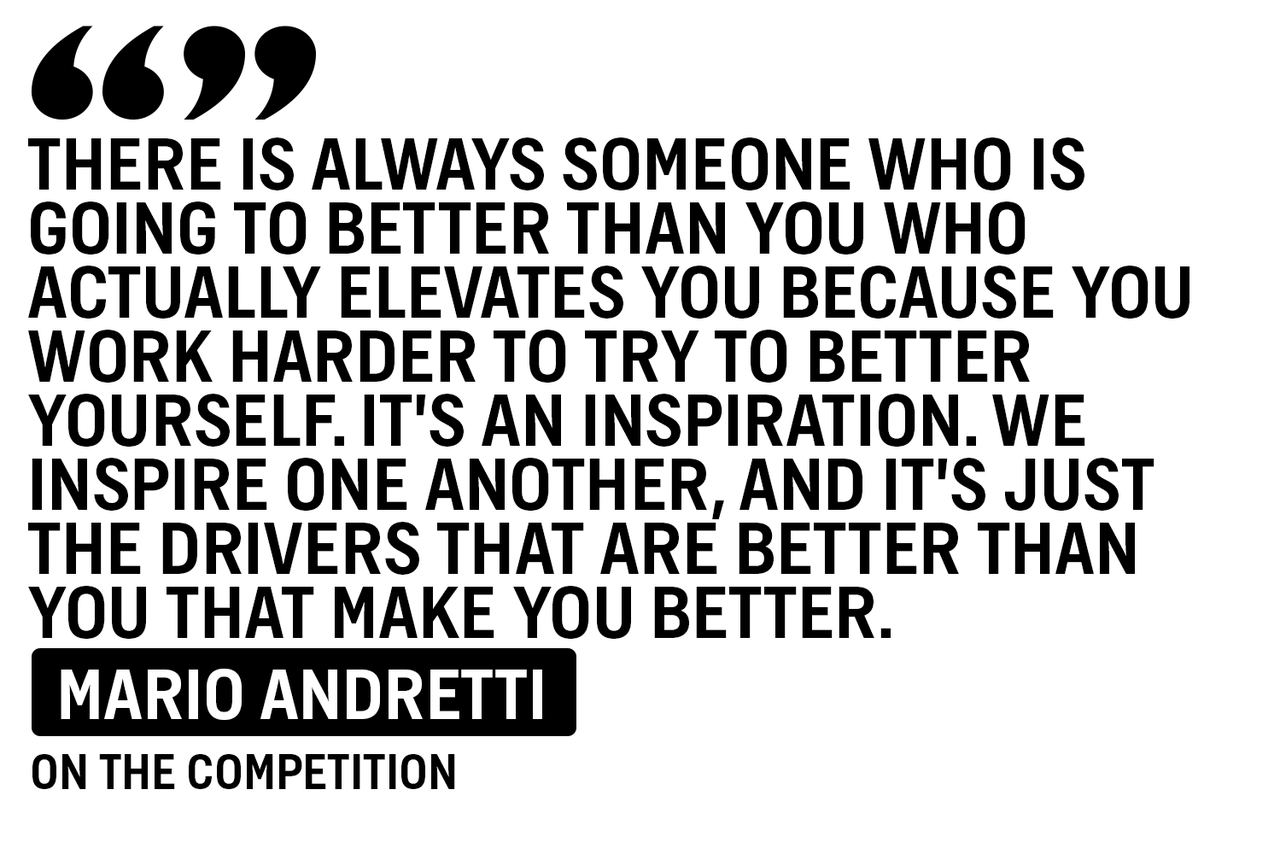 Both NASCAR and Formula One cars have come a long way with driver safety and technology since Andretti first started driving in 1959. He explained the danger involved throughout his career:

"The safety aspect was a work in a progress ... As drivers, you just had to accept that the risk was there, and it wasn't going to happen to you, and as a mindset, you don't dwell on those things – otherwise you just stay home. We were ones that survived it."

You can watch the entire interview here:

MVP Watch: Brady Enters Fray
Russell Wilson has a firm lead in the MVP race, but a three-time winner with an unrivaled pedigree is creeping up the list.
5 hours ago
those were the latest stories
Want to see more?
View All Stories
Fox Sports™ and © 2020 Fox Media LLC and Fox Sports Interactive Media, LLC. All rights reserved. Use of this website (including any and all parts and components) constitutes your acceptance of these Terms of Use and Updated Privacy Policy. Advertising Choices. Do Not Sell my Personal Info