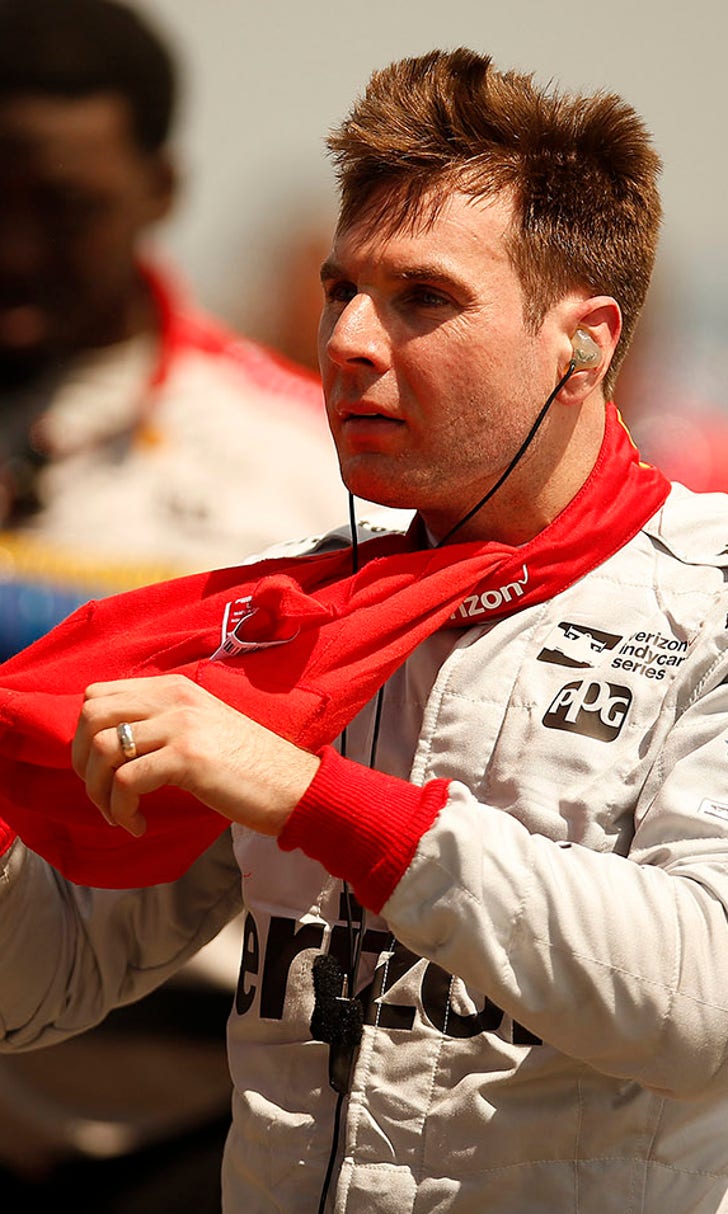 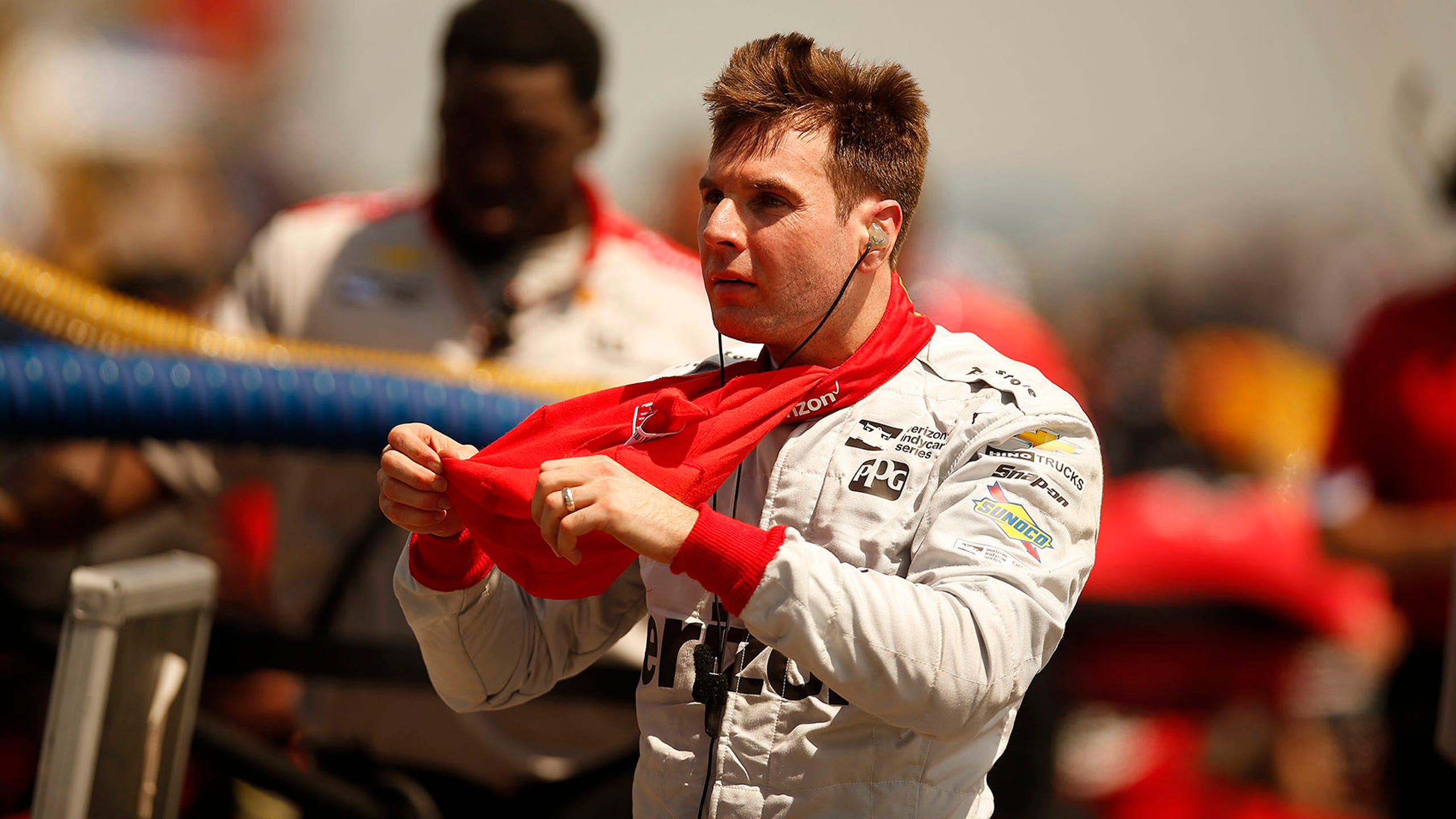 Will Power was falsely diagnosed with a concussion at IndyCar race 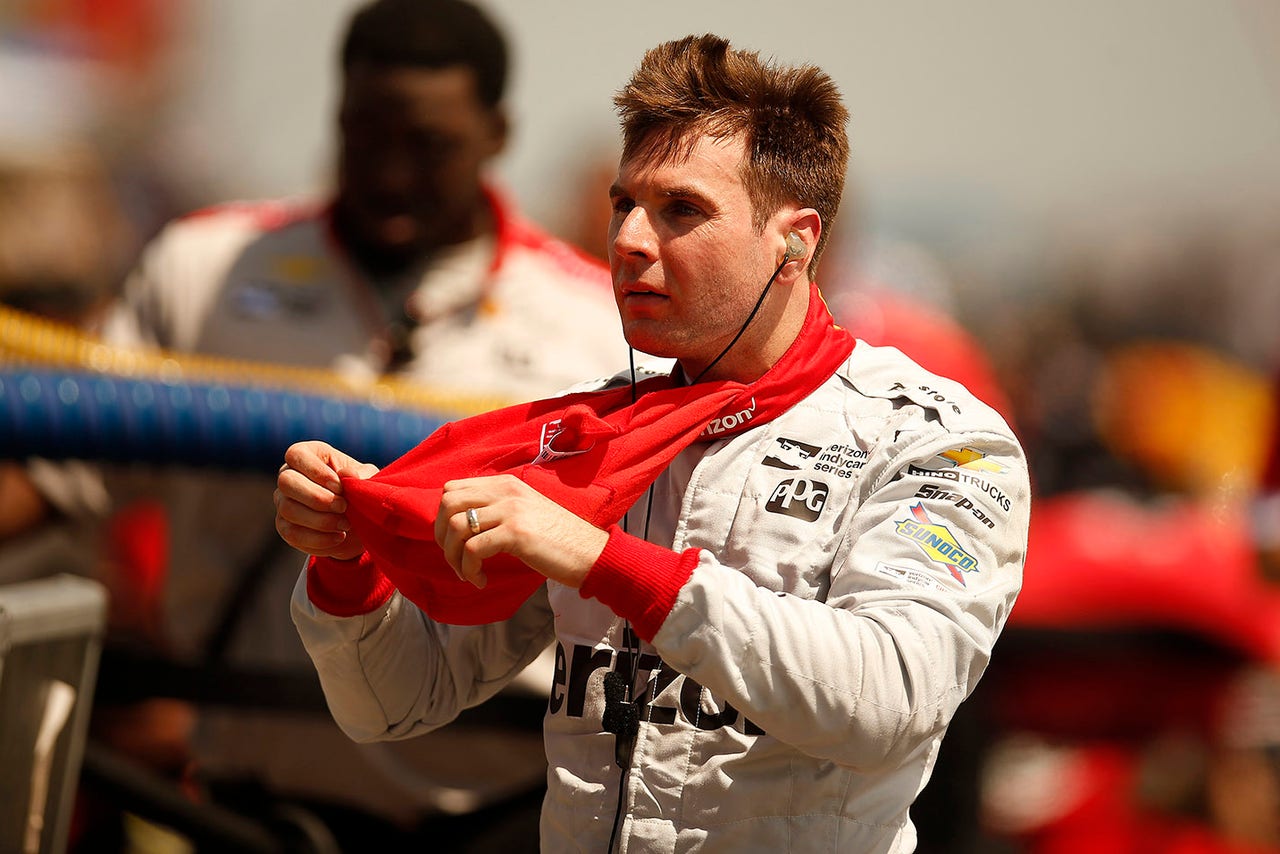 CHARLOTTE, N.C. (AP) - Will Power missed the IndyCar season opener over the weekend after he was misdiagnosed with a concussion rather than an inner ear infection that was causing dizziness, headaches and nausea, series and team officials said Wednesday.

Power was a late scratch from Sunday's race because the symptoms he was displaying were indicative of a concussion. He had crashed two days earlier during a practice session, and was sick after winning the pole on Saturday.

IndyCar examined him the morning of the race and determined Power had a mild concussion. But eight hours of testing at the University of Miami Concussion Program showed no evidence of a concussion.

"I had all the symptoms of a concussion," Power said Wednesday. "Obviously I wanted to get in the car. On the other hand, if you've got a concussion, that's very concerning."

Team Penske President Tim Cindric said Power was too ill to drive Sunday and putting him in the No. 12 Chevrolet was never an option.

"With or without the diagnosis, he wasn't going to drive," Cindric said.

Power, a perennial title contender, was already being treated for the ear infection when he arrived in St. Petersburg. He said his glands were swollen on Thursday, but the Australian felt fit enough to compete.

He then crashed during a Friday practice session on the road course and was evaluated at the scene by IndyCar's safety team. Showing no signs of injury, he was cleared to return to his car by IndyCar medical director Dr. Geoffrey Billows.

On Saturday, Power felt very sick and wasn't sure he could drive. He did, and broke his own track record three times during qualifying while winning the pole. But he nearly fell over after the session, was too sick to participate in a post-qualifying news conference and was also experiencing neck stiffness.

When IndyCar officials learned Sunday morning that Power was experiencing nausea, they ordered him examined again by Billows. Power failed a concussion assessment test and was replaced for the race by Oriol Servia.

"Given the nature of his inner-ear infection, it would have been extremely difficult for Will to pass the SCAT, which is what ultimately led to the concussion diagnosis," said Dr. Terry Trammell, safety consultant to IndyCar. "At the University of Miami, they conducted a week's worth of testing in one day, and Will was seen by multiple physicians. The doctors concluded definitively that Will had not sustained recent head trauma."

At Miami and under the care of Dr. Stephen Olvey, Power passed a post-concussion assessment and an MRI was normal during the long day of testing. He was diagnosed with muscle tension that was causing the stiffness in the neck - stiffness could have contributed to headaches. Power is now being treated for the tension in his neck.

Power has been cleared to resume racing and expects to test next Tuesday at Barber Motorsports Park in Alabama. IndyCar's next event is April 2 at Phoenix.

"We take the possibility of concussion rather seriously and err on the side of the caution," Trammell said.

The incident raised questions about IndyCar's concussion protocol because Power was not seen in the medical center following Friday's crash. Drivers are not required to go to the medical center after a crash on road and street courses, but they are on oval tracks and must remain under observation for at least 15 minutes.

Power's crash was not a heavy enough impact to warrant any red flags, particularly since data showed he did not have a concussion and he seemed fine when examined at the scene by Billows. Trammell said even if Power had gone to the medical center on Friday, his symptoms didn't show up until Saturday.

As for the incorrect diagnosis, Trammell and Olvey both noted that Power failed the SCAT test - which he would have done because of his symptoms and the ear infection - and he wasn't in shape to race Sunday.

"The presumption is that when a driver has had an impact is that anything that is wrong with him is a result of that impact," Trammell said. "Nothing correlated really well. The impact wasn't hard enough and he had a mix of symptoms for various reasons."