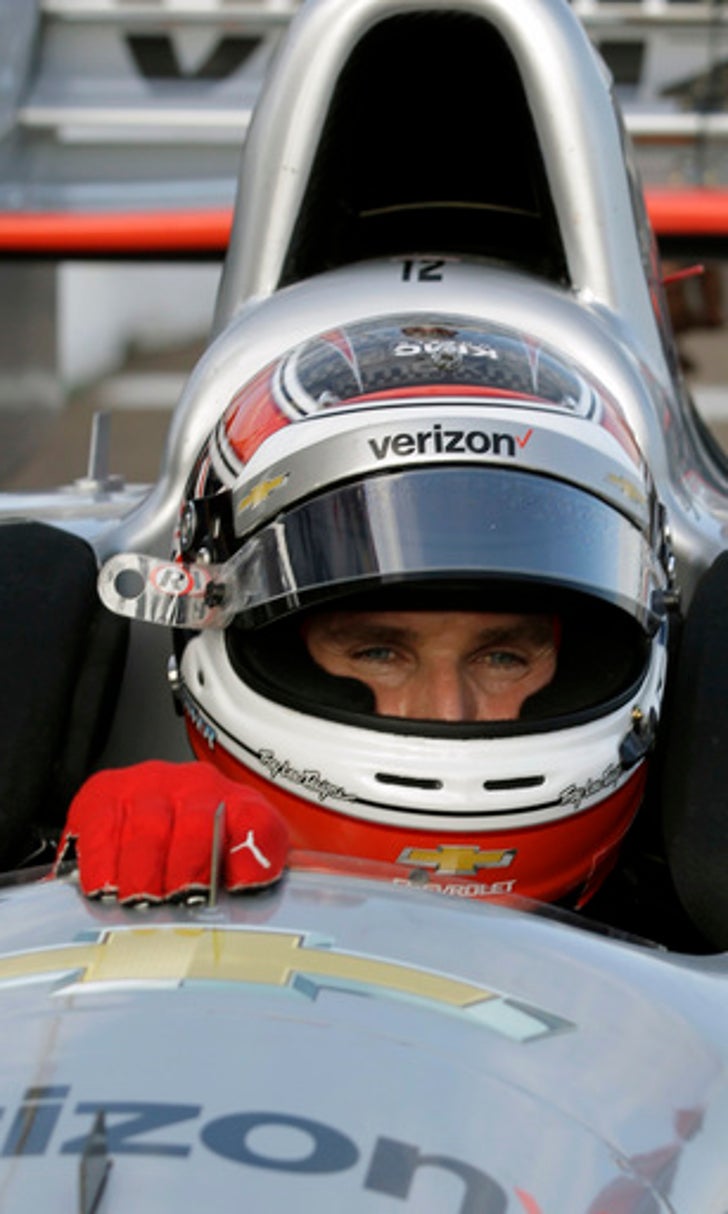 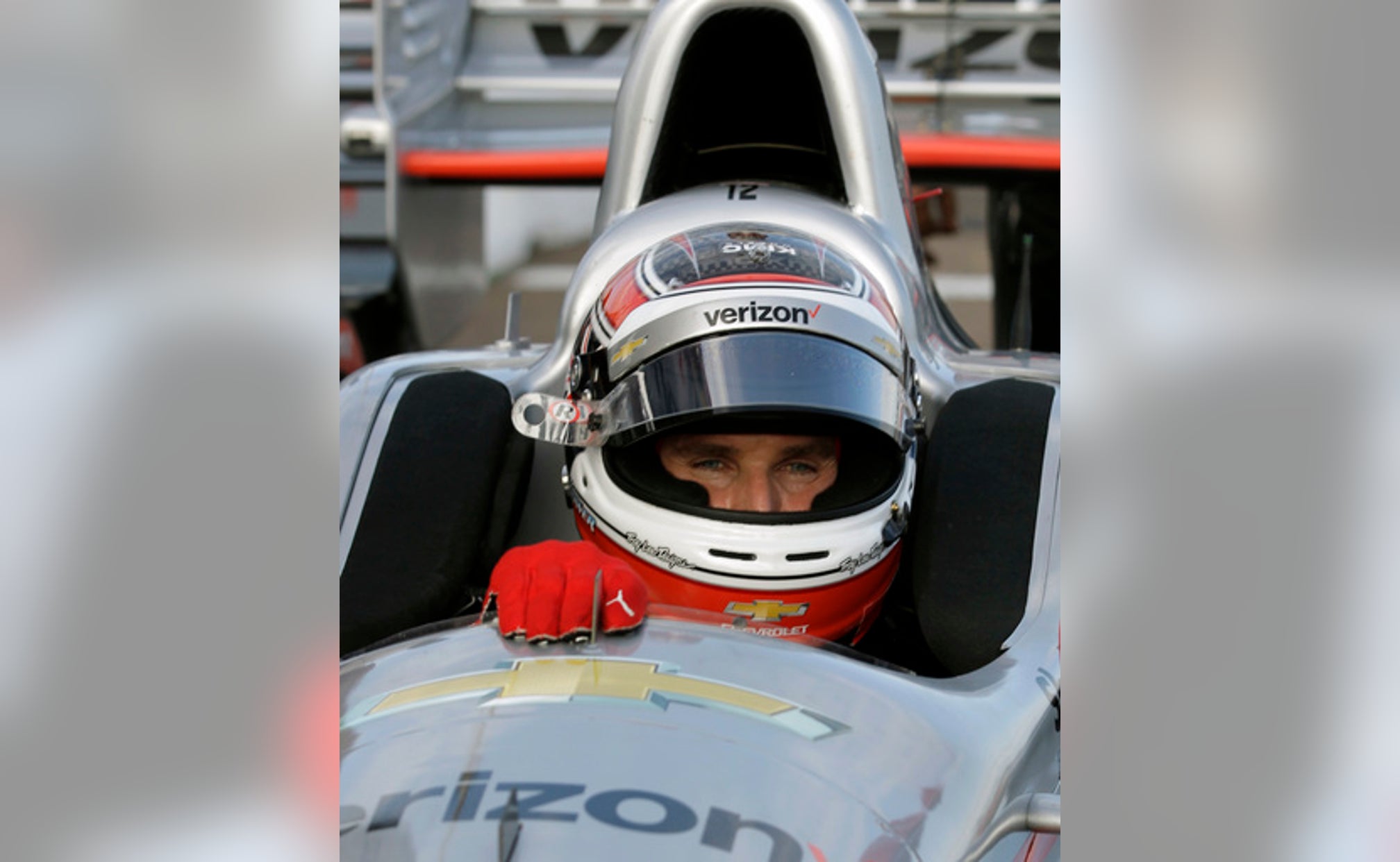 Will Power out of IndyCar race; being tested for concussion 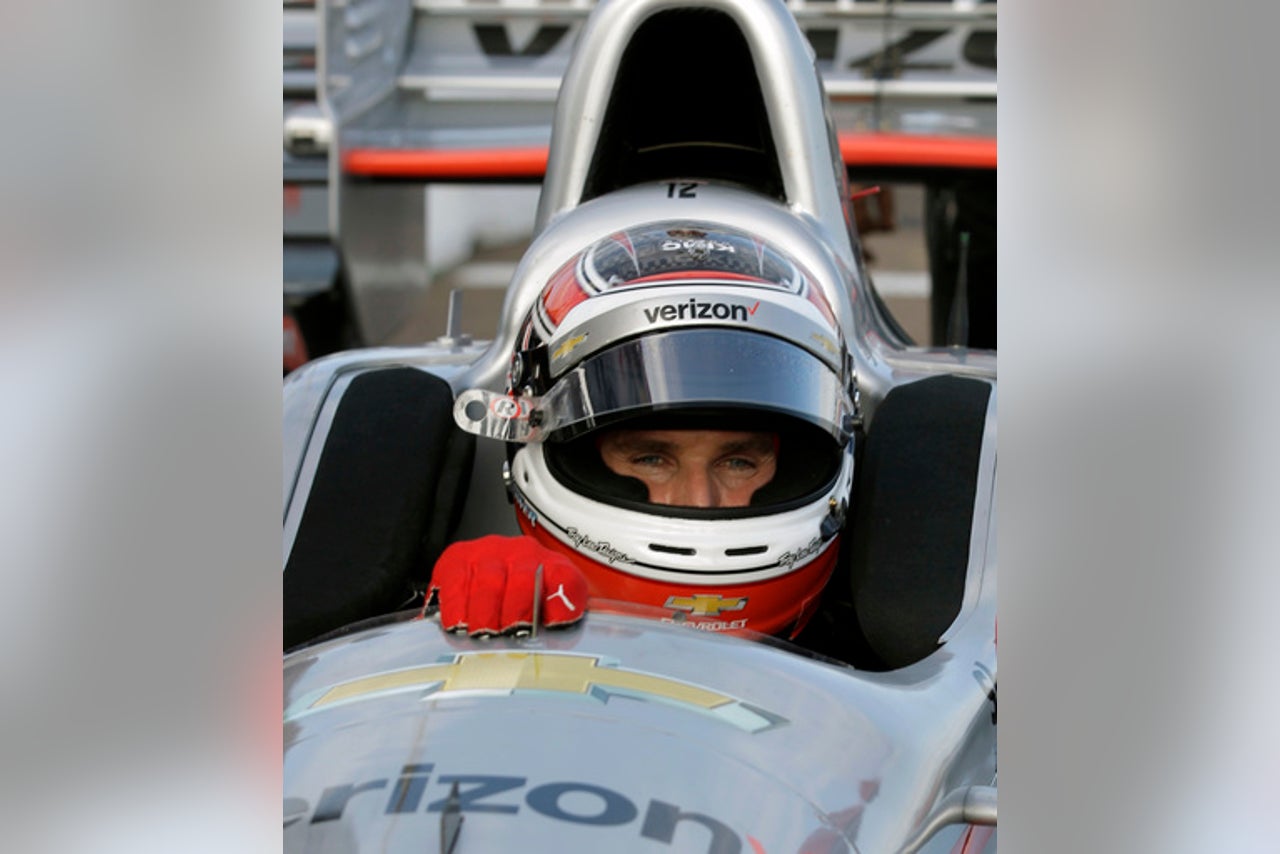 ST. PETERSBURG, Fla. (AP) Will Power will not run in IndyCar's season opening race, and team owner Roger Penske says the drive is undergoing tests for a possible concussion.

Power has been battling nausea, and was still ill Saturday after qualifying. He broke his own track record three times in winning the pole for the opening race.

Penske told The Associated Press on Sunday that Power had ''inner ear issues'' when he arrived in St. Petersburg. He crashed on Friday during a practice session, but continued to pilot the No. 12 Chevrolet the rest of the weekend.

Oriol Servia was brought in Sunday as a possible replacement. Servia did the morning warmup laps.