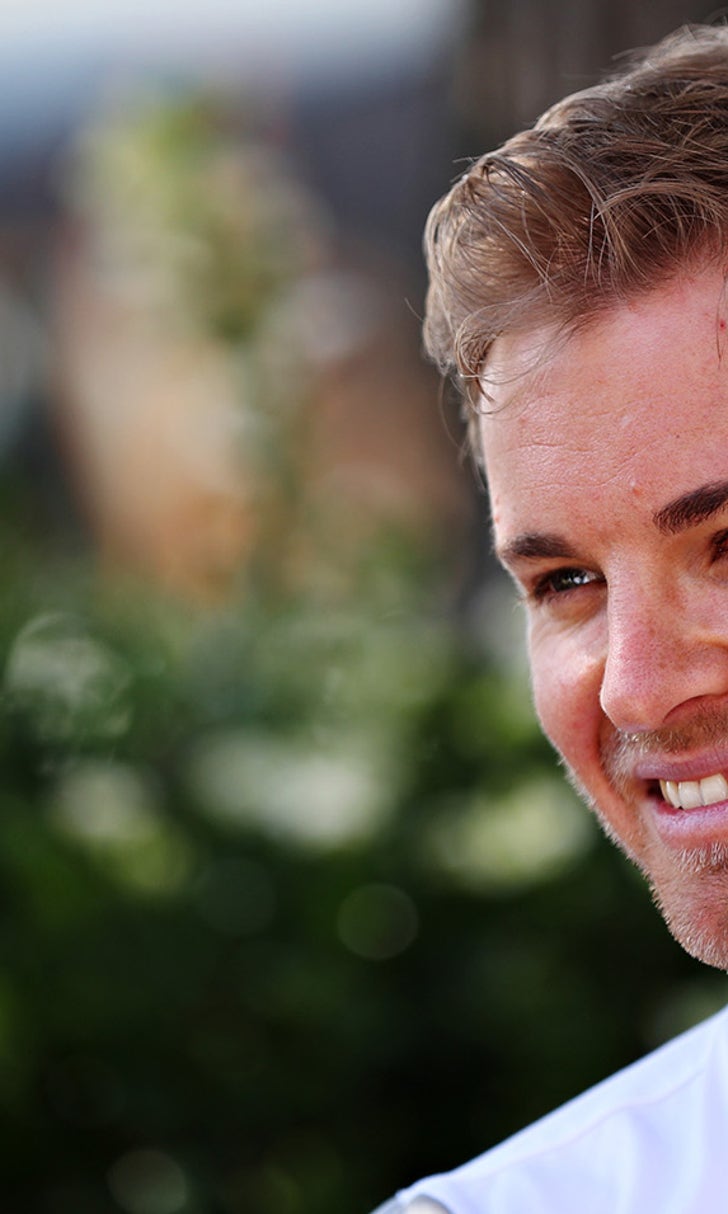 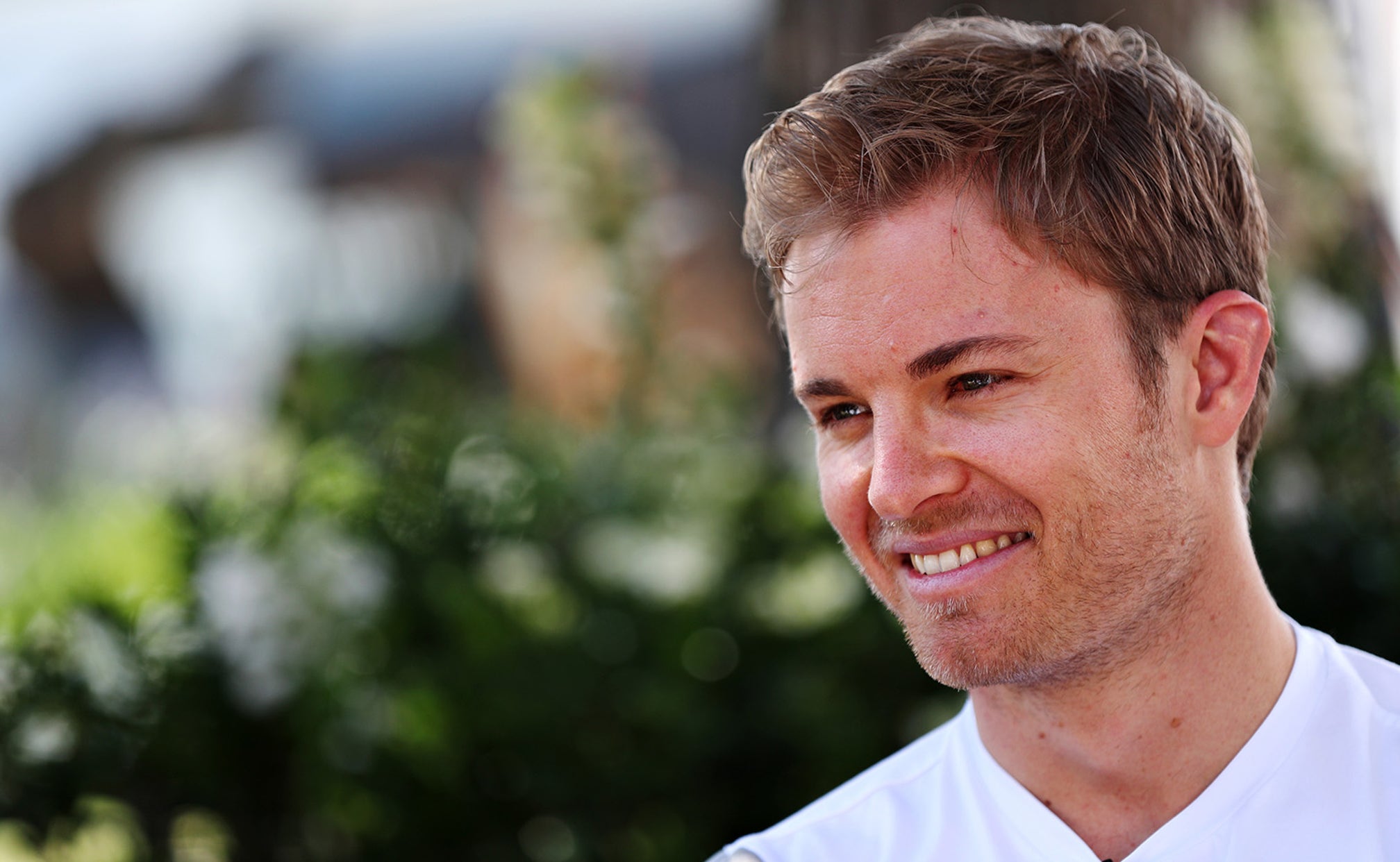 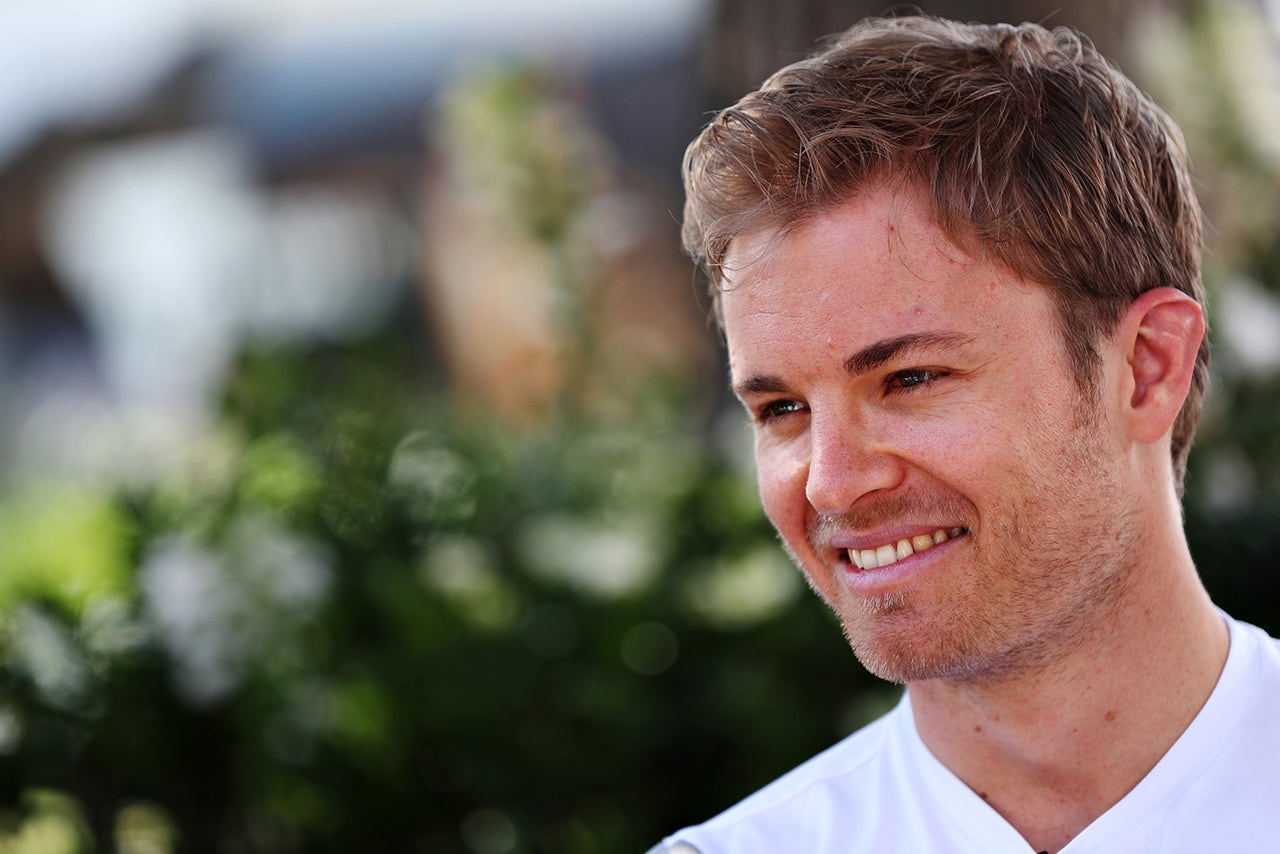 Nico Rosberg says he welcomes the raft of rule changes, despite the fact that they could trip up Mercedes at some point this season.

The new tire regulations, elimination qualifying and a clampdown on radio chat have all been designed to add a little uncertainty to the mix.

“I think it’s great that F1 is reinventing itself, and the target been to create more surprise events and surprise results,” said Rosberg. “And with all three of these regulation changes, that’s been targeted. And that has been achieved. There will be more surprises; in qualifying there will be more people getting caught out, so the fastest guy will not always be on pole.

“Also with the tires, the fastest guy won’t always win the race. It will sometimes be the guy who had made the right tire choice, because you cannot predict often before the race what’s going to be the bets tire. So all of these things are good.”

Regarding the radio ban, he said: “It has a big influence. It’s great, because we’re not Muppets anymore. It’s down to us to get the job done on our own. It’s very good. It’s gone to the extent of not even being able to tell us that strategies have changed, so if I change from a three stop to a two-stop, I’m driving flat-out thinking I’m stopping in two laps time, and then they’re just not going to pull me into the box. And then my tires are done.

“So for sure, there’s going to be some more fault. What is it going to do? It’s going to make it more challenging at times. Last year was already two-thirds of the way, there was not much going on any more last year. Now it’s more the procedural stuff that is left, which they’ve totally removed now as well.

“That’s just a matter of preparation. From that point of view, I’m comfortable. Us drivers, all of us benefited from strategy. And we’re going to lose race performance as a result, because we can never drive according to our strategies. We can just drive according to what was planned before the race.”