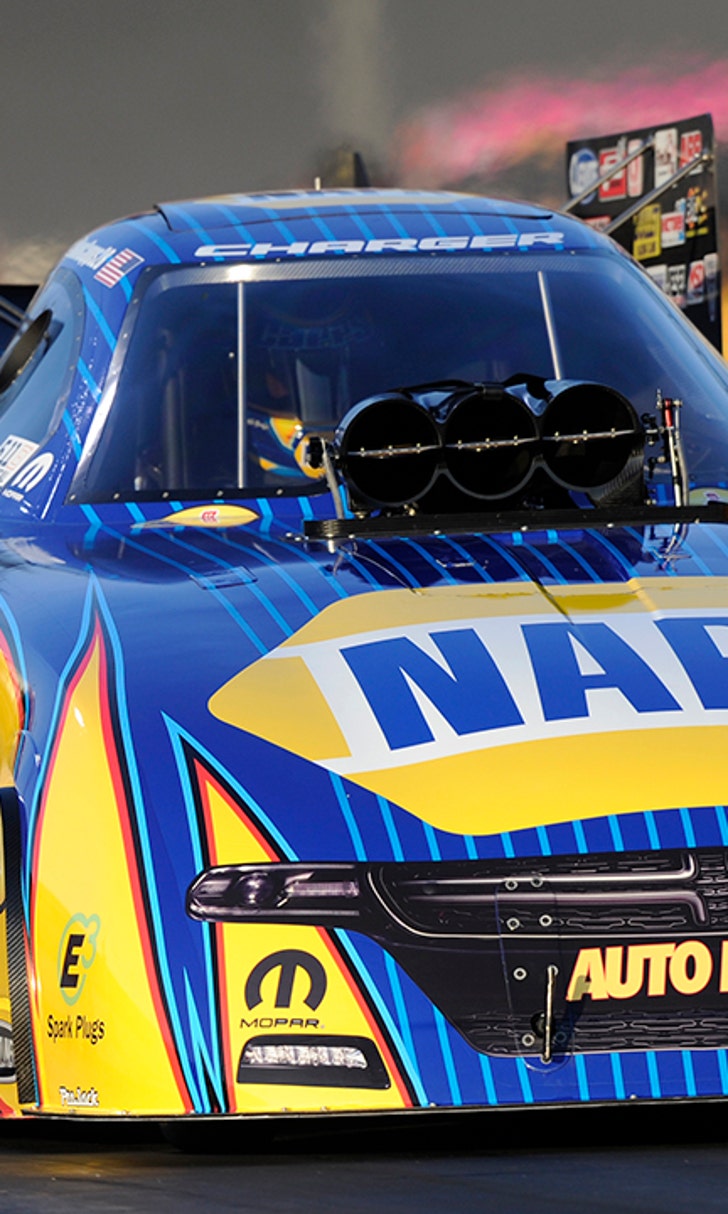 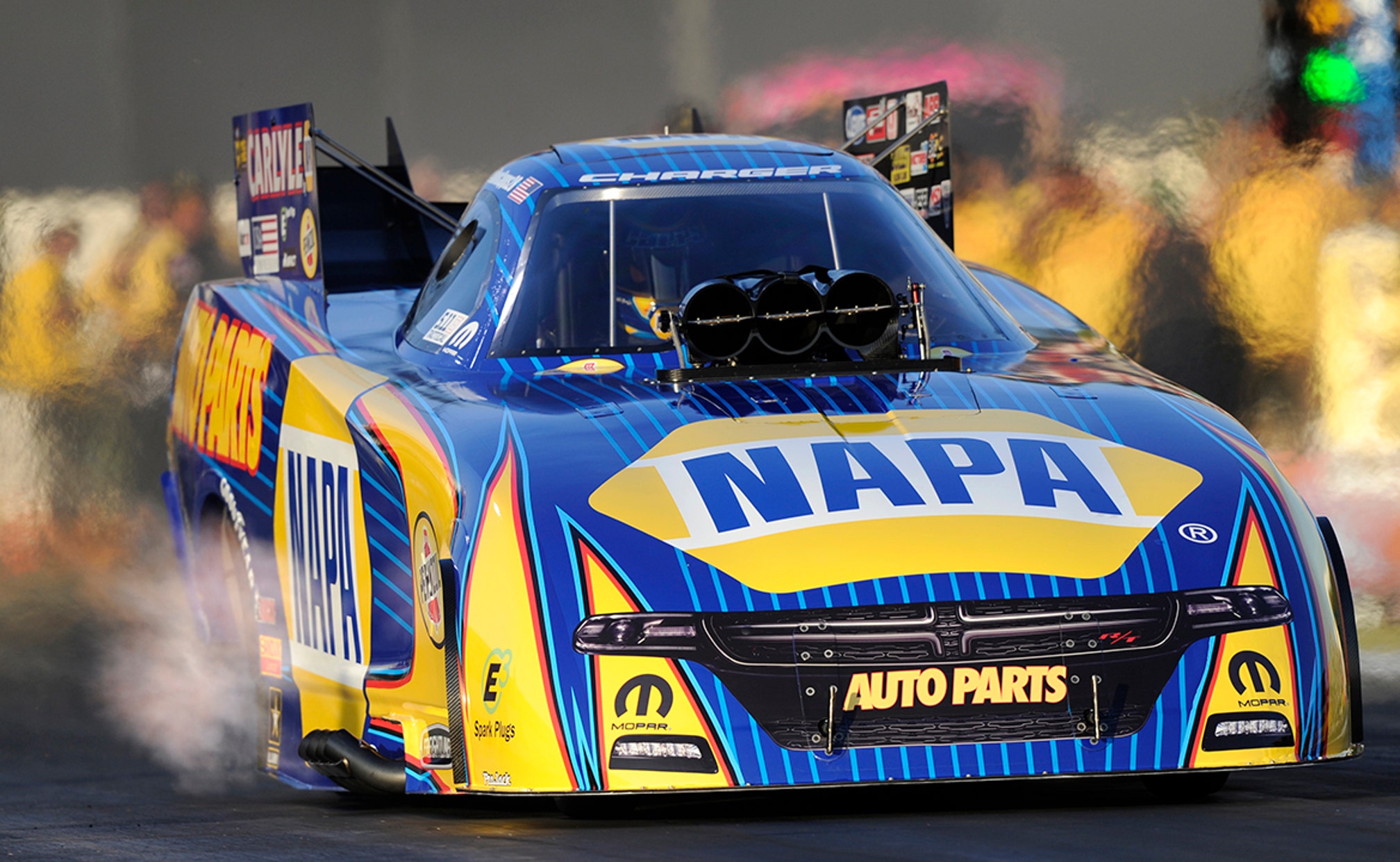 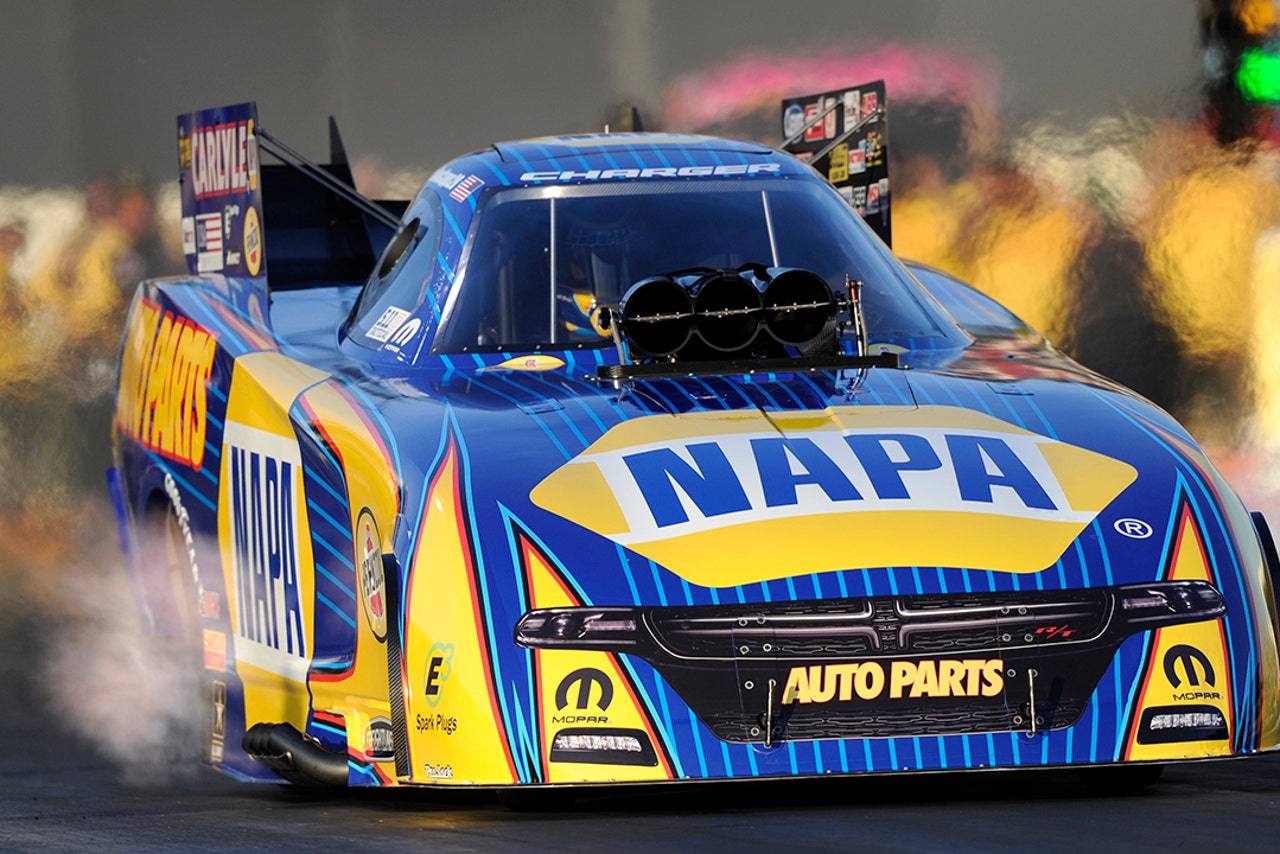 Capps currently sits second in the Funny Car point standings, with only one point separating him and Gatornationals winner Robert Hight. The NAPA Auto Parts Dodge Charger R/T driver won the season opener in Pomona and posted a runner-up finish in Gainesville.

"It's always awesome for a lot of reasons," Capps said of the fast start. "We ended the season very, very well in Pomona and actually we had a pretty darned good Countdown. All but one race we went to the semifinals, so we were very consistent. Del [Worsham] and Jack [Beckman] just had a much better Countdown.

"So end of the year, we just wanted to sort of take everything apart and put everything back together and worked on a few things and tune-up wise left it alone and sure enough we rolled out of Pomona No. 2 qualifier and ended up winning the race. We have a great hot rod now. I've got a lot of confidence now as a driver for sure."

With 45 career Funny Car victories, Capps knows exactly what it takes to find success at drag racing's highest level. Working closely and efficiently with his team to produce the best results is one of the biggest keys.

"We've been with NAPA, I believe, eight years and pretty much had the same core group of guys," Capps said. "It's been pretty nice every off-season to know you've got the same guys buckling you in, the same guys taking everything apart. That's always nice as a race car driver to know that everything's just kind of continuing on from the year before."

It also helps Capps has a crew chief that is always looking for ways to improve.

"I'm confident already in the car and [crew chief Rahn] Tobler already has just a very consistent car," said Capps. "But now he's turned up the notch a little bit when he had to and I think that's sort of been the difference. I really think during the Countdown, that's when it's going to count. You're going to have to throw the big numbers like Del and Jack did from time to time last year. Had we done that a couple times, we would be the champions. I think that was kind of the only missing thing we had as a team."