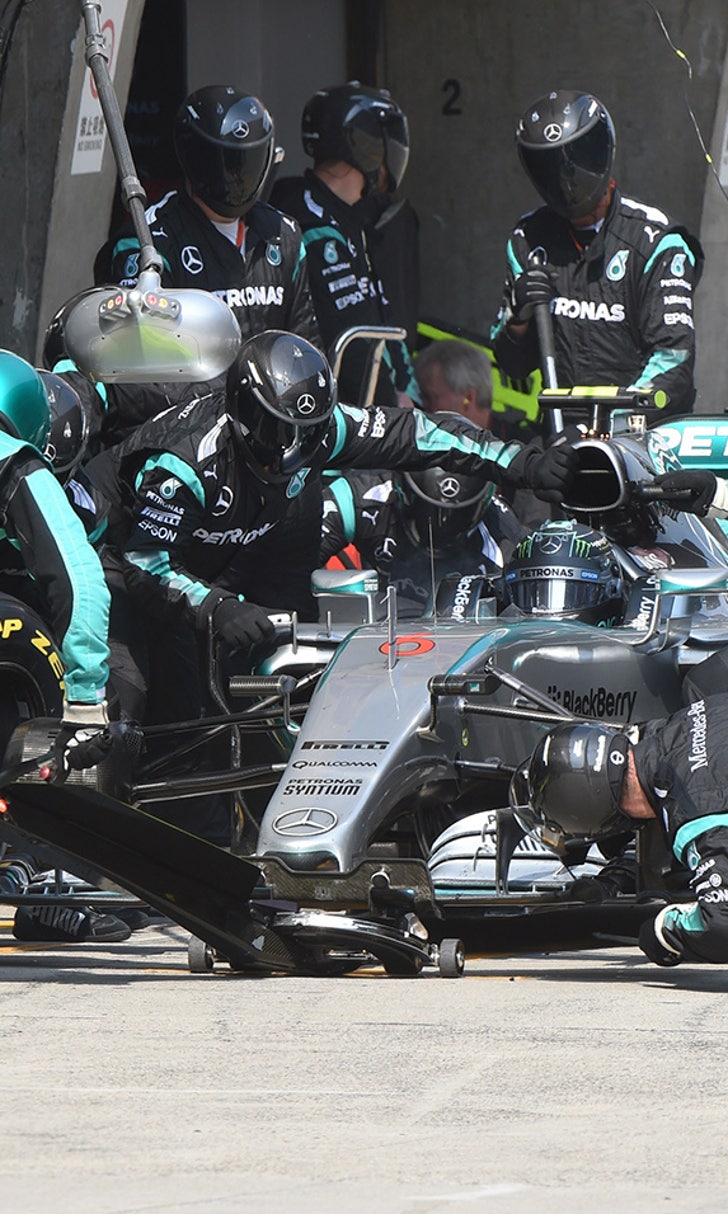 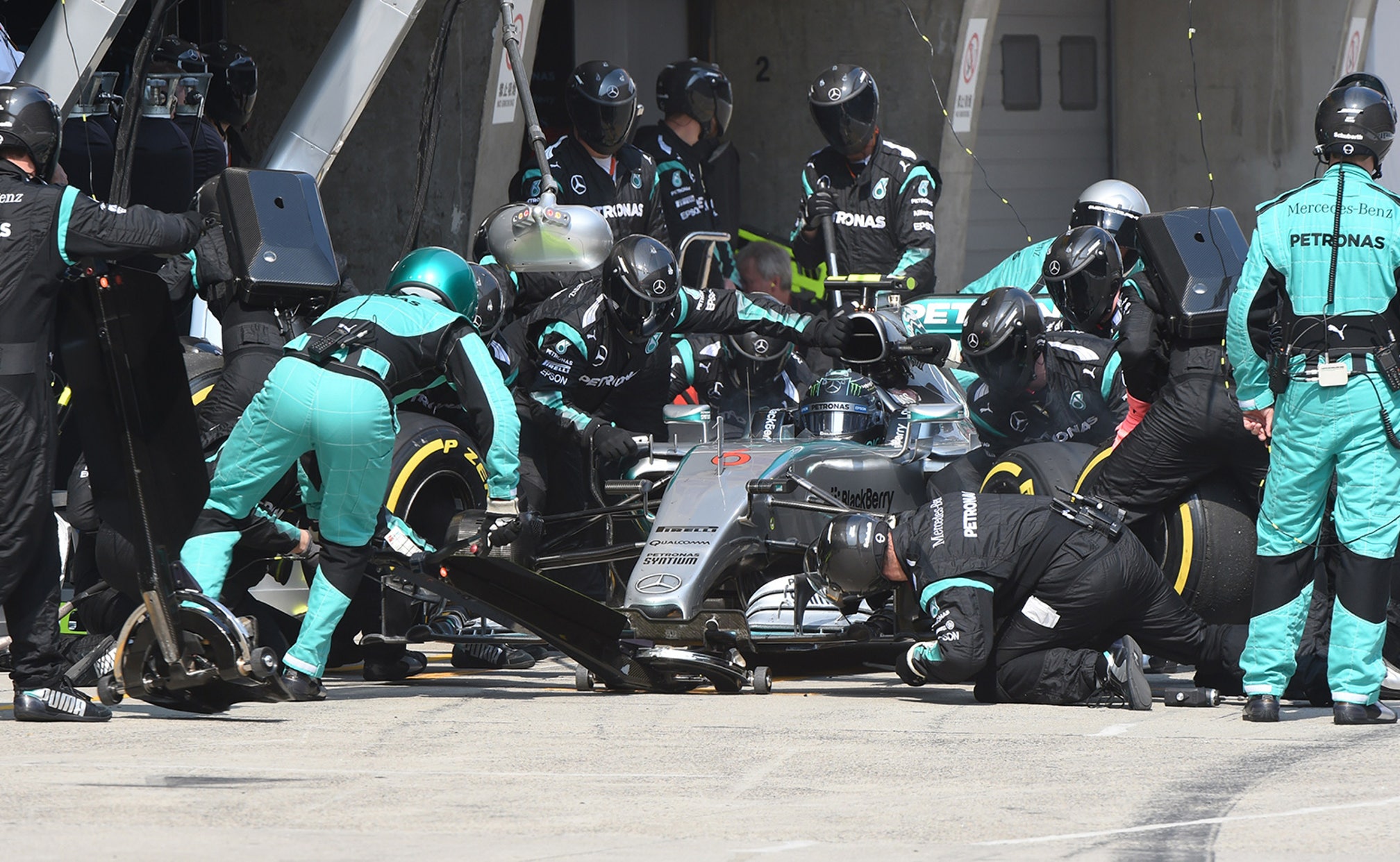 Pit stops may start as early as Lap 5 in China 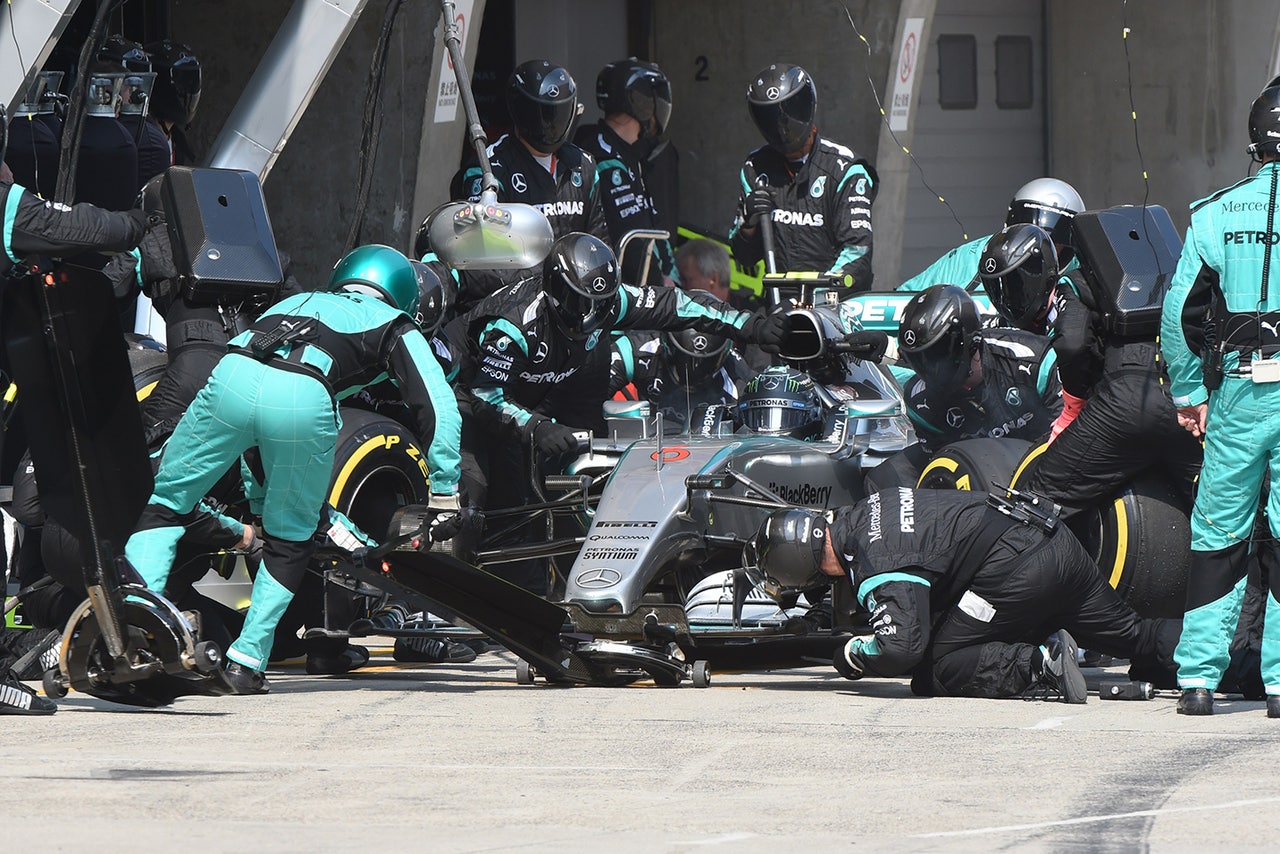 Lowe believes that the addition of the supersoft as the third available compound at a track known to be hard on tires will make for some interesting strategy options.

“The Shanghai circuit places an entirely different duty on tires relative to Melbourne and Bahrain,” said Lowe. “However, we have the same three compounds available, so it will be interesting to see how the competitive order plays out. It's the first time we'll see the supersoft compound used at this track, thanks to the new regulations, and that will likely create a more extreme example of what we saw in Bahrain, where the best qualifying tire is unlikely to be a great race tire.

“Every team is bound to want to qualify on the supersoft – but if it grains in the race, we could see cars stopping in the first five laps. There will be plenty of analysis to do on Friday and we could see some interesting calls on qualifying and race strategy.”

Lowe says that the weather will also play a part: “What makes this all the more difficult for the teams is the unpredictability of the conditions. It can be quite warm in Shanghai, but it can also be as cool as Belgium. That variability can make life tricky in terms of both setup and strategy work, so it's always a challenging weekend.”