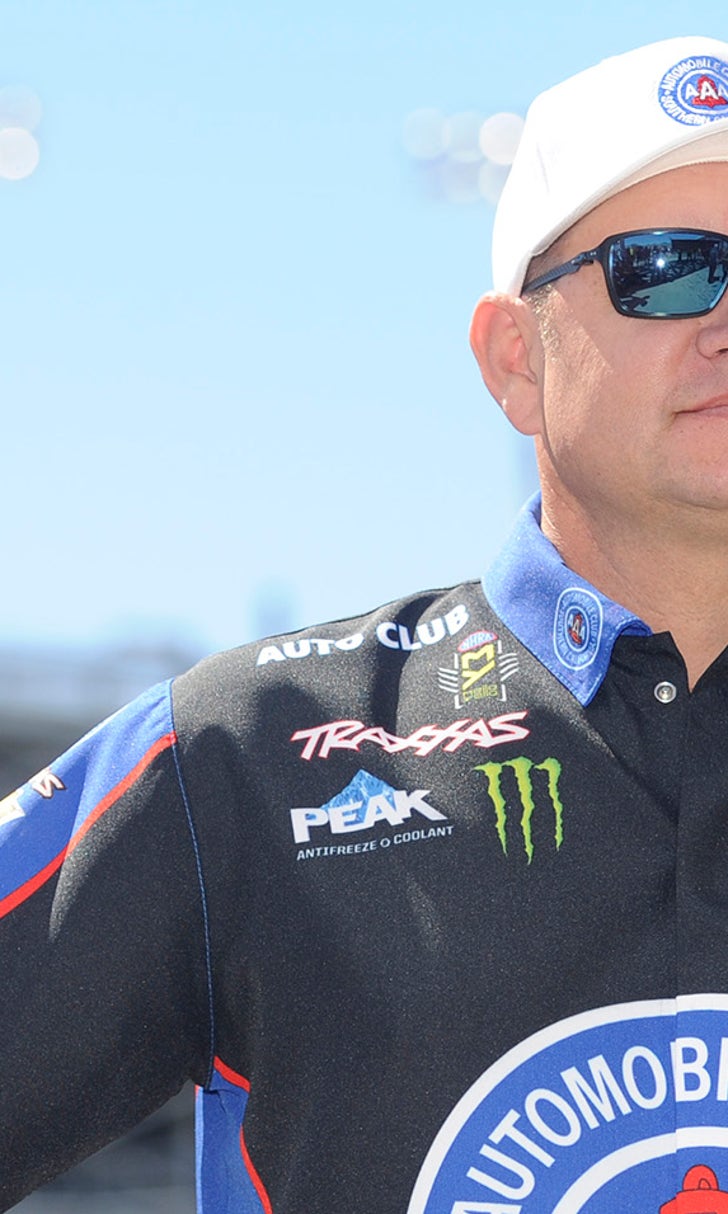 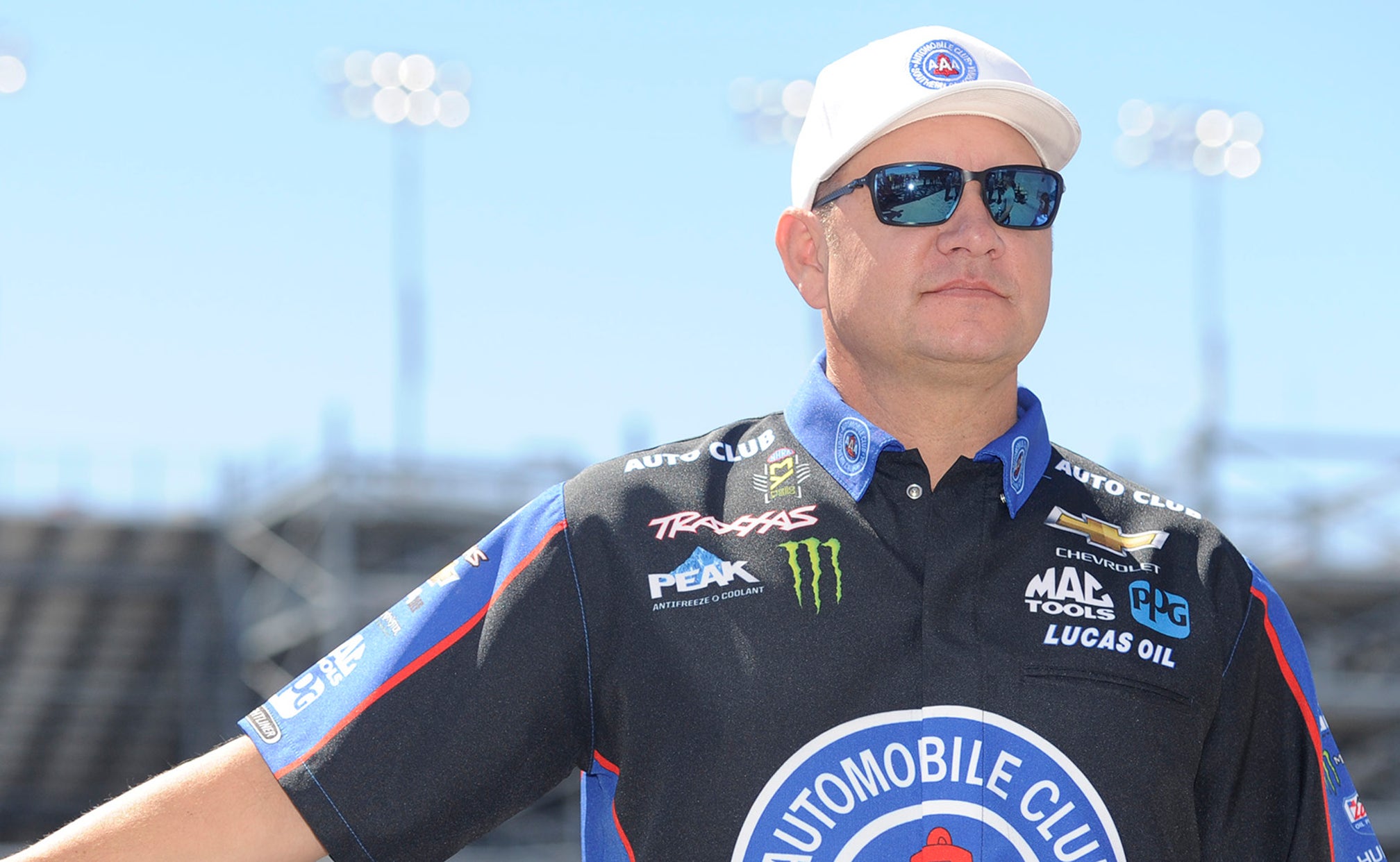 NHRA's Robert Hight is completing the western swing in an RV 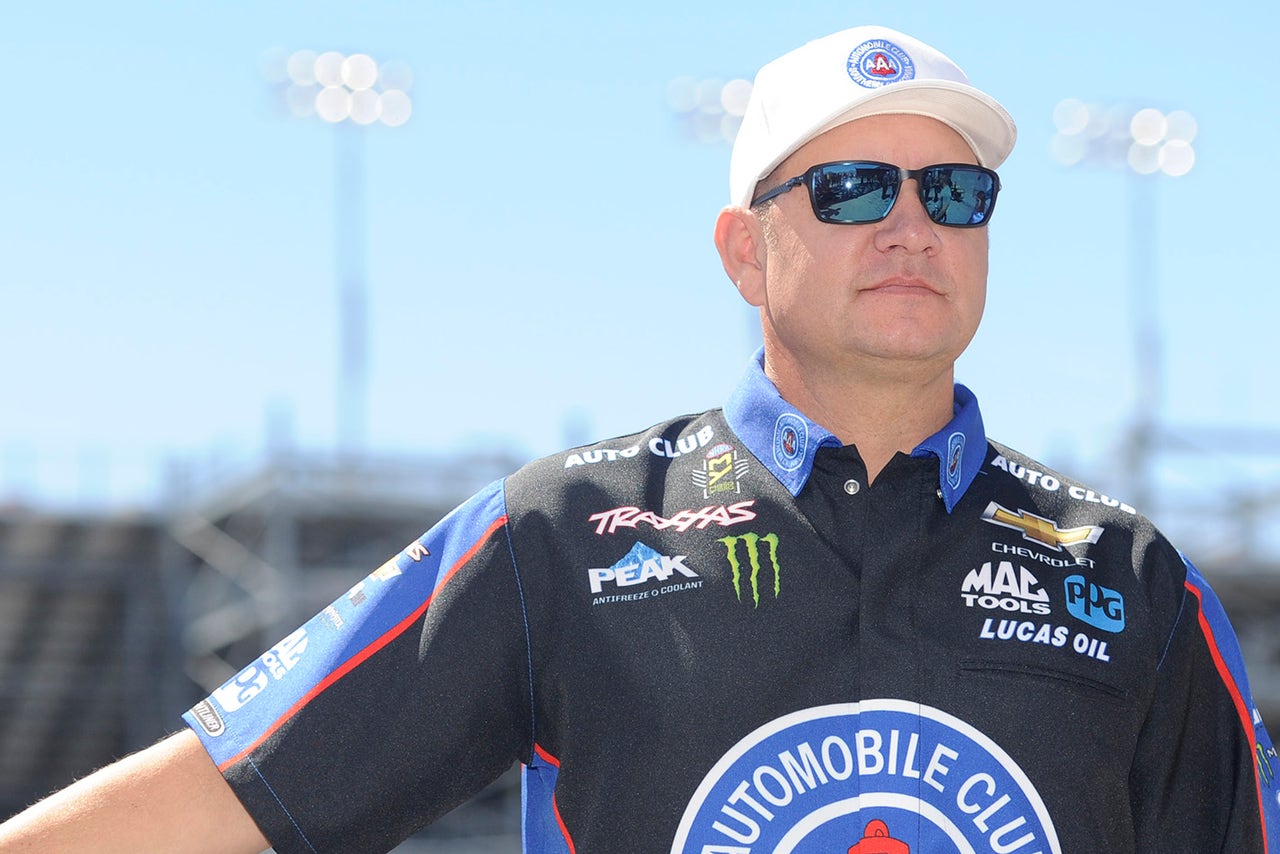 Life on the road can be a strain for many leading drag racers.

This weekend, past NHRA champion Robert Hight plans to chart a different pathway to the races than his usual planes, trains and automobiles regimen.

Hight plans to drive the remaining two-week stretch on the NHRA's famed Western Swing behind the wheel of a 29-foot Fleetwood Flair RV, compliments of Sterling Motors RV. He will be joined by his daughter Autumn on the nearly 2,500-mile journey from Orange County, Ca. upstate to Sonoma, and then up to Seattle, Wash., and then back home.

Hight, President and driver for John Force Racing, who once drove the team's hauler as a crew member, still holds a CDL.

Hight isn't concerned with all the challenges of driving the recreational vehicle; he's more concerned with what could and likely will go wrong along the way. After all, Hight has seen “RV,” a 2006 movie featuring the late Robin Williams as an executive who takes his family on a work trip under the guise of an RV vacation.

Although he likely doesn't have to worry about careening over shopping carts, evicting a squatter raccoon or running the unit in a lake, it's a humorous reminder of what can happen in a worst case scenario.

"That is definitely one hilarious movie," Hight said. "I loved it. I used to own an RV, but they are a lot of work.

"My daughter starts back to school in three weeks. Being on the road all the time, it gets old living out of a suitcase and from a hotel, eating out and this provides the opportunity to create some kind of semblance of a normal life at home albeit on the road. Even the simple things like cooking your own food and eating, all the while in the same place you sleep at night.

"The hustle and bustle of the road life, never really gives you the feeling of being at home, even if you are not at the track.   You got the races and with your team all the time, you never really get to socialize the way you'd like."

Hight admits he isn't exactly roughing it with a warm shower, kitchen, a bedroom and a flat screen tv. But he knows a good deal when he sees it.

“This is my favorite time of the year and some of my favorite races," Hight said. "It's a win-win for my girl and me."

Let's just hope he has no problems dumping the "you-know-what" tank.