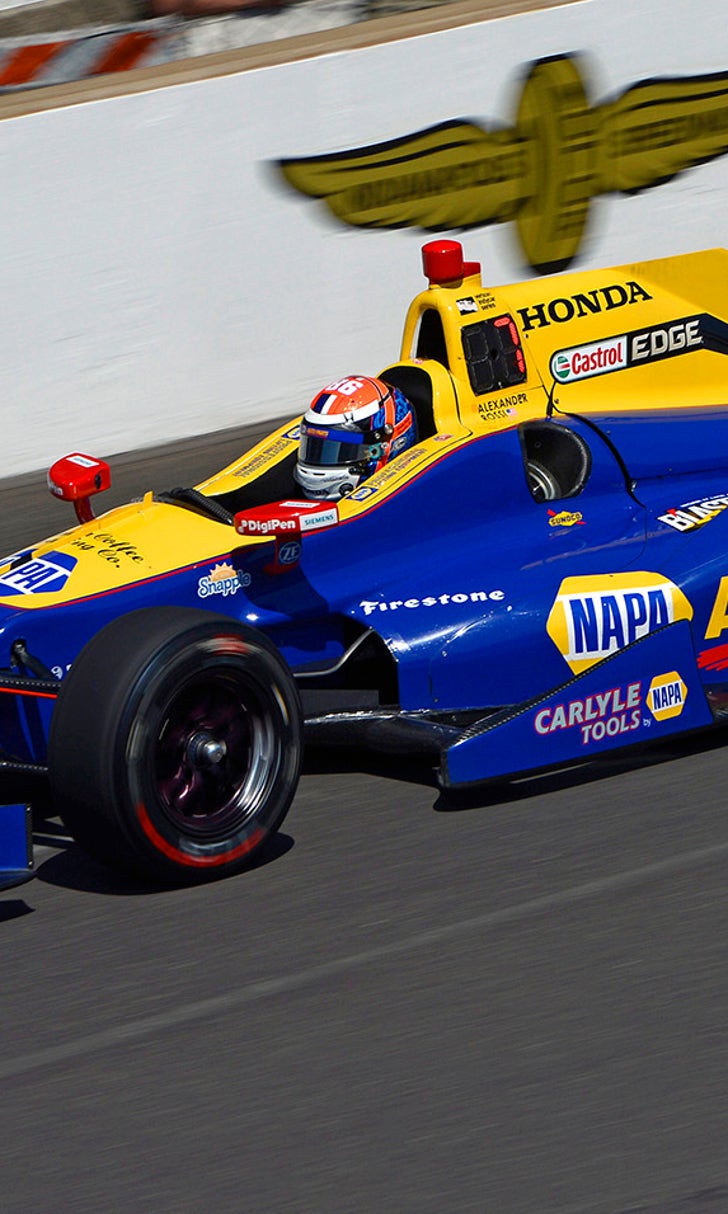 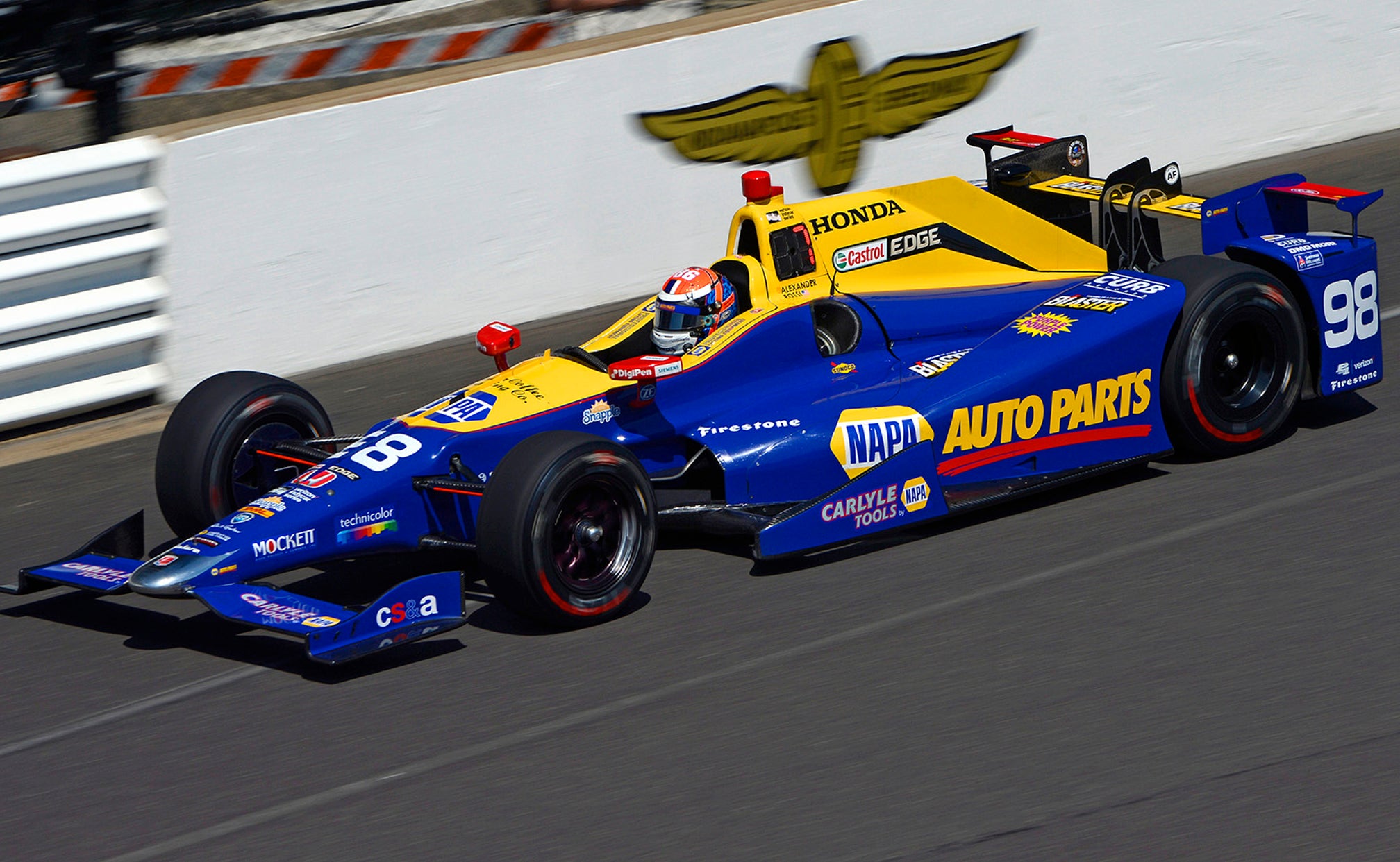 NAPA to return as sponsor for Indy 500 winner Alexander Rossi 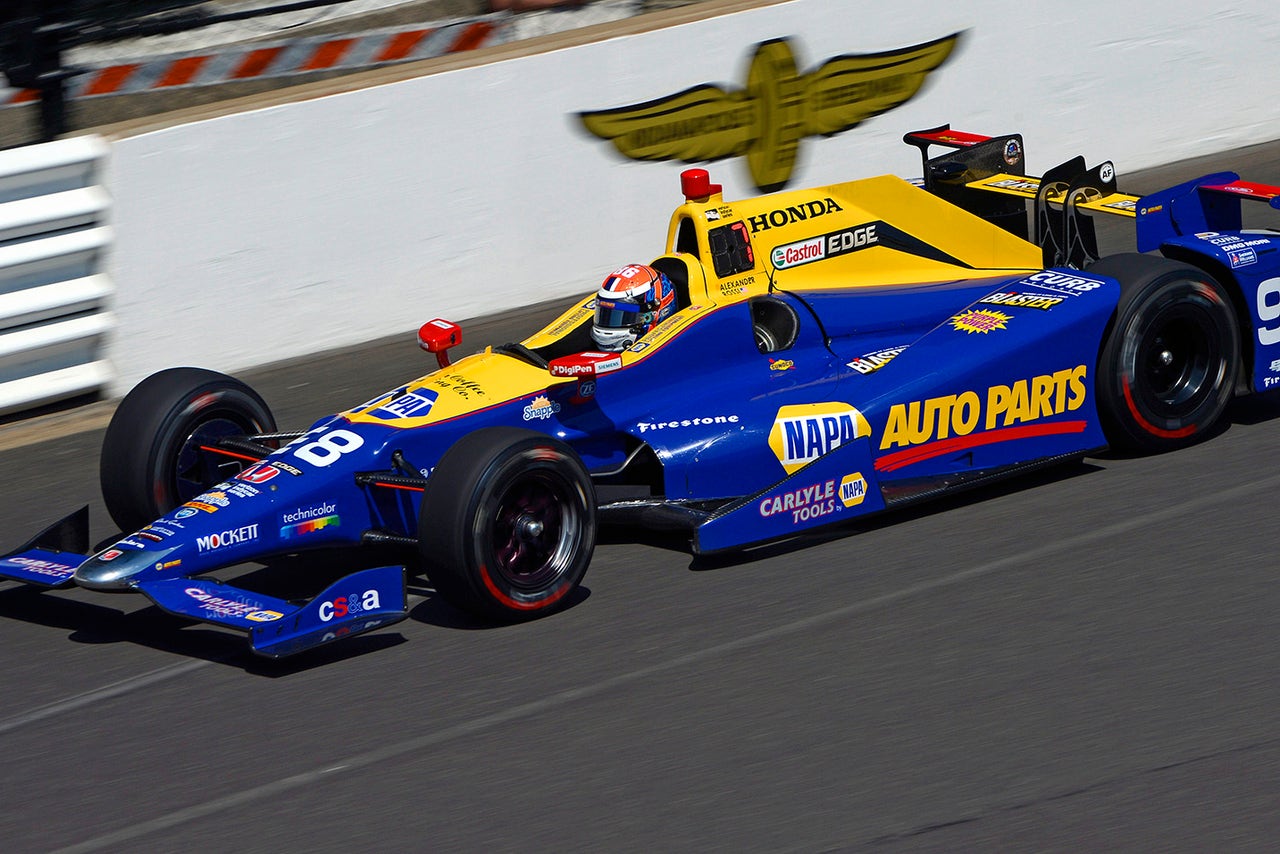 NAPA Auto Parts will sponsor Alexander Rossi in his bid to go back-to-back at this year’s running of the Indianapolis 500.

The announcement was made by Andretti Autosport on Wednesday during media day for the IndyCar Series at Indianapolis.

In May 2016, Rossi arrived at the Indianapolis Motor Speedway in a black and white No. 98 machine. NAPA Auto Parts came onboard just one week before the race, and Rossi brought home a win for them at the historic 100th running of the event.

Rossi placed in the top 10 six times during the 2016 Verizon IndyCar Series, and finished 11th in the points.