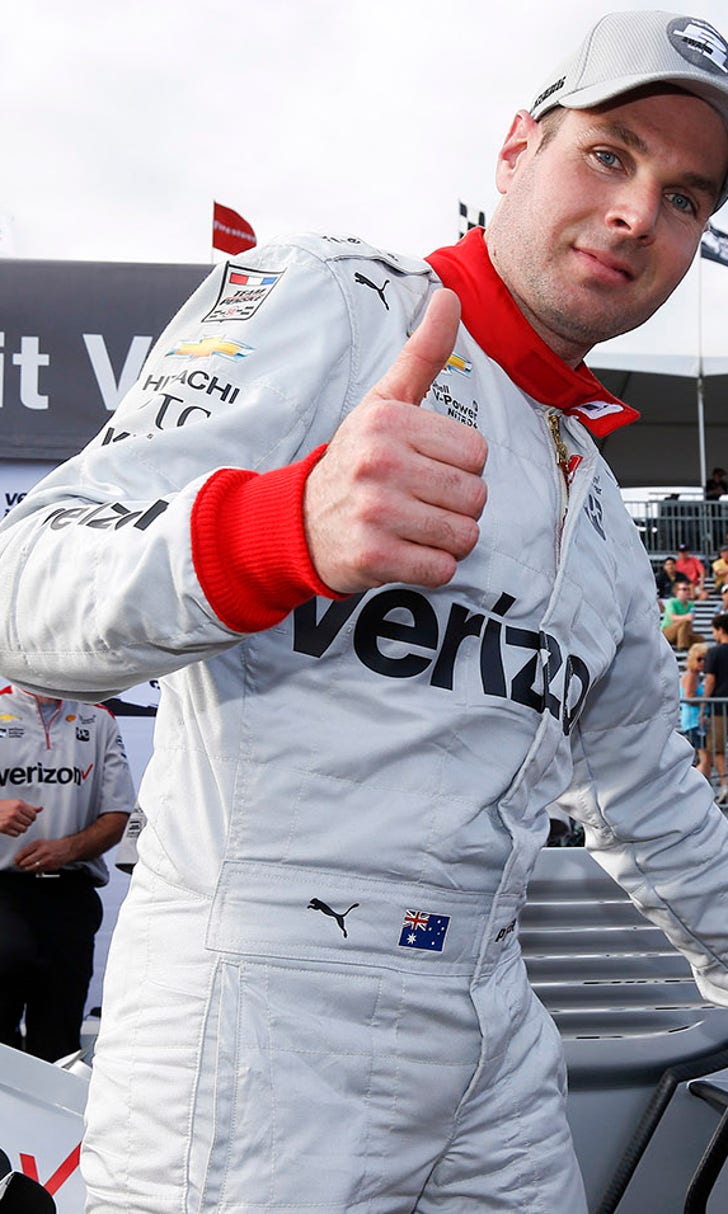 IndyCar pole sitter Will Power out for race, Servia to replace 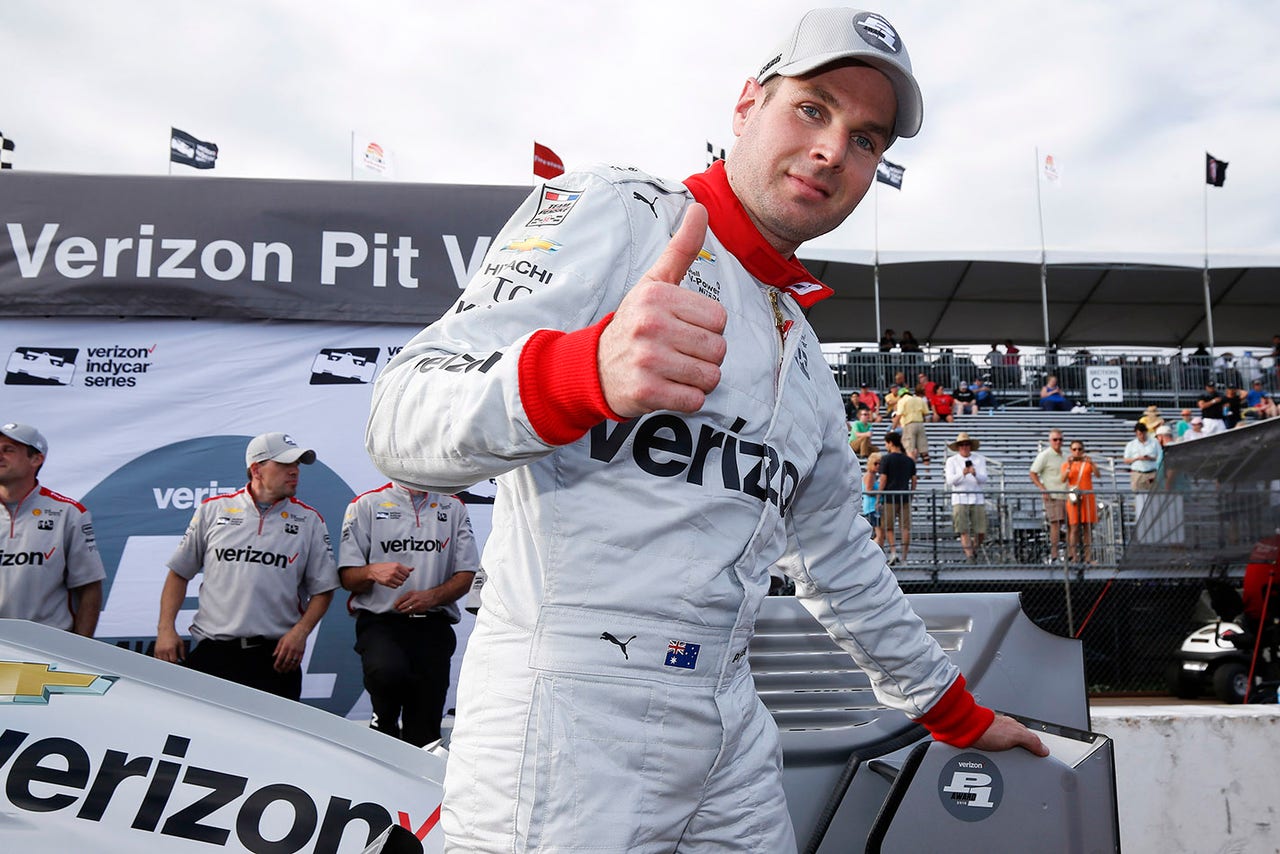 Will Power, who was meant to start on pole for Sunday's Grand Prix of St. Petersburg, will sit out the race due to illness. IndyCar has confirmed that Will Power was suffering from a mild concussion after his crash during practice on Friday.

Even after the crash, Power had topped both days of practice and was fastest in qualifying for the season-opening IndyCar race, but it will be Oriol Servia who will be behind the wheel of the No. 12 Team Penske machine for Sunday's event.

Servia also took control of Power's car for the Sunday morning warmup, where he placed ninth.

Servia will be forced to start the race from the rear, promoting Team Penske teammate Simon Pagenaud to the pole.

Power will have to undergo IndyCar's concussion protocool and be re-evaluated by IndyCar before he can be cleared to drive.