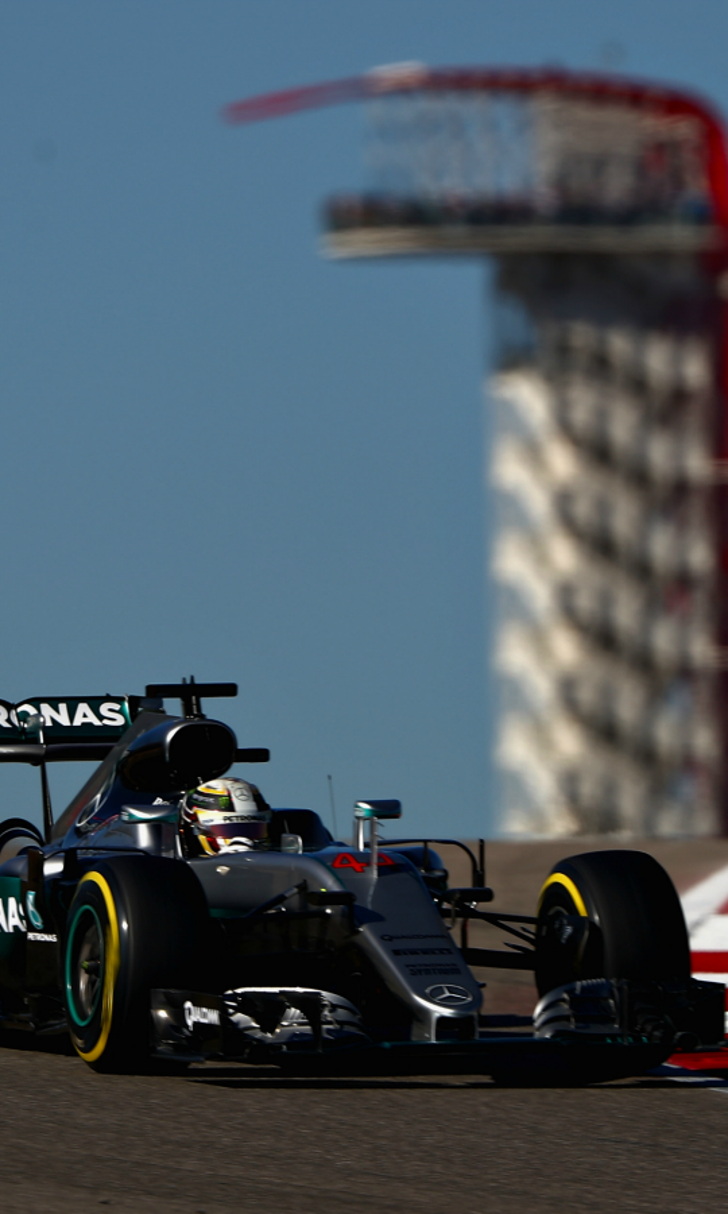 Needing four wins in as many races to have a realistic chance to win his fourth World Championship, Lewis Hamilton qualified in pole position for Sunday's United States Grand Prix, just ahead of teammate Nico Rosberg.

Hamilton has won three of the four races staged at the Circuit of the Americas, but Rosberg has won four of the five races since F1's summer break and currently holds a 33 point advantage in the driver's standings.

You can also stream the race online at NBC Sports Live.