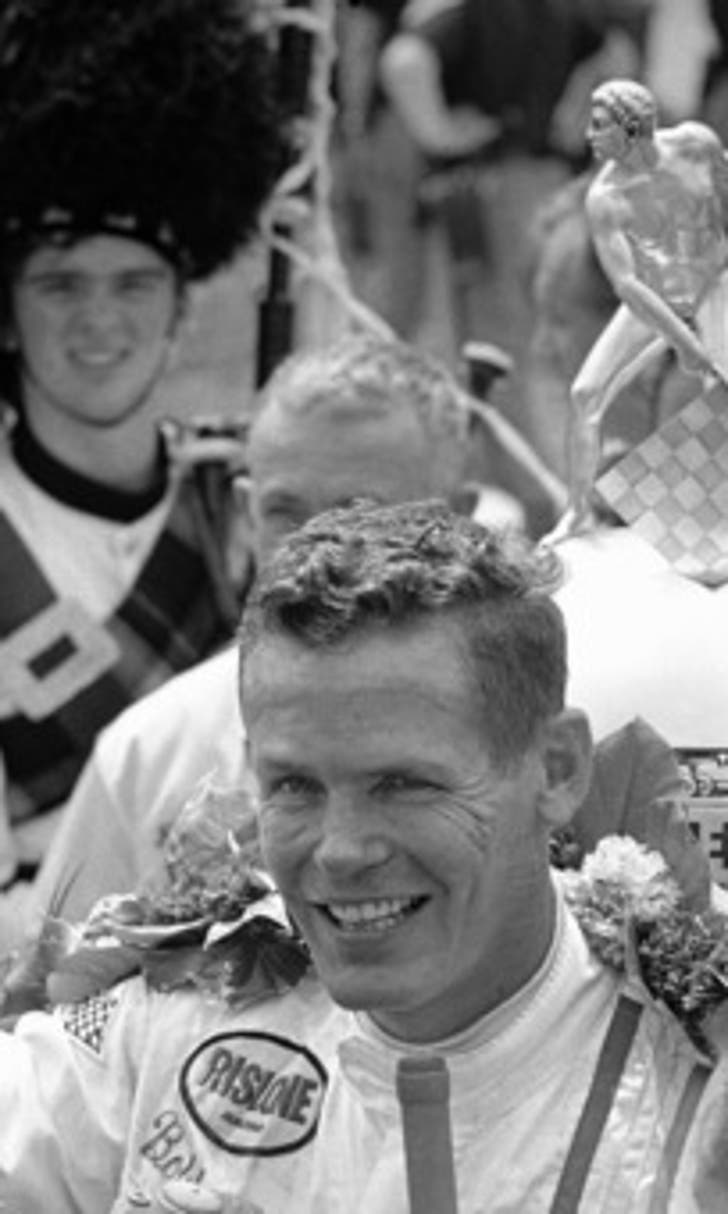 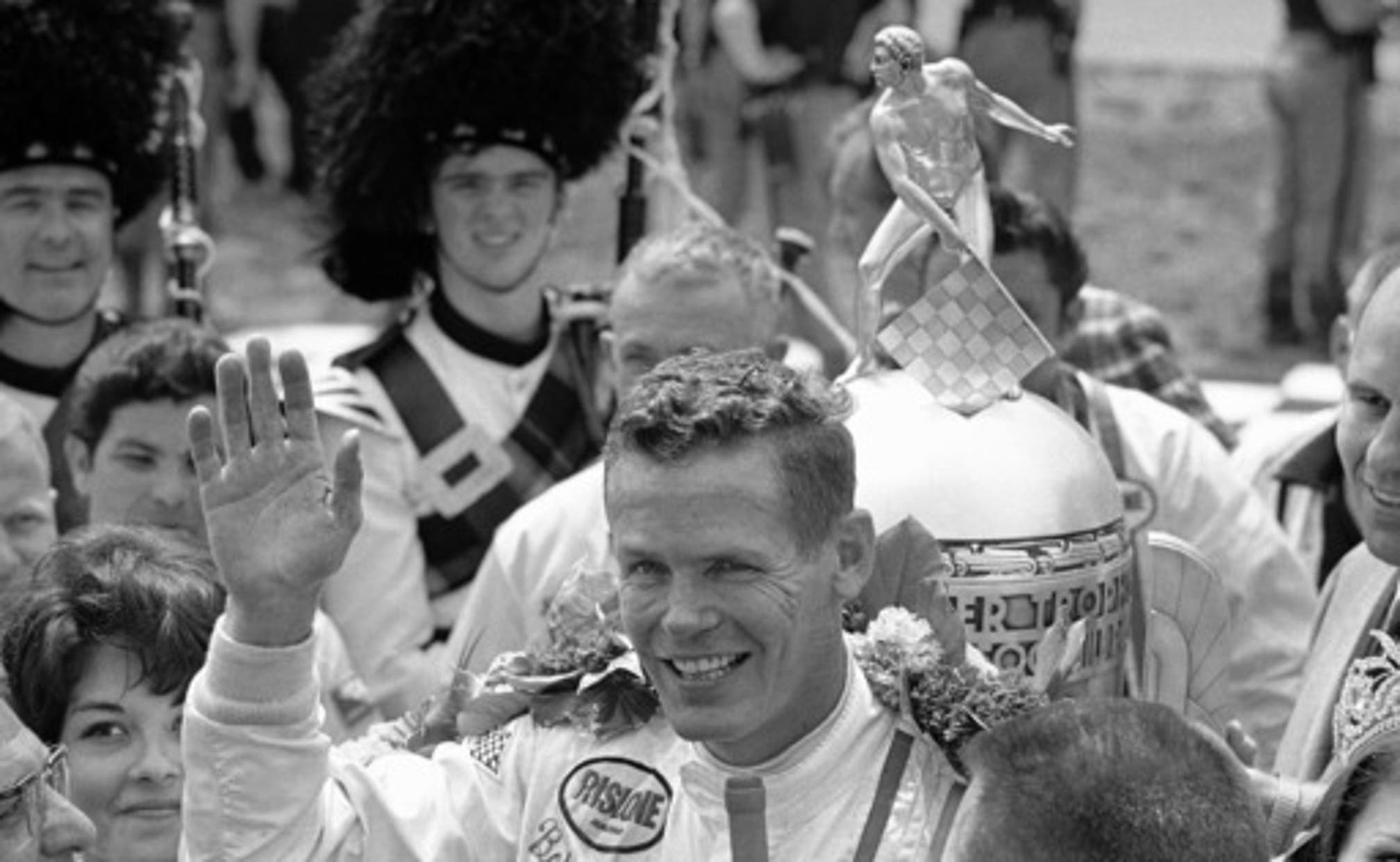 Highlights from the 52nd running of the Indianapolis 500 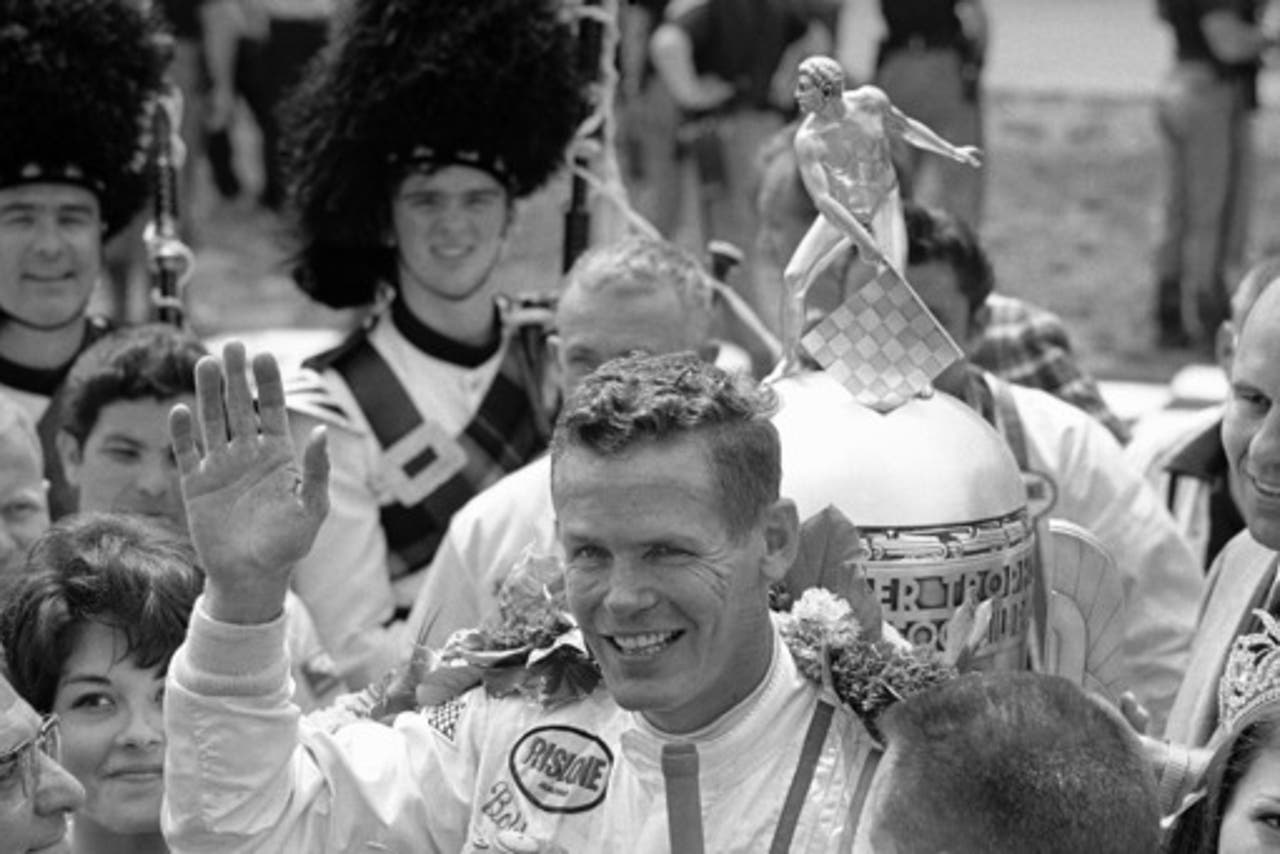 WHAT HAPPENED: Unser won the first of his three Indy 500s when he inherited the lead just eight laps from the finish when Joe Leonard's engine expired.

NOTABLE: Pratt & Whitney's turbine engine - the ''Wedge Turbine'' - was used in the Lotus 56 entries. Mike Spence was killed in a May 7 practice session when a tire broke off his Wedge Turbine and struck him in the head.