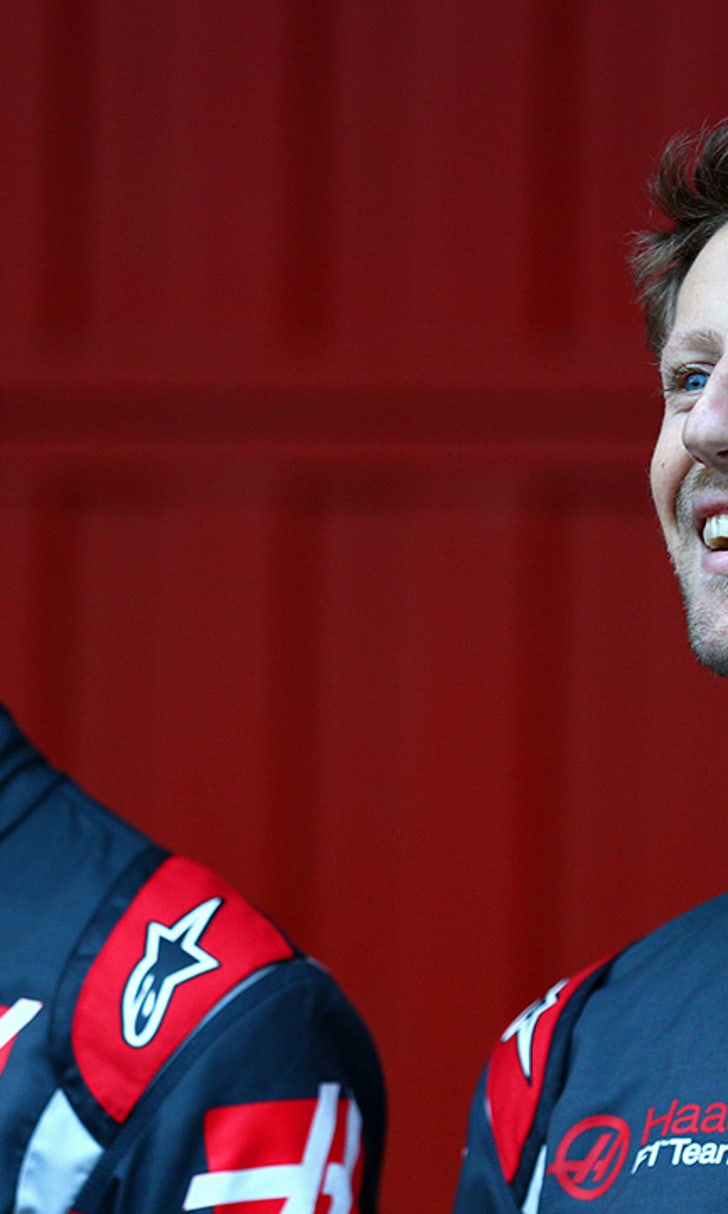 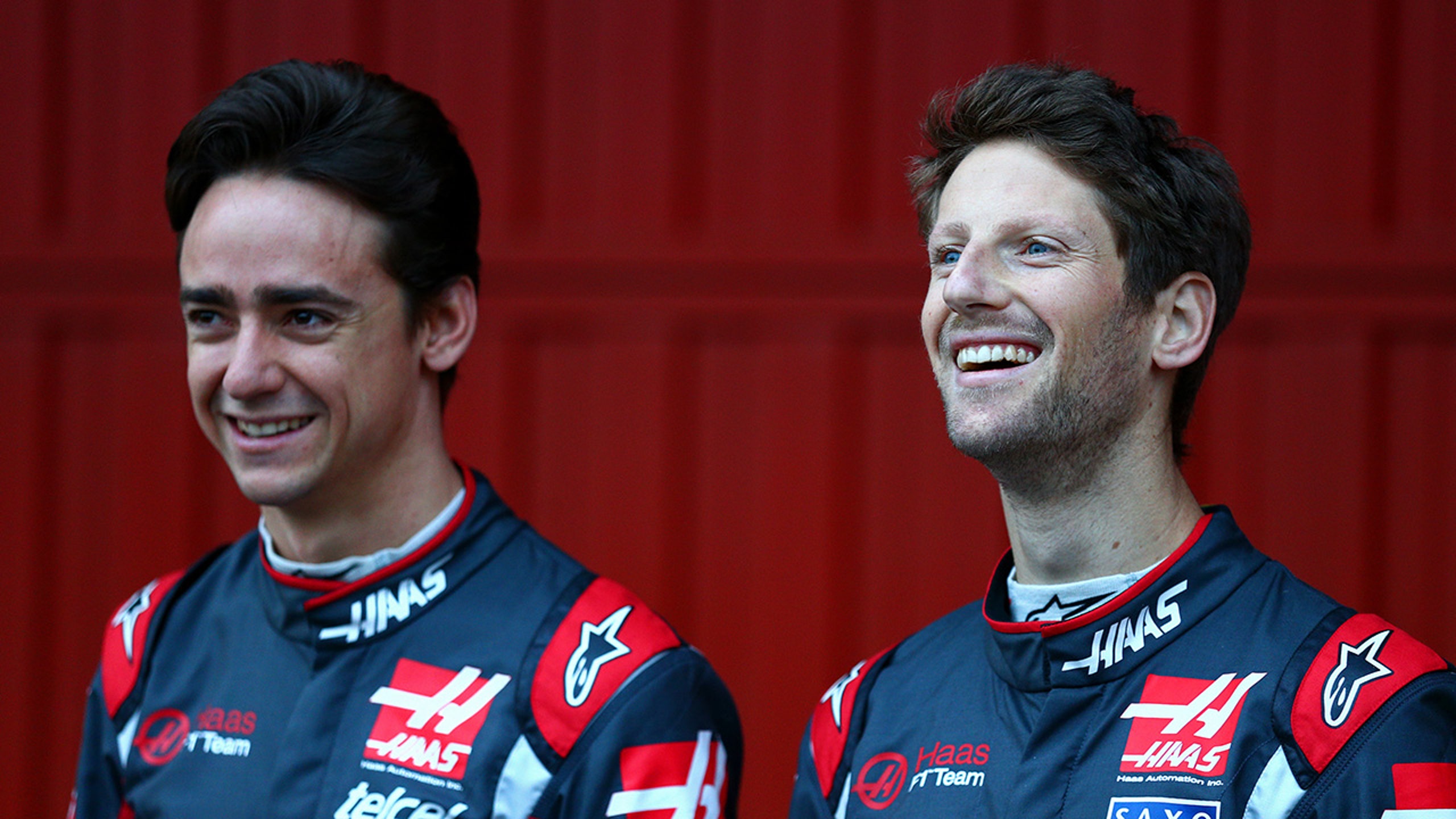 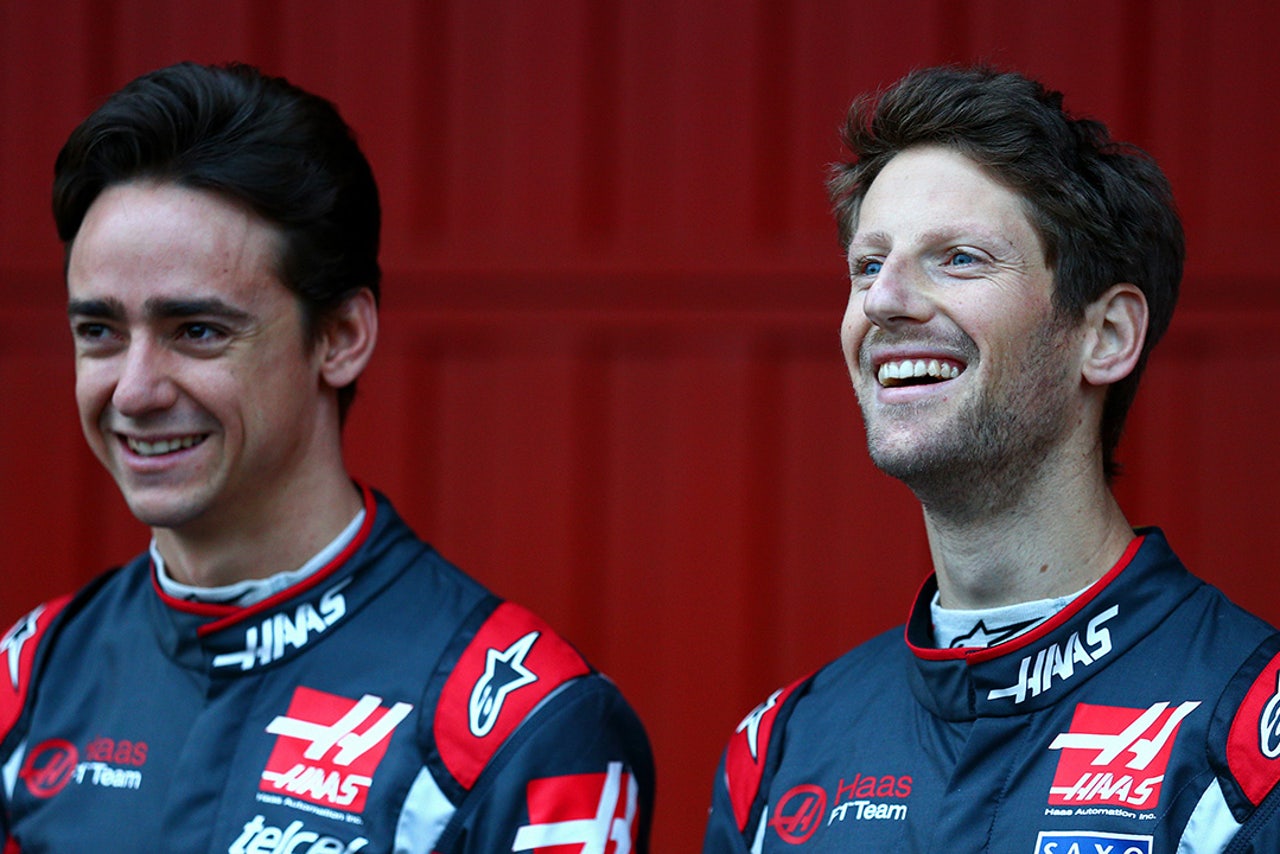 Formula One team boss Gene Haas says he's confident that Romain Grosjean is the perfect choice to lead the sport's newest entrant in its inaugural season.

Haas was always keen to get a highly rated driver with several seasons under his belt, while accepting the biggest names were contracted for 2016 and unlikely to join a rookie outfit.

"There are a lot of really good drivers out there so that made it difficult," Haas told FOX Sports. "But we wanted to have an experienced F1 driver, and Grosjean fit that to a tee. I look at the other top F1 teams and their drivers are typically more mature. There are places for rookie drivers, but not in a rookie team.

"We need Romain to show some maturity in how he drives, because our strategy is to score points -- we're not here to win titles or anything. I think it's a different strategy to what the big boys will be doing."

Haas says both Grosjean and teammate Esteban Gutierrez fit in well because they are hungry for success.

"Obviously a World Champion was probably not going to join a start-up team -- that wasn't going to happen," Haas added. "At the same time, neither won of them has won a race, so they are very hungry. This is their opportunity to prove that they can win races."