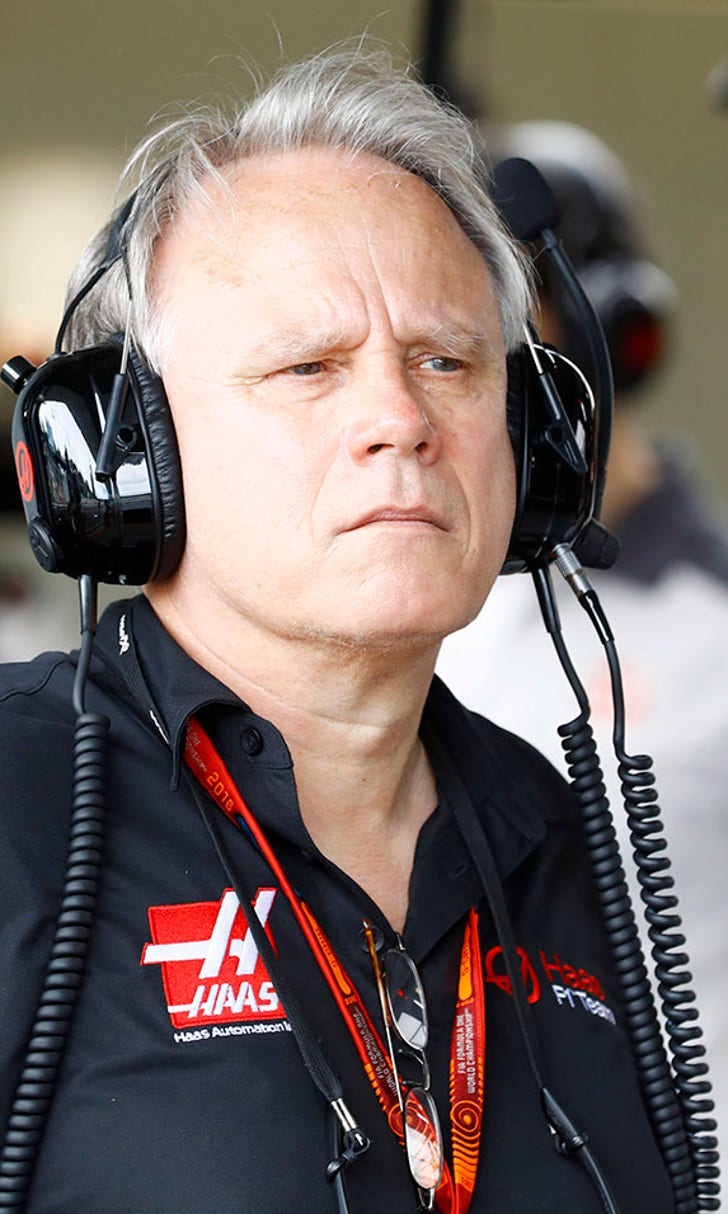 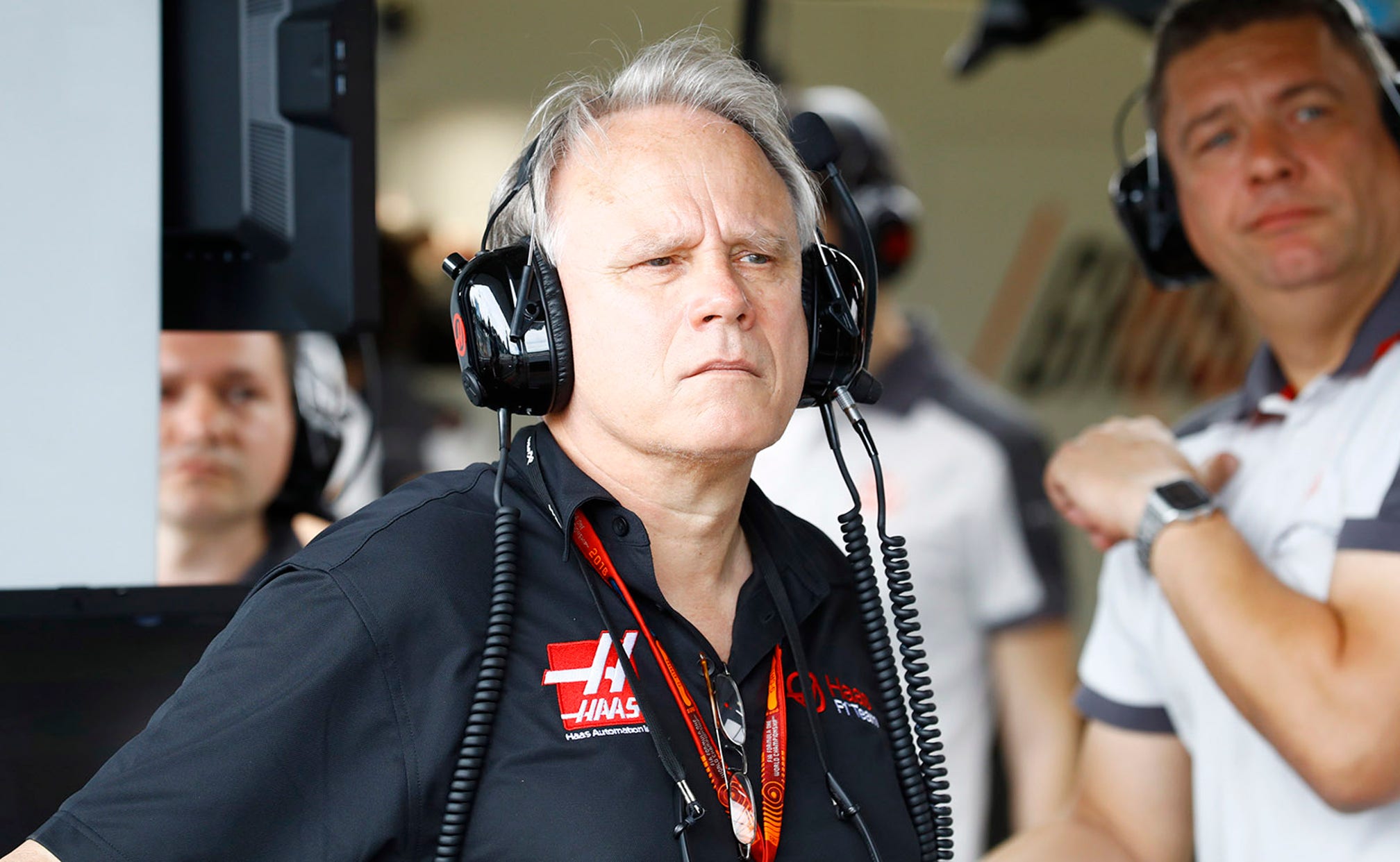 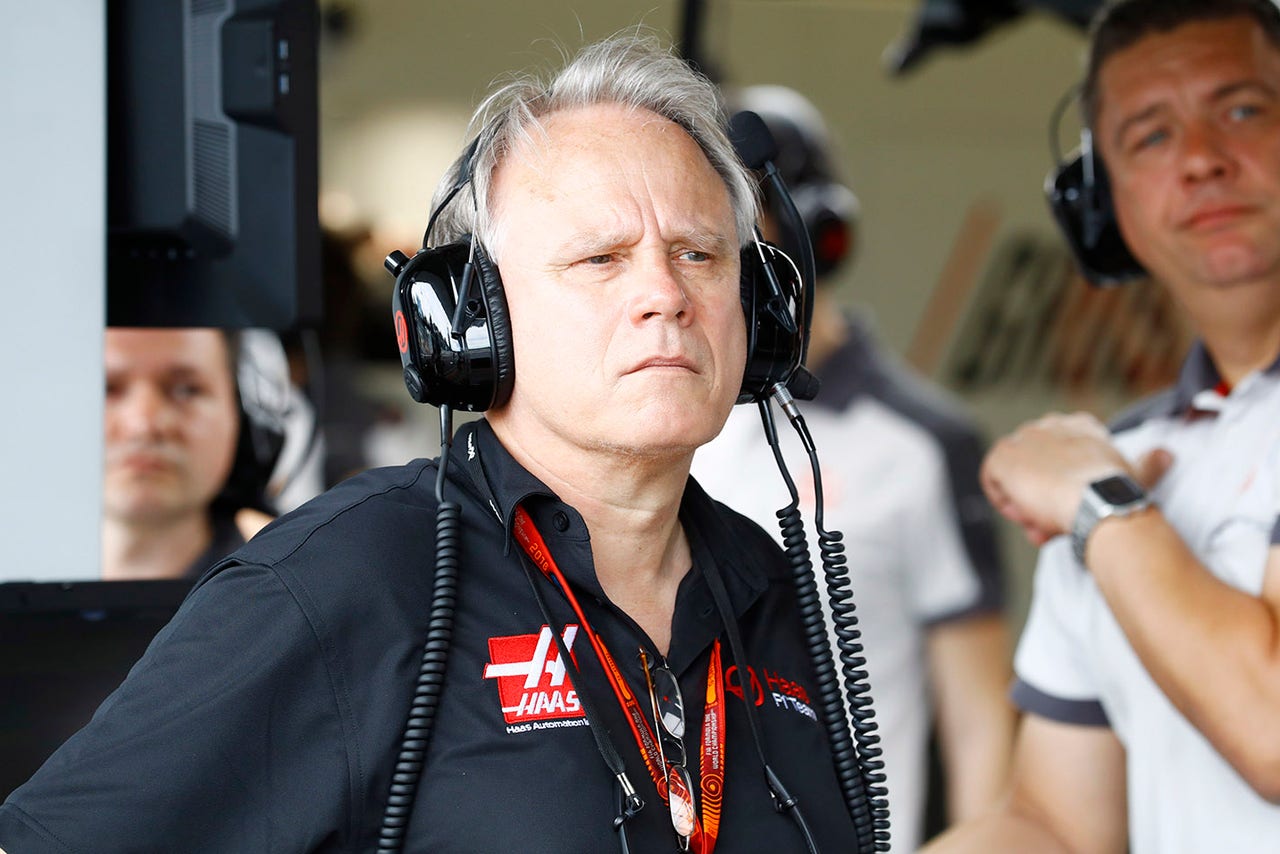 Gene Haas says that keeping the Pirelli tires in the optimum working range is the biggest problem his team has faced in recent races.

After its flying start to the season with a fifth and a sixth in first two events, the Haas team has struggled to make an impact recently.

“I think a lot of it is just the learning curve of trying to get the tires to work,” said Haas. “We’ve struggled with tire temperatures. We’ve had issues when the Safety Car comes out that once the tires come out of their optimum temperature we just lose pace rather quickly.

“So that’s probably the biggest problem – trying to maintain the tire temperatures, especially when you’re in back of the pack where you're always going to be a few seconds off the leaders and that differential makes a huge impact on how hard the tires are worked, and also their temperature.”

Haas denied that the team is falling behind on development.

“No, not really. Actually, I think the team is coalescing together quite well. There’s no more scrambling to figure out why this didn’t work or that didn’t work. We had a lot of problems with the simple things like radio communications and electrical boxes, and at the last few races we don’t have those issues any more. So they’re starting to sort out how the cars work, what it takes to put them together. So I think I feel very, very comfortable with the progress the team is making.”