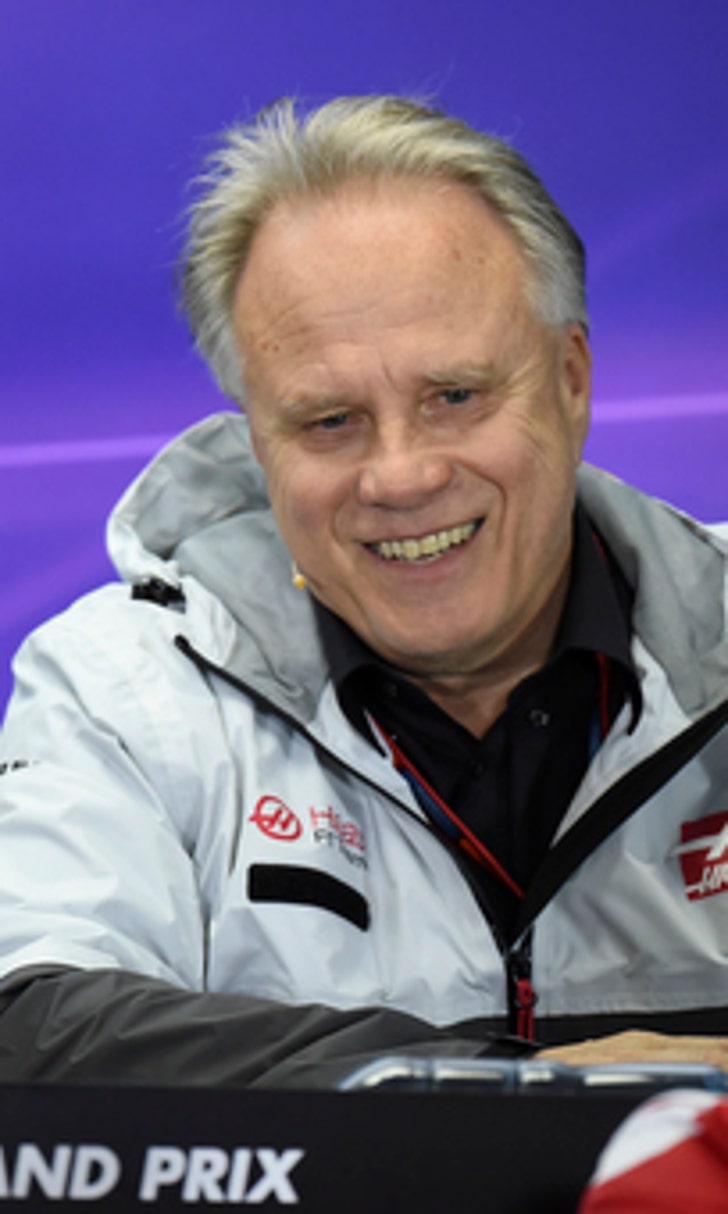 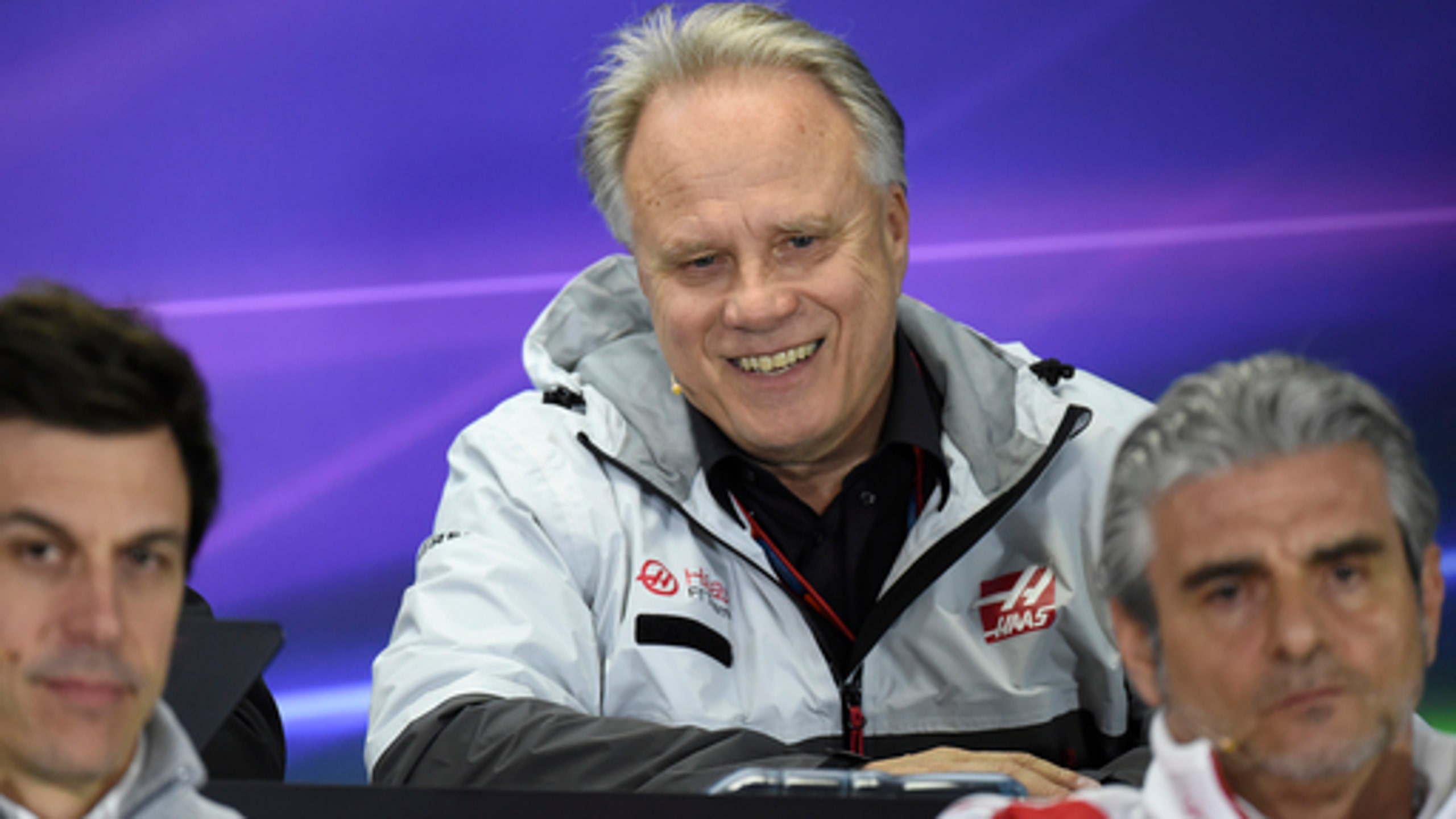 For now, Haas wants to be competitive, limit errors in F1 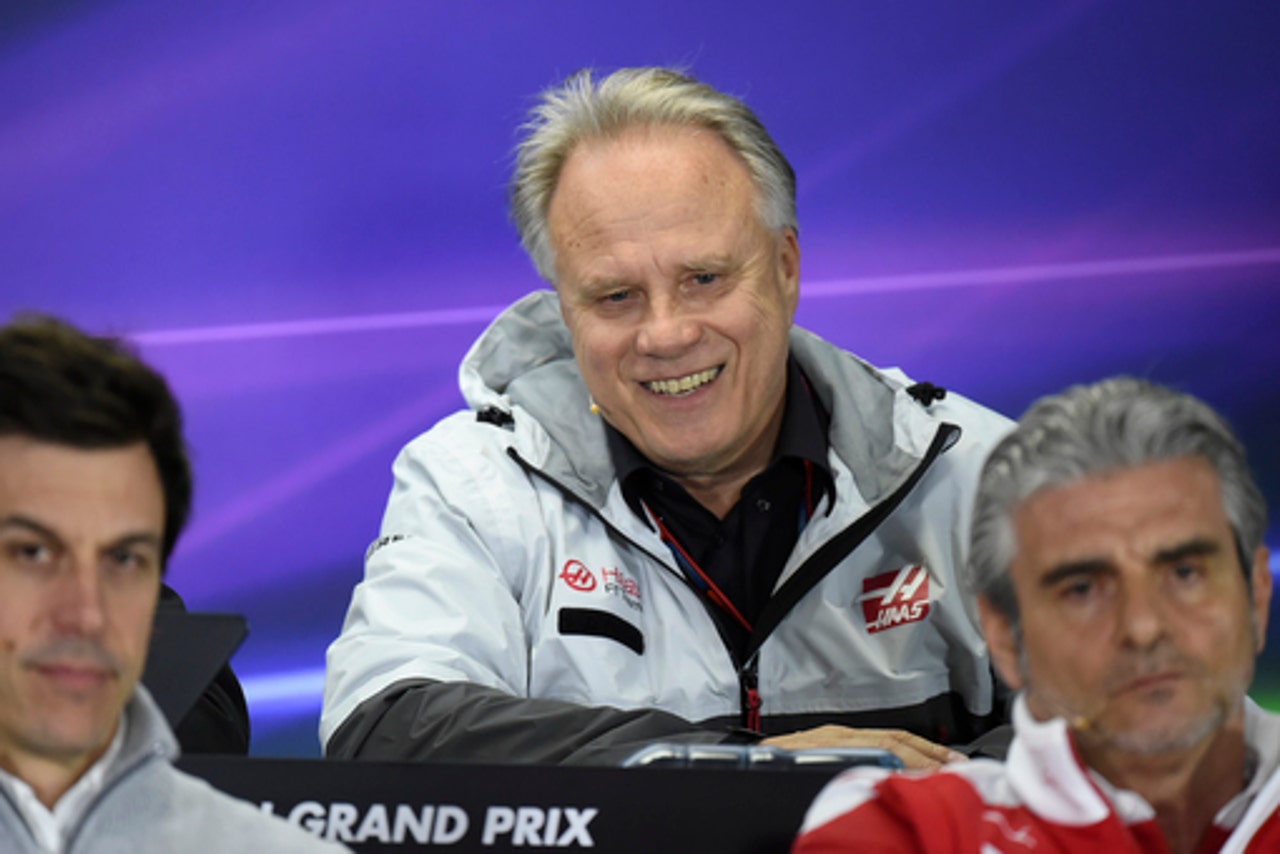 MELBOURNE, Australia (AP) Gene Haas is no stranger to top-level motorsports, yet as he prepares for his first race as a team boss in Formula One, he admits to nervousness, and awe at the task ahead.

Having created the NASCAR team that grew into the successful Stewart-Haas outfit, Haas knows a thing or two about how to start a team from scratch and make it work. He aims to apply that knowhow to motorsport's premier series that has been a burial ground for the dreams of many with even deeper pockets and larger ambitions.

F1 team ownership has attracted plenty of egotists and dreamers over the years but Haas - despite his past successes in motorsports and business - is bringing a humility and patience to the task that begins at the season-opening Australian Grand Prix this week.

''I have the feeling that if you over-anticipate what you can do in the sport, it will humble you very quickly,'' Haas said on Friday. ''The first year or two, just to be able to come to the race, be competitive, not make any major mistakes, would be a tremendous achievement.''

F1 has welcomed Haas' arrival, hoping it will help the series end a longstanding lack of American investment, be it in terms of sponsors, media, or fans. A market that is already sated with NASCAR and IndyCar has seen little need to become involved with a series whose base remains largely Euro-centric, and whose broadcast times are not U.S.-friendly.

However, Haas was unable to resist the lure of taking on the likes of Ferrari and Mercedes on their turf and test his expertise against motorsport's top echelon.

''I'm nervous,'' Haas said. ''You can watch this racing your whole life but there's nothing like being a participant to really understand it, and I have a lot of respect for the teams that are here, and the level of technical competence you have to have to even start one of these races.

''I'm sitting among all these team principals from Ferrari, Mercedes, and Renault, and Honda, and Red Bull; that's pretty awesome for someone who would look at these things in magazines. To be sitting among this group of elite is humbling. It's just awe inspiring.

''I know there's hard times ahead but I'm looking forward to the challenge.''

Getting things right on the track is just part of the task for Haas, who must also negotiate the intense and often ruthless politics of the series. He's not only in at the deep end of motorsports, he's swimming with sharks.

Christian Horner, boss of Red Bull, had one simple piece of advice for him: ''Get a good lawyer.''

''If there is advice in Formula One, it's to manage expectations, because pressure is going to increase the better the results are,'' Wolff said. ''Keeping both feet on the ground and staying humble is the right approach.''

Expectations for the Haas team are higher than for most start-up teams, chiefly due to the boss' experience in motorsports, plus an engine supply from Ferrari and two experienced drivers in Romain Grosjean and Esteban Gutierrez. That combination was enough for Cyril Abiteboul, team principal of Renault, to temper his advice with a little concern at the threat posed by the newcomer.

''I'll be really curious and, to be honest, a bit frightened to see what it gives on Saturday,'' Abiteboul said. ''In terms of pieces of advice, I've heard a lot of people come in with big plans, willing to do things completely differently. Don't try to do things too differently because ... the good old recipes? They work.''