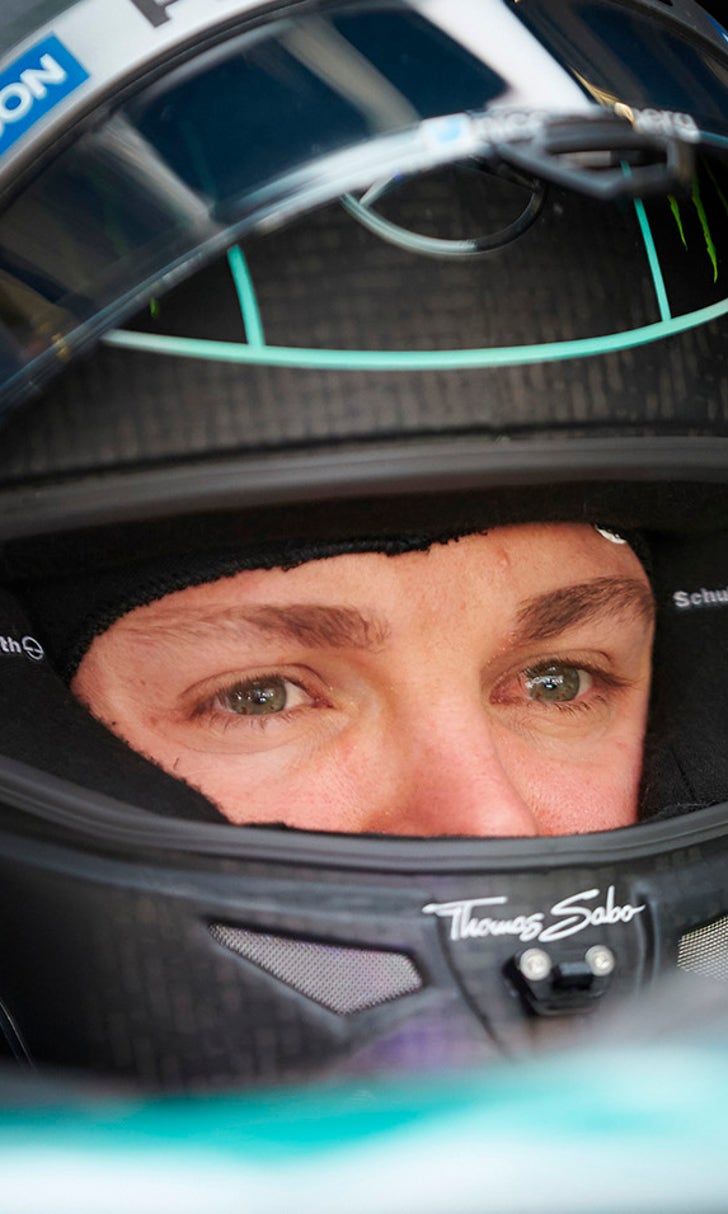 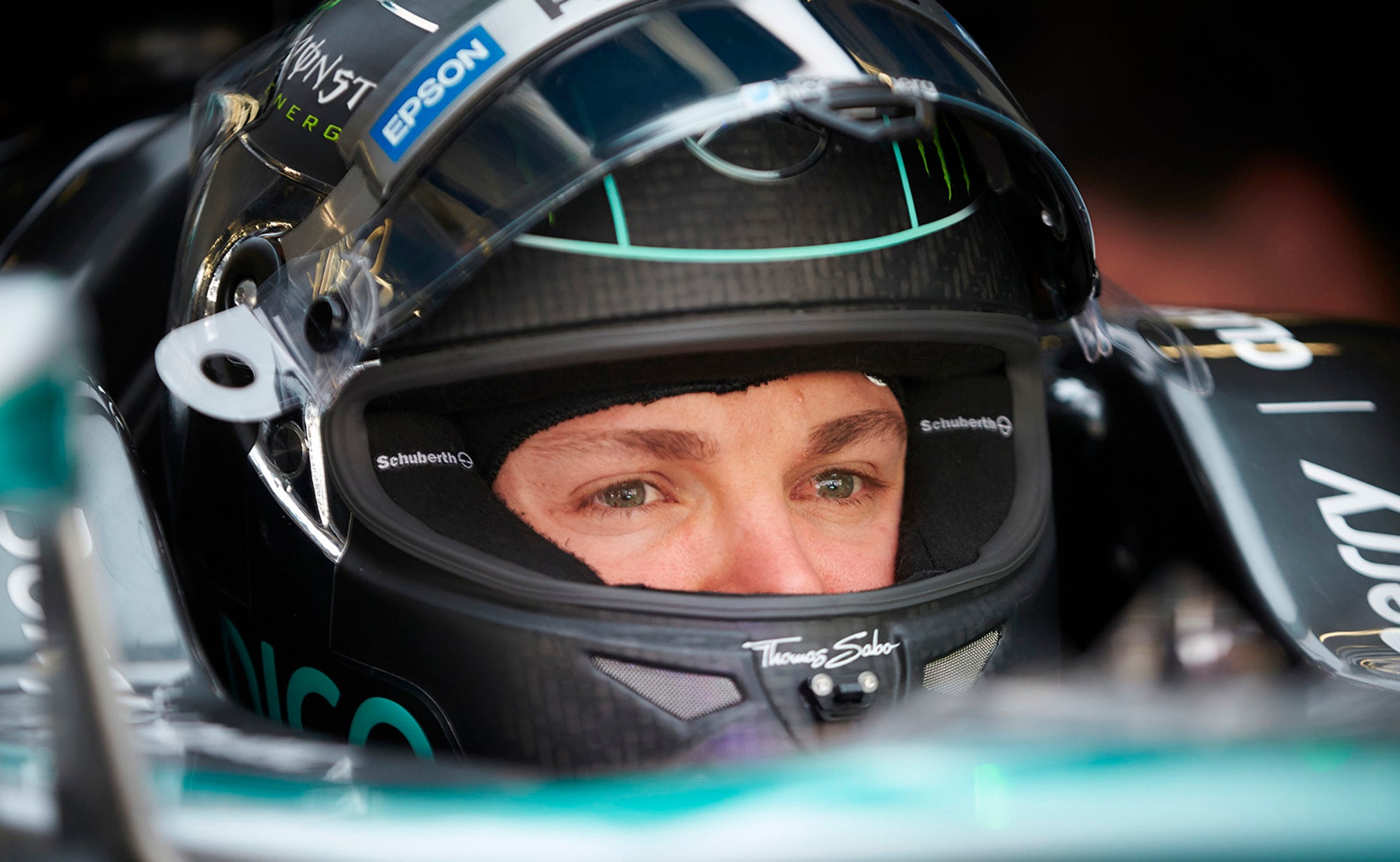 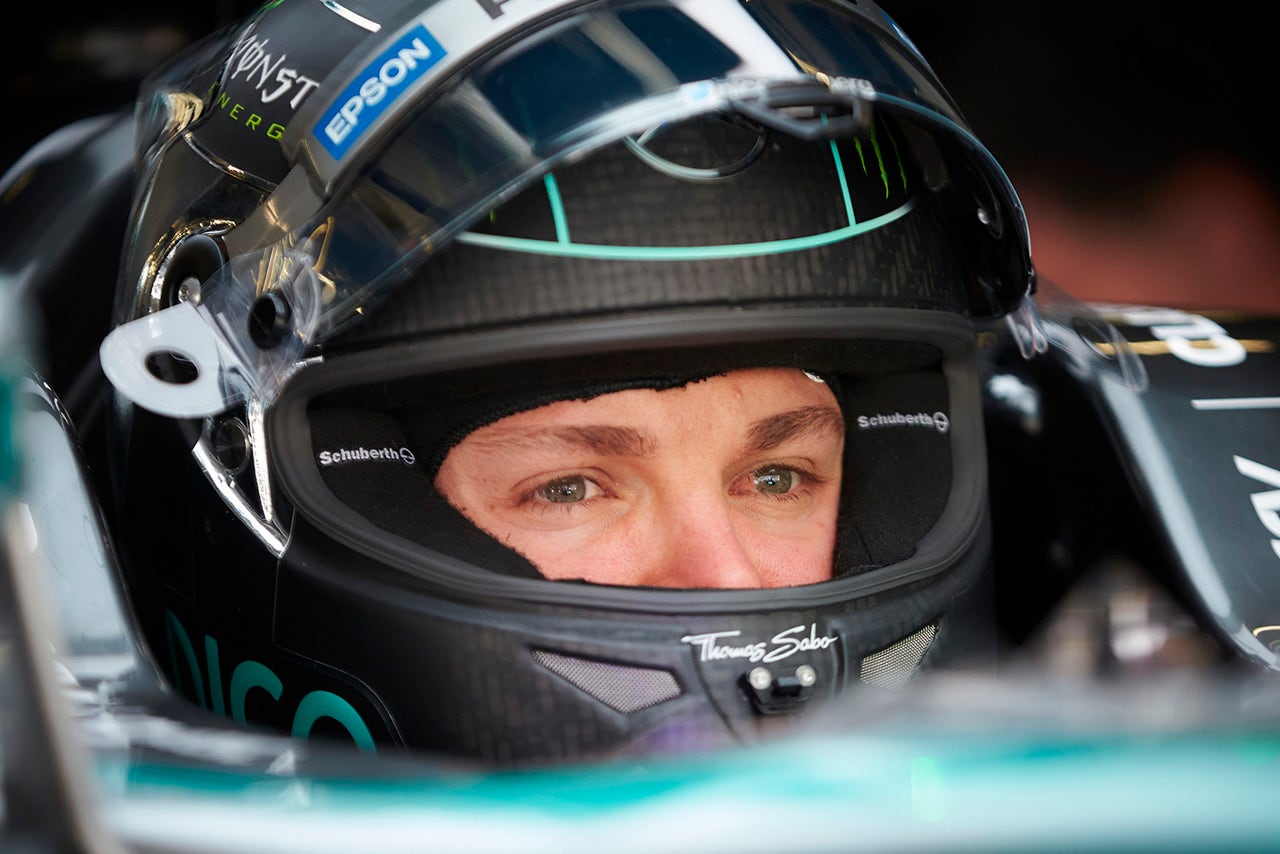 Nico Rosberg admits he's concerned about how split strategies at Mercedes could impact his battle with Lewis Hamilton.

Until now, the team has tried to be fair to both drivers by usually running near identical strategies but, after losing out to Ferrari in Malaysia, Toto Wolff admitted that it was time for a rethink.

Rosberg said that while it could work both ways, he'd prefer it didn't have to happen.

“Last year I was the guy in front in Hungary and I ended up having the little bit worse strategy,” he said. “You do that because the strategies are really close and you're not sure which strategy is the better one. Definitely I don't like that personally, because it's an artificial addition to our fight, it's not a fair fight after that for one or the other. So I don't like that.

“But that's the way it is, we're racing for Mercedes and in the first instance we need to win for Mercedes. Whenever they need to do that they will do it and it's clear for us, so we accept that to make sure that we win. In Malaysia we would have had a better chance to win if we split the strategies, definitely, because I was completely compromised by that one. That's just an example of where you need to split strategies as a team.”

Asked for his views on the matter, Hamilton added: “I haven't got any worries just yet. Ultimately the car in front gets the best strategy, so I put myself in the best position for that, hopefully.”

The reason for Mercedes concern begins with the fact that Malaysian Grand Prix winner – Sebastian Vettel – will be starting right behind them from third on the grid.

“It was a different strategy we had in Q3, going only once, on a new set,” said Vettel. “Obviously [the Mercedes] guys were a bit quicker than we expected to be honest, but I think P3 was our maximum today. For tomorrow I think we should be a bit closer. How close, we will find out.

“I'm definitely looking forward to going racing, and hopefully go race them tomorrow. It’s not very far to turn one, so I guess that’s fairly straightforward, but it’s a long race and tires are very important here. Obviously we try to do well and get a lot of points.”

Regarding prospects of battling for the win he said: “We’ll see. I think we knew that it will be tough today in qualifying to be really, really close. I think Q1 but then especially Q2 looked quite promising. In Q3 I think it was a bit what we saw in practice, so quite a large gap. For us we’re fairly happy to make sure we are right behind them.

“Obviously we want to close the gap. Maybe tomorrow we are a bit closer, but for now I think we can be reasonably happy. Bit of a shame not to get both cars in the second row. As I was told, Kimi was a bit unlucky on the warm-up lap. Tomorrow’s race though, we should have good pace, so we’ll see what we can do.”