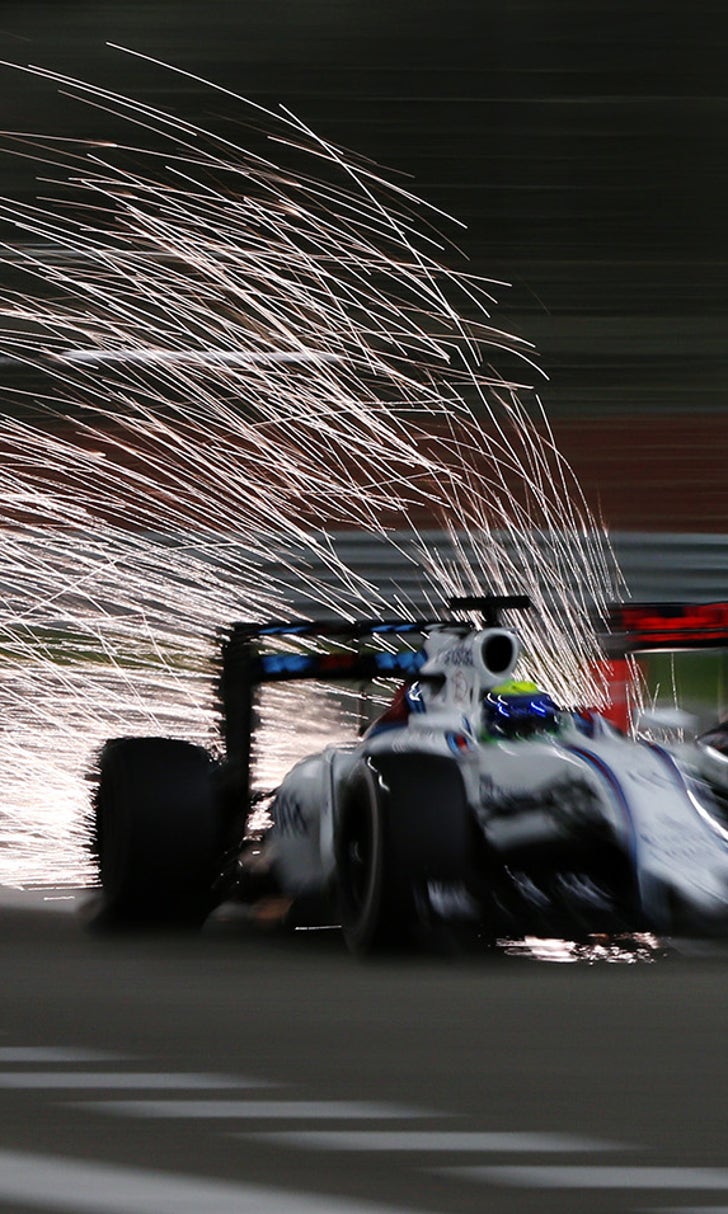 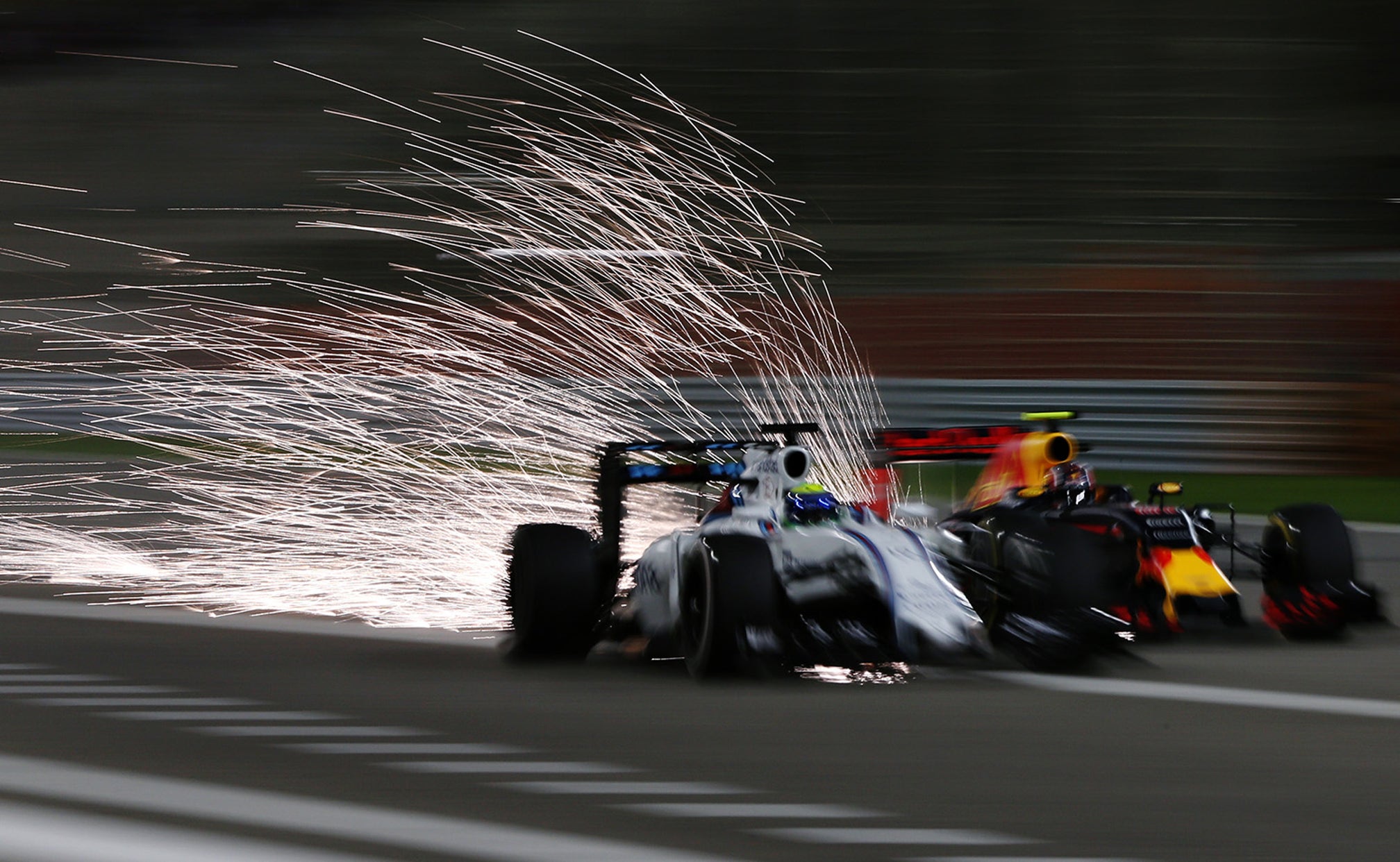 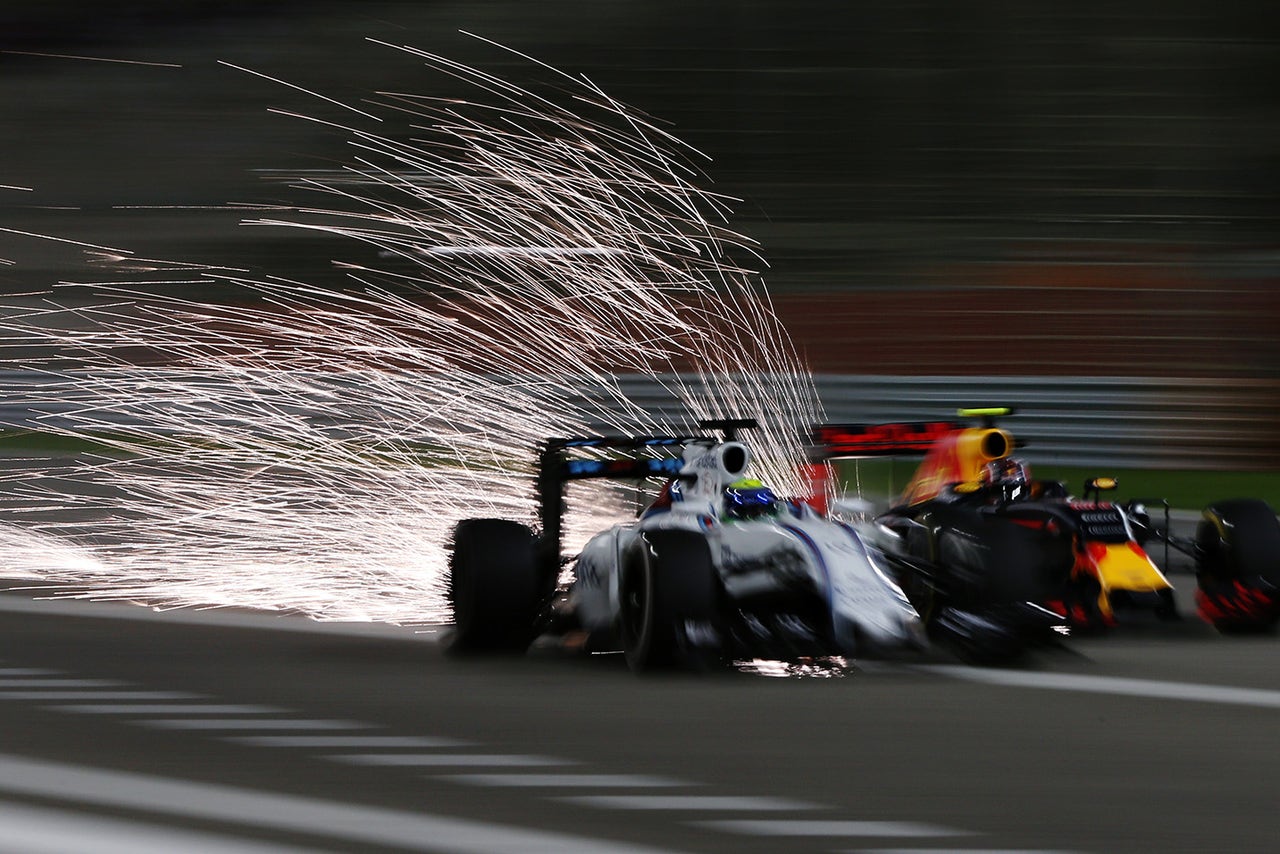 Formula One team bosses and the series' key powerbrokers will vote on Thursday whether to adopt a new qualifying system in which a driver's time is based over two laps instead of one.

The rolling elimination format used over the opening two races, in which the slowest driver was eliminated every 90 seconds, was universally condemned by drivers, teams, and fans due to a lack of on-track action as drivers preferred to save their tires rather than try to improve their times.

Teams advocated a return to the old qualifying system, but FIA president Jean Todt and the series commercial chief Bernie Ecclestone ruled at a meeting at the Bahrain Grand Prix on Sunday that there would be no going back to that format as race promoters were demanding something that increased track action and drew fans to the circuit on Saturdays.

Faced with an unsatisfactory current format and no chance of a return to the old one, teams were briefed at the meeting about a proposed new format. While details were not publicly released, it was understood that a driver's time in each of the Q1, Q2, and Q3 sectors would be based on an aggregate of their best two laps rather than one.

Any change of rules midseason requires unanimous agreement among the teams, so disagreement from any team means the much-criticized existing system will be retained for the next race in China on April 17.