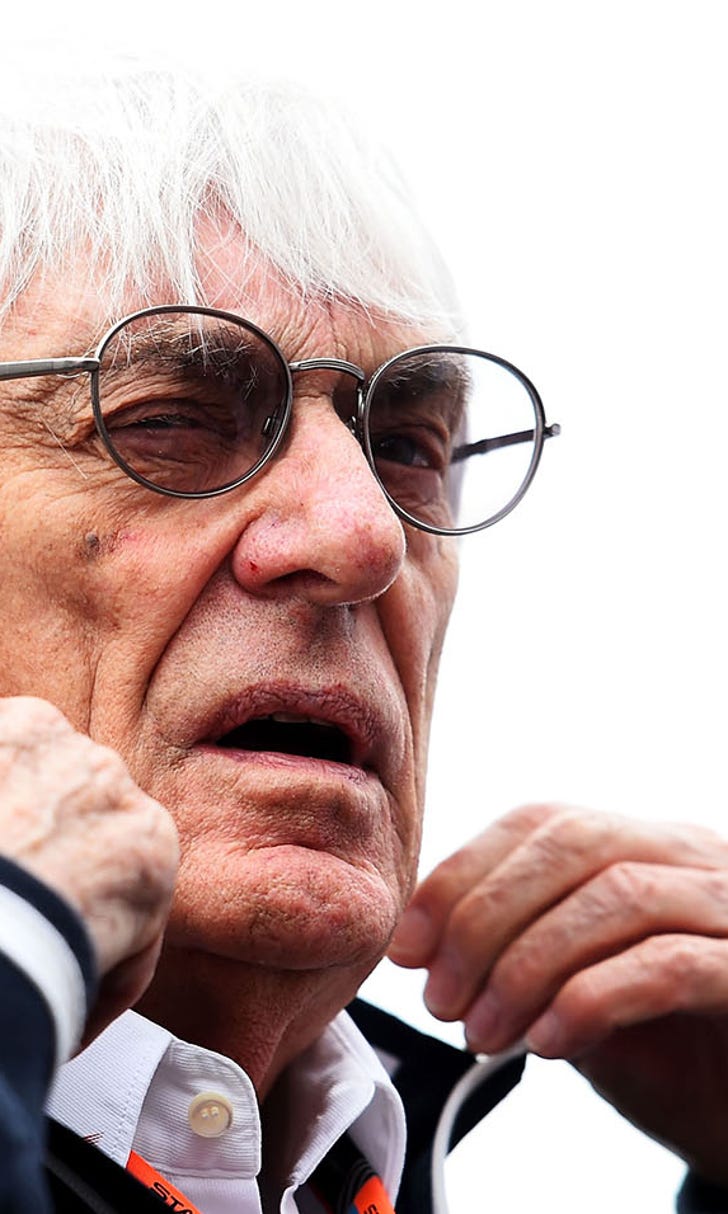 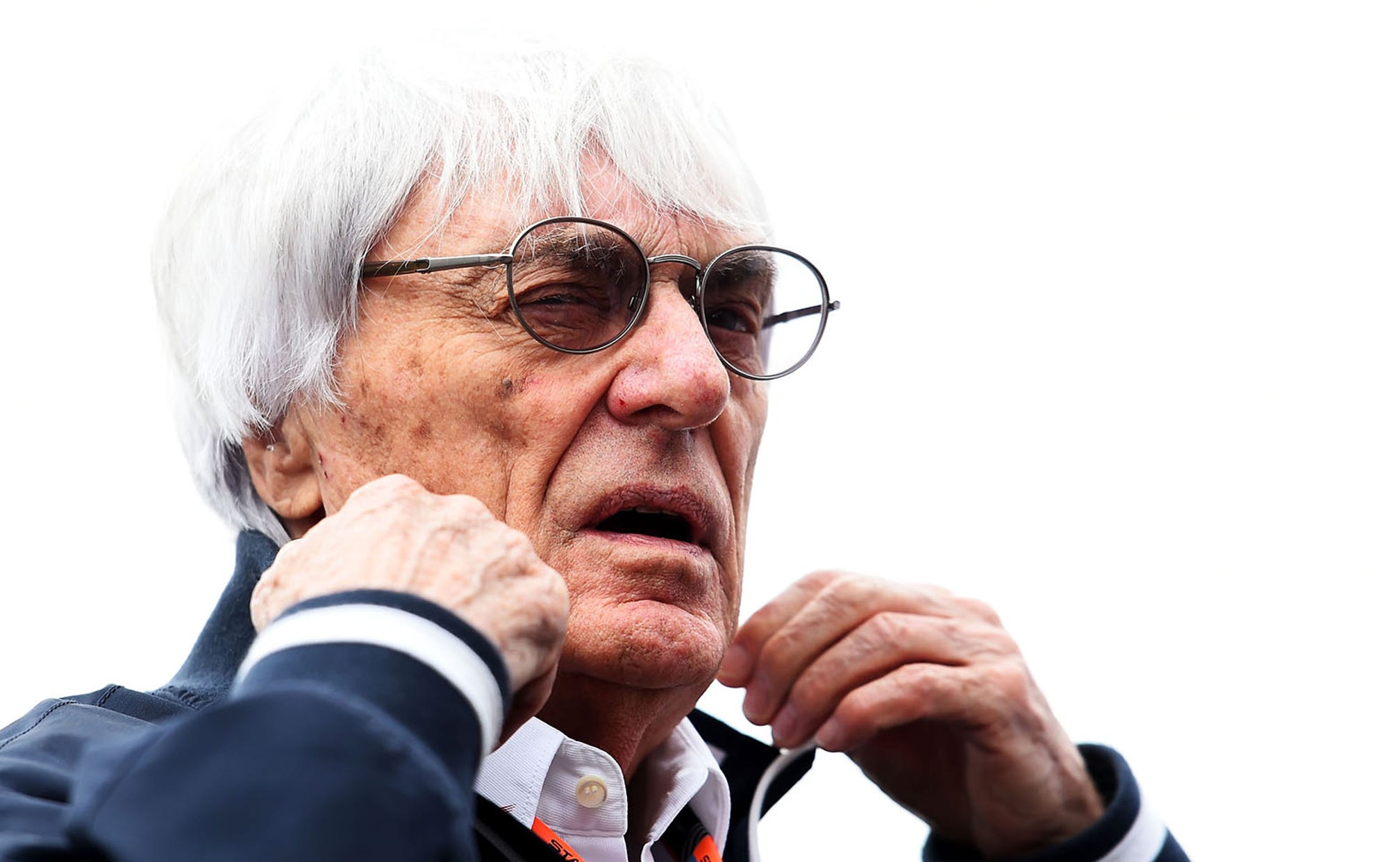 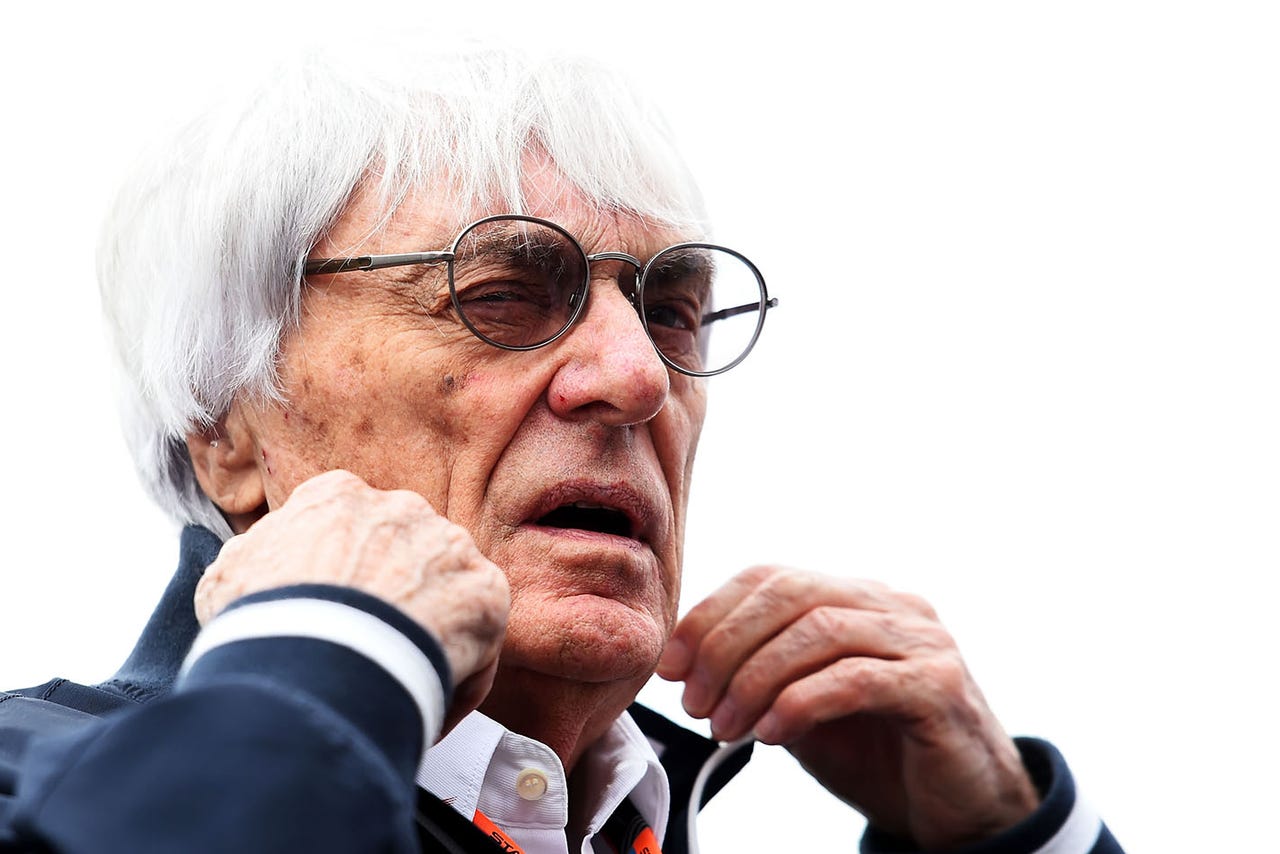 Bernie Ecclestone claims the European Union could get involved in the debate about the alternative F1 engine for 2017, which would help him push the necessary rule change through.

The FIA surprised teams this week by issuing a call for expressions of interest, the first step in the tender process to find a supplier for the budget engine.

This came before the F1 Commission had voted on the subject. In theory, this move is necessary, given that the new engine would require significant rule changes for 2017.

Most F1 insiders believed that Ecclestone and Jean Todt won't be able to garner enough votes to get it pushed through, given the opposition from teams and engine suppliers. This would in effect render the tender process worthless.

However, Ecclestone has implied that the F1 Commission could be overruled by a higher power.

"People can go up for the tender and then it's up to the F1 Commission to decide whether they want to do it," Ecclestone told this writer.

It's all the things they want to be against - anti-competitive and cartels. They don't like cartels, they don't like those sort of things."

When it was suggested that EU involvement could take months, Ecclestone insisted this had nothing to do with the recent complaint from Sauber and Force India, which relates to how income is shared.

"This is a different thing to what the other people complained about," Ecclestone said. "Who said we haven't already started?"

Meanwhile, Ecclestone denied that the whole process has been instigated as an effort to force one of the manufacturers to provide an engine for Red Bull.

"Not really, I don't want an engine for Red Bull like that," Ecclestone said. "We need another engine supplier.

"We don't want to be put in a position where we've got them squeezing our balls."