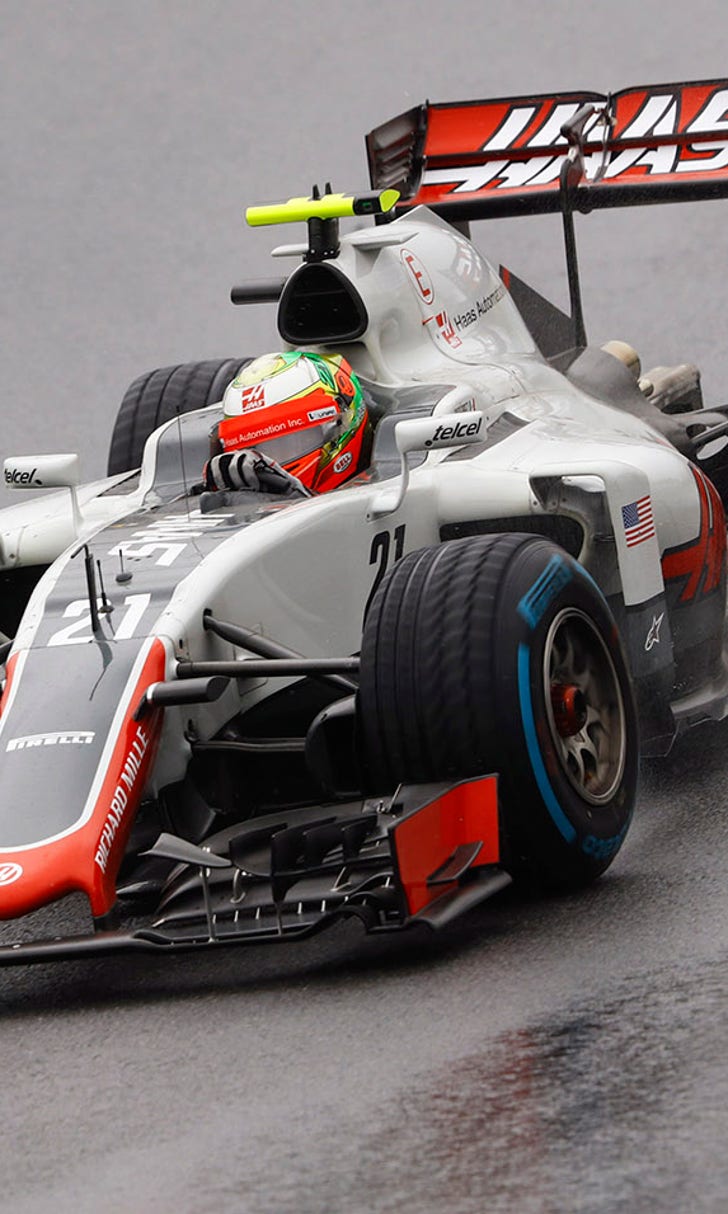 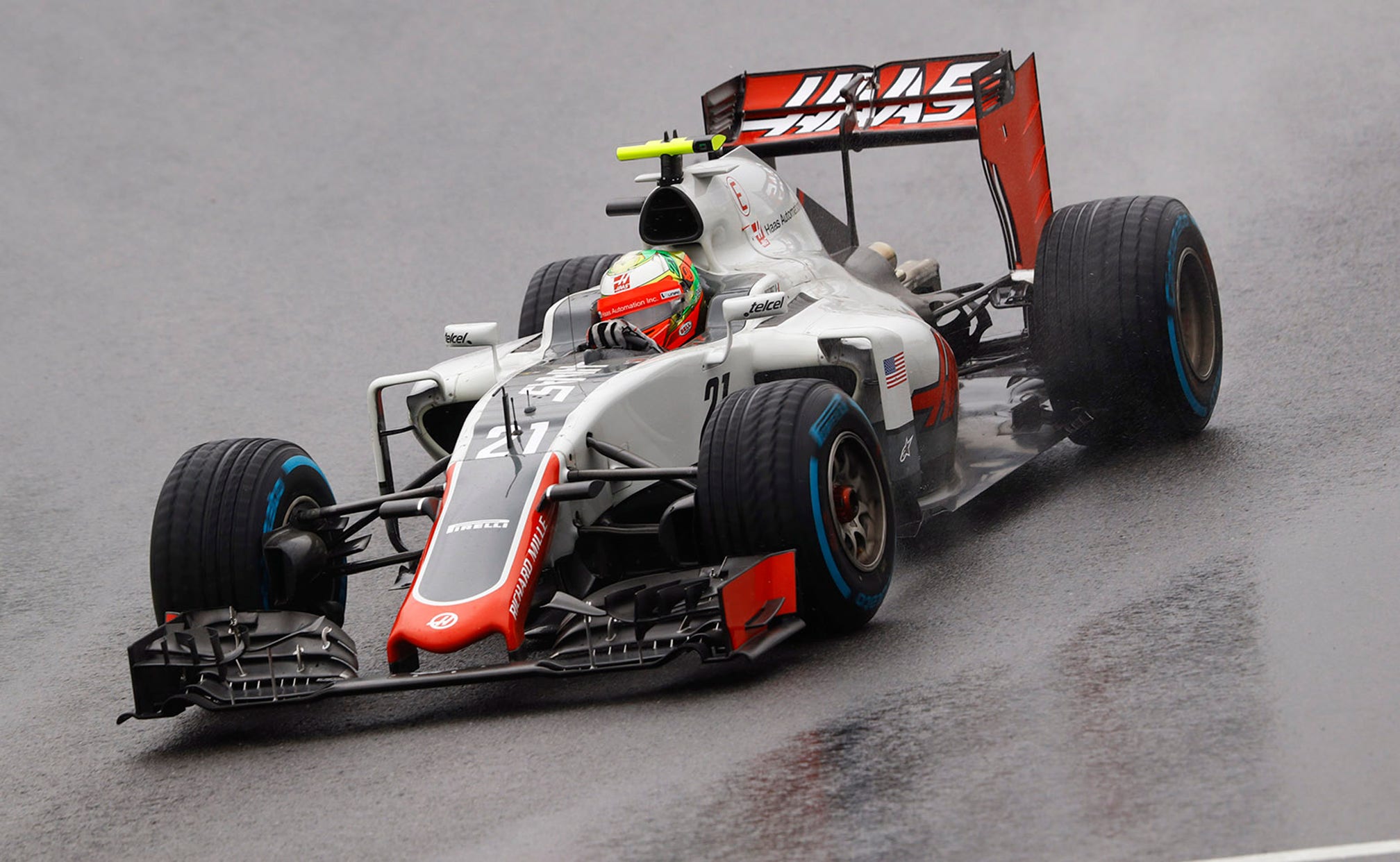 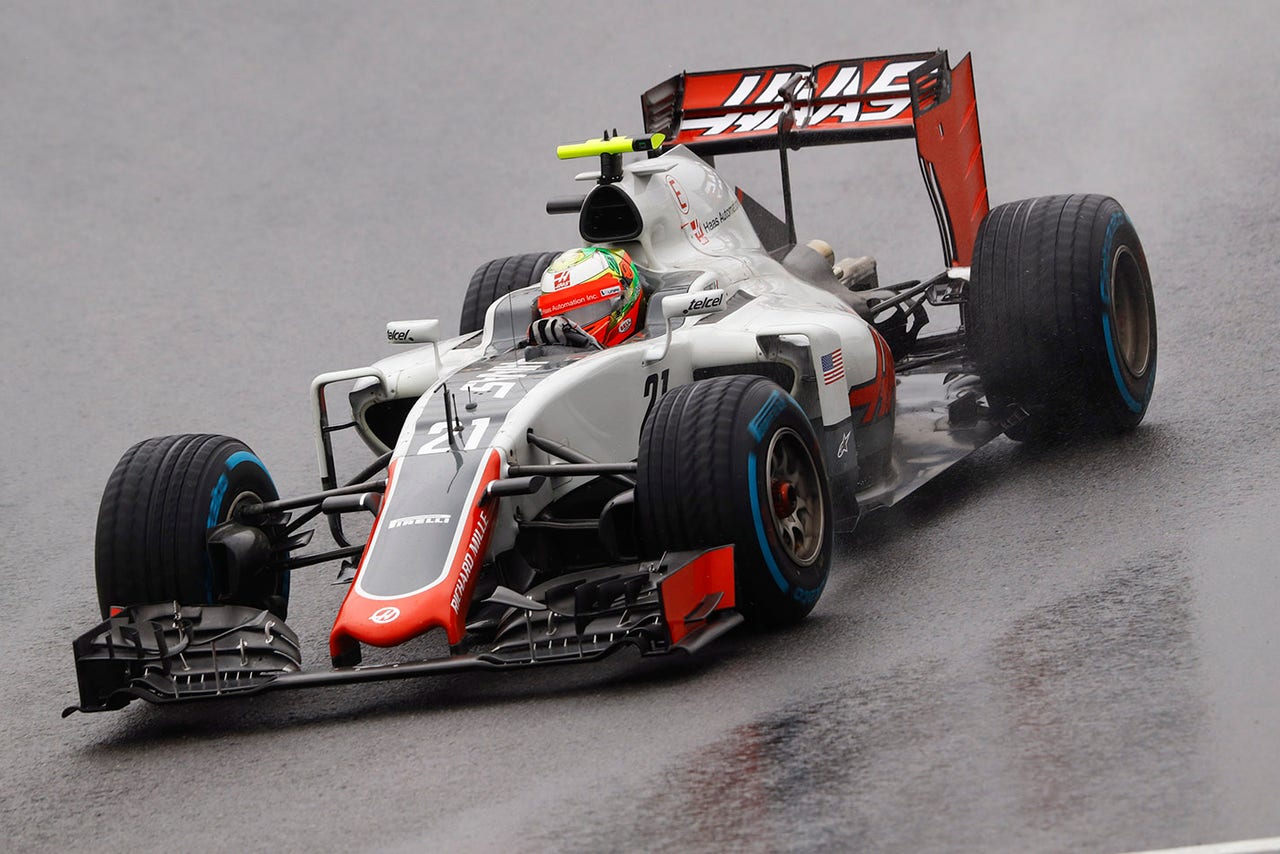 Esteban Gutierrez says the angry moment caught by TV cameras in Brazil was just unfortunate timing, and that he has subsequently laughed it off with his Haas F1 team boss Guenther Steiner.

A replay showed Gutierrez turning away as Steiner tried to talk to him in the team garage. The Mexican says he was frustrated after technical issues cost him a chance to score his first points of 2016 in his penultimate start with the team, and a potentially good race went to waste.

“It was fun on one side, because it was very nice to drive in these conditions,” said Gutierrez. “It was very tricky, but when we started racing we started to recover positions, we started to go forward with good pace, and a good opportunity to score points. And then I began to have this problem with the electronics.

“It was really painful, because being in that position, with an opportunity to score points, and being in a very good rhythm, and then anther situation which is not in my hands. We had to stop, it was actually pretty dangerous to drive like that. It was going on power under braking, on and off like a switch.”

Gutierrez had just retired when the cameras caught him: “It was just the wrong timing, the wrong moment. I was not angry with anyone, I was angry at the situation. It’s been like this very often in the season, every time I have an opportunity, something goes wrong.

“I’m not blaming anyone specifically. Guenther approached me at the wrong moment, and everything exploded! There was a bit of passion there. We laughed about it afterward. It’s important to make it clear that it was just the situation, the wrong moment. You can understand that sometimes the adrenaline is high.”