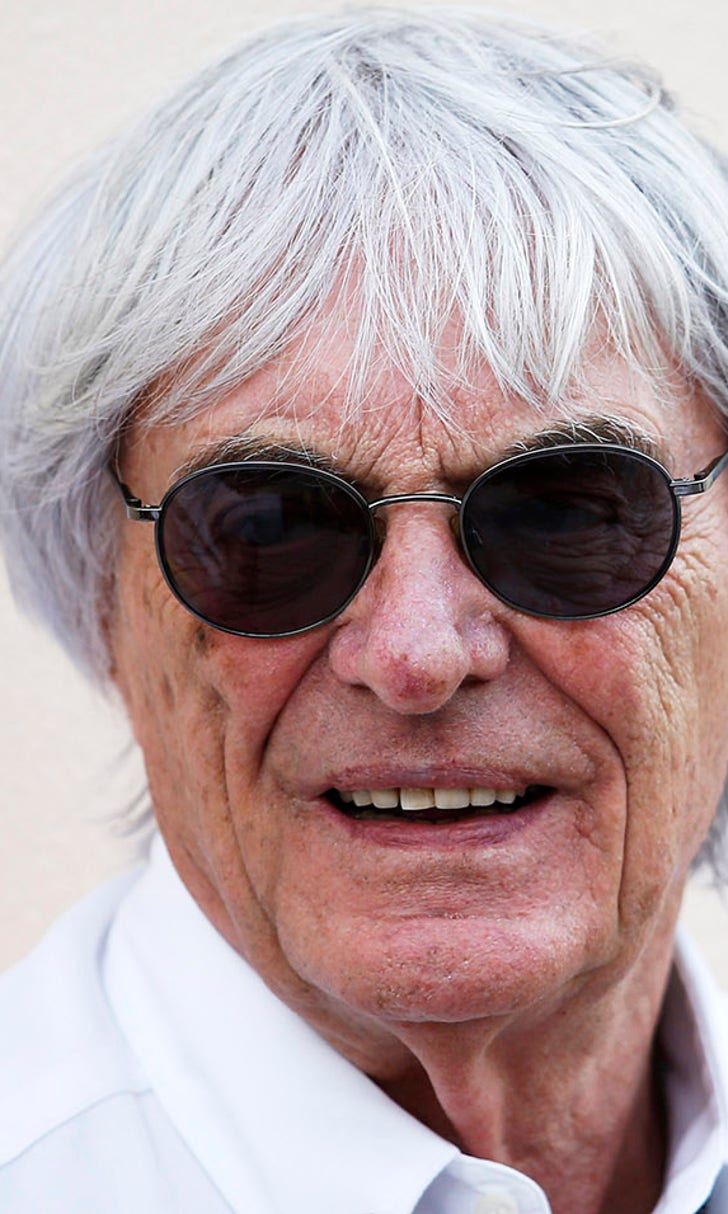 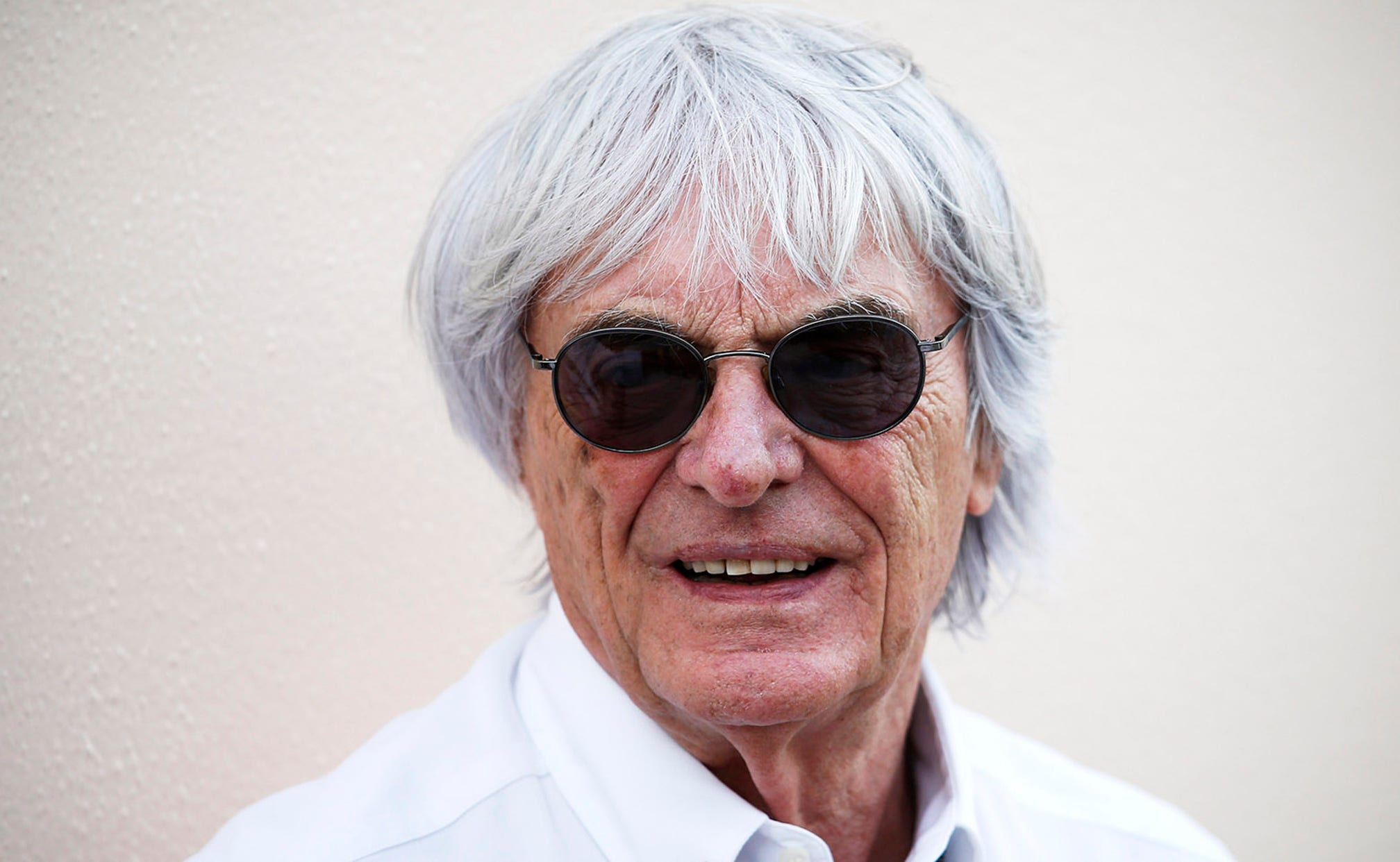 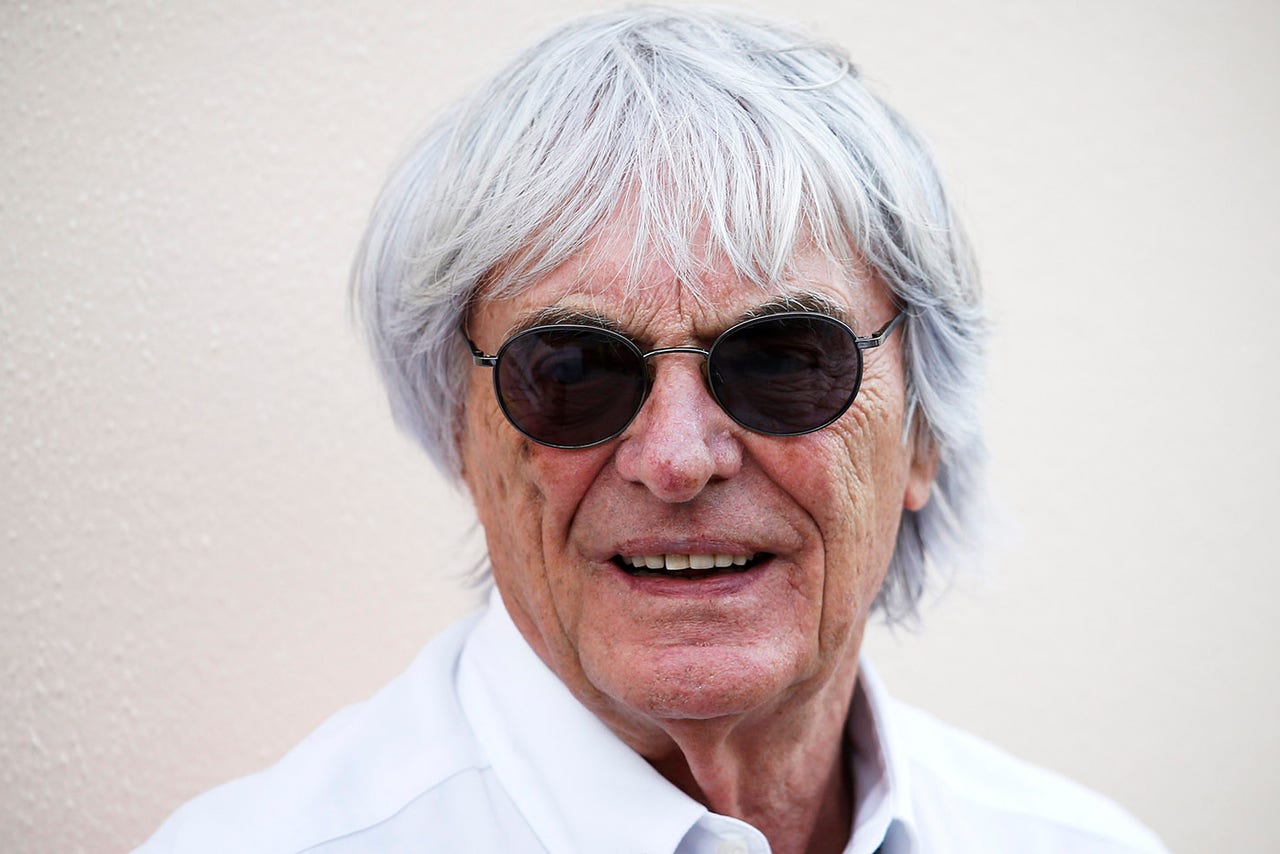 Bernie Ecclestone has made a sharp U-turn on his approach to this year's Bahrain Grand Prix.

Now some years after the violent civil uprising in the island Kingdom, Bahrain remains a controversial stop on the annual F1 calendar.

Indeed, there is still unrest, with reports 21 activists were arrested this week by government forces that fired tear gas on the eve of F1 practice, while human rights groups continue to voice concerns.

But The Times reports that F1 supremo Ecclestone is changing tack for 2015, approving a "policy document" that commits the sport to recognizing "human rights at all of its 20 venues around the world."

"The new guidelines also mean that the sport will operate a policy of 'due diligence' before signing up new hosts," the British newspaper added.

Back in 2012, Ecclestone dismissed the Bahrain controversy by saying it has "nothing to do with Formula One."

"We don't go into a country and interfere with their politics," he told CNN. "I don't think sport should."

But the Formula One Group confirmed this week that Formula One is now "committed to respecting internationally recognized human rights in its operations globally."