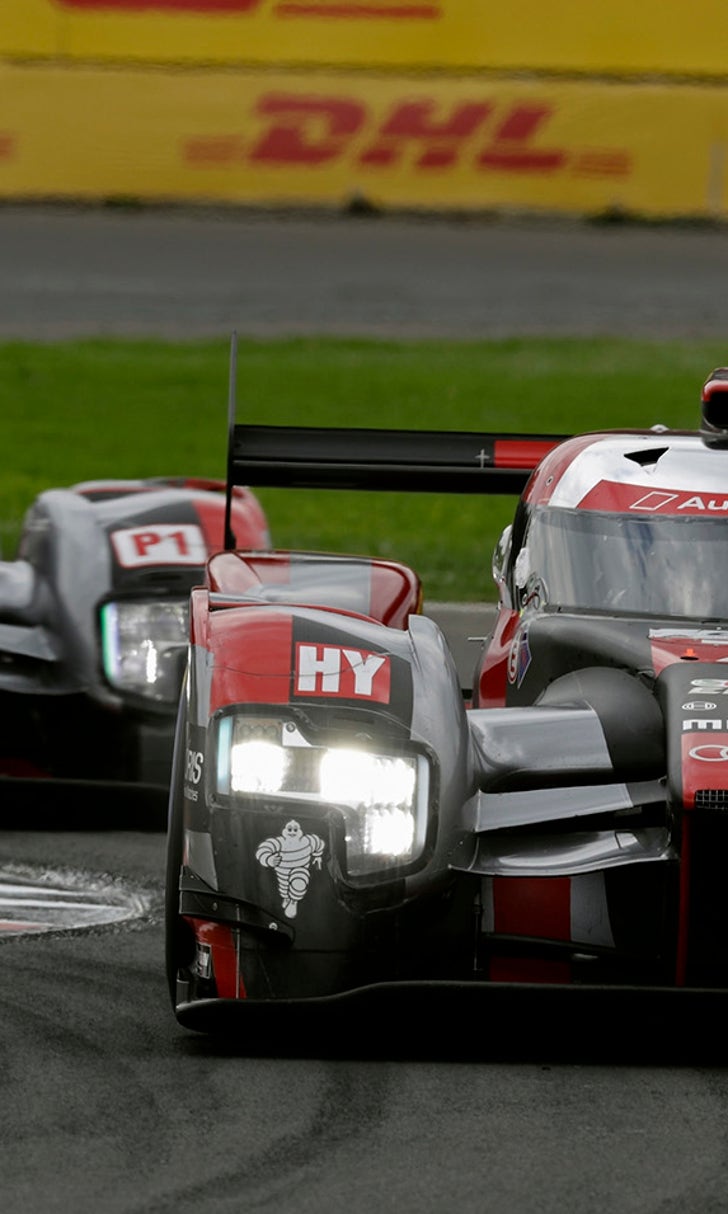 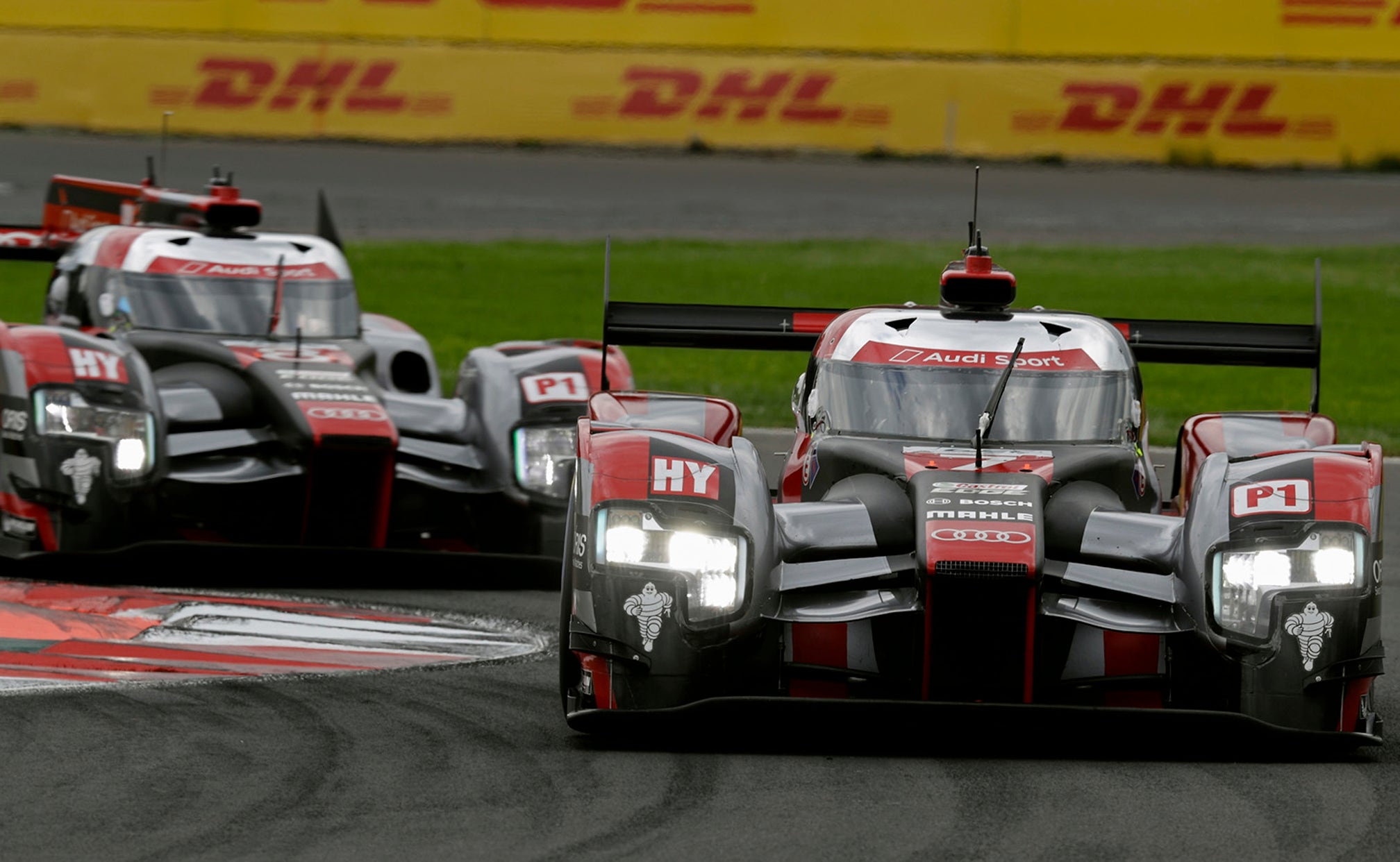 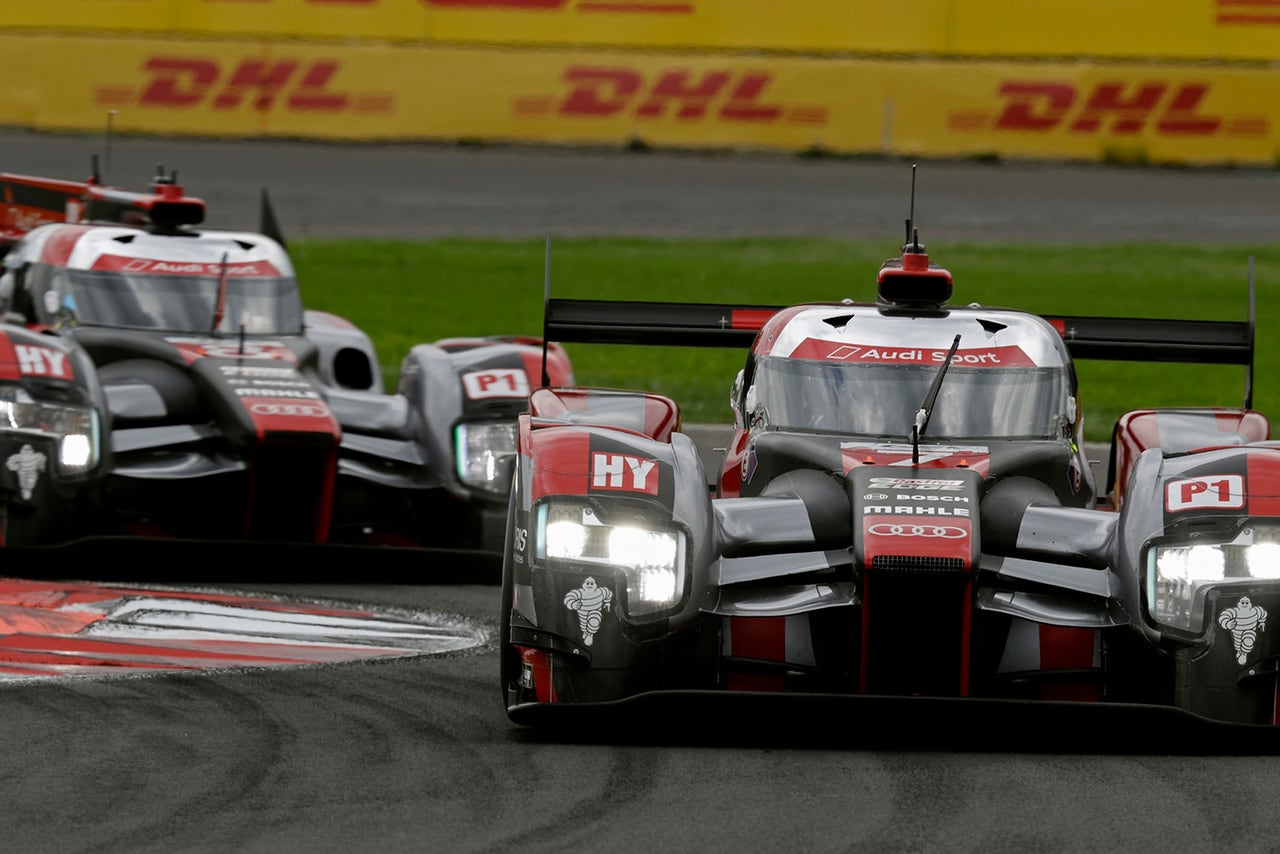 Months of rumors have been put to rest, with Audi confirming on Wednesday that the German manufacturer will pull the plug on its factory LMP1 program at the end of this year’s FIA World Endurance Championship season.

Chairman of the Board of Management Rupert Stadler made the historic announcement, with Audi shifting its focus to Formula E instead.

“We’re going to contest the race for the future on electric power,” said Stadler. “As our production cars are becoming increasingly electric, our motorsport cars, as Audi’s technological spearheads, have to even more so.”

Audi’s withdrawal from endurance racing marks the end of an era, after an 18-year run in top-level prototype racing that’s delivered 13 wins at the 24 Hours of Le Mans, including the first diesel-powered car in 2006 and hybrid-powered LMP1 in 2012.

Out of a total of 185 races entered, Audi has won 106 times, along with scoring 80 pole positions and 94 fastest laps. The brand has won the FIA World Endurance Championship twice, and the American Le Mans Series nine times in a row.

“Audi Sport Team Joest shaped the WEC during this period like no other team.

“I would like to express my thanks to our squad, to Reinhold Joest and his team, to the drivers, partners and sponsors for this extremely successful cooperation. It’s been a great time.”

Audi has increased its partnership with Team ABT Schaeffler Sport in the current Formula E season, and is working towards a full-factory program in the fully-electric single-seater series for the 2017/2018 season.

In addition, Audi will keep its DTM program, in which it won the teams’ and manufacturers’ championships this season. A decision on the future of Audi’s commitment in the FIA World Rallycross Championship has yet to be made.

This news brings the future of the LMP1 class into question, with only four full-season hybrid cars from two manufacturers likely for 2017.

News of Audi’s exit was initially expected and reported for 2018, and not at the end of this season.