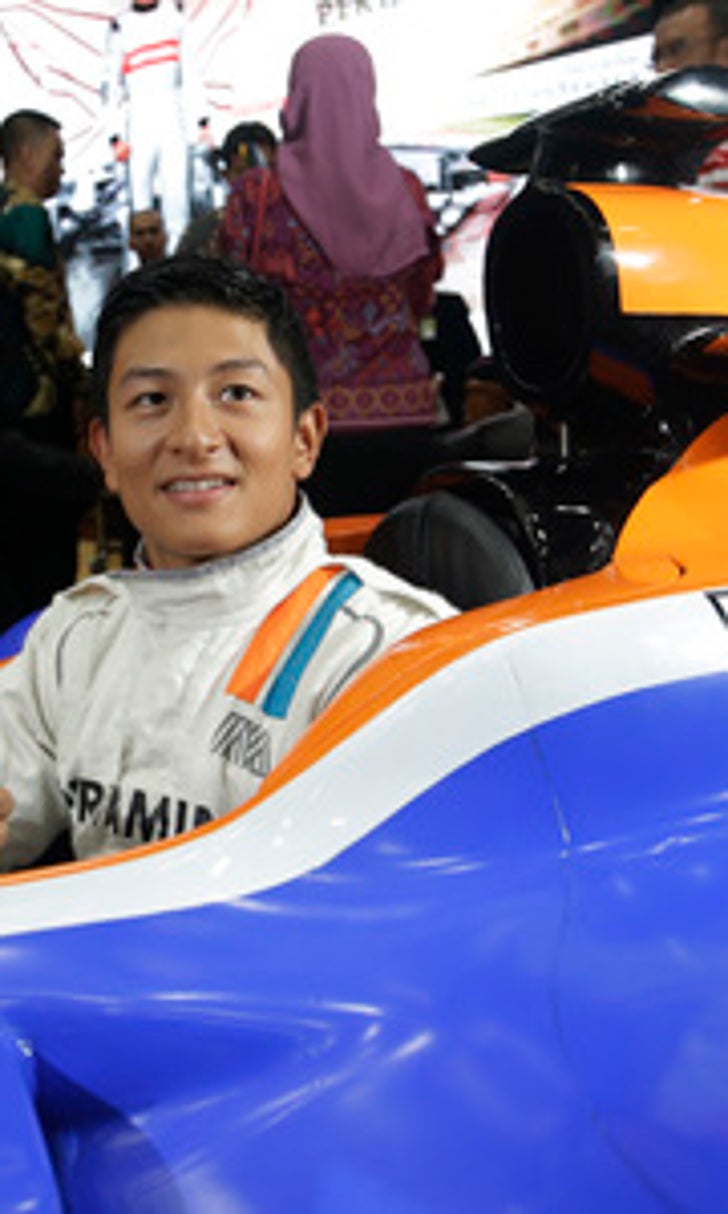 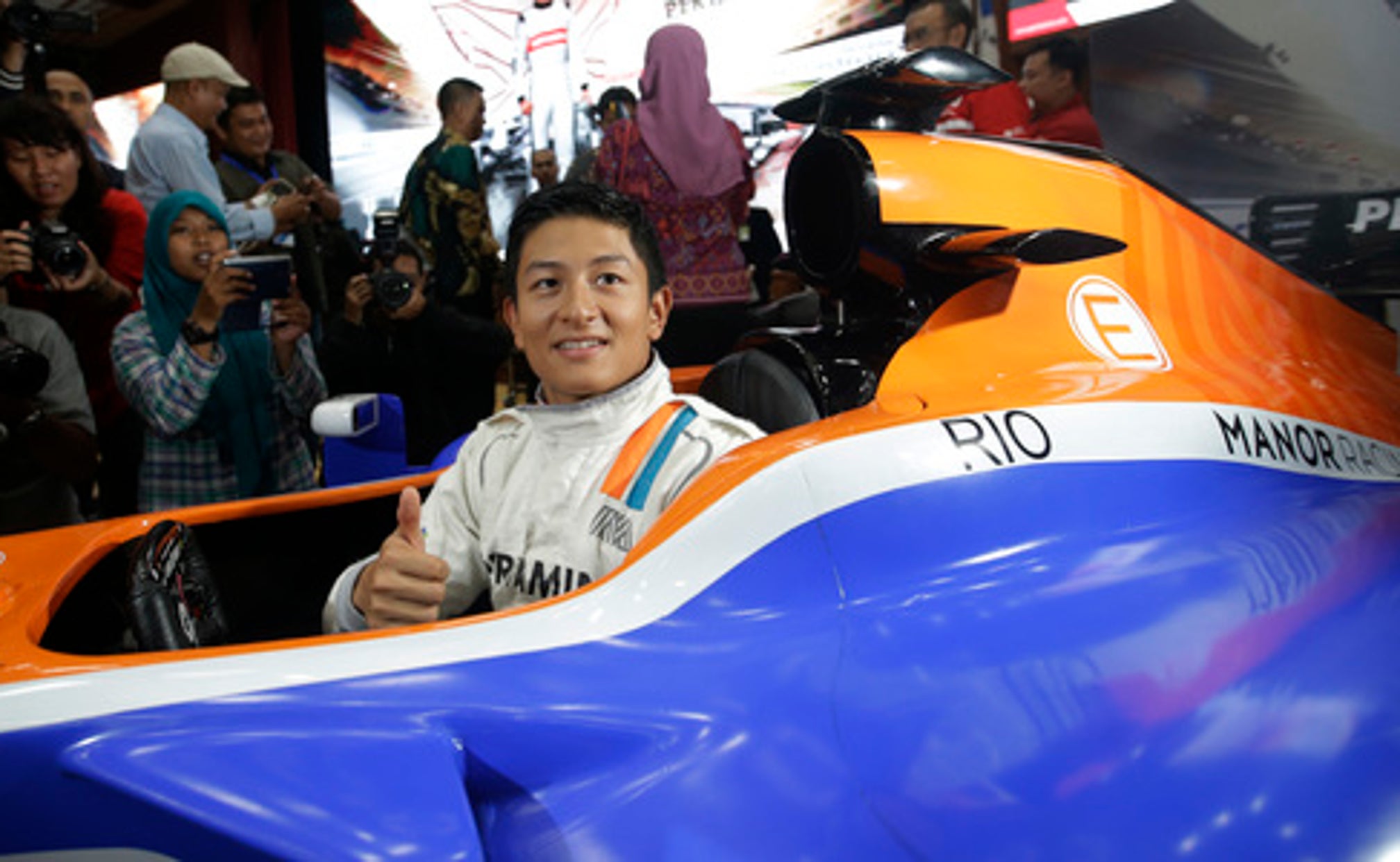 All eyes on qualifying at F1 season starter in Australia 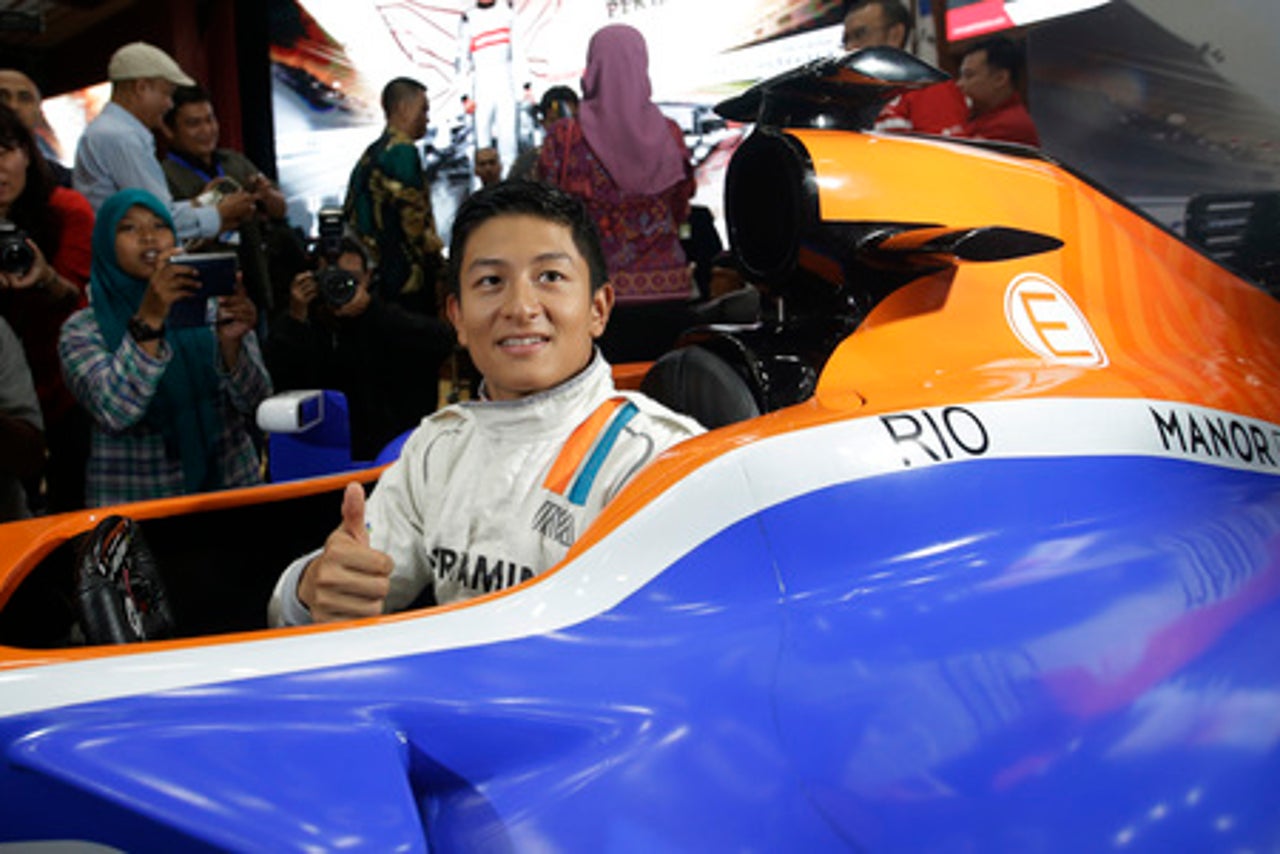 This weekend's Formula One season-opening grand prix in Australia should, in theory, be an unpredictable affair.

Along with the standard first-race technical glitches with new components, the usual churn of rule changes, and drivers becoming reacquainted with racing, this year will also add a new qualifying system and reduced aid to drivers from the pit wall.

The race at Melbourne's Albert Park street circuit usually is also a high attrition contest that has produced some unlikely winners.

However, putting the race result to one side and looking at the more pure measure of speed from qualifying, Melbourne is a near faultless guide to who will win the drivers' championship.

Eight of the past nine drivers to have won pole position in Melbourne went on to win that year's title, with Lewis Hamilton in 2012 - then driving for McLaren -being the only exception.

So the wise investments on who will take the 2016 title should be based upon what happens in Melbourne on late Saturday afternoon. Or should it?

Dismayed by the predictability of modern F1, the sport's commercial chief Bernie Ecclestone led the way in introducing a new qualifying system which will, after much debate and opposition from the top teams and drivers, be in place this weekend.

There will be the same three segments of qualifying, but instead of cutting the slowest cars at the end of Q1 and Q2 and deciding the top grid spots at the end of Q3, the cars will be eliminated one by one every 90 seconds.

Each car will have a few minutes in each session to set a lap time before the regular eliminations begin in a system already dubbed `musical chairs.'

It reduces the margin for error, and eliminates the luxury of the top drivers spending most of the time in the garage in Q1 and Q2, simply doing one lap in each of the first two sessions and thereby keeping fresh sets of tires for the race. Instead they'll have to be out there from the start on dirty, unrubbered tracks.

The change is designed to shake up the qualifying order, and perhaps put a spanner in the works of Mercedes, which has been the utterly dominant force of the past two seasons. But few critics suspect it will be enough.

Hamilton is a favorite to win a third straight drivers' championship, and notwithstanding a controversial pre-race trip to New Zealand in which he publicly criticized a casino and drew the attention of local law enforcement for apparently taking a selfie while riding a motorcycle, he should be primed for another strong start in Australia.

''The car feels even better than last year's from both a performance and reliability perspective, which is saying something,'' Hamilton said earlier this week.

''People keep asking me about motivation, but I just have to look at the faces of all those people (at the team's technical headquarters) to know what I'm fighting for.''

His biggest challenge again shapes as teammate Nico Rosberg, who finished the 2015 season with three successive wins - after Hamilton had the title secured.

''I've had a great winter and done a few things differently for this year,'' Rosberg said. ''I've never felt more ready to go. It's going to be a great battle.''

The only team seemingly capable of challenging is Ferrari, which had strong times in testing, and possesses two experienced champion drivers: the reliable and consistent Sebastian Vettel and the enigmatic but occasionally brilliant Kimi Raikkonen.

Down the field, there will be much to watch at the season opener.

The American-backed Haas team will make its first F1 appearance, and as a fledgling outfit it will be aiming for some reliable running and times that show it can be competitive with the other independent, non-manufacturer teams.

Manor will be an intriguing team, after the addition of Mercedes engines and with its rookie driver pairing of Pascal Wehrlein - earmarked as next in line for the Mercedes team - and Rio Haryanto as the first Indonesian driver in the sport.

So too will Renault, which steps up from engine supplier to be a team in its own right - taking over the former Lotus ownership - some 10 years after winning its most recent title.

The new qualifying system may turn out to be more sizzle than steak, but all the same, history tells us that Saturday's qualifying could well be the most significant hour of the season.