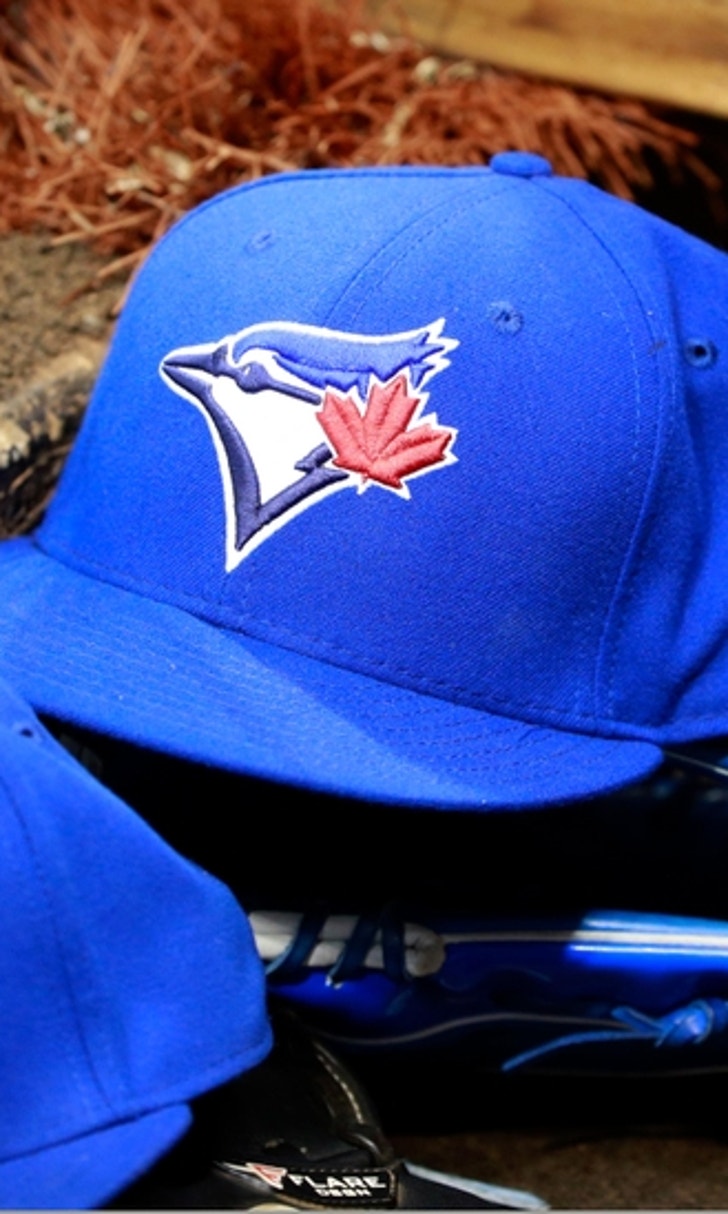 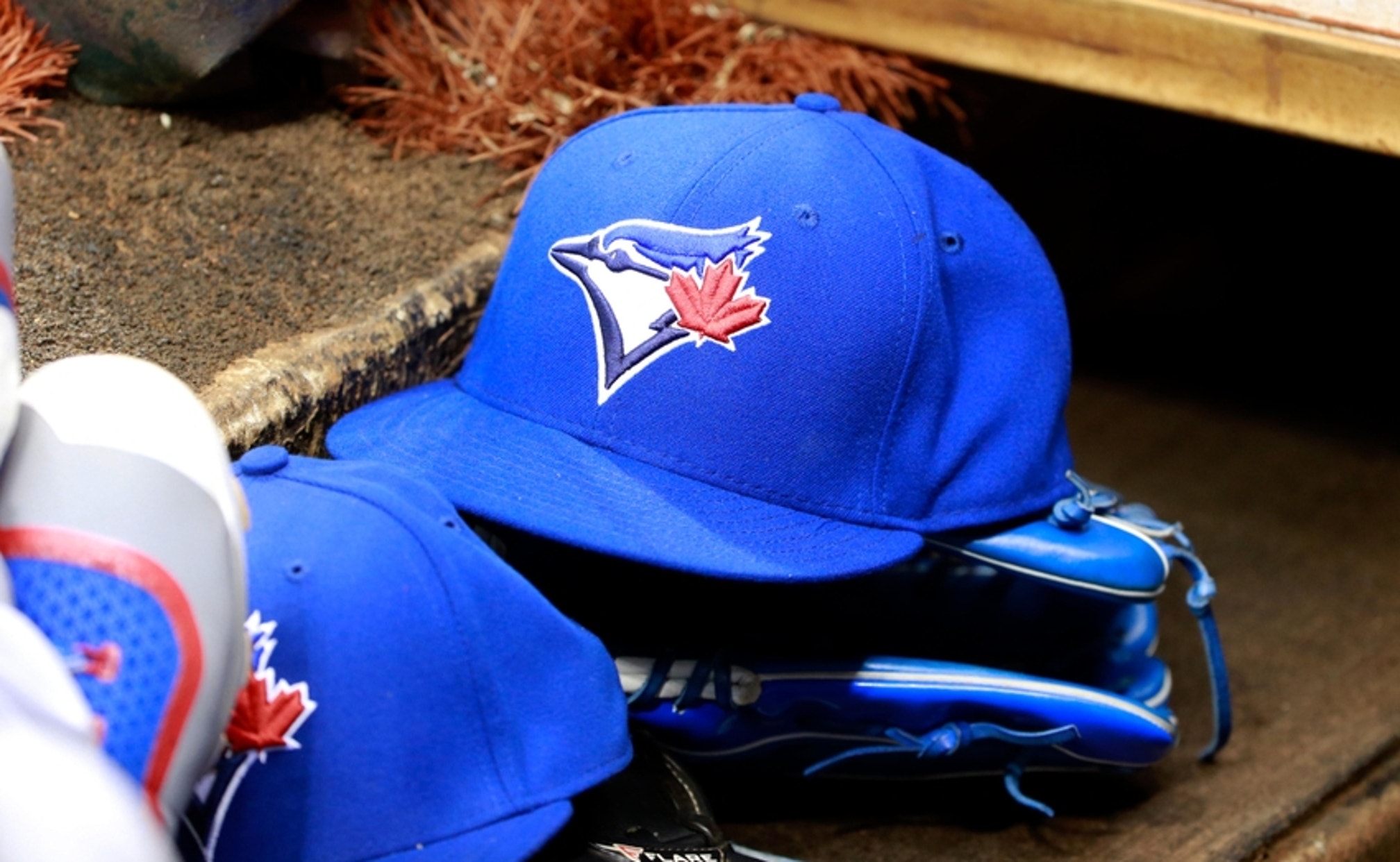 BY Fansided and Keegan Matheson/FanSided via Jays Journal • December 16, 2016
share

A shrinking number of Blue Jays’ prospects and minor-leaguers are still competing in winter leagues through Australia, Mexico, Puerto Rico, and the Dominican Republic.

Here is an update on on how some have performed recently:

Urena has now appeared in 28 games with Gigantes del Cibao, rounding out a heavy 2016 after playing 127 games between Dunedin and New Hampshire. The shortstop is hitting just .192, but did record his first home run on Thursday. Urena does hold plus offensive potential at the position and posted a .769 OPS in the minors this season.

Reeves is putting up a strong season in Australia with a .293 average and .963 OPS over 15 games. His four home runs tie him for second in the ABL while his 13 RBI tie him for fourth. Coming off a nice year in the minors, a healthy Reeves could inch up the organizational ladder with thin depth at the catching position.

Jimenez got off to a very strong start this winter but has slowed considerably, hitting .167 over his last 10 games with just one extra-base hit. His average now sits at .234 with a low .569 OPS. This still won’t do much to hurt Jimenez’s chances entering spring training in 2017, but he isn’t kicking down the door. As Toronto’s depth currently stands, Mike Ohlman is the only realistic contender with Jimenez for the job of Russell Martin’s backup.

Davis launched a three-run home run on Thursday, his first of the ABL season, but has been very quiet otherwise. The 2012 first-rounder is hitting .125 and has struck out 19 times in 15 games.

Campos was claimed from San Diego in mid-November and has pitched well in Venezuela, posting a 2.63 ERA over 13.2 innings with 12 strikeouts. He’s held opponents to a .170 average and is currently enjoying a streak of seven straight outings without allowing a run. Just like any warm body on the 40-man roster, Campos will have a shot at a bullpen role in the spring if he’s still with the organization.

DeGraaf was a 2015 late-round college pick but has pitched well in his young minor-league career. Over 19.0 innings in Australia he’s produced a 4.26 ERA but struggled with his control and walked 11 batters. That’s an outlier for DeGraaf, though, and with 94.1 innings in Lansing last season (3.43 ERA), he’ll have a shot to step up to Dunedin.

Villegas signed with the Blue Jays on a minor-league deal last month, and while he hasn’t pitched above high-A, he’s managed to limit walks and home runs through his career and could be a useful piece of low-level depth. In Venezuela, Villegas holds a 3.14 ERA over 14.1 innings pitched with 12 strikeouts and five walks.

Santos split 2016 between high-A Dunedin and double-A New Hampshire, and should open 2017 with one of those affiliates after an up-and-down year. The right-hander owns a 5.06 ERA over 17.2 innings with 15 strikeouts and six walks.