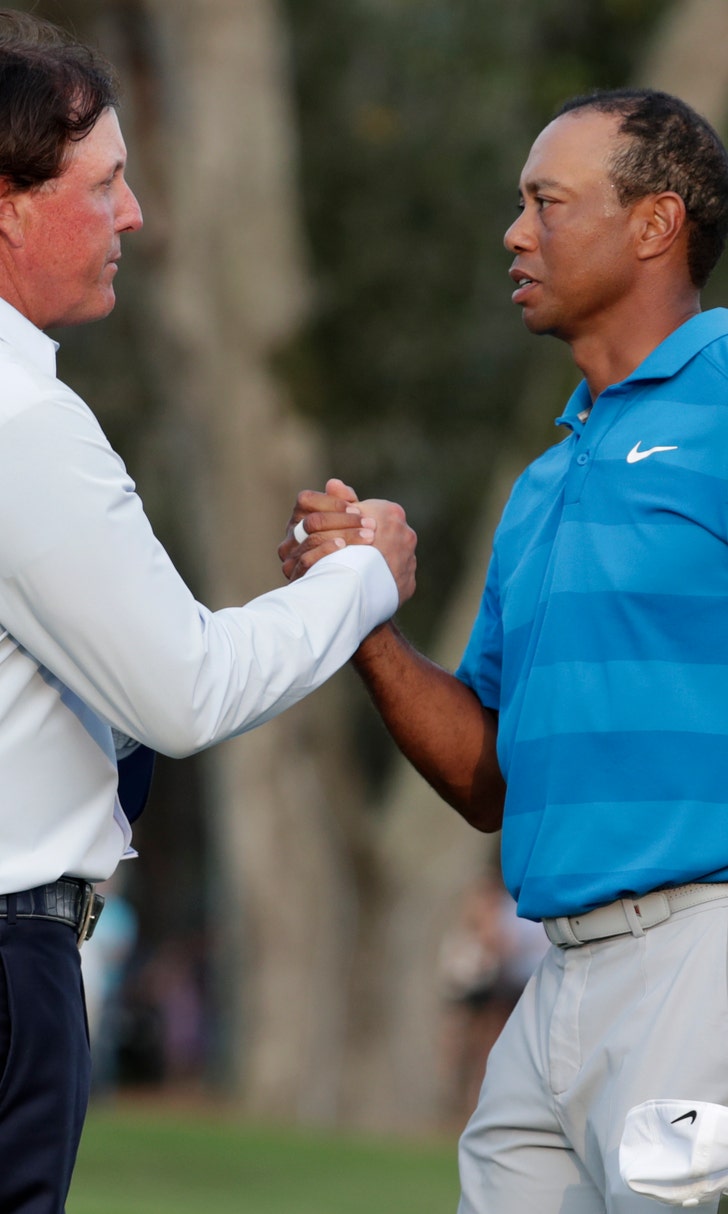 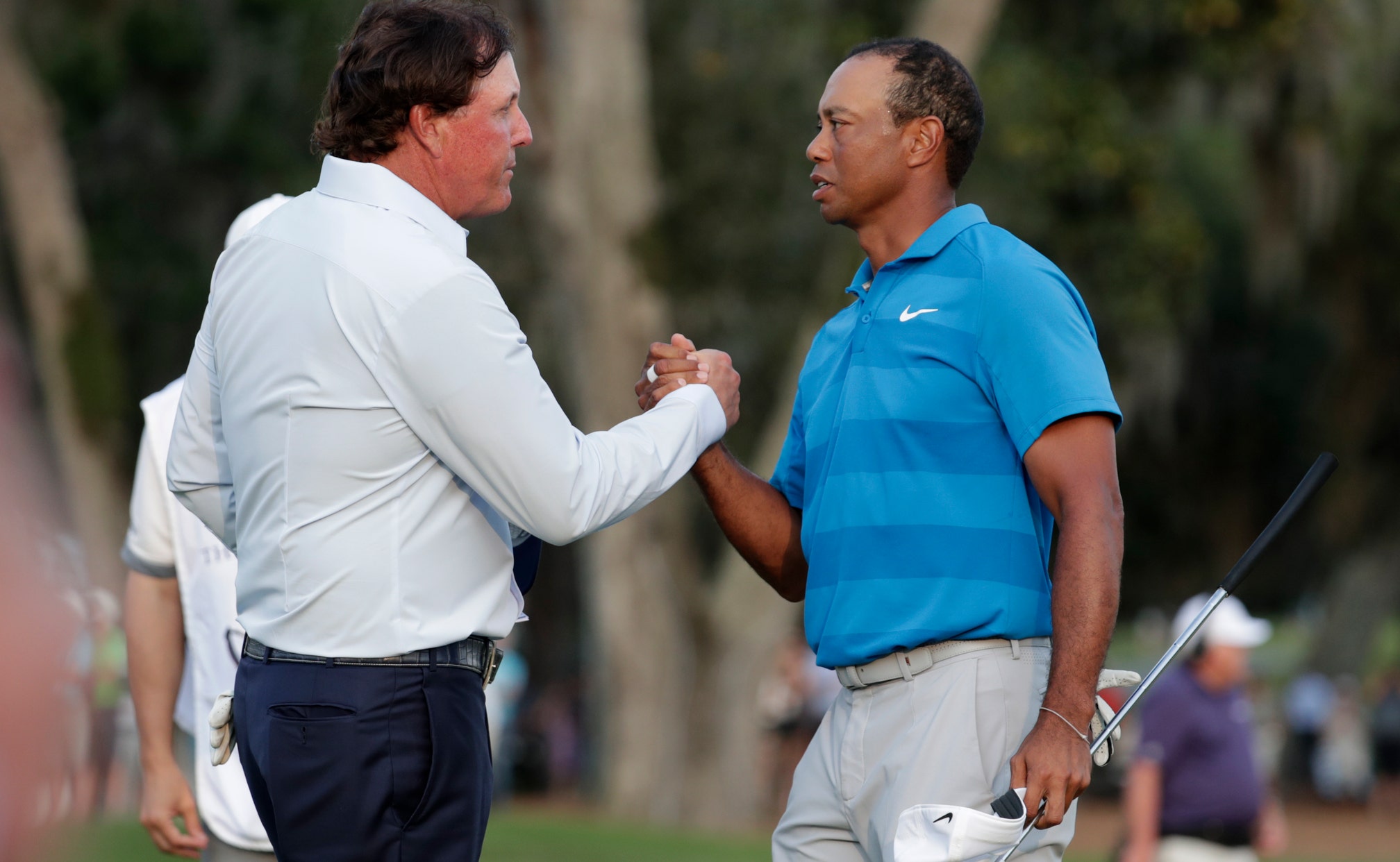 Tiger Woods and Phil Mickelson are ready for a made-for-TV rematch at a time when fans are craving live action.

And this time, they'll have company.

Turner Sports says quarterbacks Tom Brady and Peyton Manning will join them for a two-on-two match sometime in May. Missing from the announcement were such details as when and where the match would be played, except that tournament organizers would work with government and health officials to meet safety and health standards.

Turner said all donations and fundraising from “The Match: Champions for Charity” would benefit relief efforts for the COVID-19 pandemic.

The event will be televised on TNT, with social and digital content leading up and during the event available through Bleacher Report and House of Highlights.

He added that he would be paired with Brady, saying:

“After feeling the sting of defeat the first time around, Looks like @TigerWoods is bringing a ringer to The Match (#PeytonManning). I’m bringing a GOAT. @TomBrady — Ready to hit bombs?”

The first match over Thanksgiving weekend in November 2018 was supposed to be pay-per-view, except that technical difficulties allowed everyone to watch.

It lacked some of wild bets both players had teased, and the trash talking was forced at times. Mickelson ended up winning the $9 million winner-take-all purse in a wedge contest under the lights when the matched ended in a tie.

Live golf was last seen on television March 12, the first round of The Players Championship as developments with the new coronavirus accelerated at such a rate that sports began shutting down.

The PGA Tour first decided not to have fans at the TPC Sawgrass, then canceled its premier event, and then began canceling or postponing all tournaments across each of its tours.

Woods was not at The Players. The defending Masters champion has not played since he finished last in his Genesis Invitational at Riviera on Feb. 16. Saying his back did not feel ready, Woods chose not to play the Mexico Championship, the Arnold Palmer Invitational and The Players Championship.

Woods and Manning have played together in pro-ams on the PGA Tour.

The Palm Beach Post has reported that Brady, who recently signed with the Tampa Bay Buccaneers, has joined fabled Seminole Golf Club in south Florida.