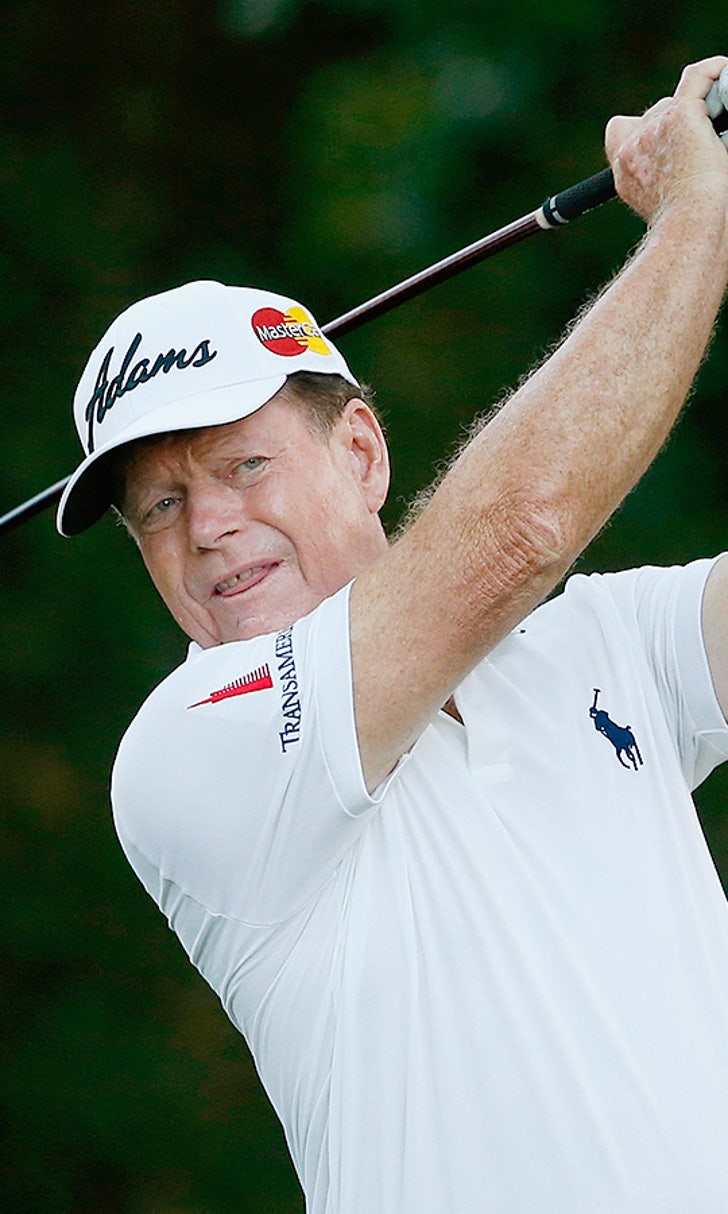 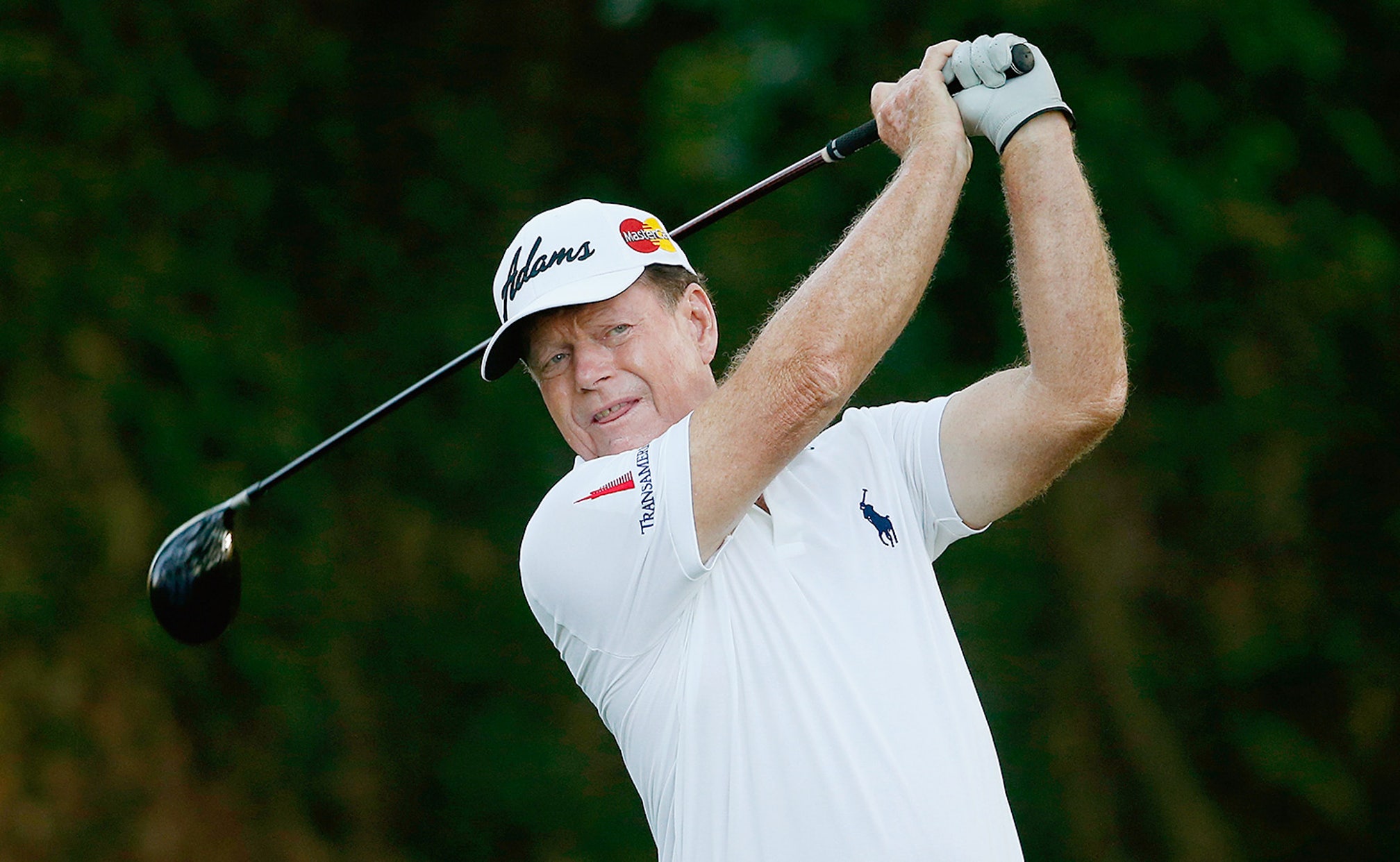 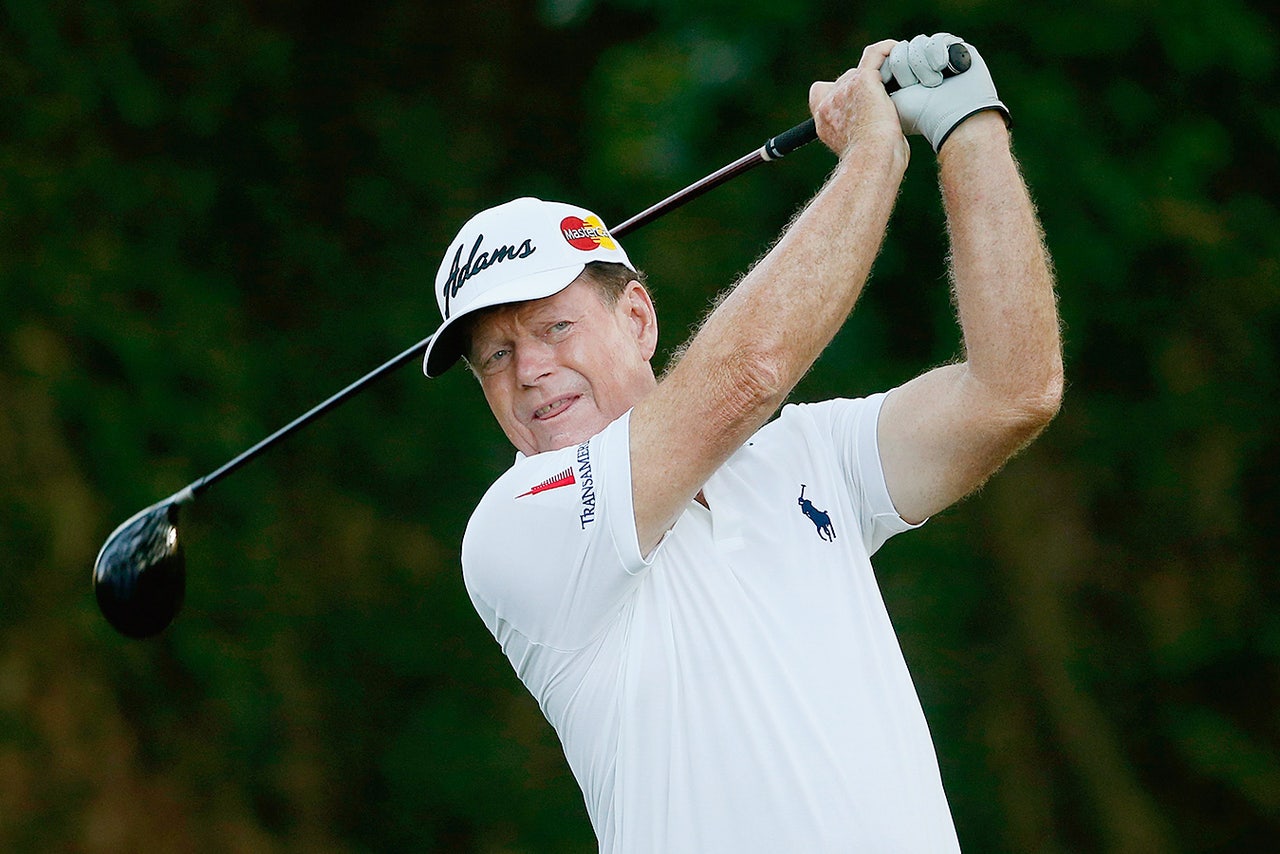 Two-time Masters champion Tom Watson says his next visit to play Augusta National might be his last.

A fatigued Watson says at the RBC Heritage on Saturday that it's getting more difficult for him to compete on the PGA Tour and he didn't know how much longer he wanted to take away a spot in events from younger players.

The 65-year-old Watson still has some game. He made the cut at Harbour Town Golf Links with a 70 on Friday, sinking a birdie on the signature lighthouse hole at No. 18 to play on the weekend.

Still, Watson says even the smaller Harbour Town layout tests his length on many shots and wears him down.