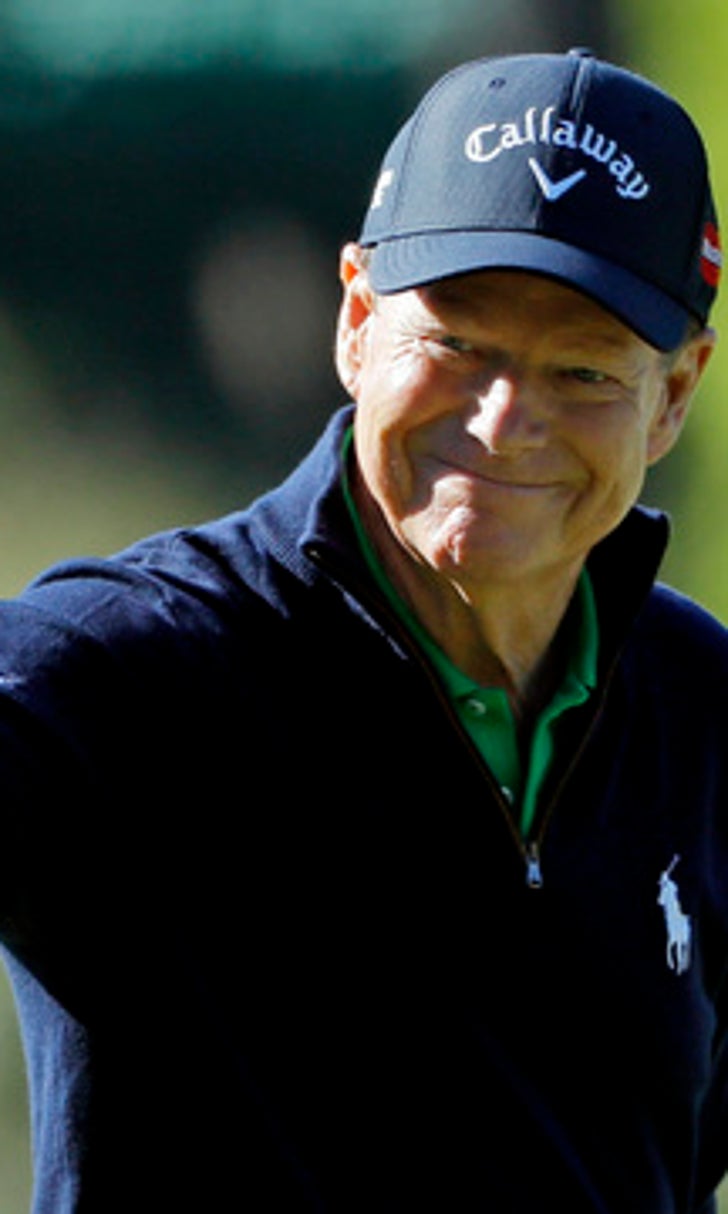 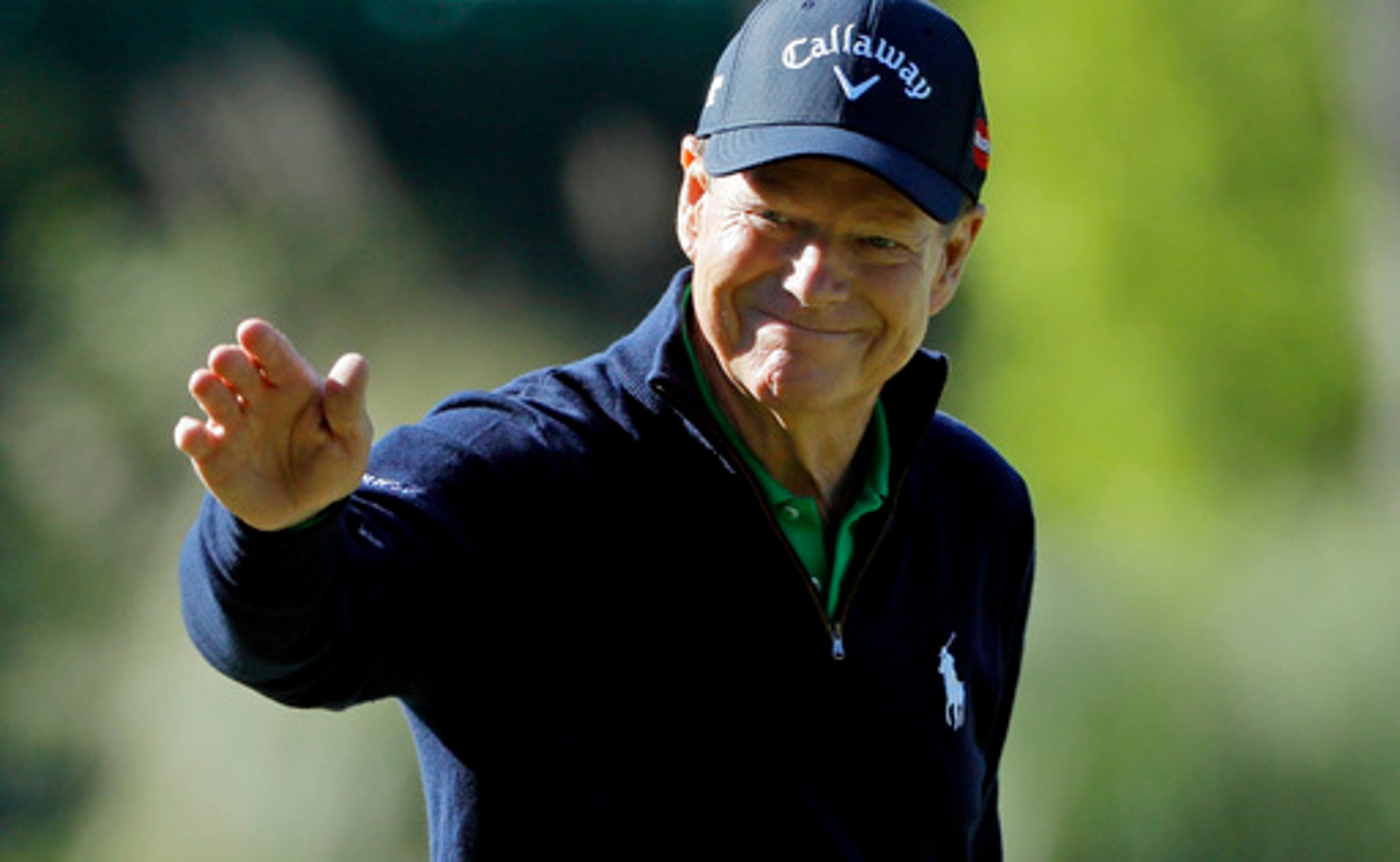 The Latest: Woosnam plays his final round at Augusta 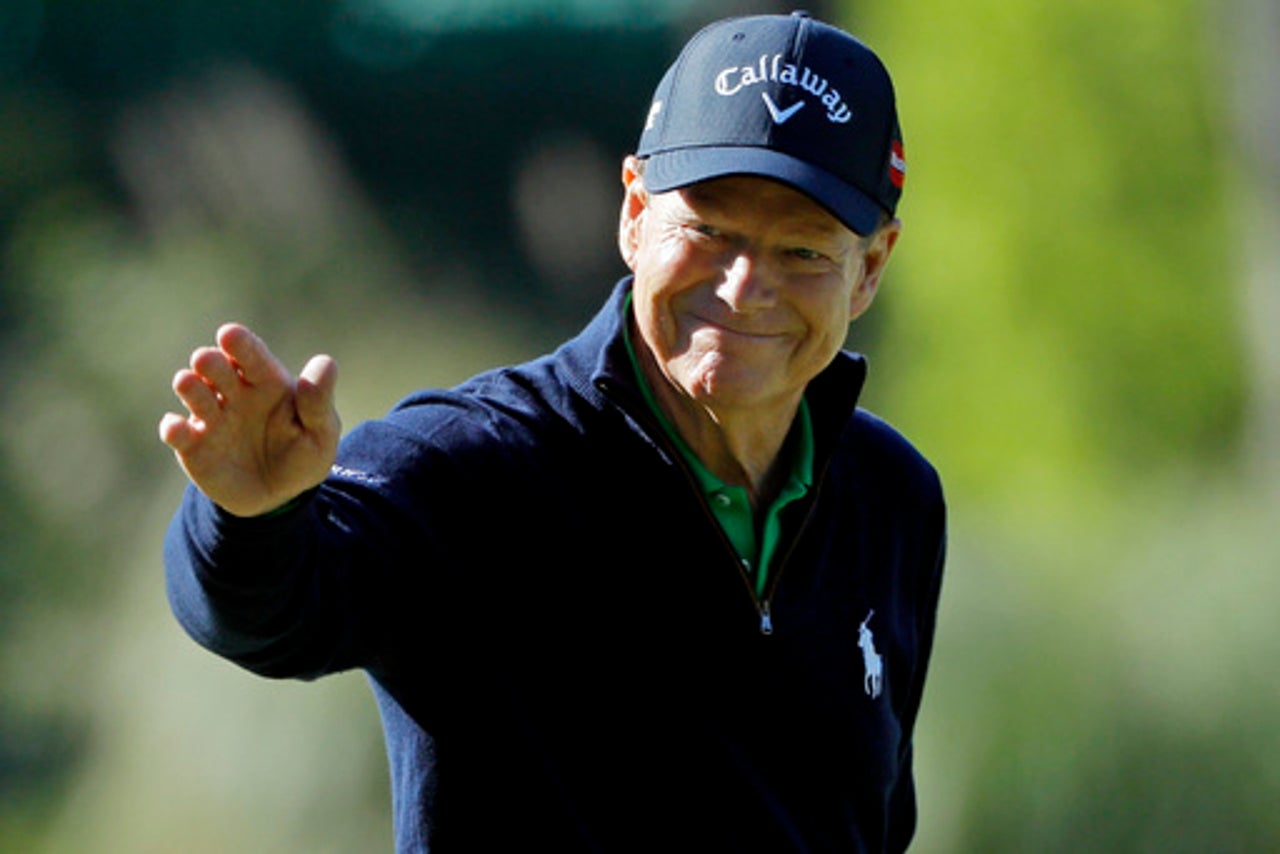 Ian Woosnam, who won the Masters in 1991, won't compete at Augusta National again.

He made the announcement Friday after a second round 81 - he shot 82 Thursday. On the 18th hole Friday, he hooked his drive off an ice machine in the concession stands left of the fairway, took a drop near the eighth tee box and saved par.

After playing Friday's round in 9-over 81 and failing to break 80 for the second straight day, the 58-year-old Welshman told a small group of reporters he wouldn't tee it up at Augusta anymore. As a winner, he has a lifetime exemption.

Woosnam said the course had become too long and his bad back seized up as soon as he started walking the hilly layout.