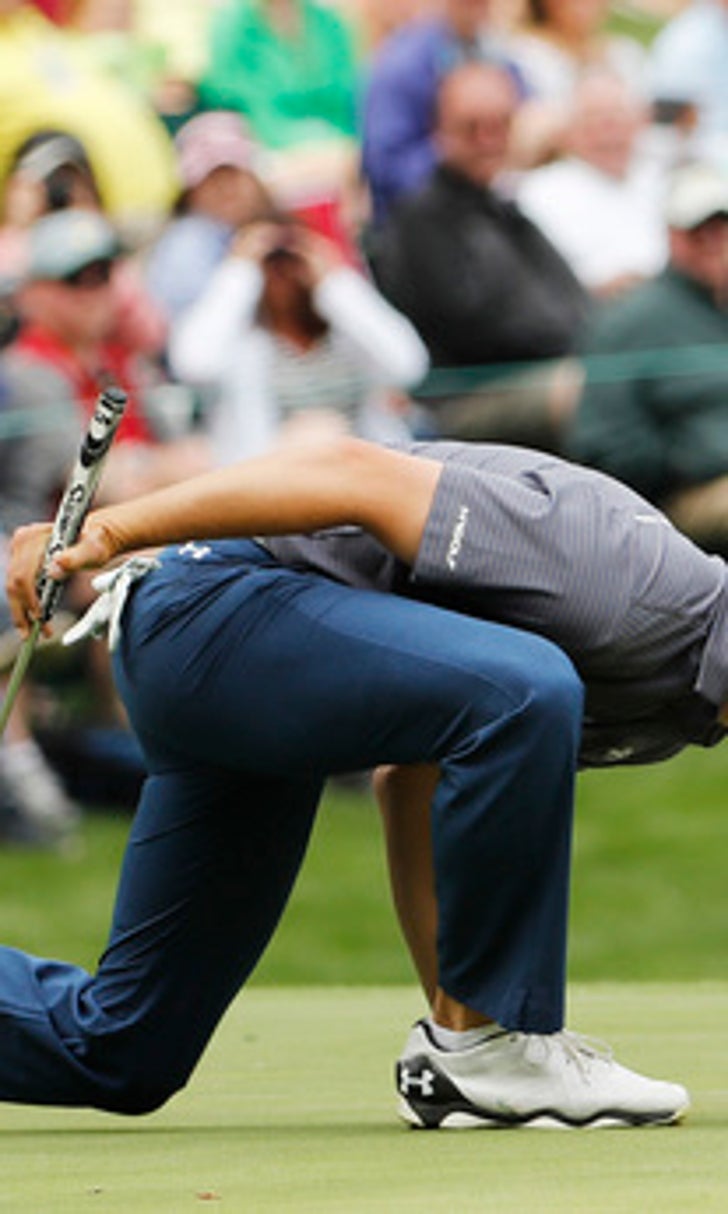 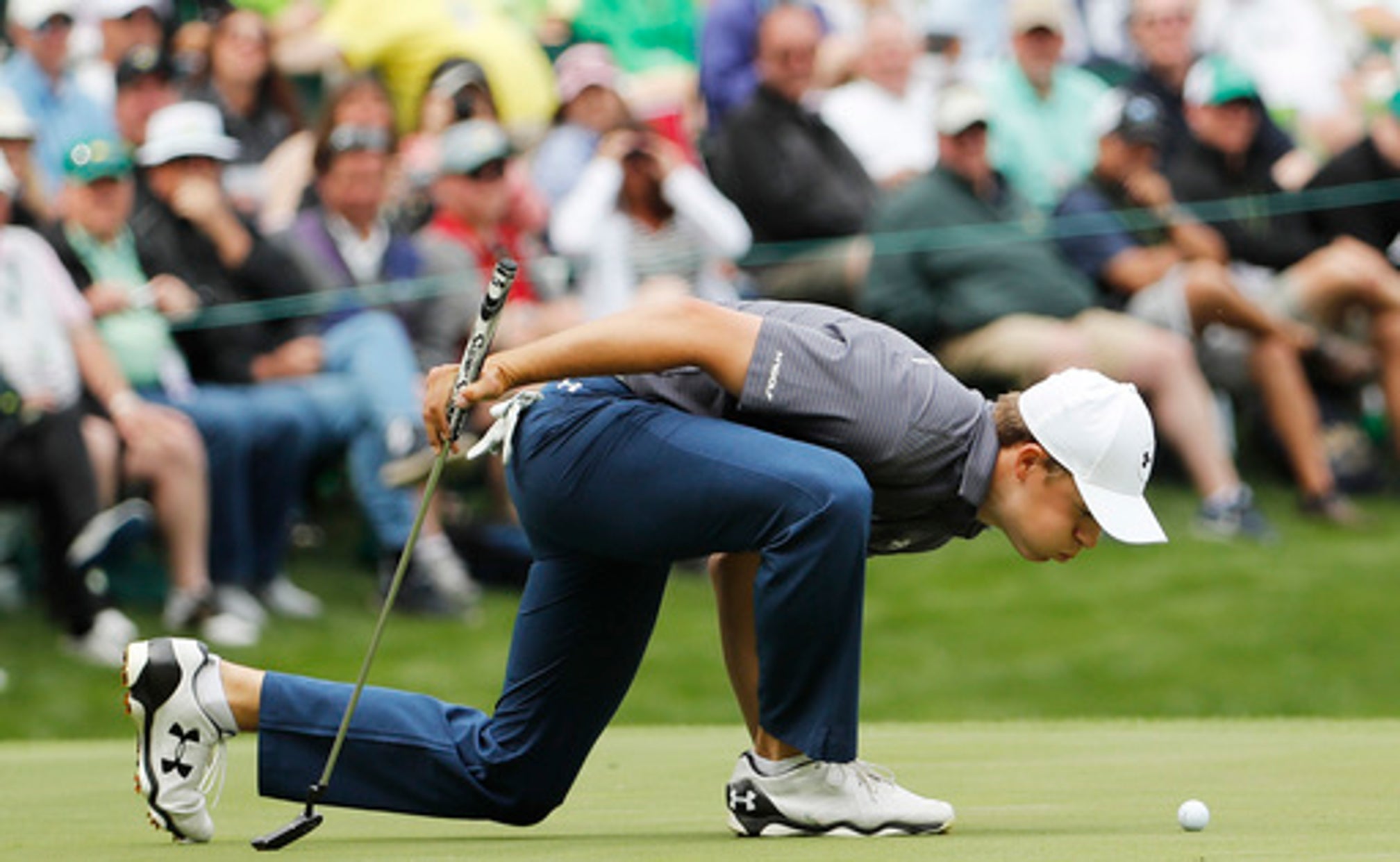 The Latest: Defending champ Spieth tees off at the Masters 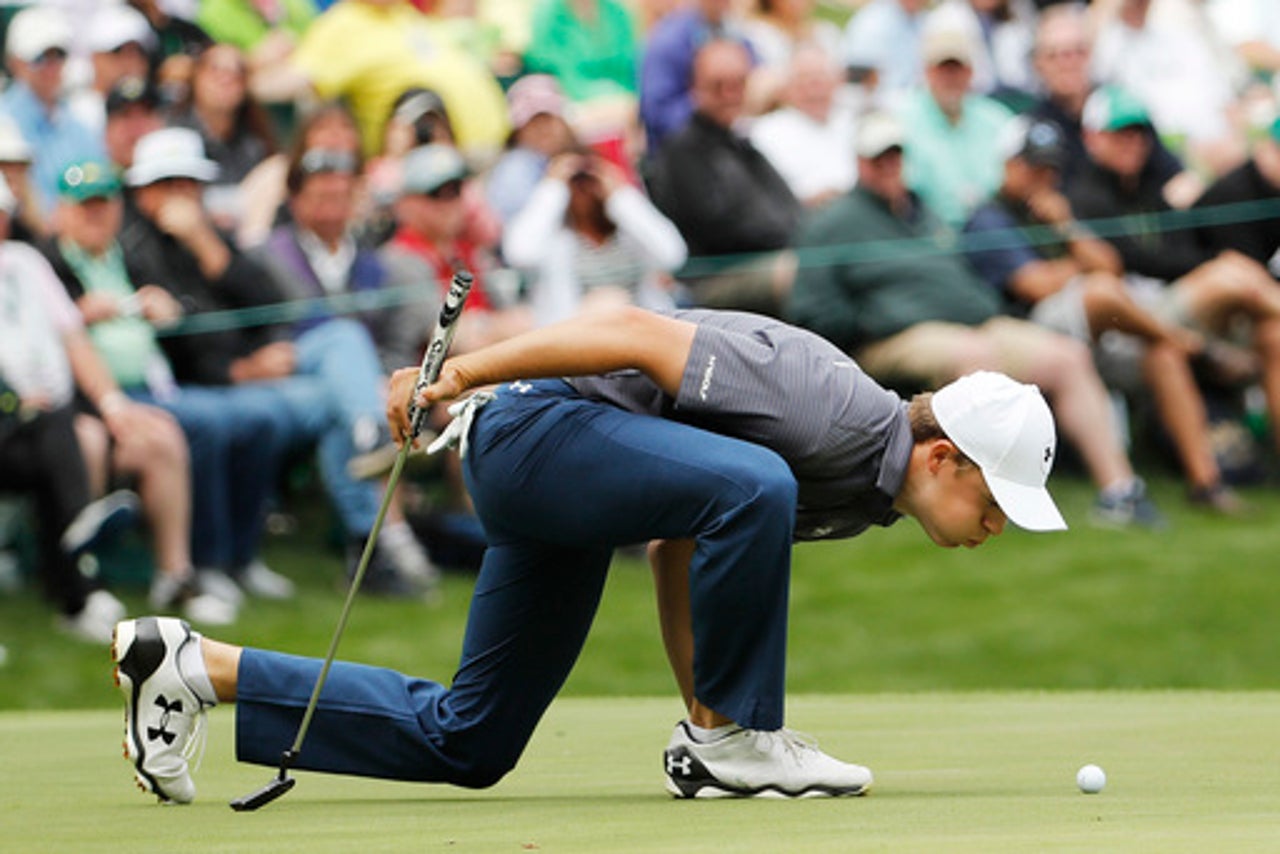 AUGUSTA, Ga. (AP) The Latest on the opening round of play at the Masters on Thursday. (all times local):

Defending champion Jordan Spieth has teed off at Augusta National.

The 22-year-old Spieth became the second-youngest Masters winner with his dominating 18-under performance a year ago. Now he's trying to become only the fourth back-to-back champion in tournament history.

Woods, of course, is sitting out this year's Masters while he recovers from back surgery.

The Masters is underway after a pair of ceremonial tee shots from Jack Nicklaus and Gary Player.

Eighty-six-year-old Arnold Palmer watched from a chair at the first tee, deciding not to take a swing this year because of health issues. So it was left to Nicklaus and Player to hit the shots that traditionally begin the first major championship of the year.

Fifteen minutes after the ceremony, the tournament began for real with Jim Herman and Steven Bowditch going off in the first group on a sunny, brisk morning at Augusta National, the course dampened by overnight thunderstorms.

Herman made a birdie on the first hole to put his name atop the leaderboard, sure quite a thrill for the 38-year-old journeyman playing in his first Masters. He was the last player to qualify for the tournament, getting in with his victory last weekend at Houston.