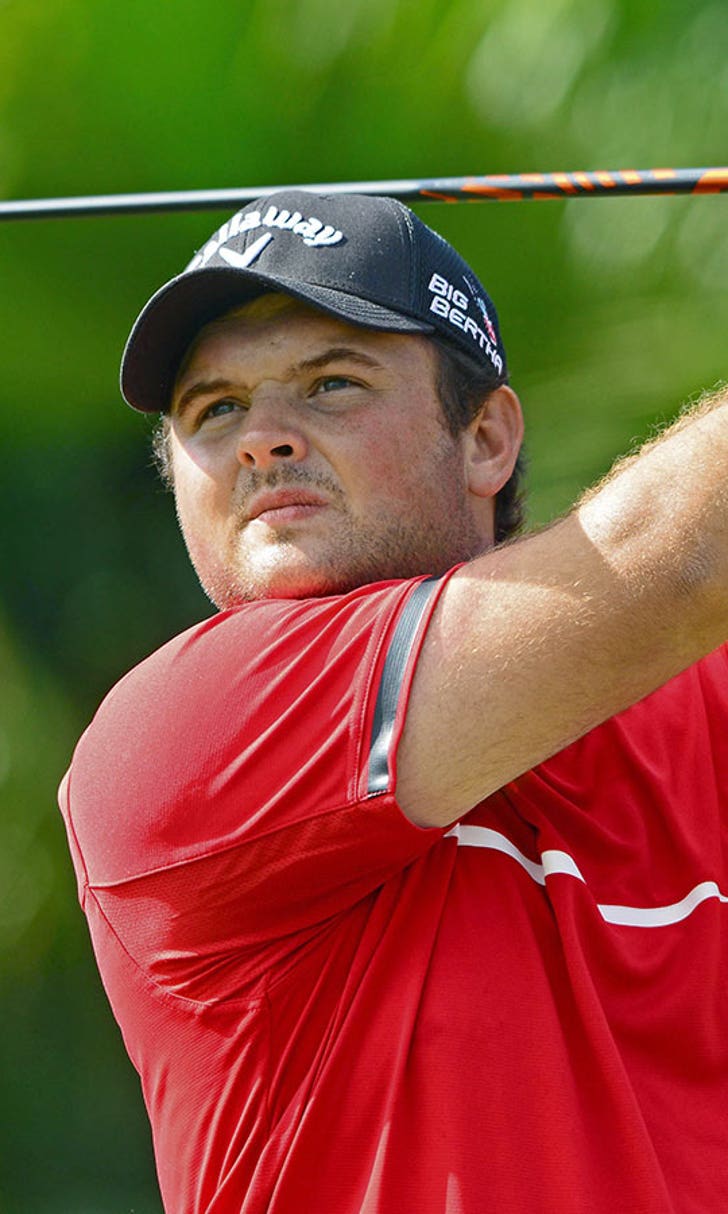 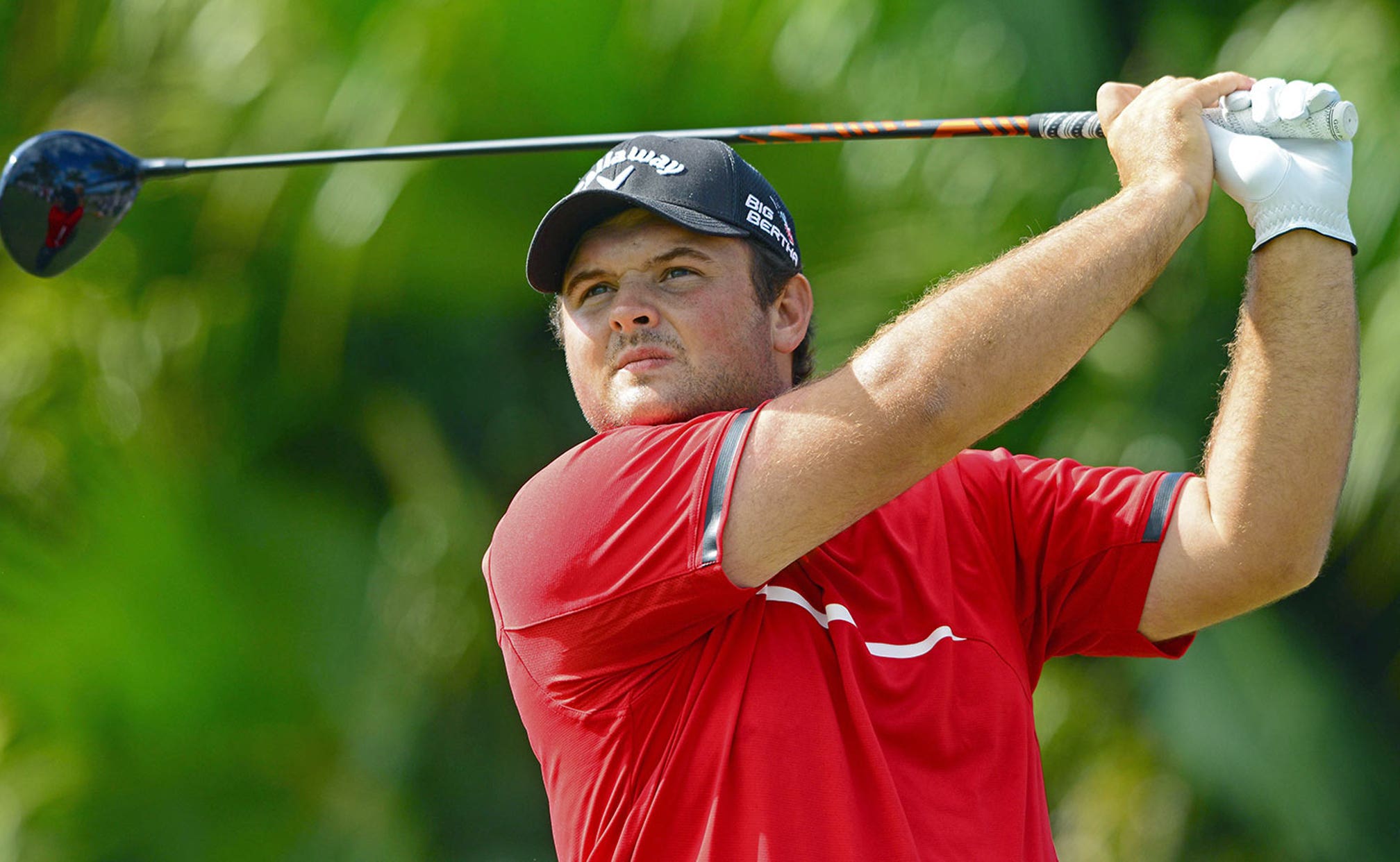 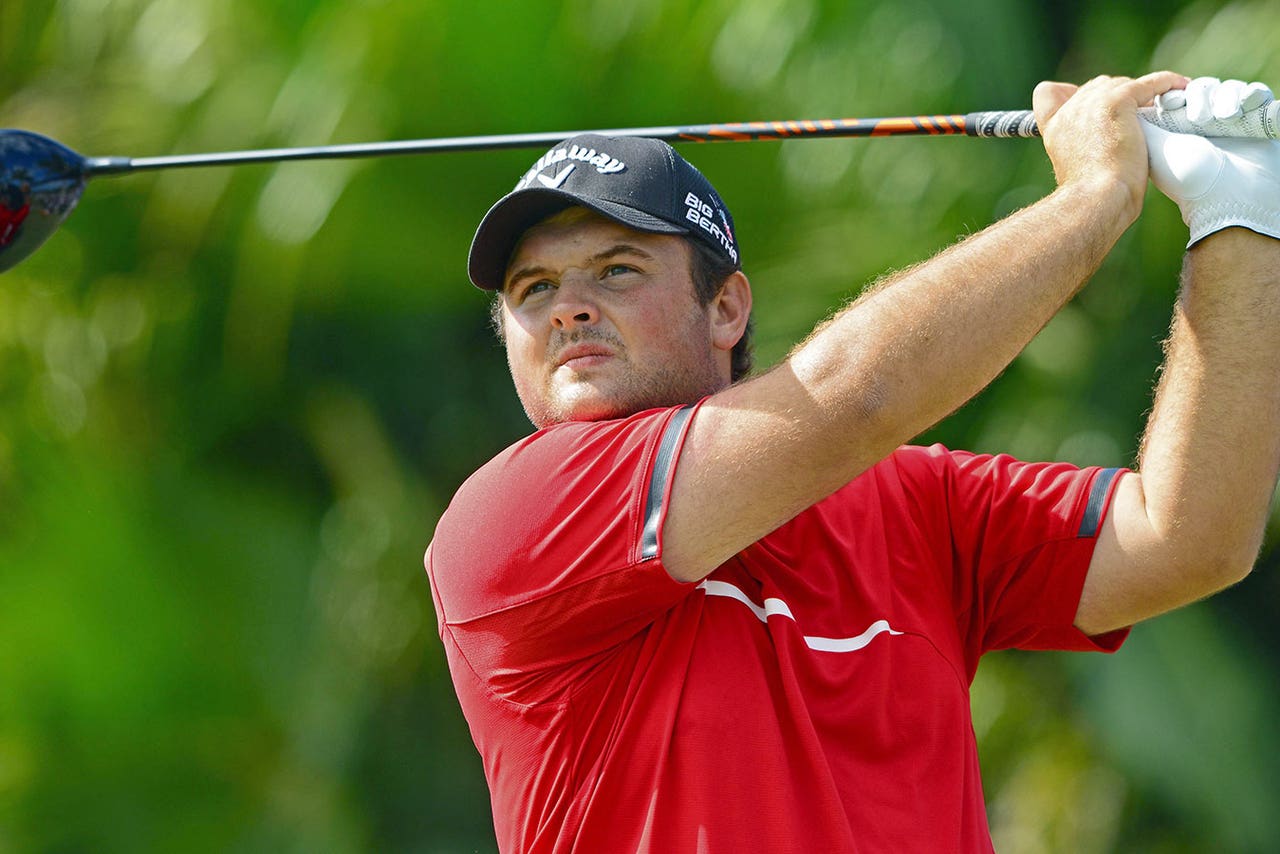 ORLANDO, Fla. -- To listen to Patrick Reed after he won at Doral is to be reminded of the famous exchange at the 1989 Ryder Cup.

U.S. captain Raymond Floyd borrowed a line from Ben Hogan two decades earlier when he introduced his team as the ''best 12 players in the world.'' That worked in 1967 when Hogan's team produced what remains the biggest blowout in history. On this occasion, it prompted a memorable reply from European captain Tony Jacklin.

''Does that make Seve Ballesteros the 13th best?''

Some versions of the story have a European player whispering to Nick Faldo, ''That makes you No. 14.'' Faldo had won the Masters earlier that year. Ballesteros was 14 months removed from his third British Open and fifth major championship.

They were bold words, indeed, especially when the Americans left England without the Ryder Cup.

Reed didn't declare himself the best player in the world at Doral, only one of the top five.

Asked about the other four, the 23-year-old Reed mentioned Tiger Woods, Adam Scott, Phil Mickelson, Graeme McDowell (with a back-handed compliment), Dustin Johnson, and then he stalled and repeated that it was a ''tough question.''

''There's so many great players out there,'' he said.

Reed didn't say anything he didn't believe. Even so, his words have proved more memorable than any of the shots he hit on the Blue Monster to capture his first World Golf Championship, and third PGA Tour victory in seven months.

But golf is a quiet sport, so this kind of noise was unsettling.

Woods has been No. 1 the equivalent of 13 years. He never really talks about it unless asked (although Nike tried to do the talking for him last year).

Ian Poulter, as confident a player as there is in golf, once told a British magazine that when he plays to full potential, ''it will be just me and Tiger.'' A few years later, Woods bumped into Poulter in the locker room at The Gallery during the Match Play Championship and instinctively said, ''Hey, No. 2.''

The highest Poulter ever got was No. 5.

Reed is No. 20, and he's happy with that for now. To take everything he said at Doral into context, it's clear he meant ''top five'' as an adjective. It's similar to listening to football scouts talk about a player with 4.3 speed in the 40-yard dash. Whether that's the actual time, the point is that he's very fast.

Trouble is, a lot of good players are around him. If he doesn't know that already, he will. The Masters next month will be Reed's first major championship. A month ago, he had never even played in a World Golf Championship.

To listen to chatter on the range and in the locker room, Reed's comments didn't go over that well with his peers. But he is a tough-minded kid at 23, and he doesn't really care what others think. That's what he thinks. That's what he said.

Speaking at Bay Hill on Tuesday, he didn't back down from what he said or the reaction to it.

''I thought it was pretty funny,'' Reed said. ''It was interesting to see how much of a stir that got up in the media. When it comes down to it, that's what I believe in. And that's how I see myself as a player. But you have to have that belief in yourself. If you don't, then you're not going to play like it. And you're definitely not going to be contending on Sundays.''

While his three wins since August are impressive, the consistency is lacking for Reed, and that's what top-five players do. Reed has won all three of his PGA Tour titles with at least a share of the 54-hole lead. But he has only four other top 10s, and he never started within four shots of the lead in any of them.

His career is young. The road is long.

If nothing else, Reed made it perfectly clear what he thinks of his game, how hard he works and what he expects of himself. That ''top five,'' however, will follow him around until he actually gets there.

Floyd might have been swept up in the emotion of the Ryder Cup when he referred to his team as the ''best 12 players in the world'' at The Belfry. What often gets left out of the story is something else Floyd said that day.