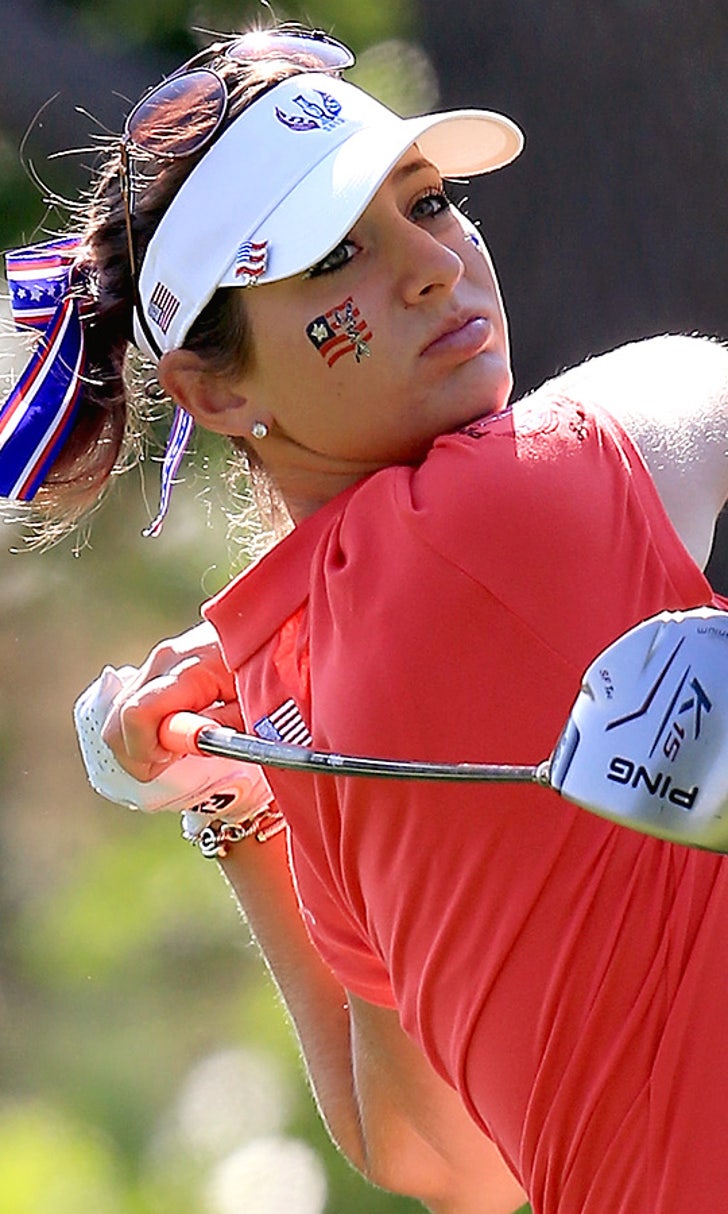 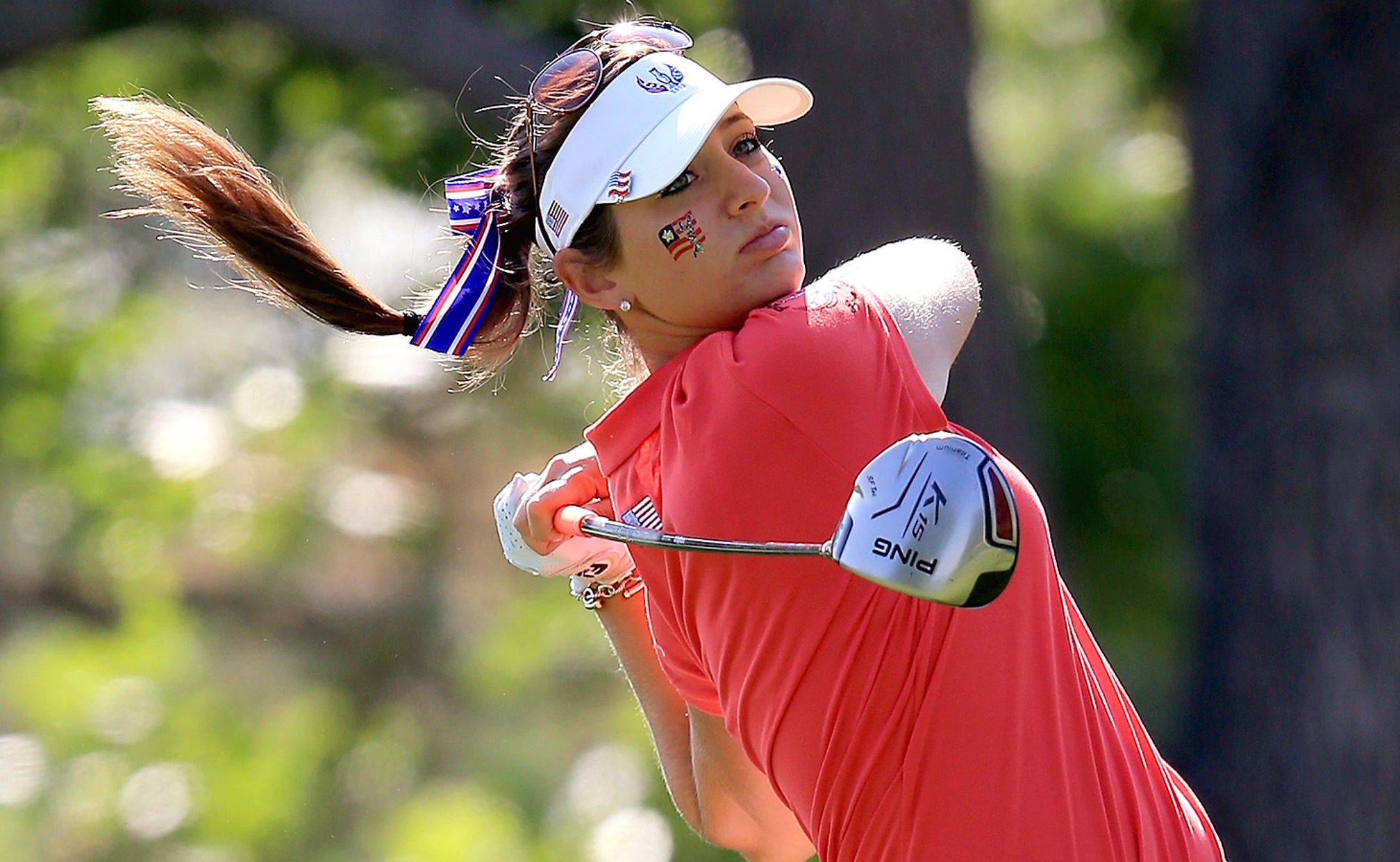 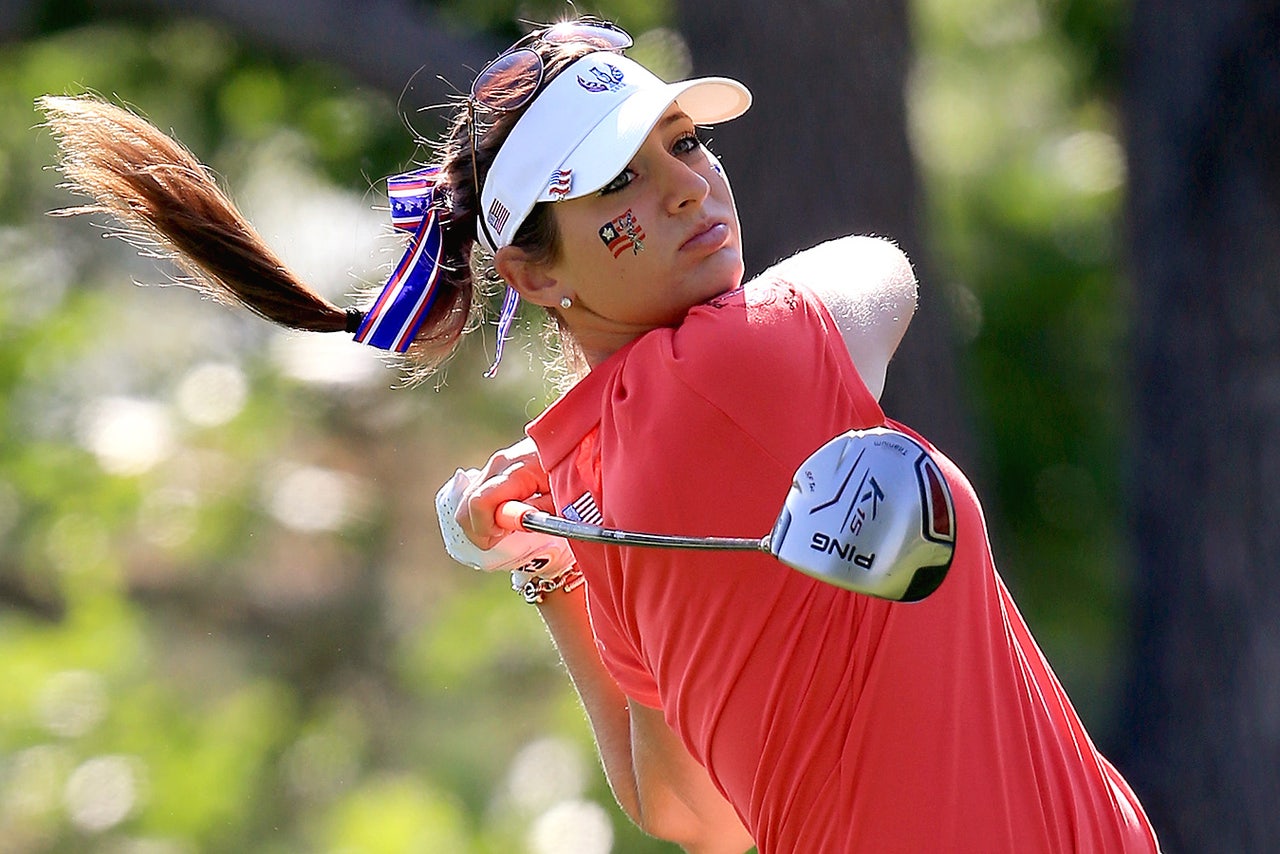 Ramsey is No. 7 in the World Amateur Golf Ranking for women.

She leads Clemson in stroke average with 72.15 through nine events. The Tigers will play in the Atlantic Coast Conference tournament starting Thursday. Ramsey has six top-10 finishes for Clemson this season. She was the medalist at two tournaments and runner-up at two other events.

Ramsey says playing professional golf has always been a dream. She says she'll turn pro after competing on the U.S. Curtis Cup team in June.