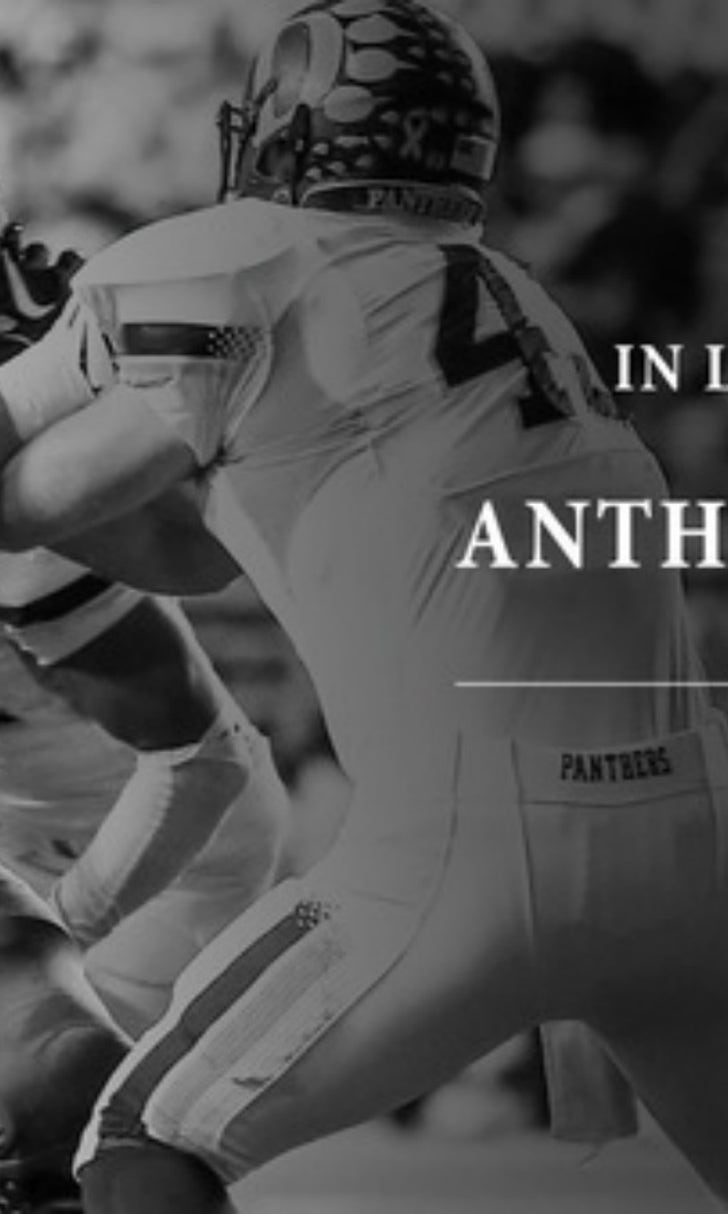 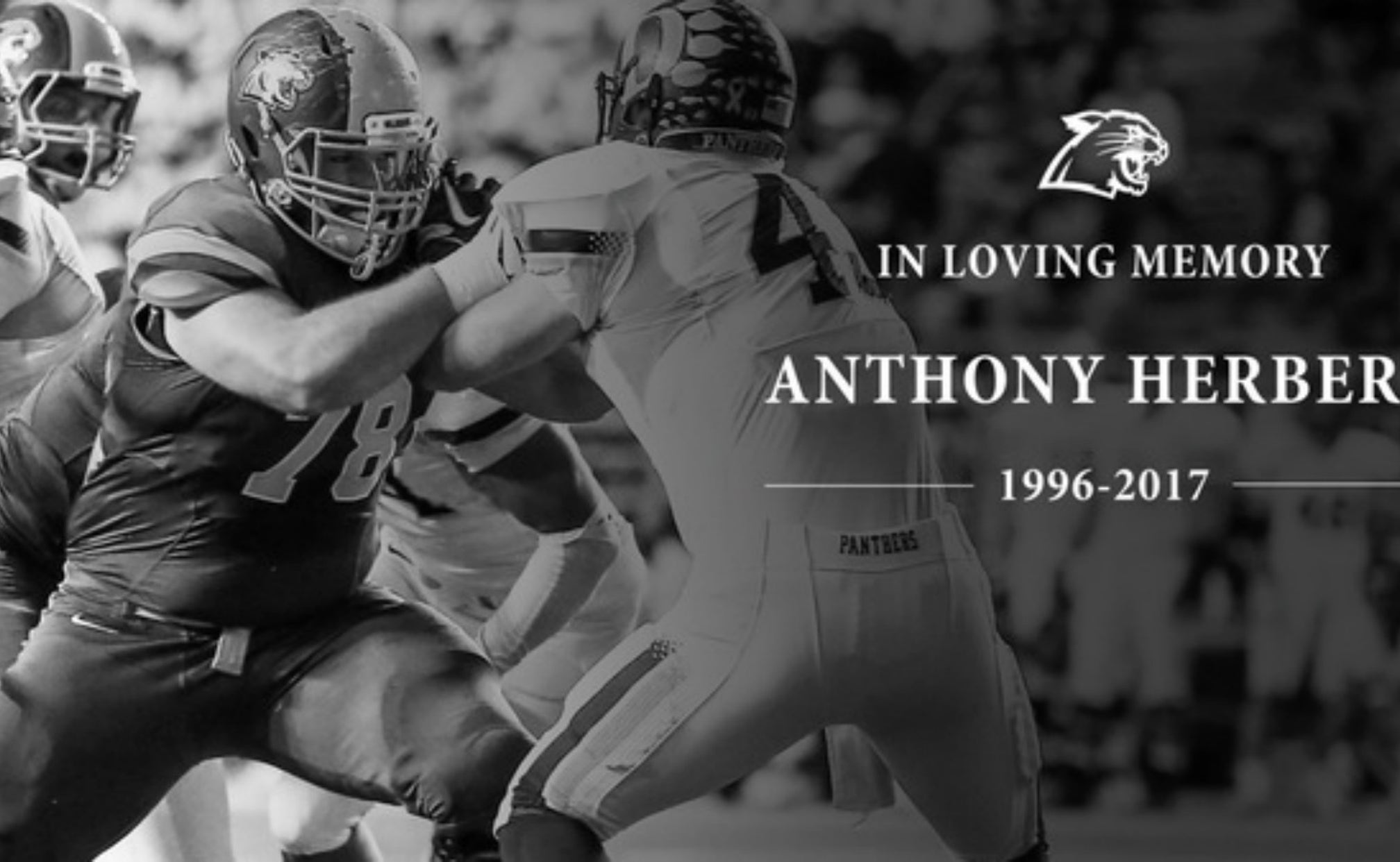 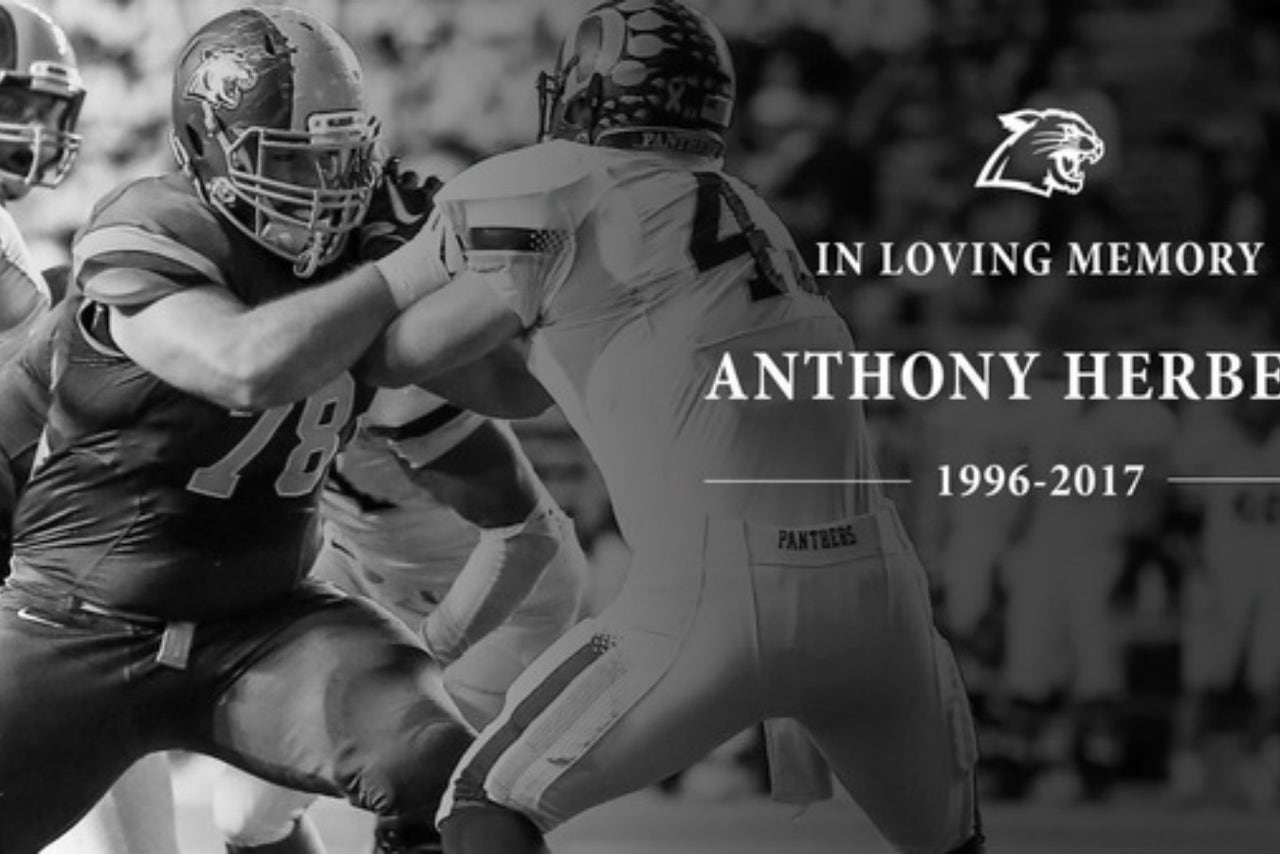 Anthony Herbert, a sophomore football player at Northern Michigan University died Tuesday following a workout with teammates. Herbert, 20, had returned to his room following the workout and breakfast, and he suffered a medical emergency in his room. EMTs arrived but were unable to resuscitate him. It is unknown currently if Herbert's death was related to the workout.

"Anthony's passing is felt deeply by many. He made a positive impact on our campus and was everything we hope for in a student-athlete. Our thoughts are with his family, friends and teammates, and we are focused on supporting them during this difficult time."

"In my brief time with Anthony, I could tell that he was a great young man. He was well-respected by his coaches and teammates and was a leader on the offensive line. We are devastated by this tragedy, and we are keeping his family in our prayers."