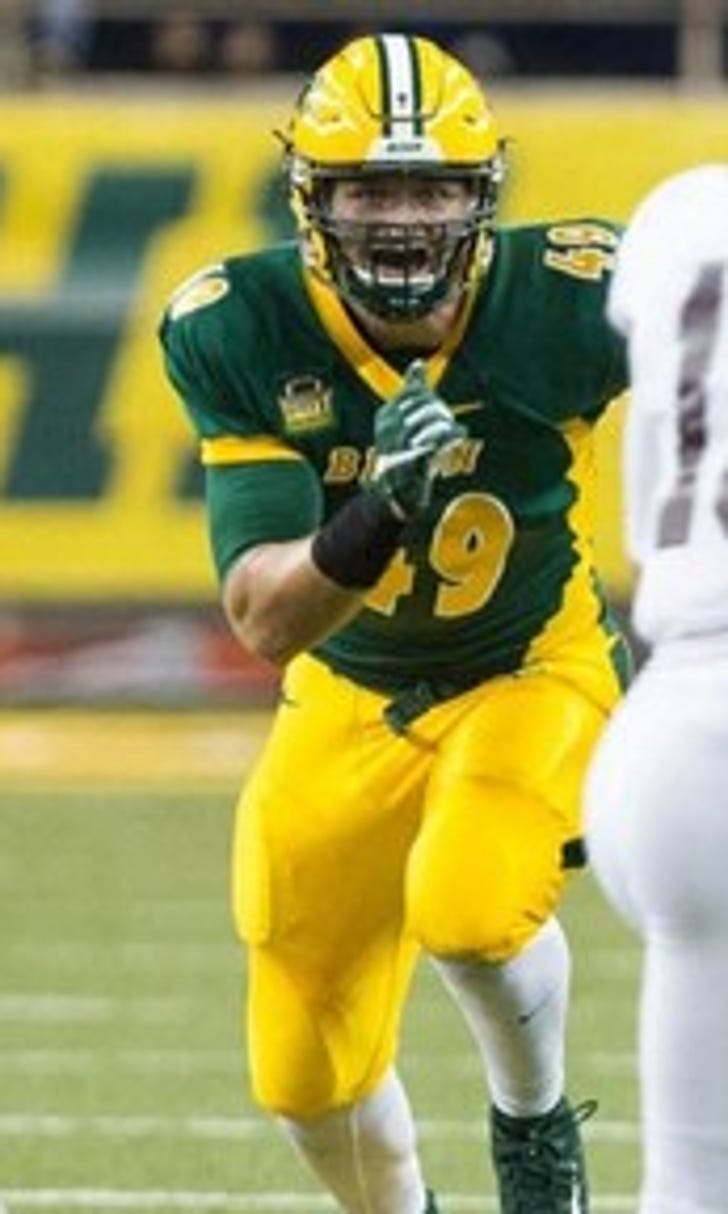 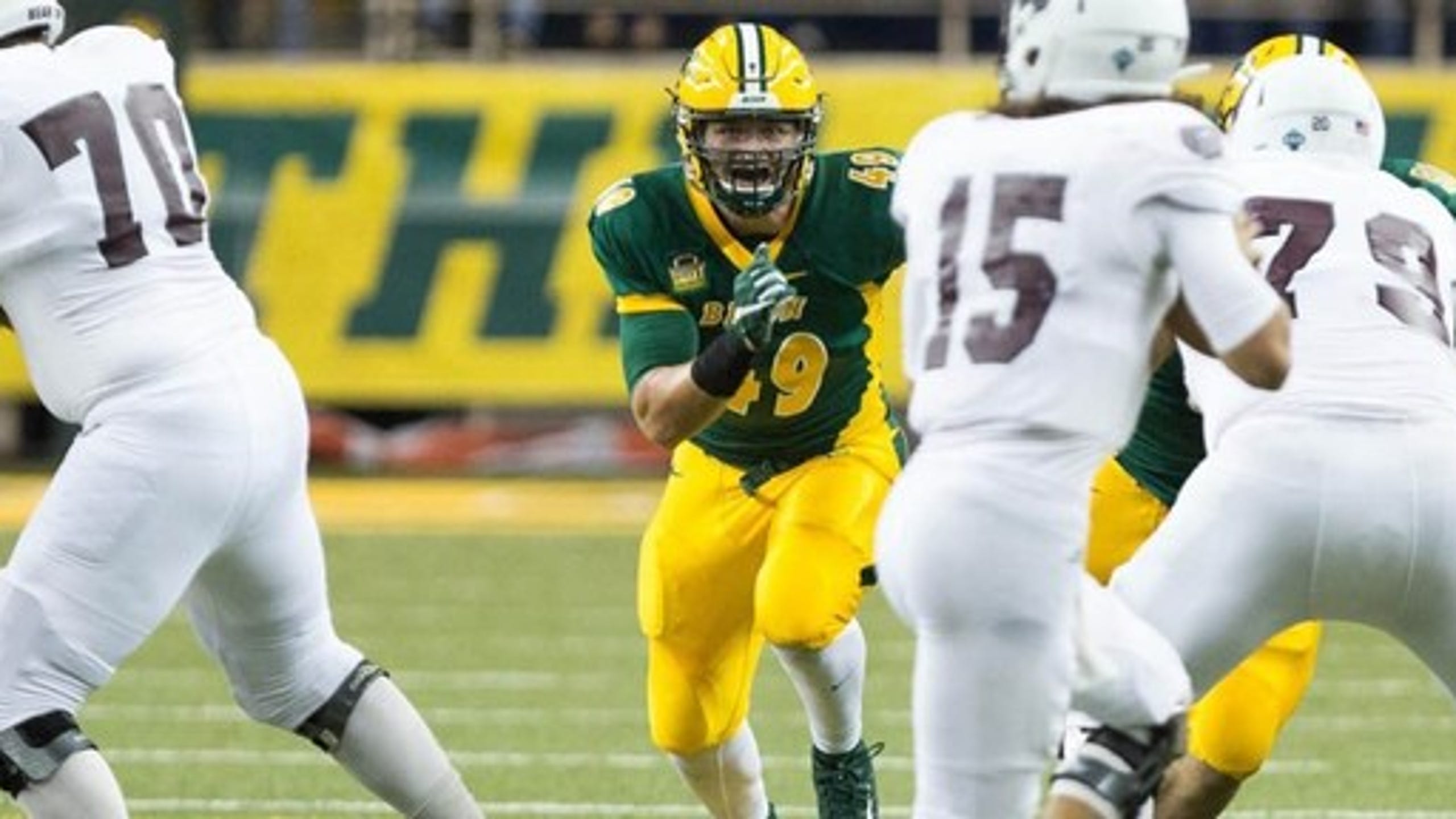 Last week, the Bison (10-1) collected three of the conference's five major individual awards, with linebacker Jabril Cox named the newcomer and the freshman of the year and Chris Klieman the coach of the year.

South Dakota State had the second-most All-MVFC selections on the first team (five) and overall (12).

The MVFC coaches voted on the all-conference team.

North Dakota State Bison
share story
those were the latest stories
Want to see more?
View All Stories
Fox Sports™ and © 2021 Fox Media LLC and Fox Sports Interactive Media, LLC. All rights reserved. Use of this website (including any and all parts and components) constitutes your acceptance of these Terms of Use and Updated Privacy Policy. Advertising Choices. Do Not Sell my Personal Info