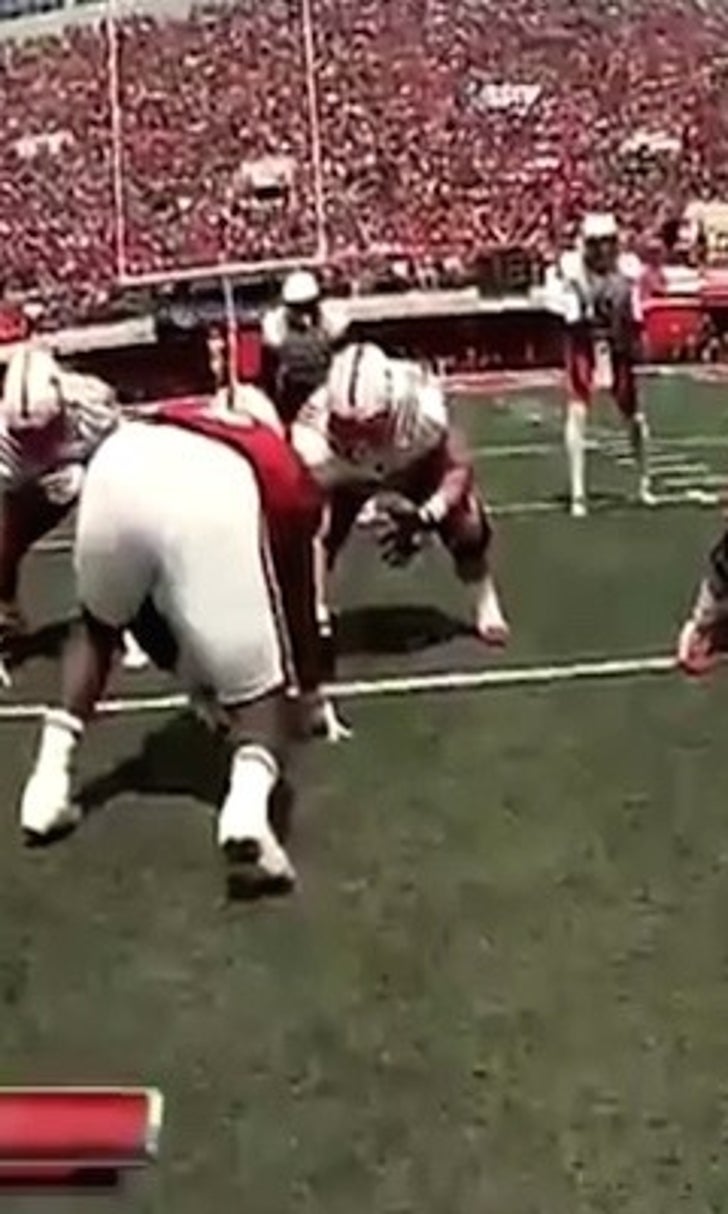 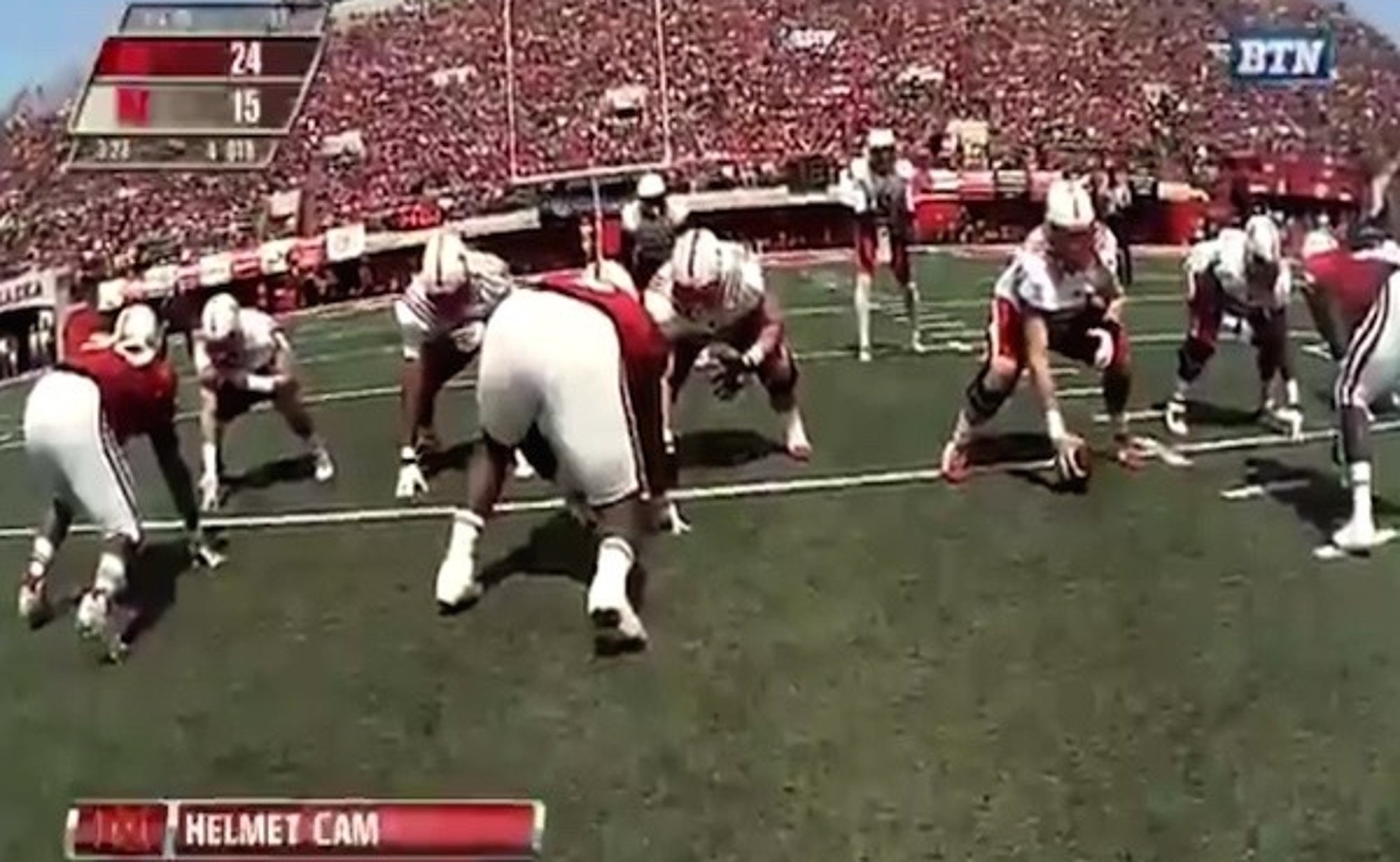 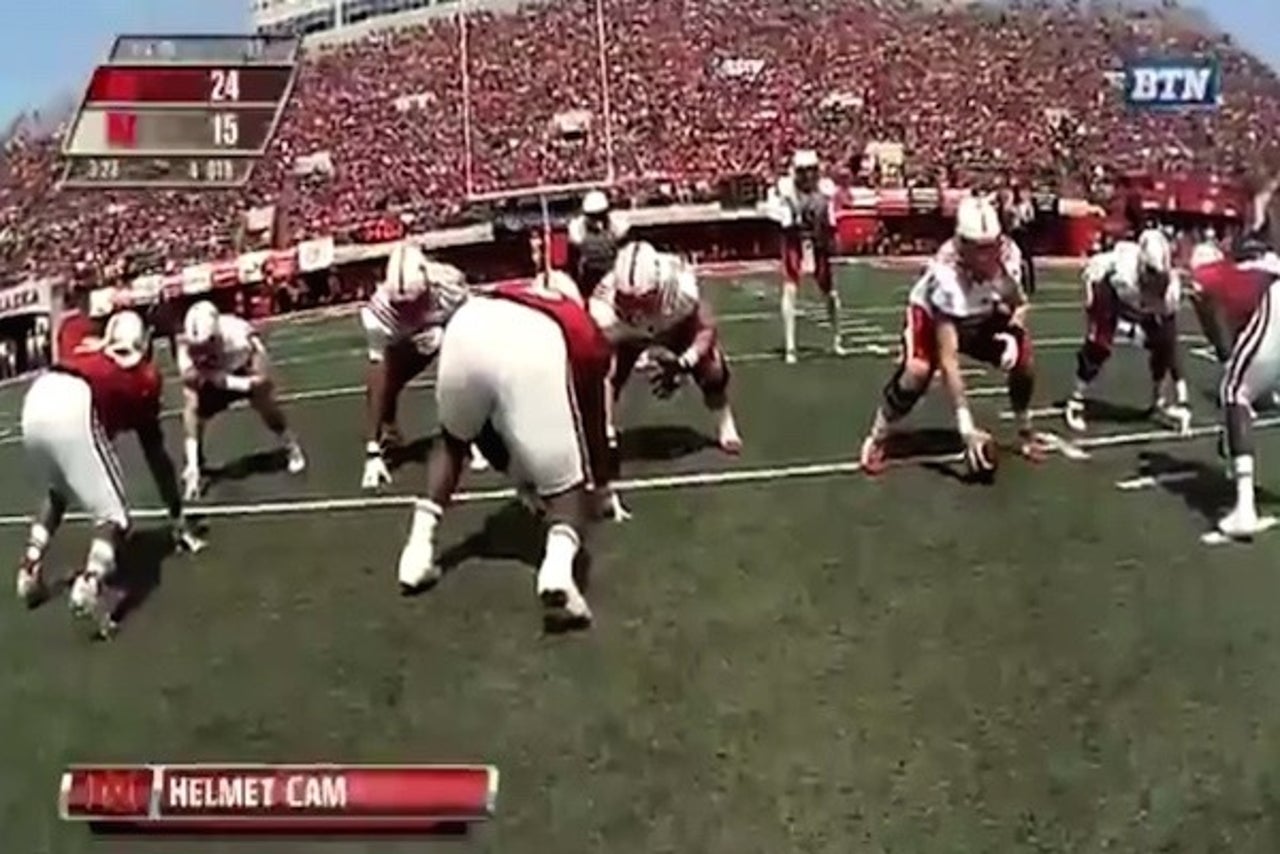 A couple of Mike Riley’s players wore GoPro cameras atop their helmets, providing some pretty cool coverage of the game for the Big Ten Network. You can see the footage here.

A ridiculous amount of Nebraska fans showed up for the spring game, too.

The Huskers open their 2015 season Sept. 5 against BYU.