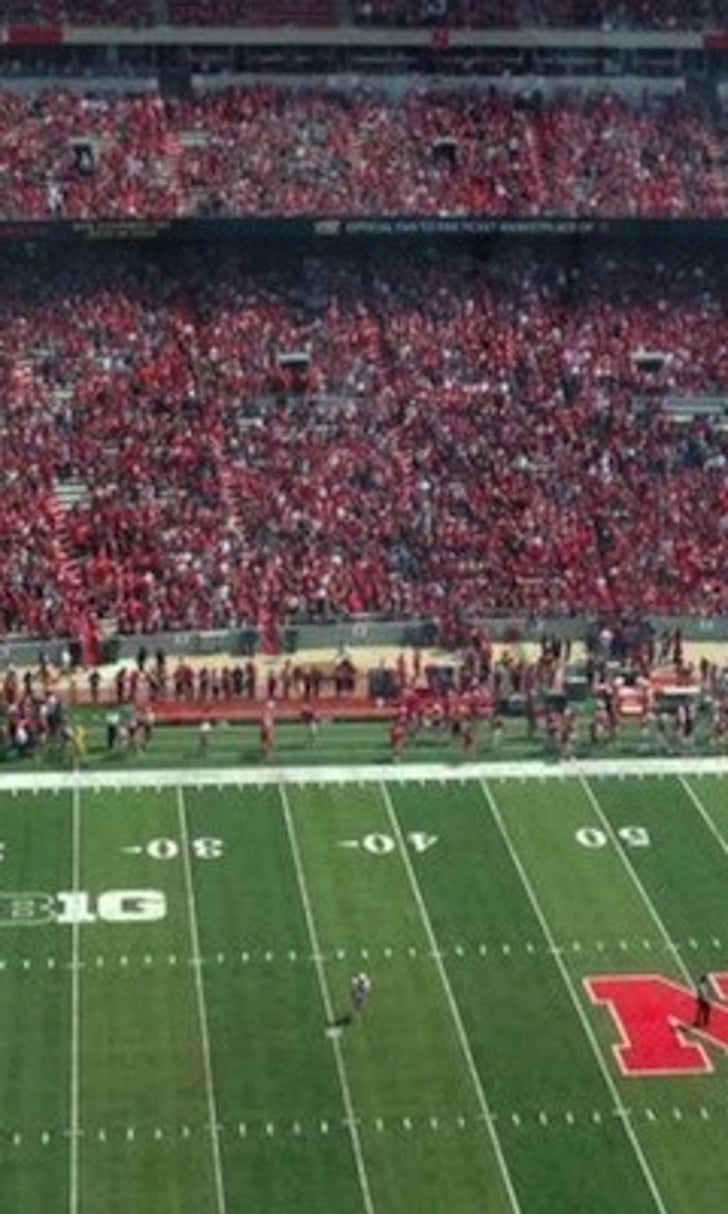 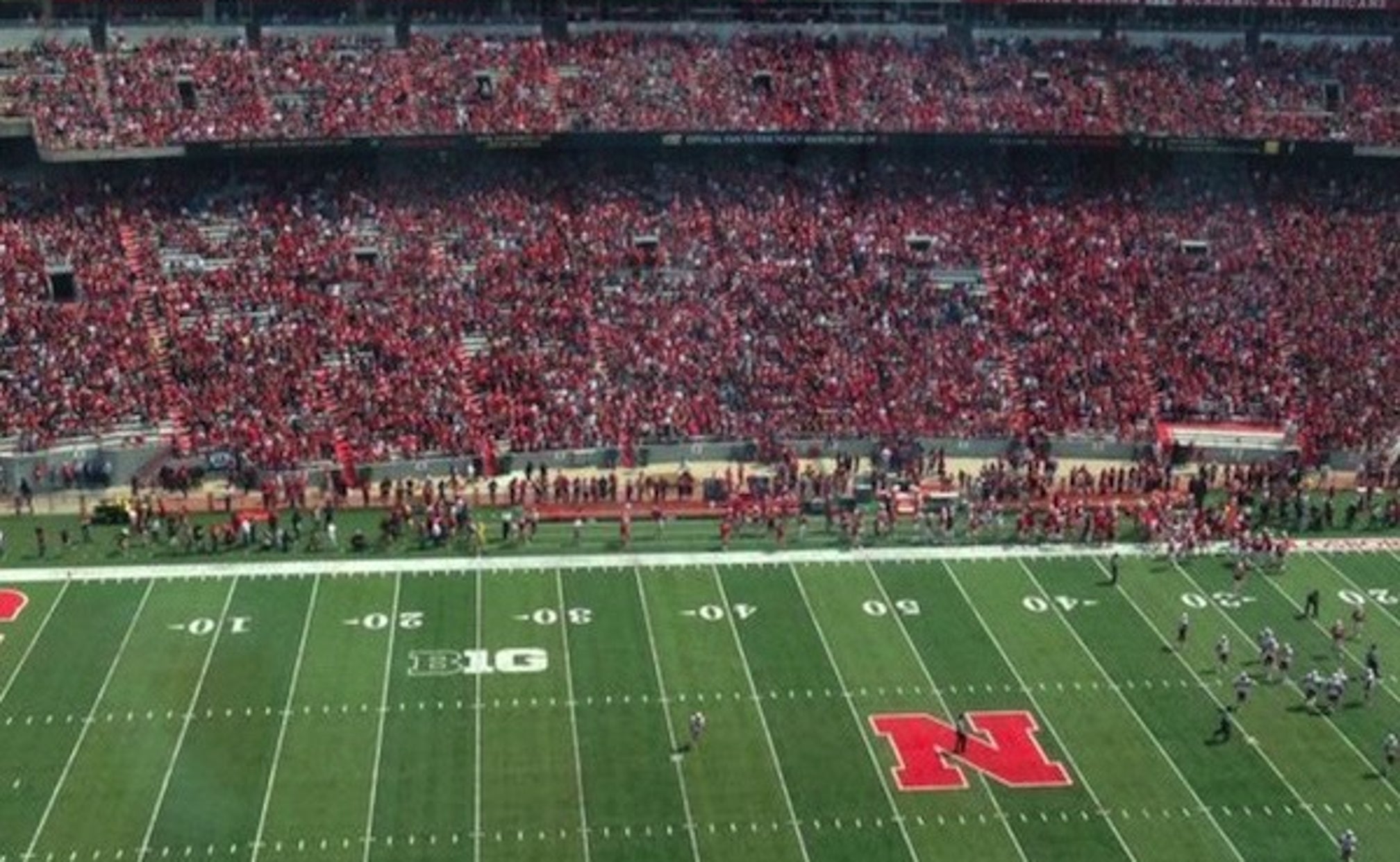 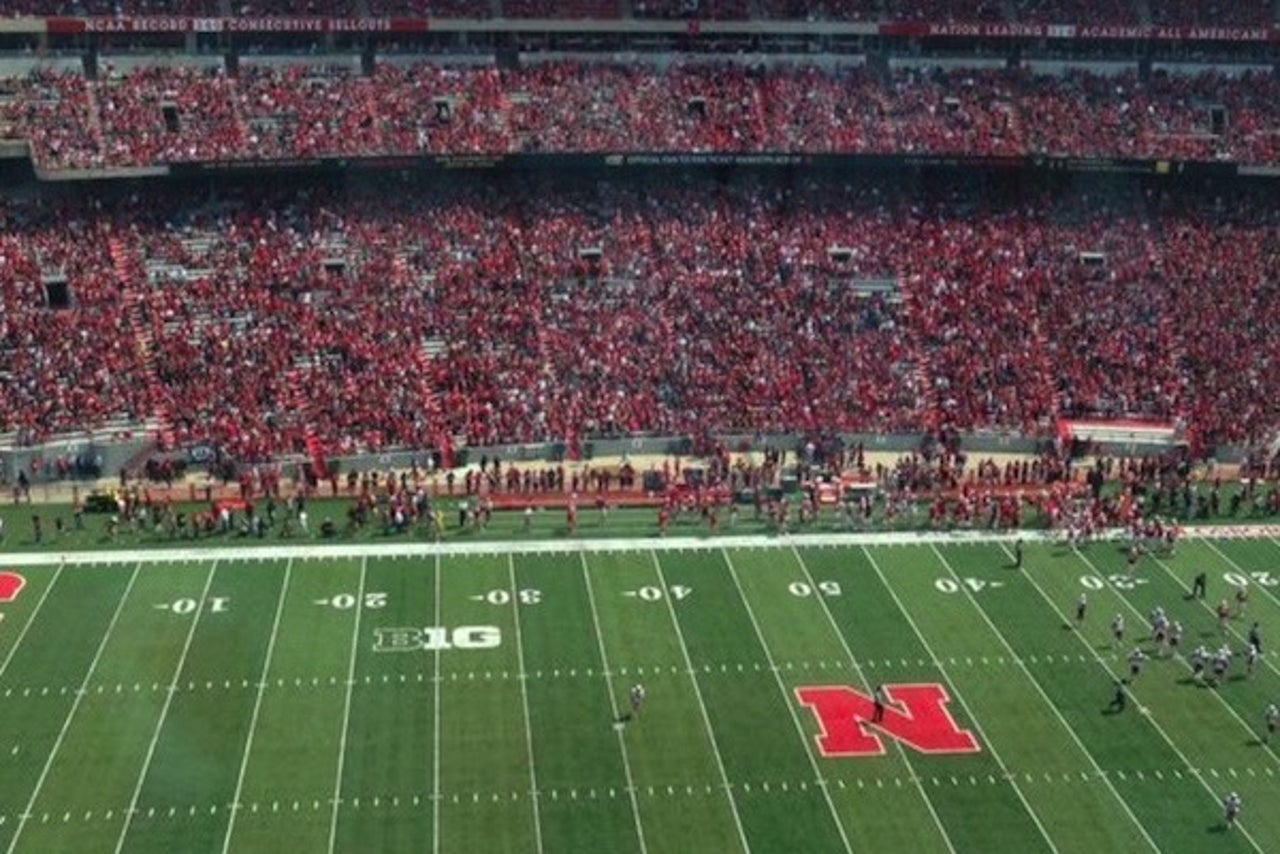 Few – if any – fan bases support their college football program like Nebraska’s.

The Huskers’ spring game was Saturday afternoon at Memorial Stadium in Lincoln, Neb. It was somewhat of a debut for new coach Mike Riley, and a lot of fans came out to the stadium to support the team.

According to Paul Myerberg of USA Today Sports, roughly 75,000 fans were expected to attend. Myerberg also notes that attendance like that would be something Riley never saw for a regular season home game at Oregon State.