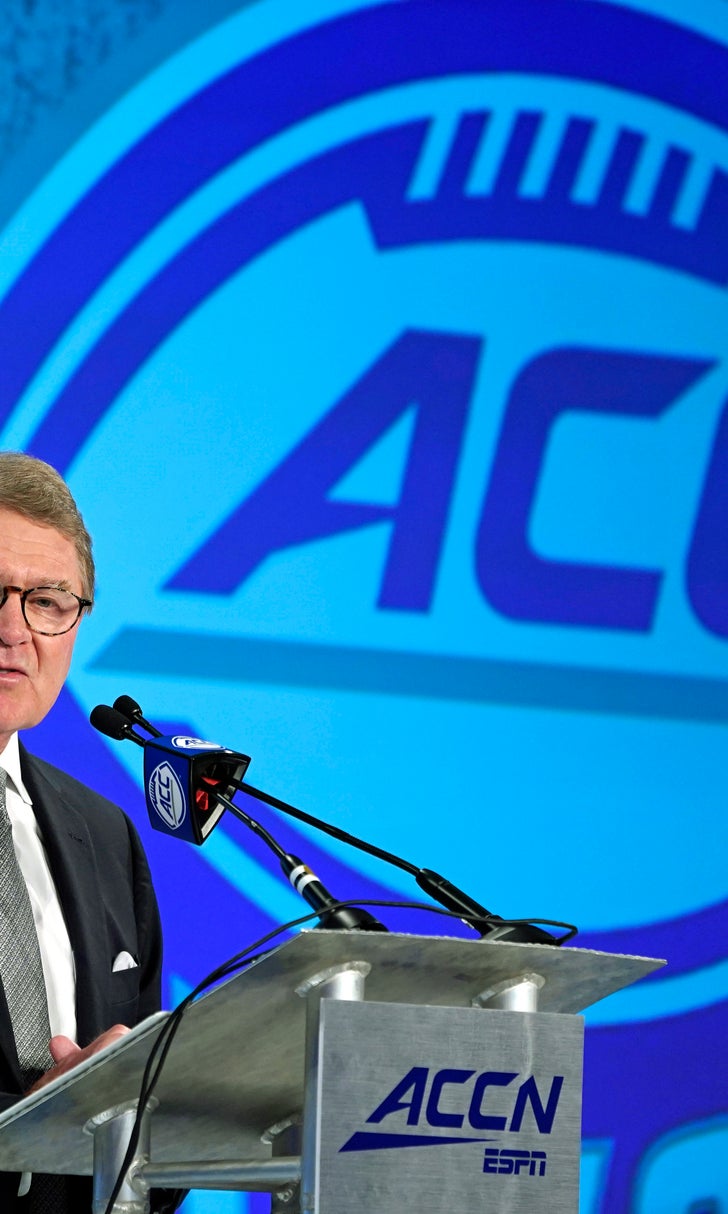 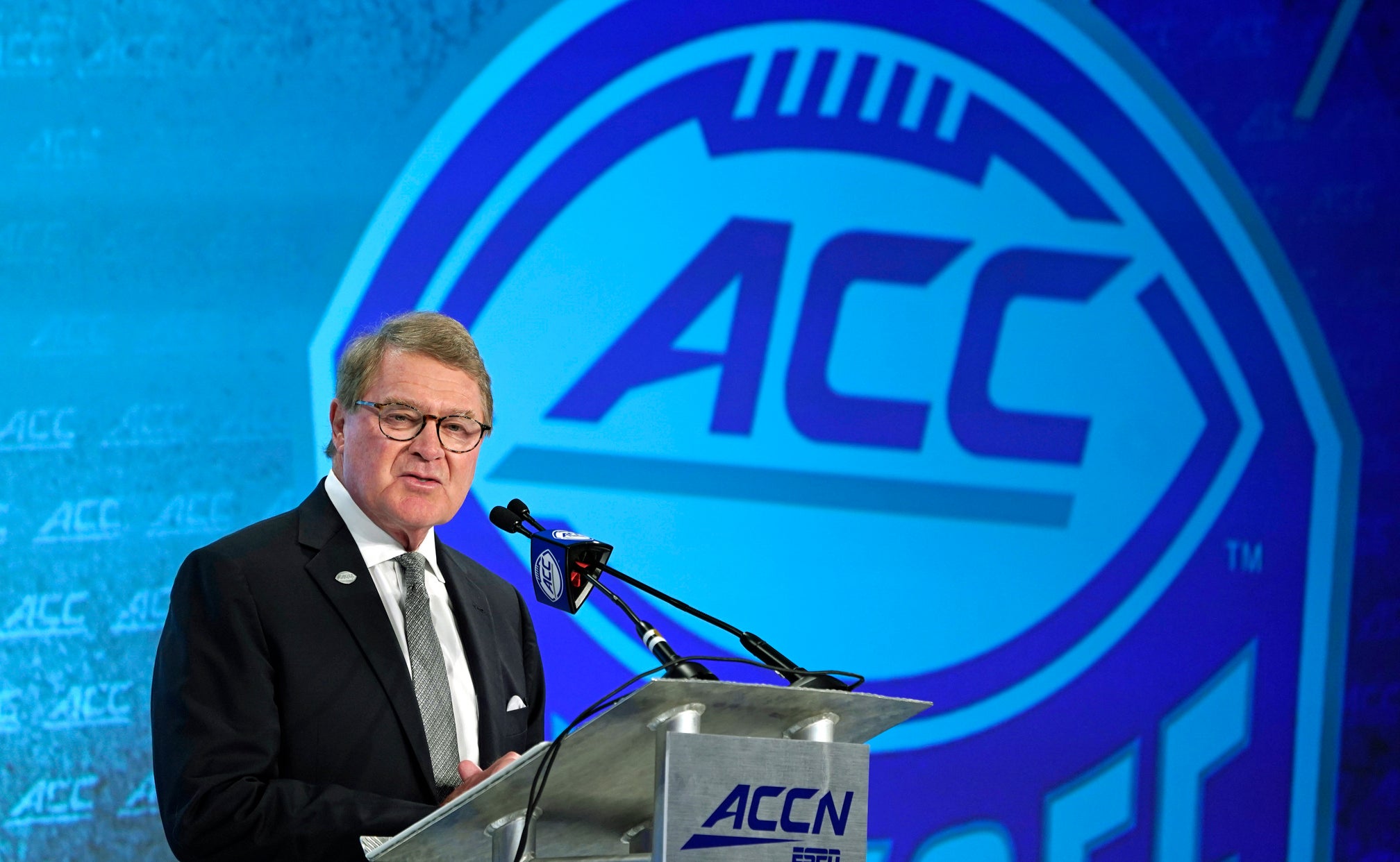 Nine of the 14 football-playing members of the Atlantic Coast Conference are making plans for reopening campuses this fall while three others have publicly said they are exploring scenarios for a return following the outbreak of the coronavirus pandemic.

Reopening campuses for in-person instruction is a crucial step toward restarting college sports, which were shut down in March. Commissioners of the nation’s major football conferences told Vice President Mike Pence last month that college sports couldn’t return until campuses have reopened, while the NCAA’s chief medical officer said last week that widespread testing for COVID-19 would be critical to restarting sports.

Football stands out in particular, both with its preseason camps scheduled for August and its status as the revenue driver when it comes to conference TV deals. The ACC’s first football games are scheduled for Sept. 3, with Clemson visiting Georgia Tech and North Carolina State visiting Louisville.

So far, Clemson, Georgia Tech, Louisville, Miami, North Carolina, N.C. State, Syracuse, Virginia and Virginia Tech have all publicly stated the goal of having campuses open for fall classes, assuming that health officials advise it is safe to do so.

“Our expectation is to begin our fall semester on time and on campus, so long as we can do so safely,” Miami president Julio Frenk said in a video statement last month. “And we look forward to welcoming you back.”

Louisville president Neeli Bendapudi was equally optimistic in a Sunday letter to the university community.

“As spring draws to a close, the most frequent question I get is this: ‘Will we back on campus in the Fall?’” she wrote. “My unequivocal answer is: Yes!”

Still, Clemson president Jim Clements cautioned the “return to a new normal is going to happen in phases” beginning this summer, while Virginia president Jim Ryan said in a video message this week that the “hope” is to have in-person instruction as officials work “night and day to figure out how we might do that safely.”

Three other ACC schools – Duke, Pittsburgh and Wake Forest – say they are examining multiple scenarios for a return in the fall. Duke has said the strategy team examining steps for a potential return in the fall is due to make a preliminary report by June 1, while Pittsburgh chancellor Patrick Gallagher said last week that the school would likely share plans with students and their families by early July.

There’s also Notre Dame, a member of all league sports outside of its football independence. The school has a May 15 target for deciding how to operate for the second half of summer courses.

“That of course will help inform also the decision about moving forward beyond that,” athletic director Jack Swarbrick said Tuesday.

“It also plays into the issue of when the football team would return and the circumstances under which they’d be preparing: are the dorms open in the traditional way they are for the summer? Is the dining hall available, is it open? Or are there some other arrangements we’ll have to focus on?”