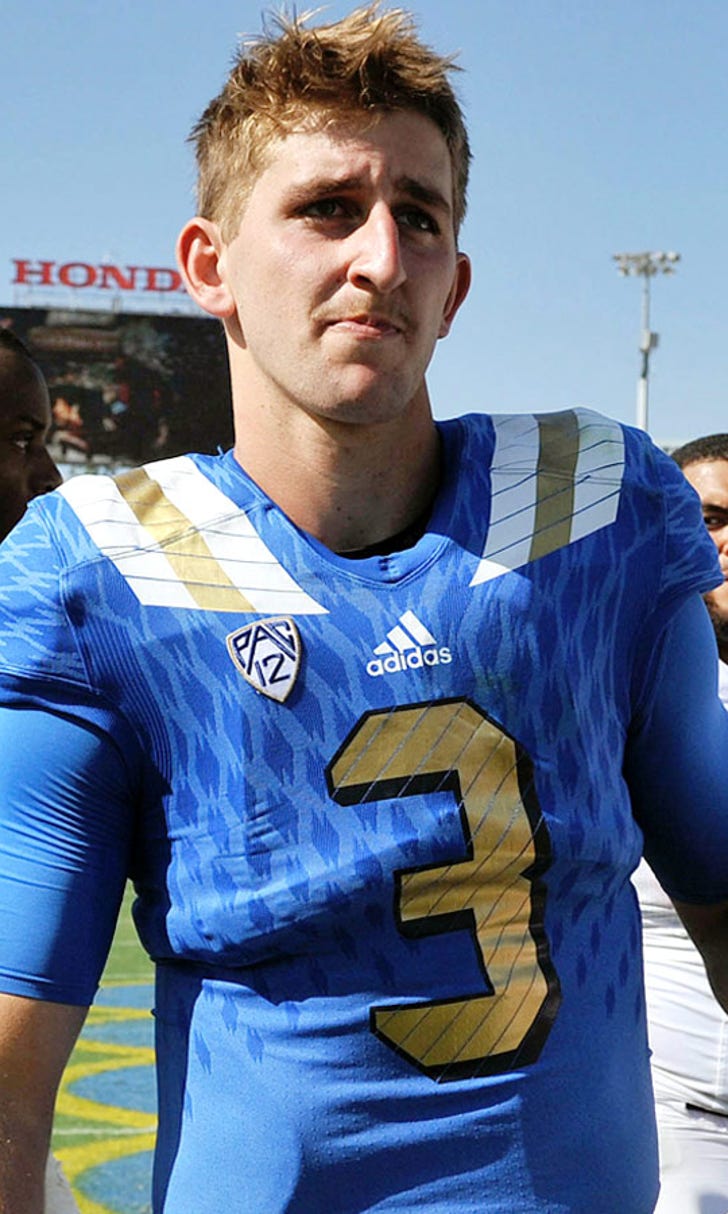 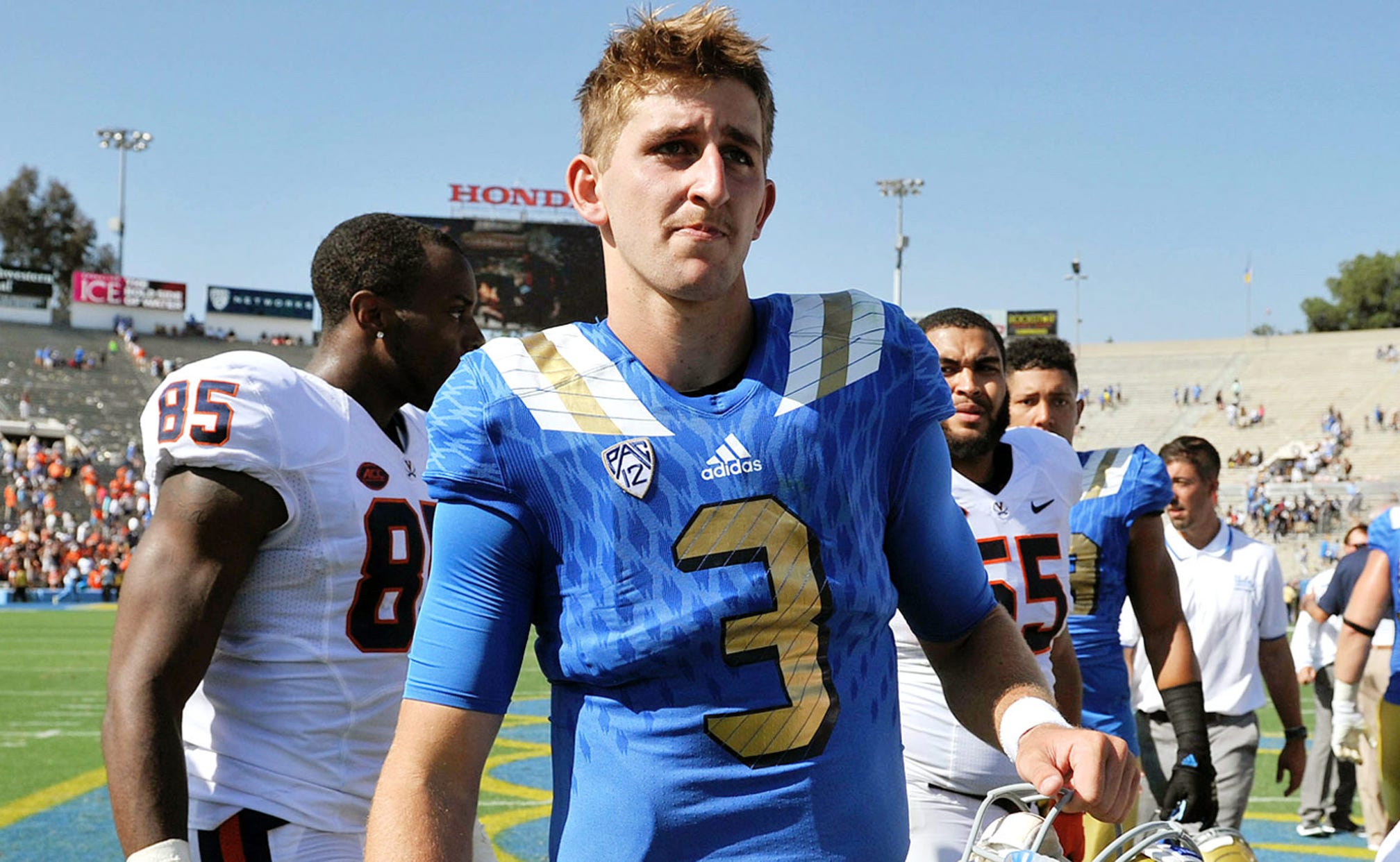 Josh Rosen is 12 passes away from significant UCLA record 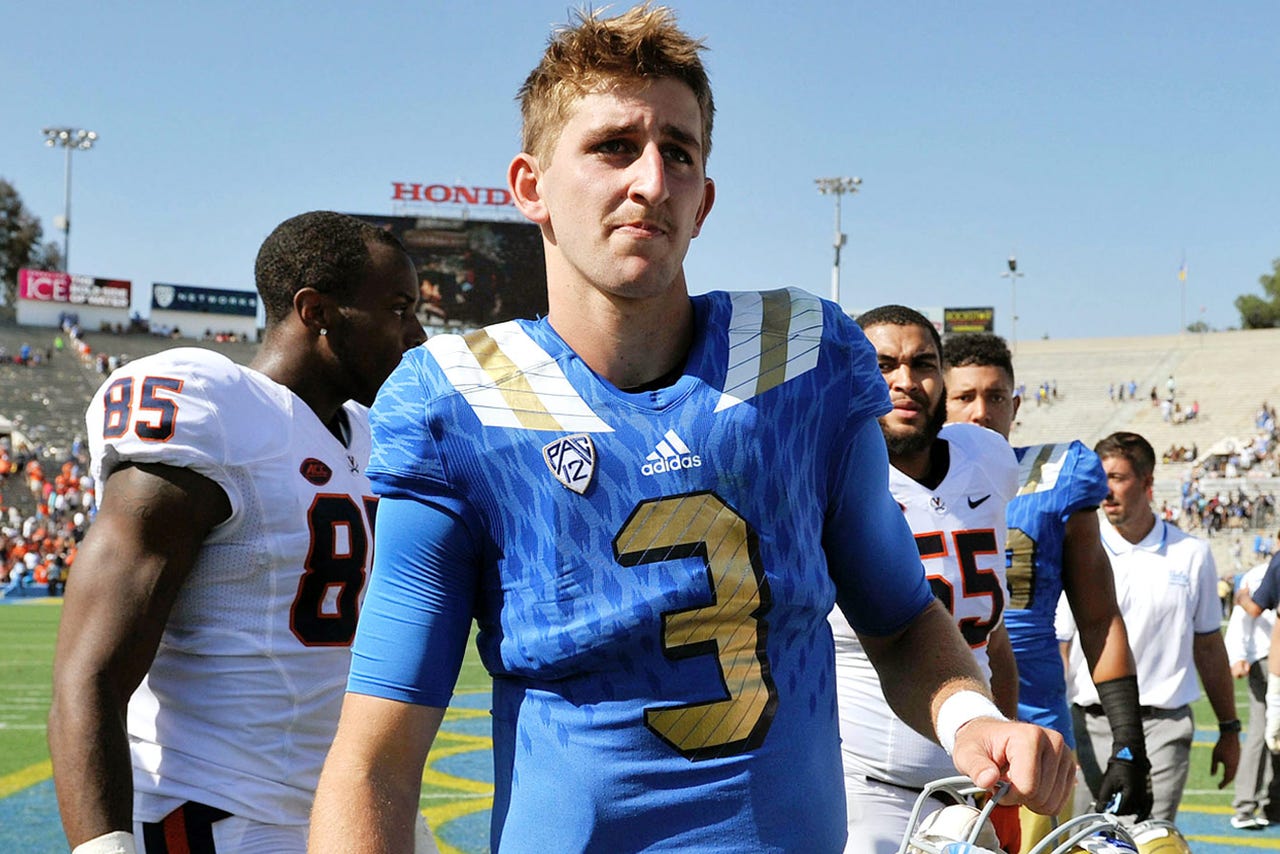 UCLA true freshman quarterback Josh Rosen is just 12 passes away from setting the UCLA record for most consecutive passes thrown without an interception.

Heading into Saturday’s game against No. 13 Utah, Rosen has thrown 188 consecutive passes without an interception. If he's able to throw 12 more without being intercepted, he’ll be the first Bruin to hit 200, eclipsing Drew Olson’s school record of 199, set in 2005. Rosen’s current 188-pass streak would already be a record at half of the schools in the Pac-12.

Rosen has not thrown an interception in his past four games, which is the longest active streak in the Pac-12. During those four games, Rosen has passed for 1,334 yards and six touchdowns.