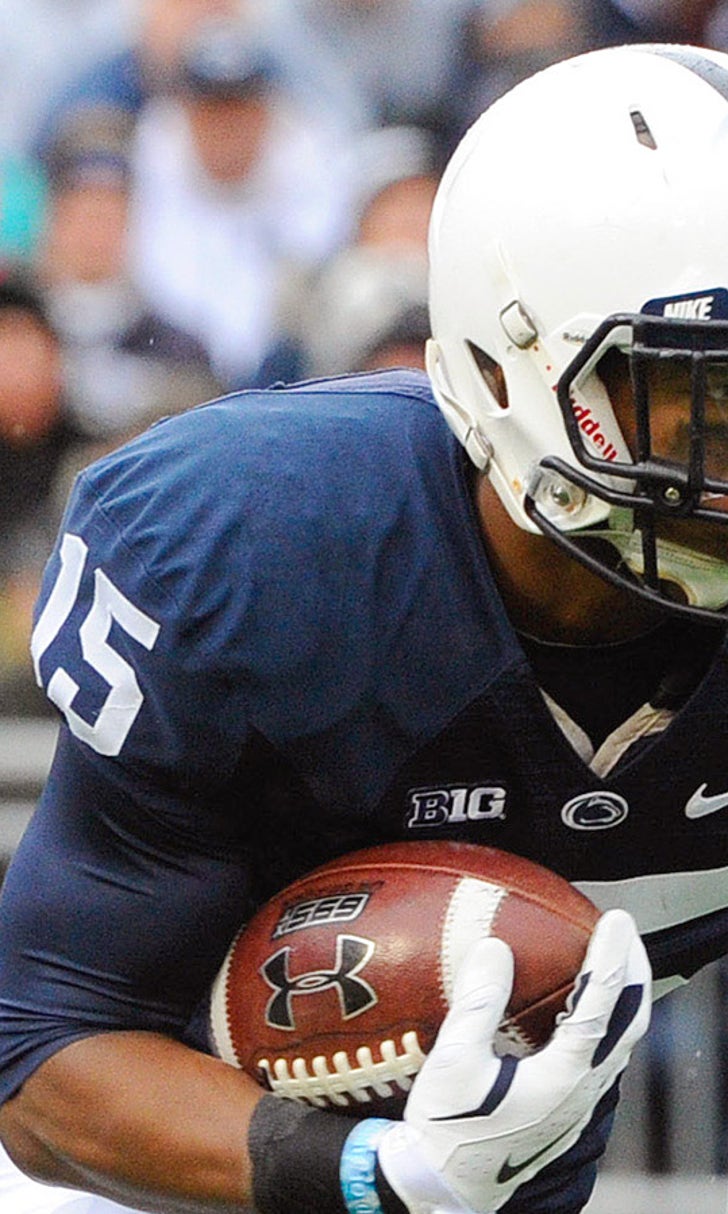 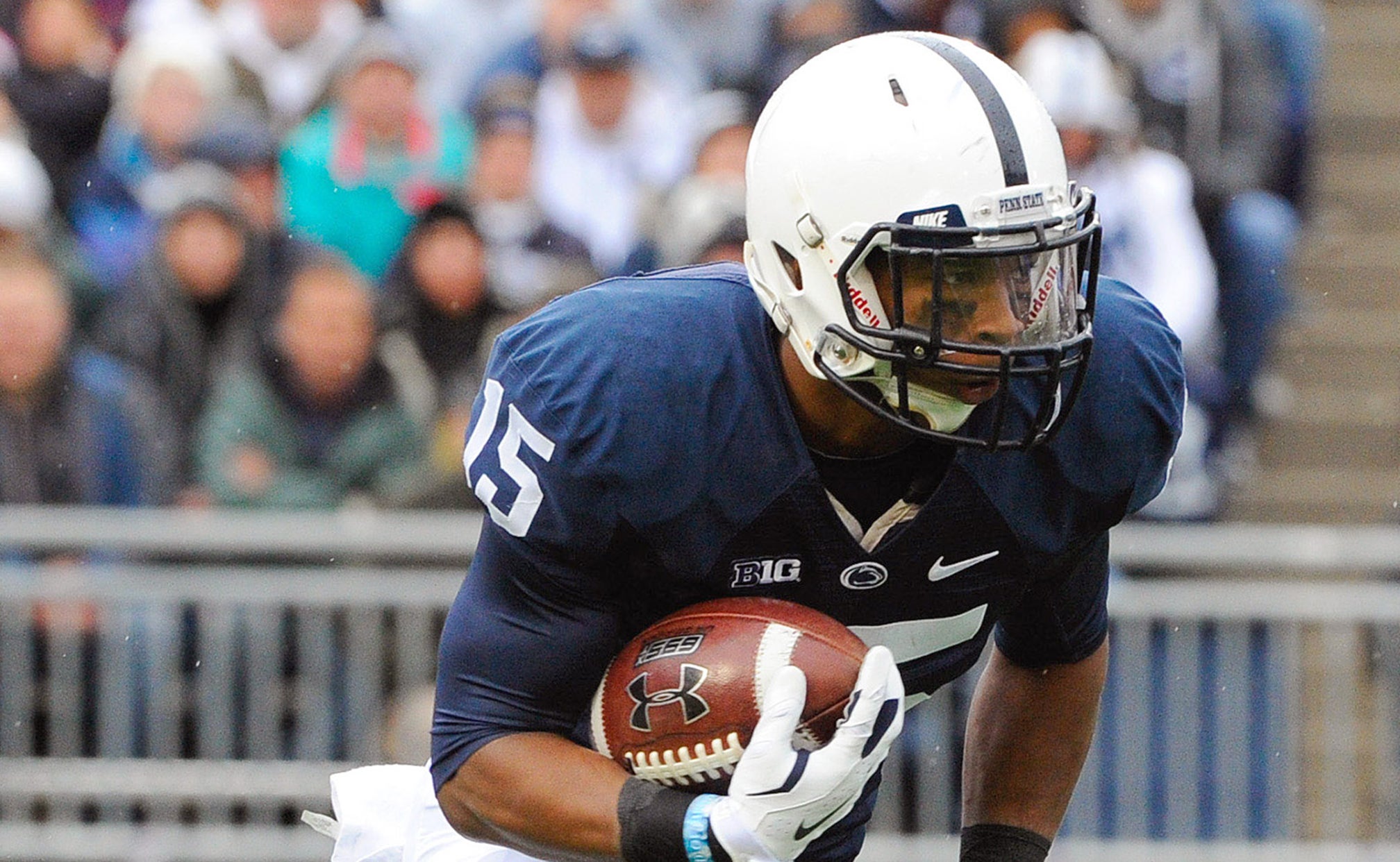 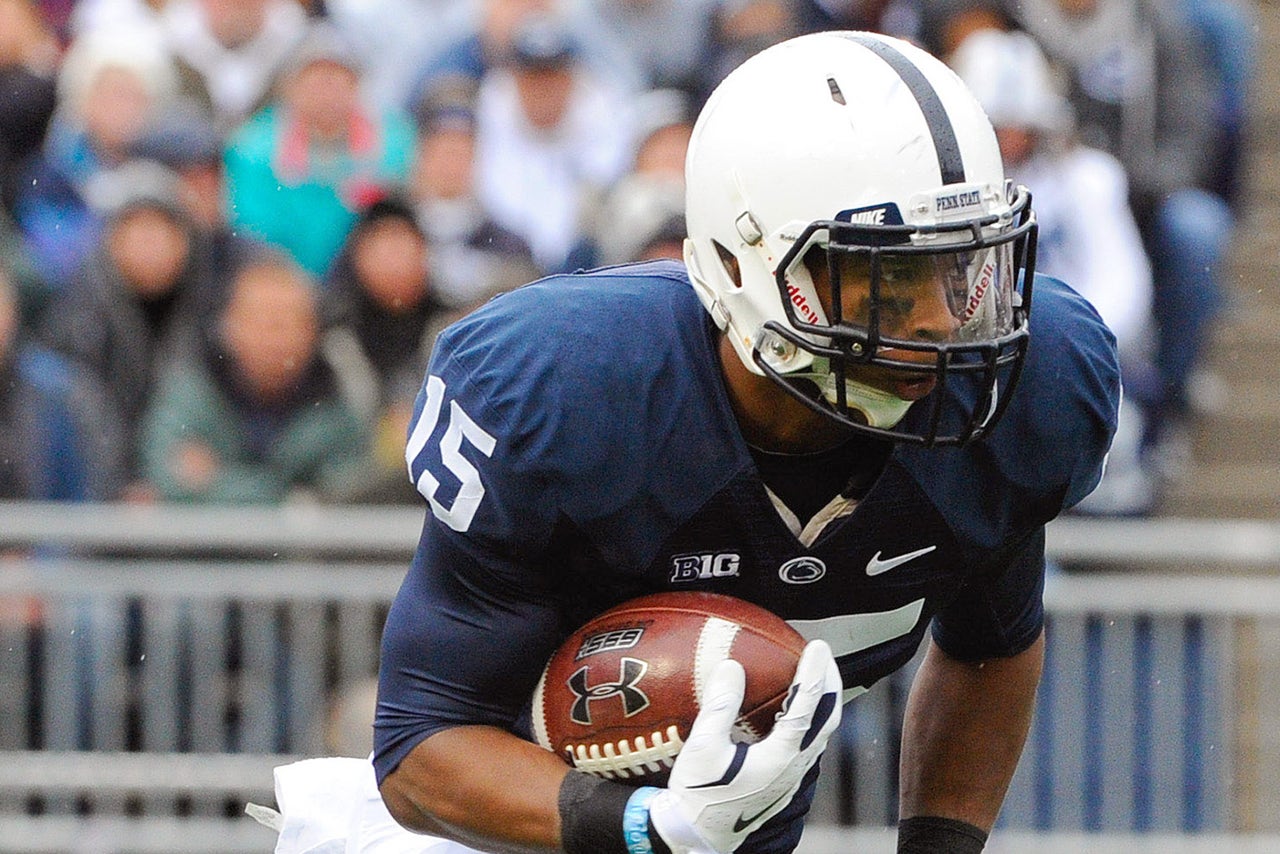 Perhaps lost in the breakout the Penn State running game enjoyed against Rutgers last week was yet another great performance by the Nittany Lions defense.

Playing a big role against the Scarlet Knights was cornerback Grant Haley, who missed the first two games of the season with an injury.

The 5-foot-9, 189-pound sophomore had an interception and two tackles as the Nittany Lions held the Scarlet Knights below 300 total yards.

"I would actually compare him and Grant Haley favorably to each other," Franklin said. "Both came in very driven, very focused, very mature for their experience level and for their age. He's very, very competitive. If you watch practice, which I know you guys don't get the opportunity to do, but if you watch practice like we do every single day, every play for that kid is like the Super Bowl."