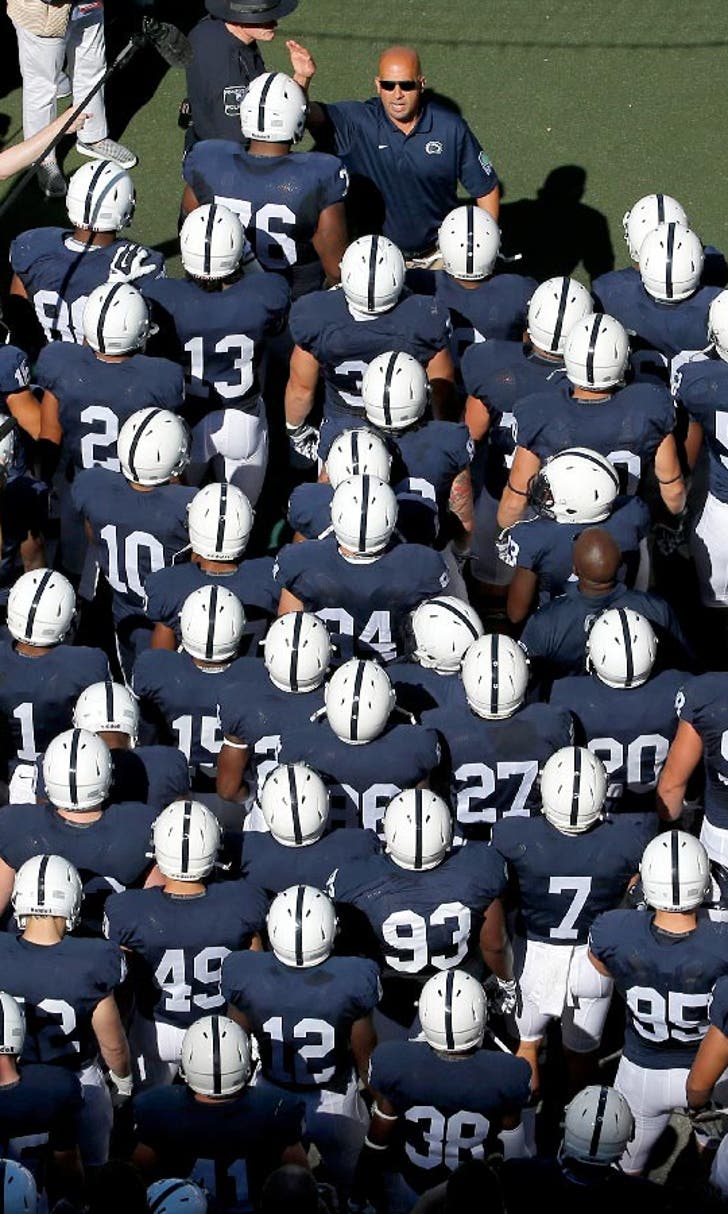 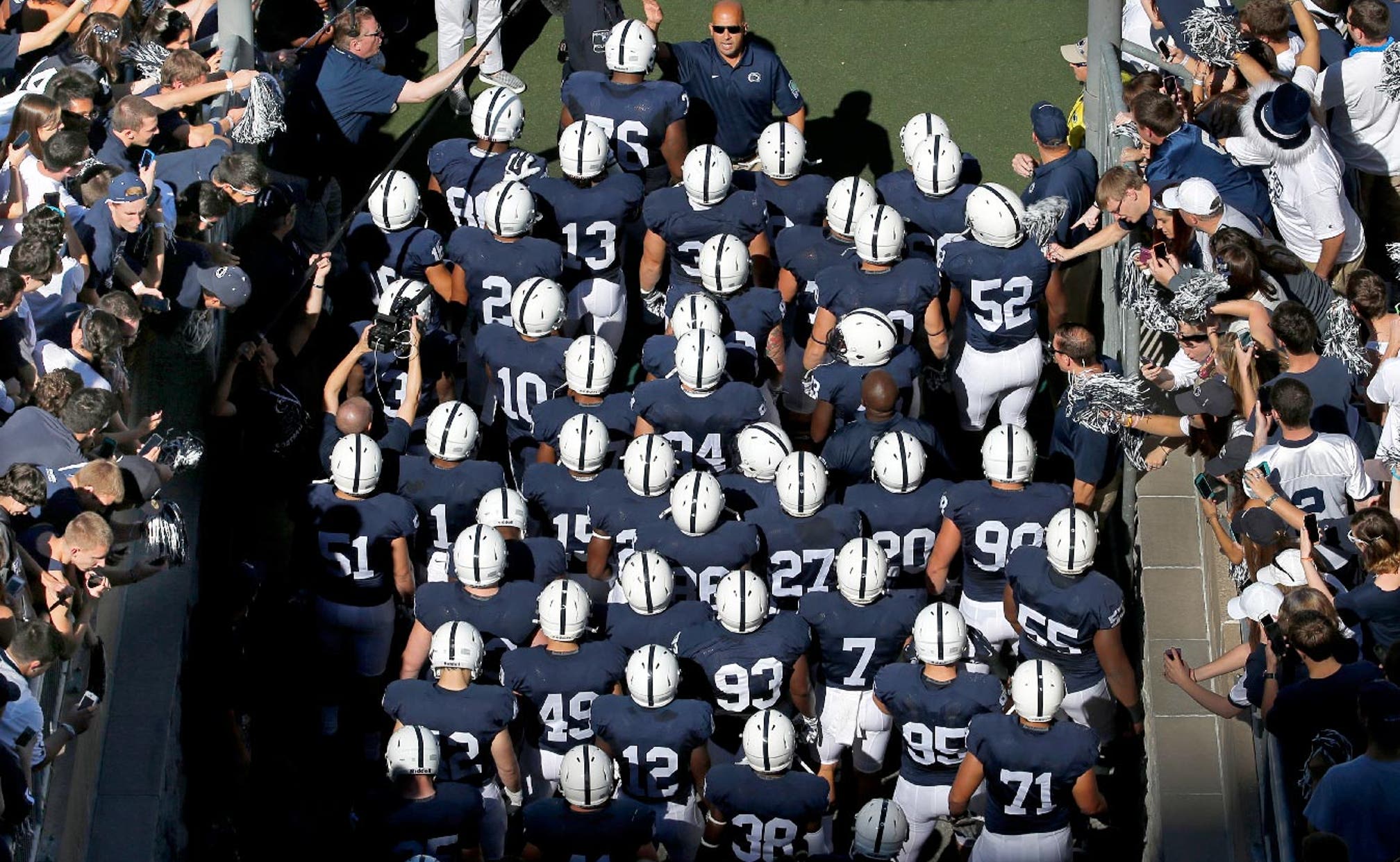 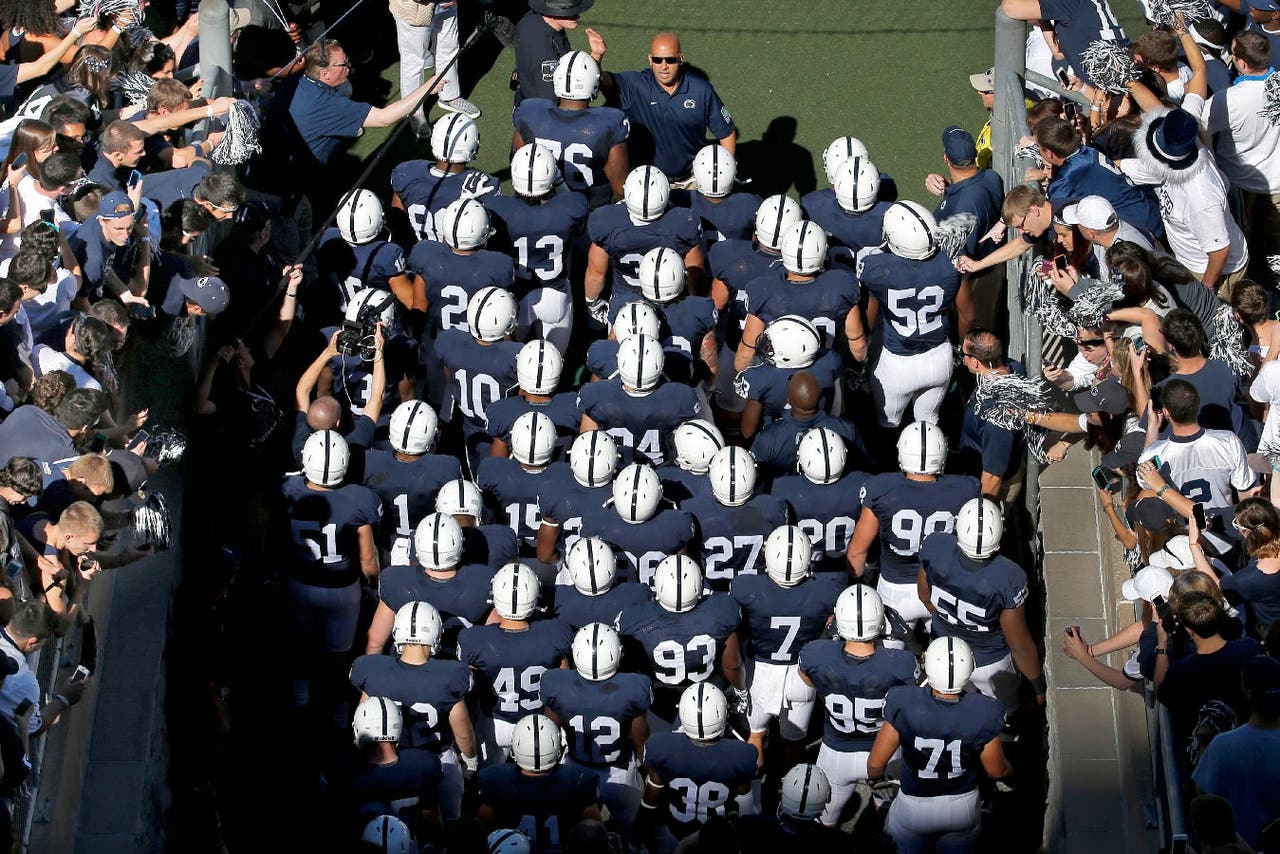 How much has changed at Penn State since last spring?

Coach James Franklin barely had time to list the ways during his appearance on the Big Ten spring football teleconference Thursday.

"I don't even know if i can compare it," he said. "You compare things that are similar and it's night and day."

He went on to list familiarity between the coaches and the players and knowledge of the team's schemes as differences from 2014, Franklin's first in Happy Valley after leaving Vanderbilt. Franklin also sees greater depth at numerous positions on both sides of the ball, and those things allow for practices to be more physical and competitive.

"Just across the board they understand the expectation," Franklin said. "I think we're in a situation now where we've got everybody on the same page and on board. It's not even close."

Not just Franklin's perception, this is something he has heard from visitors to the Nittany Lions' practices this spring. That includes local high school coaches.

"It's like watching a different team," Franklin said. "We've still got a long ways to go, but we've made tremendous strides in the 16 months we've been here."

Highlights from the Penn State portion of the teleconference:

-- With three starters set to return, Franklin was asked if the secondary will be a strength for Penn State this spring. "No doubt," he replied. "I think they can be better than last year not just in the starters but also the depth behind it. I think we've done a great job of developing those guys and recruiting those guys."

-- While the defense finished in the top 10 nationally in scoring, passing, rushing, pass efficiency and total defense in 2014, he would like to see the team force more turnovers. That has been a big emphasis this spring, but he sees his unit playing faster because of a better knowledge of the scheme.

-- Angelo Mangiro, the returning starter at center, confirmed the speed and tempo of practice has drastically improved from last year thanks to a better understanding of the Franklin program.

-- Mangiro has seen great progress from Brendan Mahon, who took his lumps as a redshirt freshman starter on the offensive line last season. "That's my guy. He's made huge strides," Mangiro said. "He's done a really good job with his hand placement and moving his feet and displacing guys. I'm very excited for him and our unit."