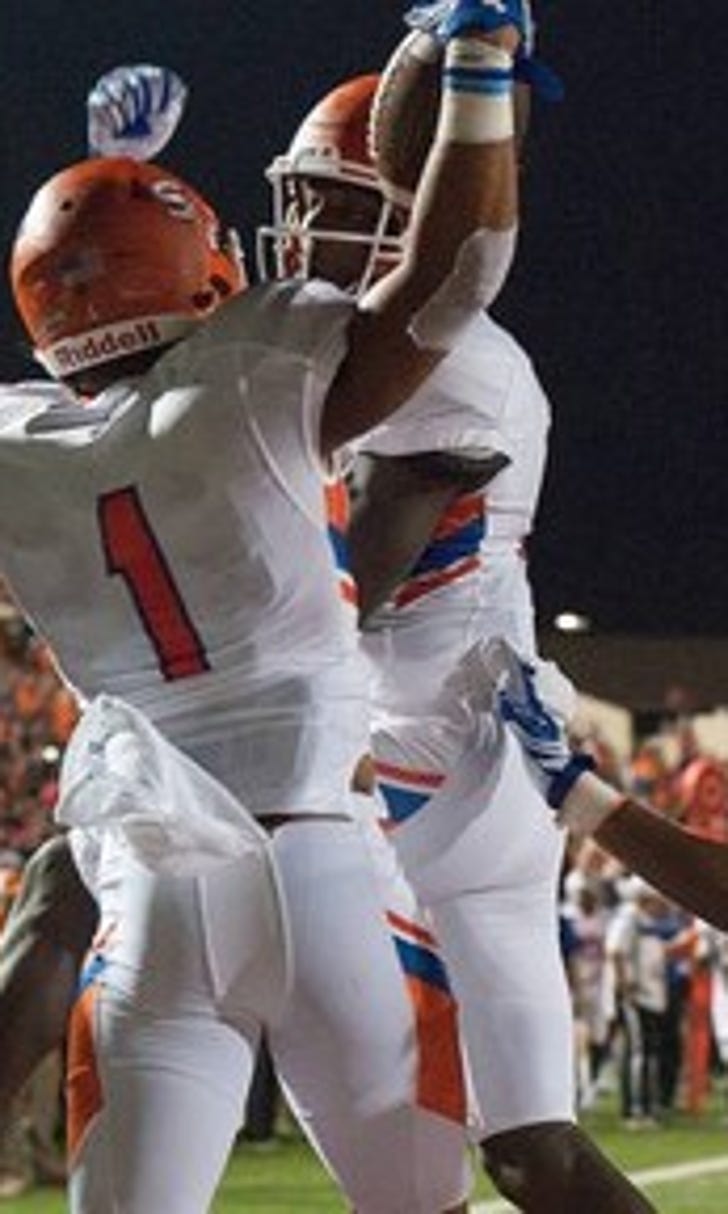 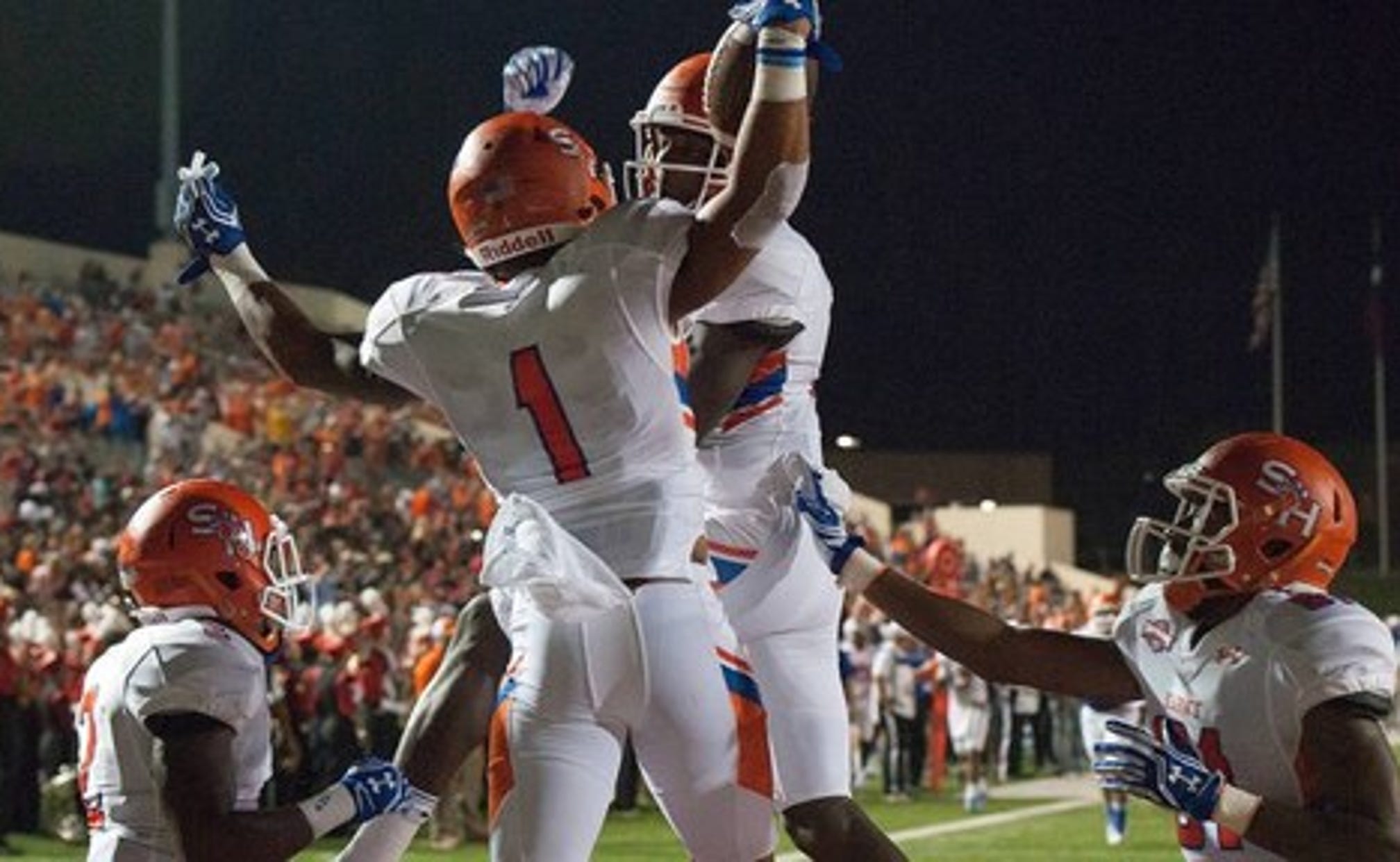 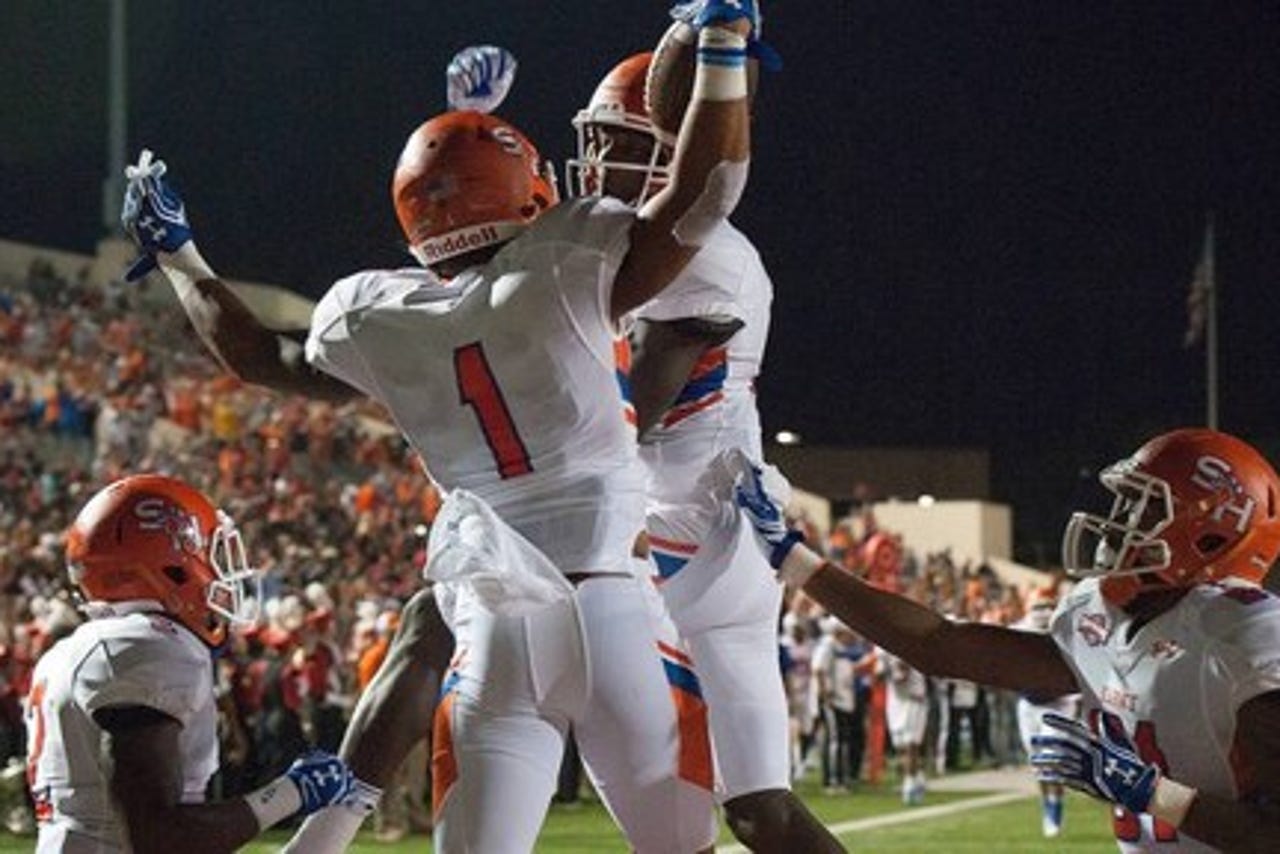 (STATS) - As the FCS heads toward its final full weekend of the regular season, some head-to-head matchups within the STATS FCS Top 25 stand out for what's riding on them.

It starts with No. 1 Sam Houston State and No. 2 Jacksonville State, which held those spots for the fifth straight week on Monday.

Both teams will play the other top team in their respective conference, with an outright championship and automatic bid to the FCS playoffs at stake. In the MEAC, an outright title and a spot in the Celebration Bowl are on the line.

Sam Houston State (10-0), which gained 108 of the 160 first-place votes and 3,873 points in this week's national media poll, will host No. 11 Central Arkansas (9-1) in a matchup of unbeaten Southland Conference teams.

Jacksonville State (9-1), which has won 23 straight games in the Ohio Valley Conference, will try to complete a third straight unbeaten campaign in the conference when it hosts UT Martin (7-4), which is two spots outside the Top 25. A UT Martin win would create a shared title between the two teams.

Supremacy in the MEAC will be decided when No. 9 North Carolina A&T (9-1) makes the short 55-mile trip from Greensboro to No. 24 North Carolina Central (8-2) in Durham.

The three big matchups will help cap a memorable FCS regular season, which includes 10 teams posting wins over FBS opponents and more trying this weekend. The NCAA will announce the pairings of its 24-team FCS playoffs Sunday morning.

New Hampshire, Harvard and Liberty fell from the Top 25 following losses. Three conferences tied for the most ranked teams with four - the Big Sky, Missouri Valley and Southern.

A national panel of sports information and media relations directors, broadcasters, writers and other dignitaries select the STATS FCS Top 25. In the voting, a first-place vote is worth 25 points, a second-place vote 24 points, all the way down to one point for a 25th-place vote.

The Top 25 is released on Monday afternoons during the regular season, but next week's will be out Sunday morning prior to the announcement of the playoff field.

A final Top 25 will follow the FCS championship game, to be held Jan. 7 in Frisco, Texas.