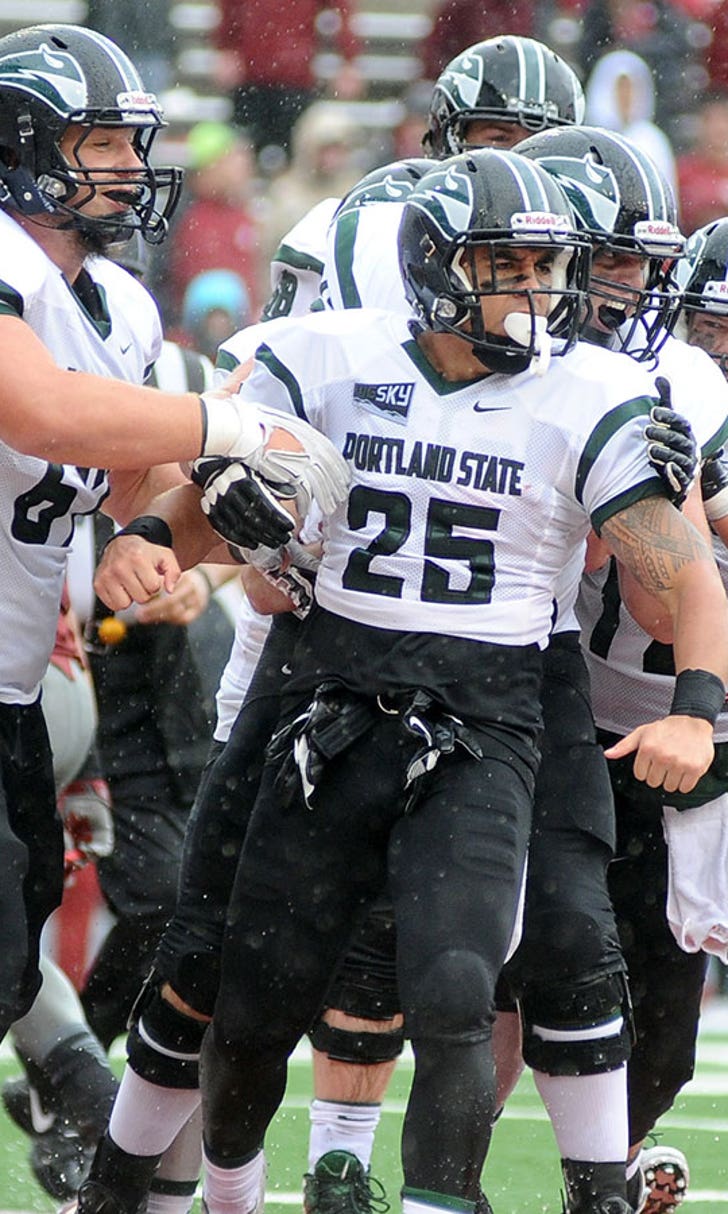 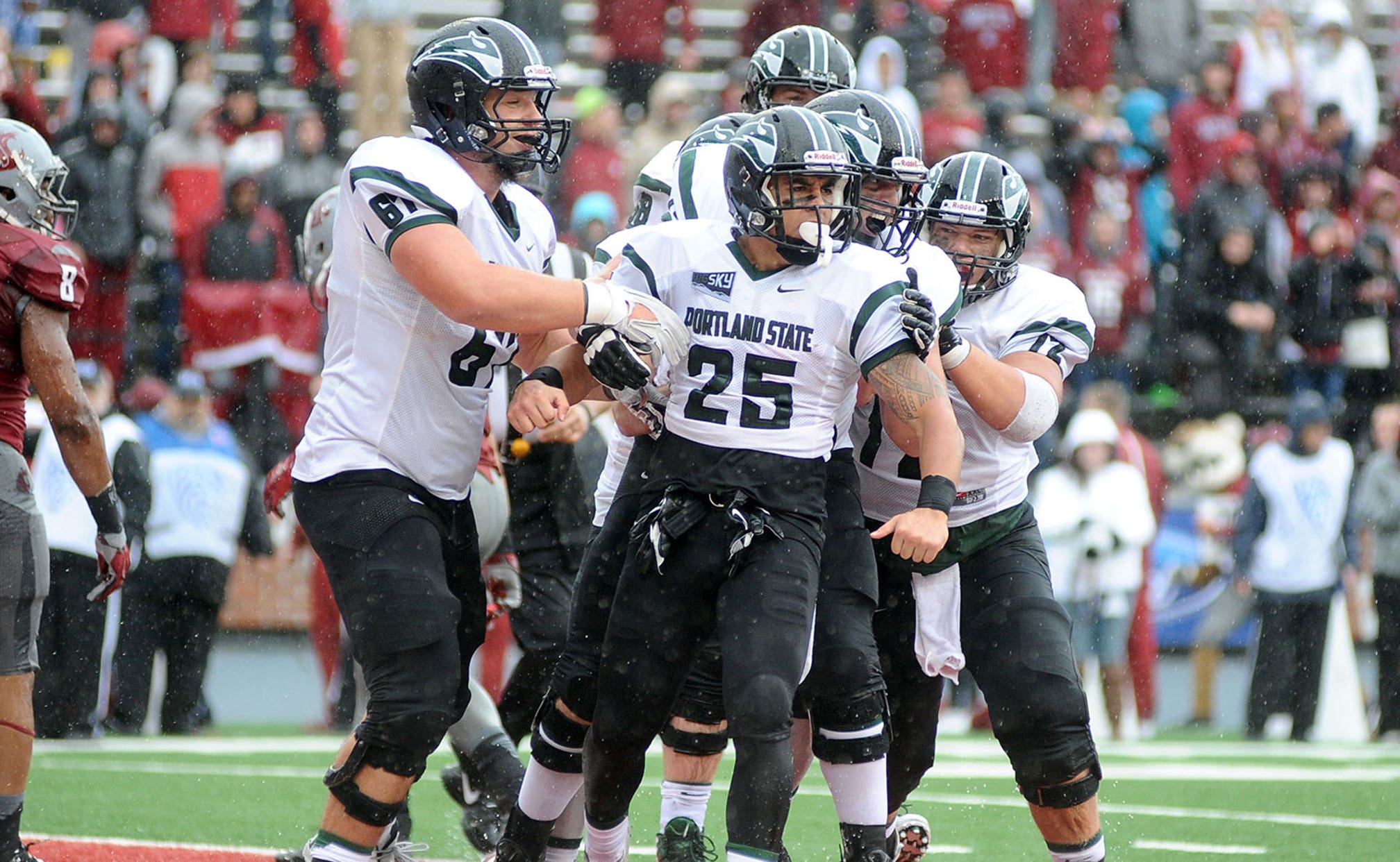 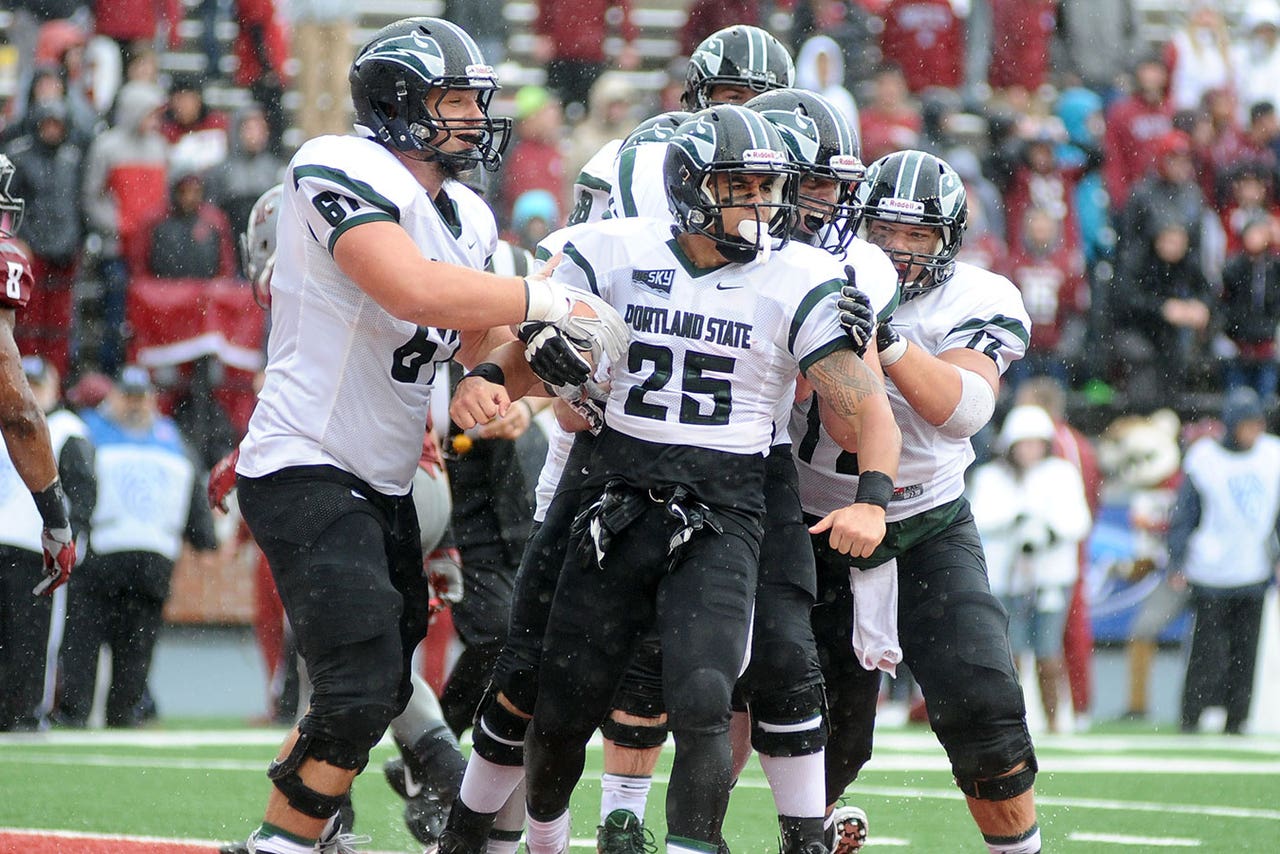 The Portland State football team sought normalcy Friday as it played a 90-minute scrimmage less than 48 hours after the death of offensive lineman Kyle Smith.

The 22-year-old from Elmira, Oregon, died Wednesday night in his apartment near campus. Portland police are investigating the case as a possible drug overdose.

Smith played left tackle and made 36 straight starts over the past three seasons. He was selected to the all-Big Sky Conference second team as a junior last year.

After the team canceled practice Thursday, the players elected to resume workouts after being given options by the coaching staff.

"That is the power of sport," said coach Bruce Barnum, the 2015 STATS FCS Coach of the Year. "It gave these guys a chance to get away from everything else and do what they love for 90 minutes. I was really pleased with what I saw out here."

The Vikings ran 75 plays in the scrimmage.

"We felt as a team the best way we could honor Kyle and AJ was by how we played on the football field," quarterback Alex Kuresa said.

They return to the field Tuesday and will wrap up drills April 23 with the team's annual spring game.

Portland State Vikings
share story
those were the latest stories
Want to see more?
View All Stories
Fox Sports™ and © 2020 Fox Media LLC and Fox Sports Interactive Media, LLC. All rights reserved. Use of this website (including any and all parts and components) constitutes your acceptance of these Terms of Use and Updated Privacy Policy. Advertising Choices. Do Not Sell my Personal Info