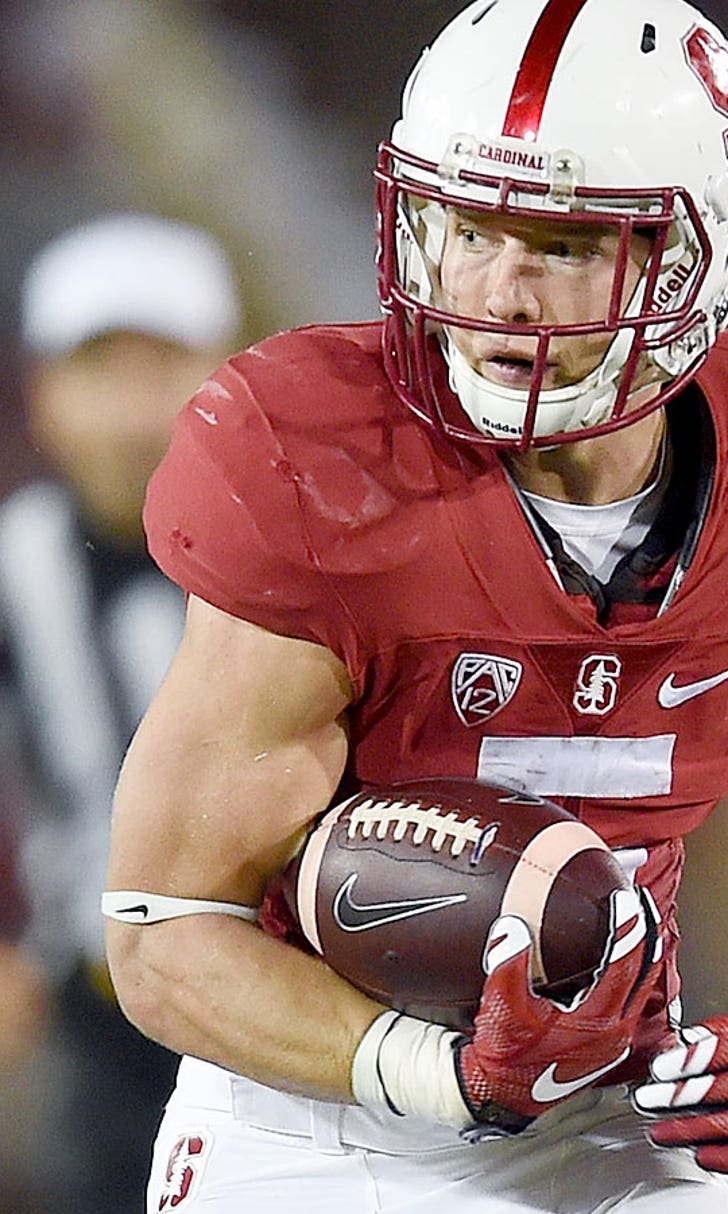 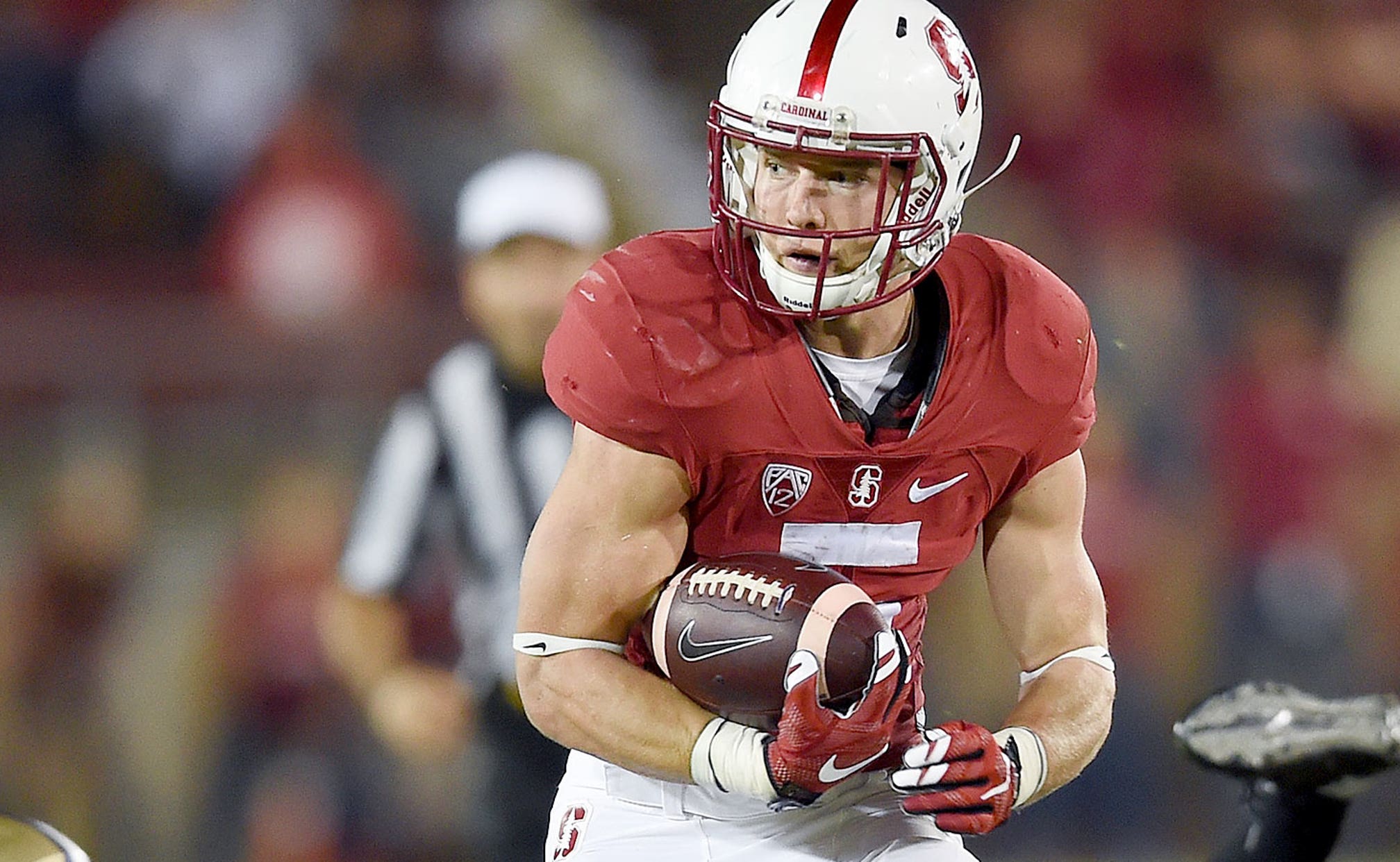 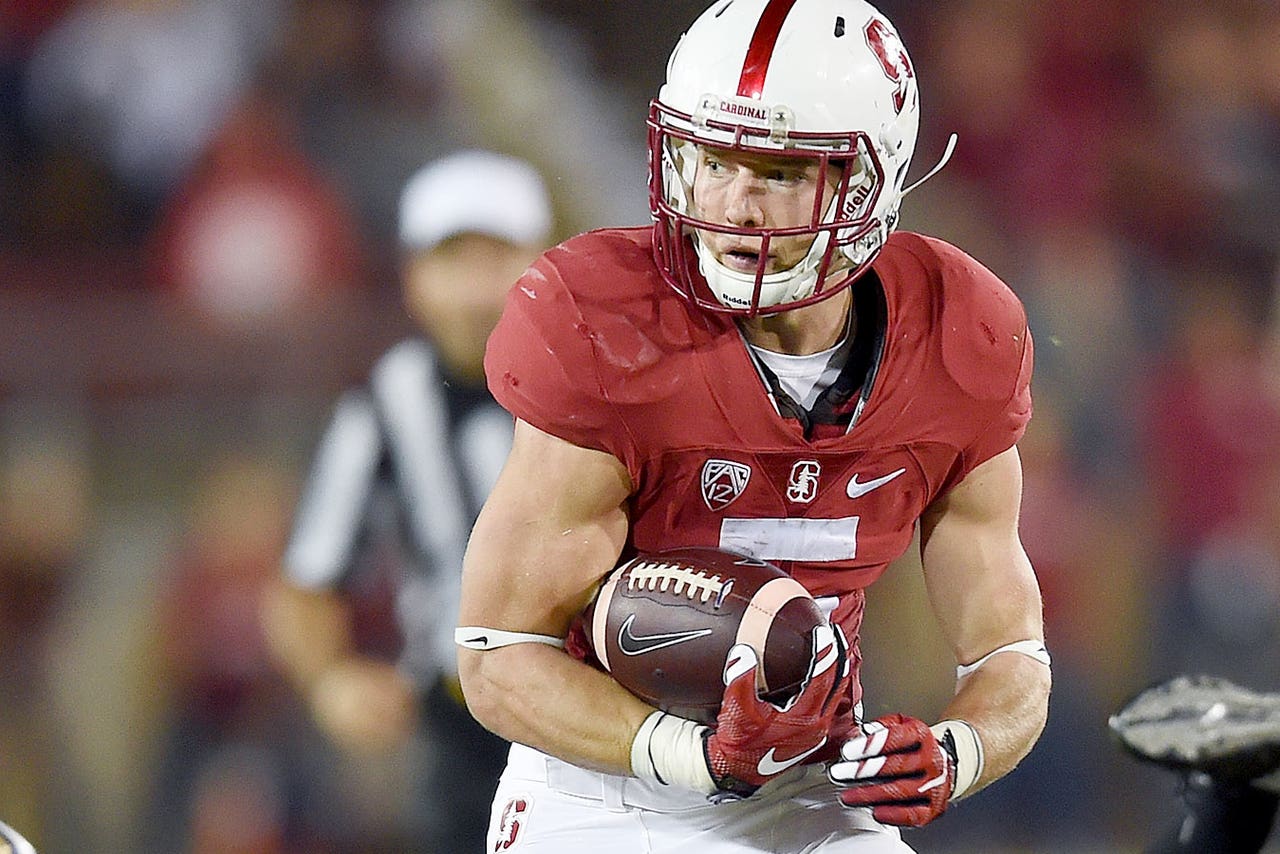 Stanford running back Christian McCaffrey is one of five finalist nominated for the Walter Camp 2015 player of the year award.

McCaffrey has led the Cardinal to a 10-2 record and a spot in the Pac-12 Championship Game on Saturday vs. USC. He leads the nation in all-purpose yards with 3,035 and is closing in on Barry Sanders' single-season all-purpose yards record of 3,250. He is also ranked sixth nationally in rushing yards with 1,640.

The winner of the Walter Camp award will be announced on Thursday, December 10.

'Coach Prime' Joins Big Noon Kickoff
Deion Sanders, Ed Orgeron and David Shaw all shed light on their programs with our Big Noon Kickoff Crew on Saturday.
1 day ago
those were the latest stories
Want to see more?
View All Stories
Fox Sports™ and © 2020 Fox Media LLC and Fox Sports Interactive Media, LLC. All rights reserved. Use of this website (including any and all parts and components) constitutes your acceptance of these Terms of Use and Updated Privacy Policy. Advertising Choices. Do Not Sell my Personal Info