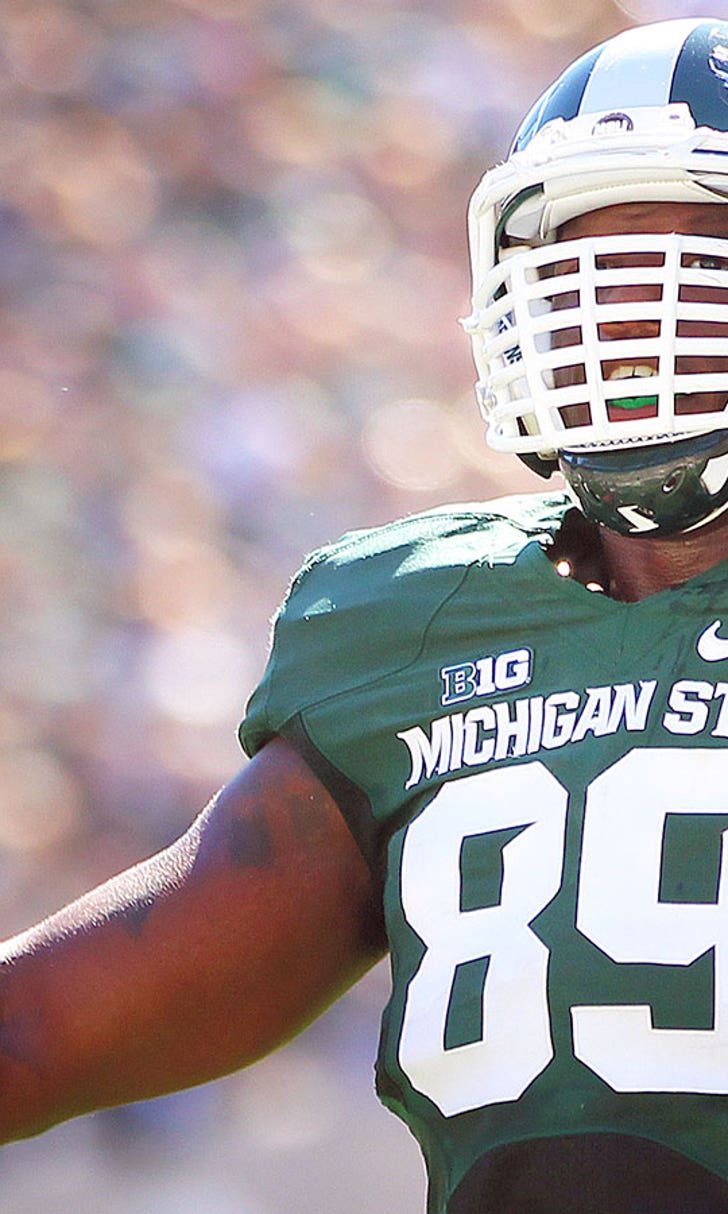 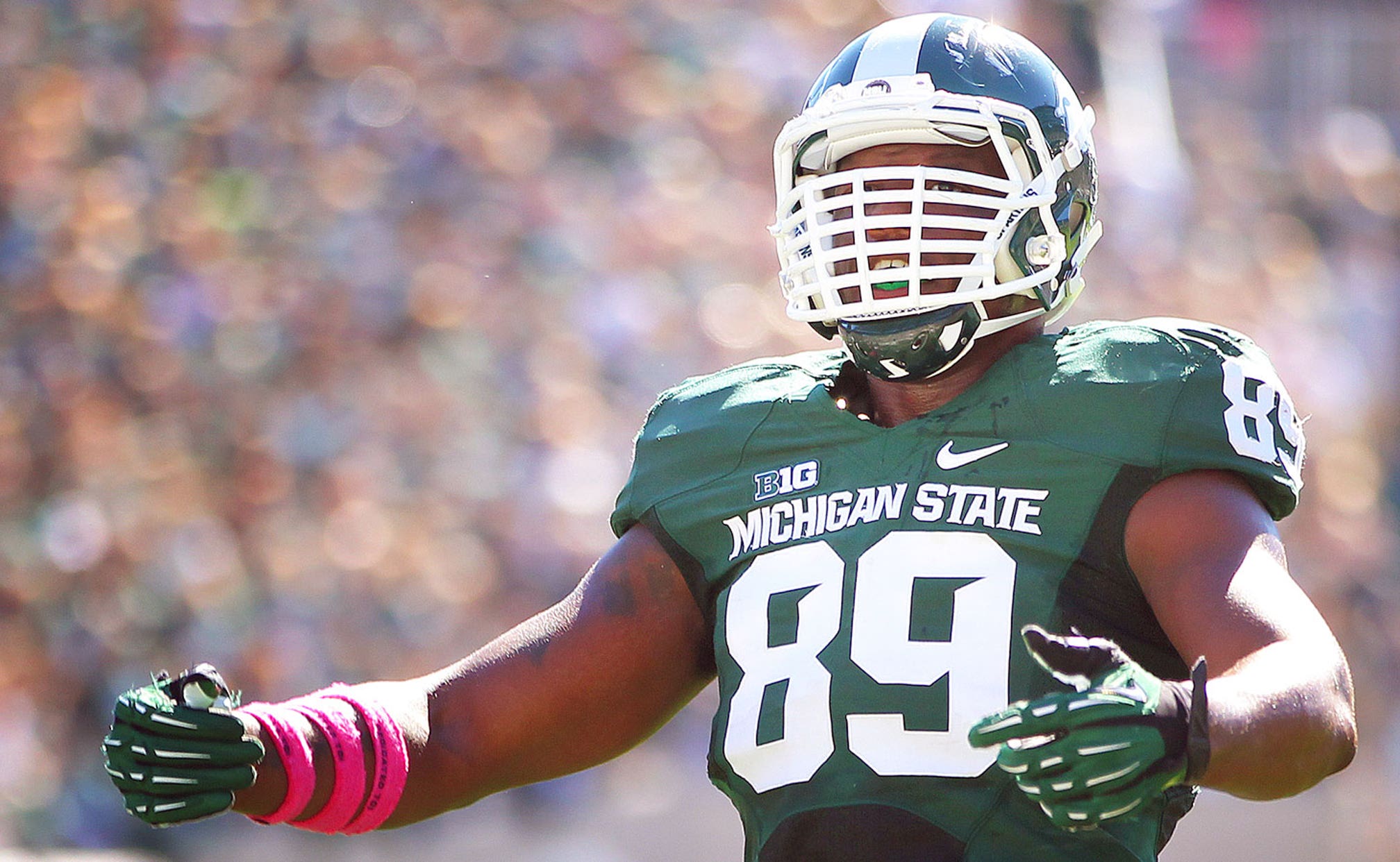 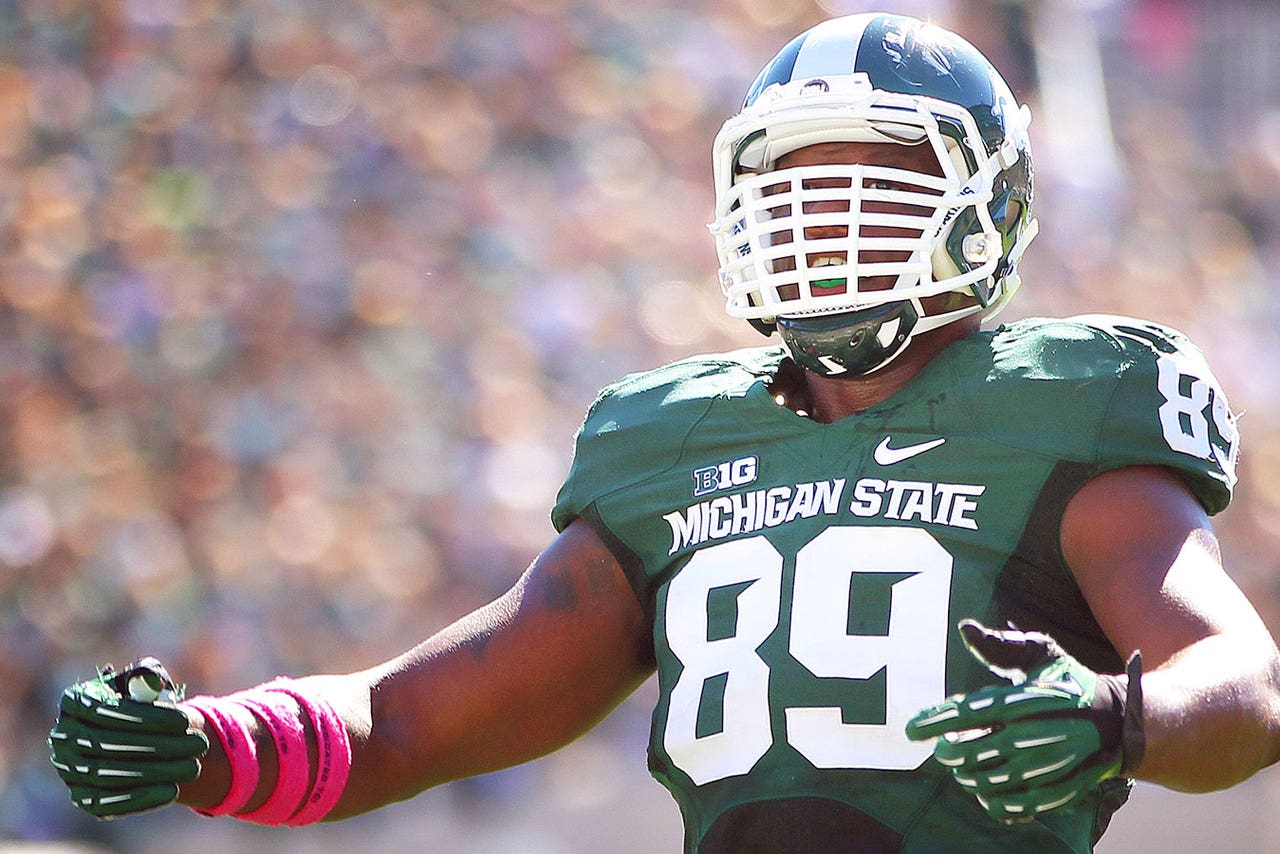 Considering the start of college football is about five months away, the slow drip of schedule leaks will begin to trickle out.

Keep an eye on the Nov. 14 matchup between Minnesota and Iowa as that could determine the winner of the Big Ten West. The network will televise at least 40 games, but check out the full lineup of primetime games below: