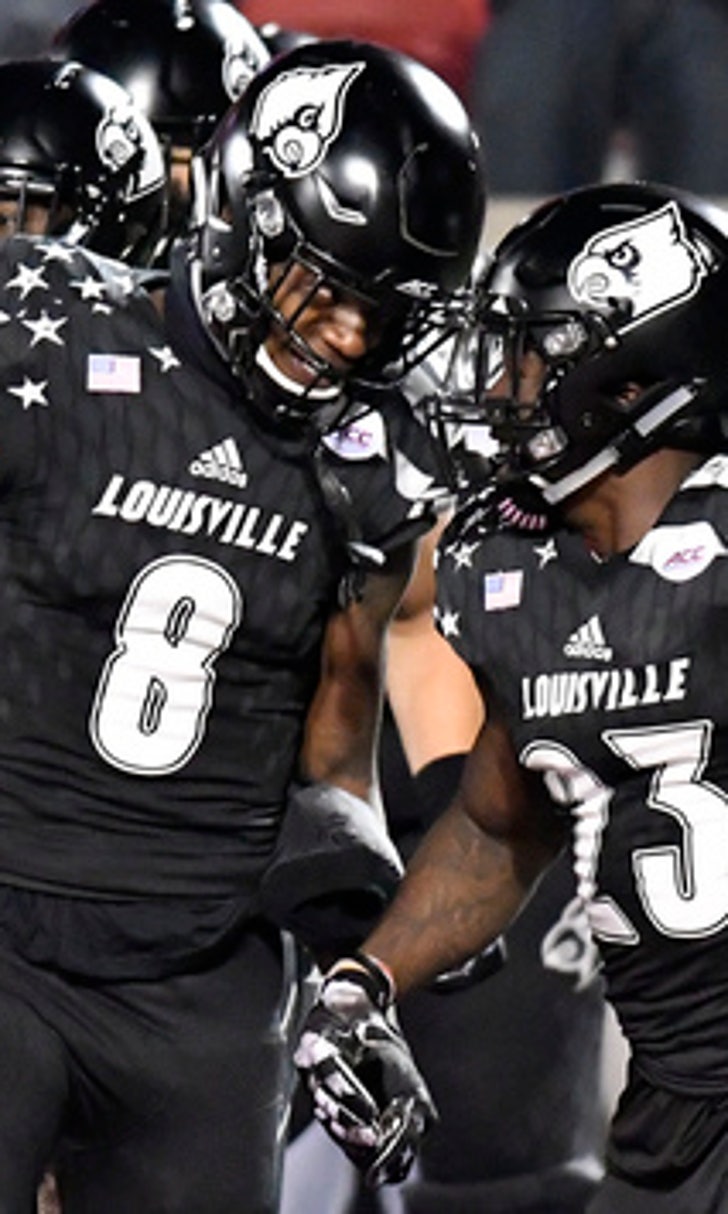 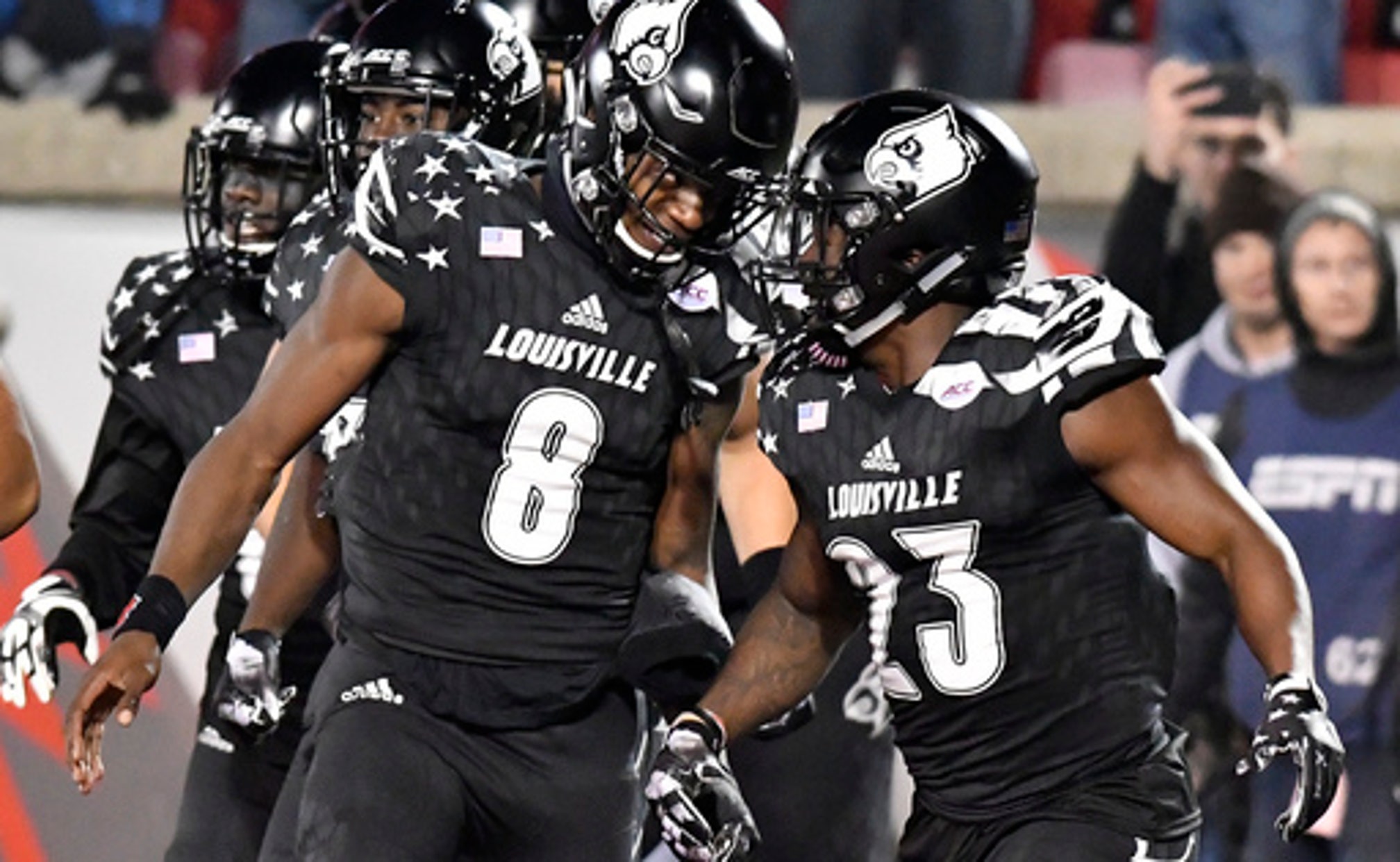 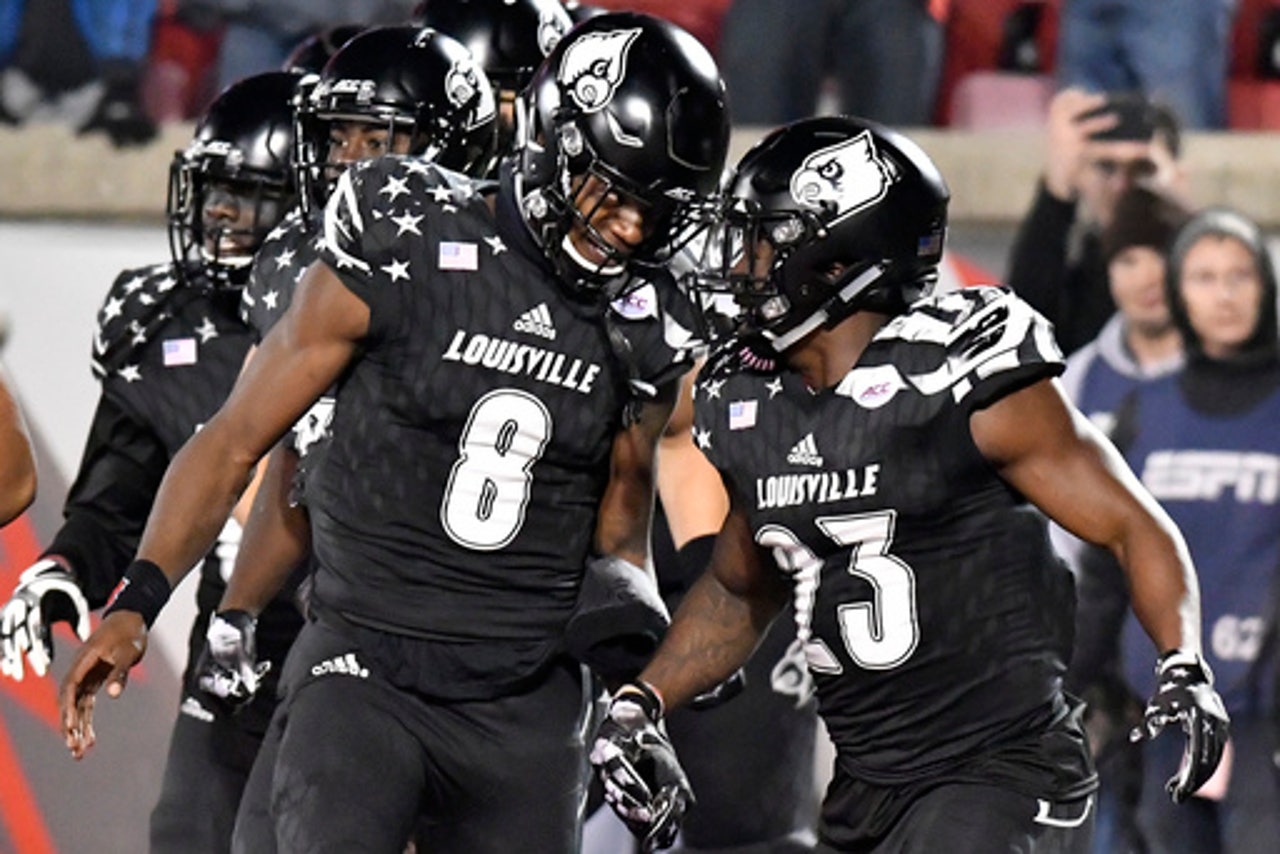 Ohio State and Louisville moved up behind No. 1 Alabama in The Associated Press college football poll after the most surprising Saturday of the season gave the rankings a major makeover.

Three of the top four (Michigan, Clemson and Washington), five of the top 10 and seven teams overall in last week's rankings lost to unranked opponents.

On Sunday, Alabama was a unanimous No. 1 for the first time this season, receiving all 61 votes. Ohio State is No. 2, a season best for the Buckeyes, and Louisville is No. 3, matching its best ranking ever.

No. 4 Michigan and No. 5 Clemson each dropped two spots and No. 7 Washington fell three after losing for the first time. Wisconsin moved up a spot to No. 6.