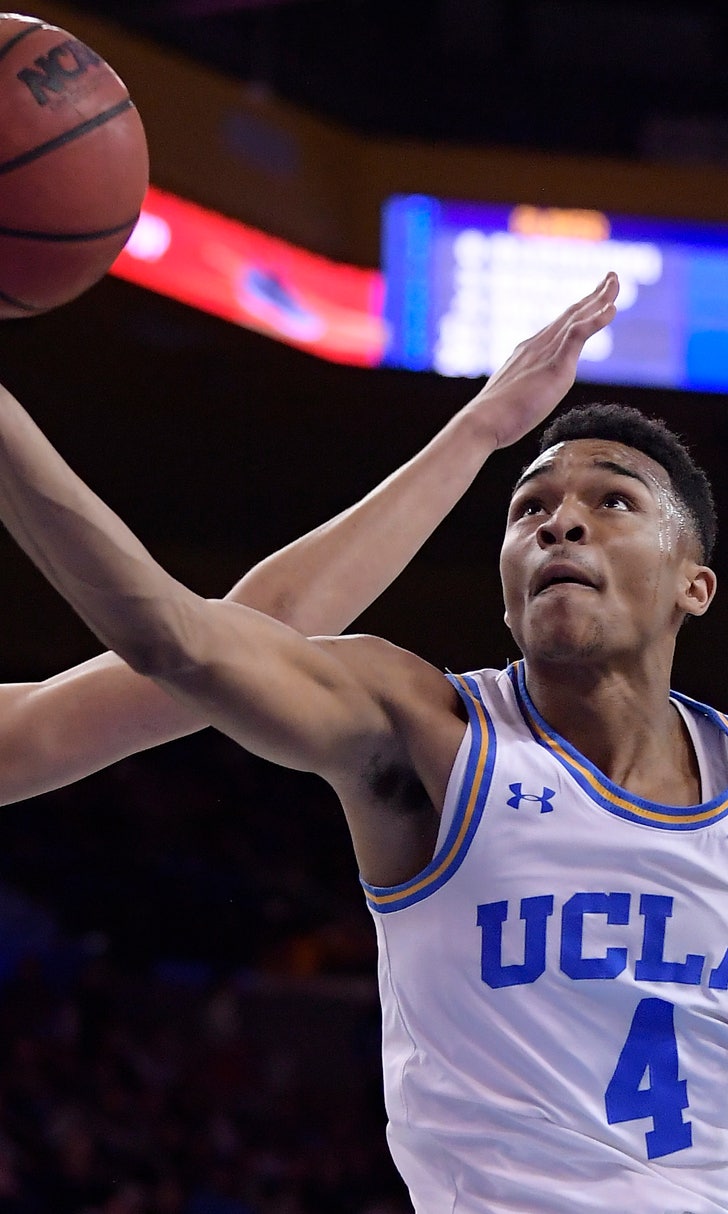 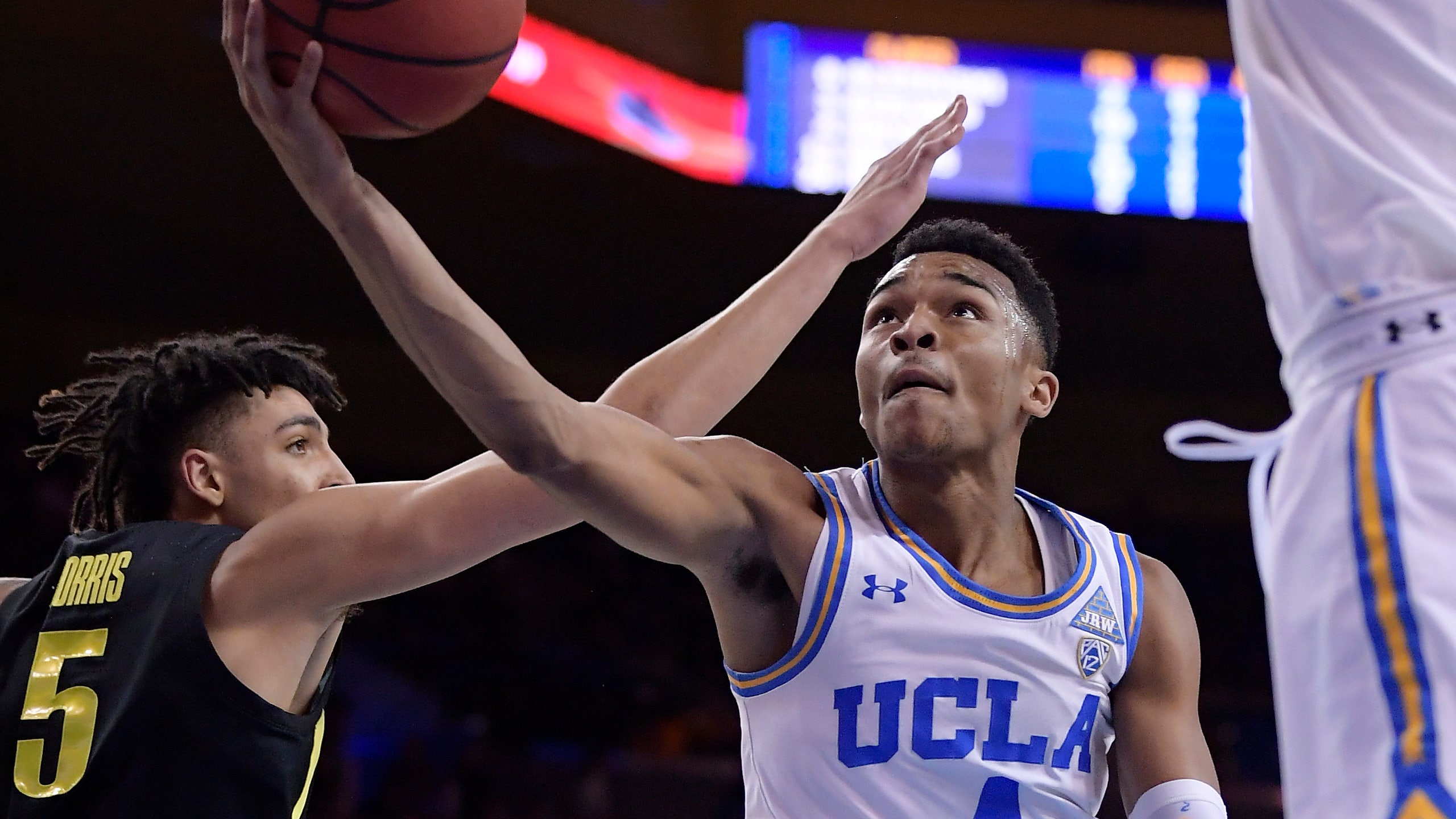 Rivals USC and UCLA highlight week in the Pac-12

A look at things to watch this week in the Pac-12 Conference:

GAME OF THE WEEK: USC at UCLA. The season has not turned out the way either team expected, but this is a rivalry game and there's still something at stake. At 8-7 in conference, the Trojans and Bruins are just a half-game behind Utah for fourth in the Pac-12. That's significant because the top four teams get an opening-round bye in the Pac-12 Tournament two weeks from now in Las Vegas. USC won the first meeting 80-67 at home behind 21 points each by Bennie Boatwright and Nick Rakocevic.

LOOKING AHEAD: Washington has clinched at least a share of the Pac-12 regular-season title and a first-round bye in the conference, entering this week with a 3½-game lead. The Huskies can clinch the title outright with a win over California or Stanford, or any loss by Arizona State and Oregon State. Washington moved into the AP Top 25 at No. 25 this week.

INSIDE THE NUMBERS: Stanford's Josh Sharma is shooting .701, currently fifth on the Pac-12's all-time list. ... Nine teams are still in contention for first-round byes in the Pac-12 Tournament and 11 of 12 spots will be determined over the final two weeks. ... Cal is 0-15 in conference and has lost 16 straight games. The Bears play the Washington schools this week.

PLAYER TO WATCH: Matisse Thybulle, Washington. The Huskies' long-armed senior guard was named the Pac-12 player of the week after averaging 13.5 points, 6.0 steals, 5.0 rebounds and 4.5 blocks. Thybulle leads Division I with 3.56 steals per game and is 20th with 2.30 blocks — the only player in the top 50 in both.

ON THE WOMEN'S SIDE: The Pac-12 women's race will come down to three teams over the regular season's final two week. No. 6 Oregon leads at 14-2, with No. 7 Stanford and No. 9 Oregon State a game back at 13-3. The Ducks and Beavers play the two Arizona schools this week. The Cardinal are at the Washington schools.

Andy Katz's Tiers: Best Of The Rest
Gonzaga and Baylor are known commodities, but which other teams look poised to make a Final Four run? Andy Katz breaks it down.
13 hours ago