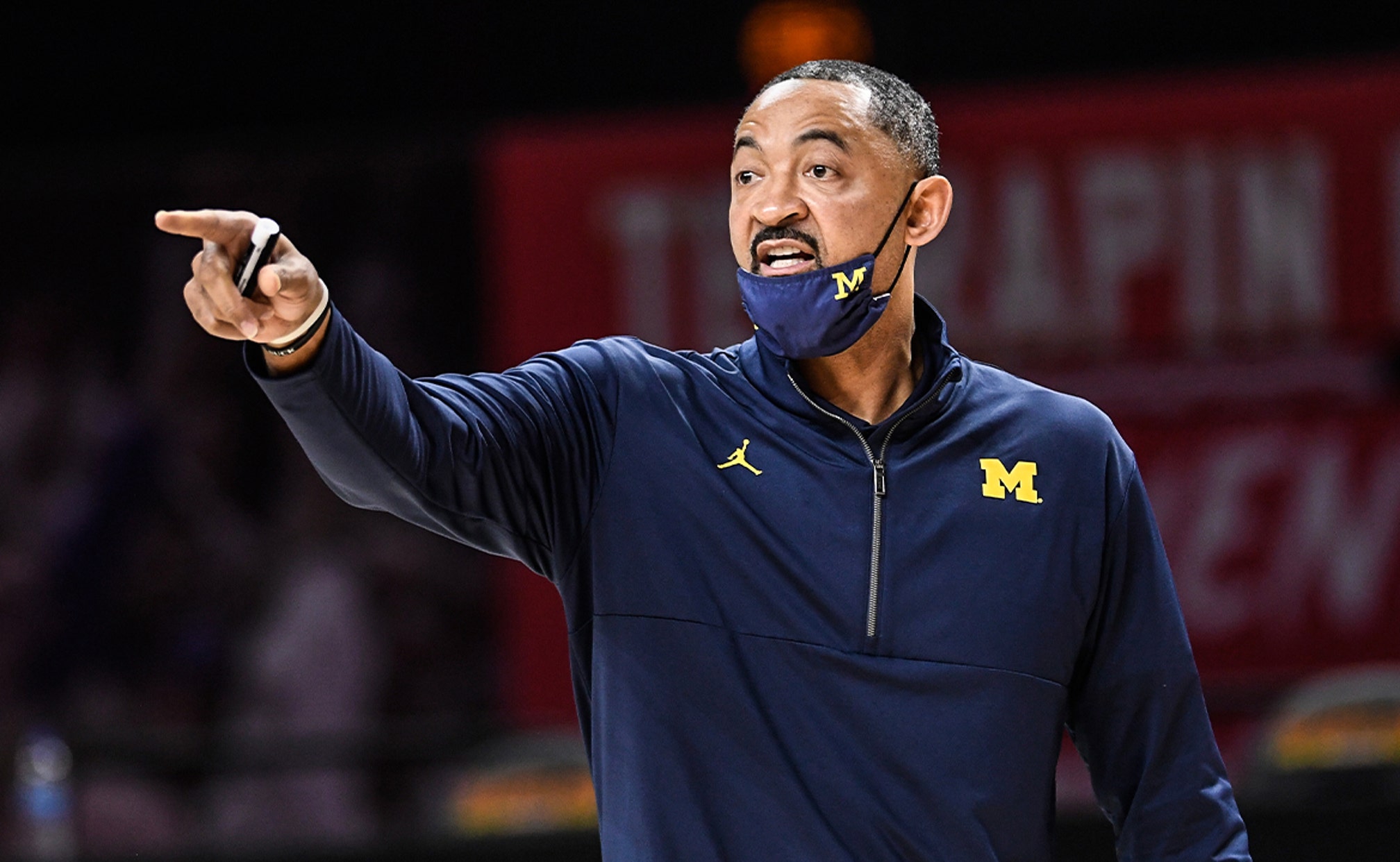 The new year is upon us, but there's not much change at the top, except for one Big Ten squad making its case as the best team in the nation, and one Big 12 squad continuing its ascension to the top of the college basketball totem pole.

Gonzaga: The Zags are the best team in the country. They have the top offense and they are the team to beat.

Baylor: The Bears are undefeated and are the favorites in the Big 12. But they haven't played Kansas or Texas yet.

Michigan: The Wolverines are a new member to Tier 1. Why? They are undefeated in the Big Ten and are playing the best basketball in the top conference.

Villanova: The Wildcats are on pause. And yet they are still in the top four, a Big East favorite, and a Final Four contender.

Texas: The Longhorns' win over Kansas sent a strong message that they are in the chase for the Big 12 title.

Wisconsin: After a stunning home loss to Minnesota, the Badgers responded well by dominating Minnesota.

Illinois: The Illini have the 1-2 punch of Ayo Dosunmu and Kofi Cockburn, and no one else does.

Iowa: The shooting touch of Jordan Bohannon is a welcome sign for the Hawkeyes, giving them another consistent option next to Luka Garza.

TIER 3: Still in the Mix

Tennessee: The Vols got popped by Alabama. That was probably an outlier.

Alabama: The Tide win over Tennessee, and the home win over Florida, proved Alabama is going to be in the thick of the SEC race.

Creighton: The Bluejays blitzed Seton Hall to prove that they are the clear second-best team in the Big East.

Louisville: The Cardinals are on a roll in the ACC and David Johnson is playing like a First-Team All-ACC player.

Clemson: The Tigers have proven to be one of the most consistent teams in the ACC — something no one predicted.

Houston: The Cougars bounced back after a loss to Tulsa, but now have to retool after losing Caleb Mills.

Oregon: The Chris Smith (ACL) injury at UCLA could make Oregon even more of a Pac-12 favorite.

The Mountaineers pulled off an epic comeback at Oklahoma State. But Texas has the frontcourt to match the Oscar Tshiebwe-less Mountaineers. Pick: Texas

The Tigers finally won at North Carolina last season. The trend will continue. Clemson is playing with confidence, defending, and finding ways to close games. They are the better team right now. Pick: Clemson

The Sun Devils desperately need to come off pause and get back to playing up to their potential. This could be the perfect elixir to beat another Pac-12 contender. Pick: Arizona State