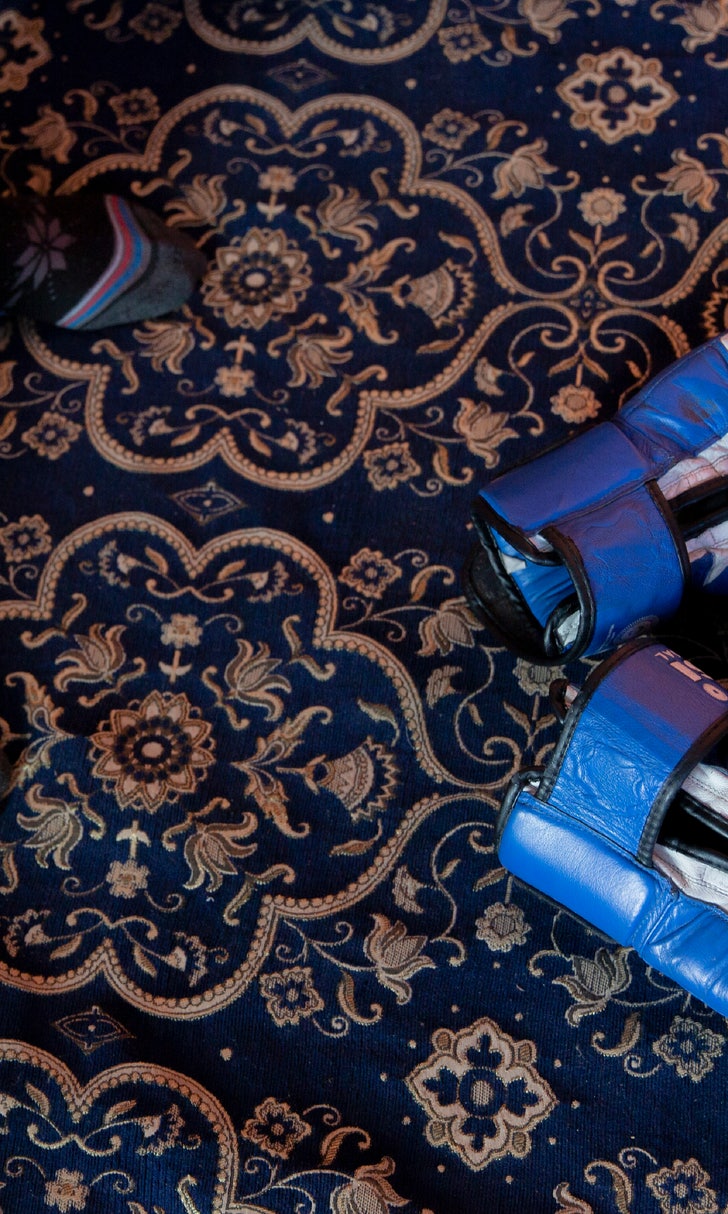 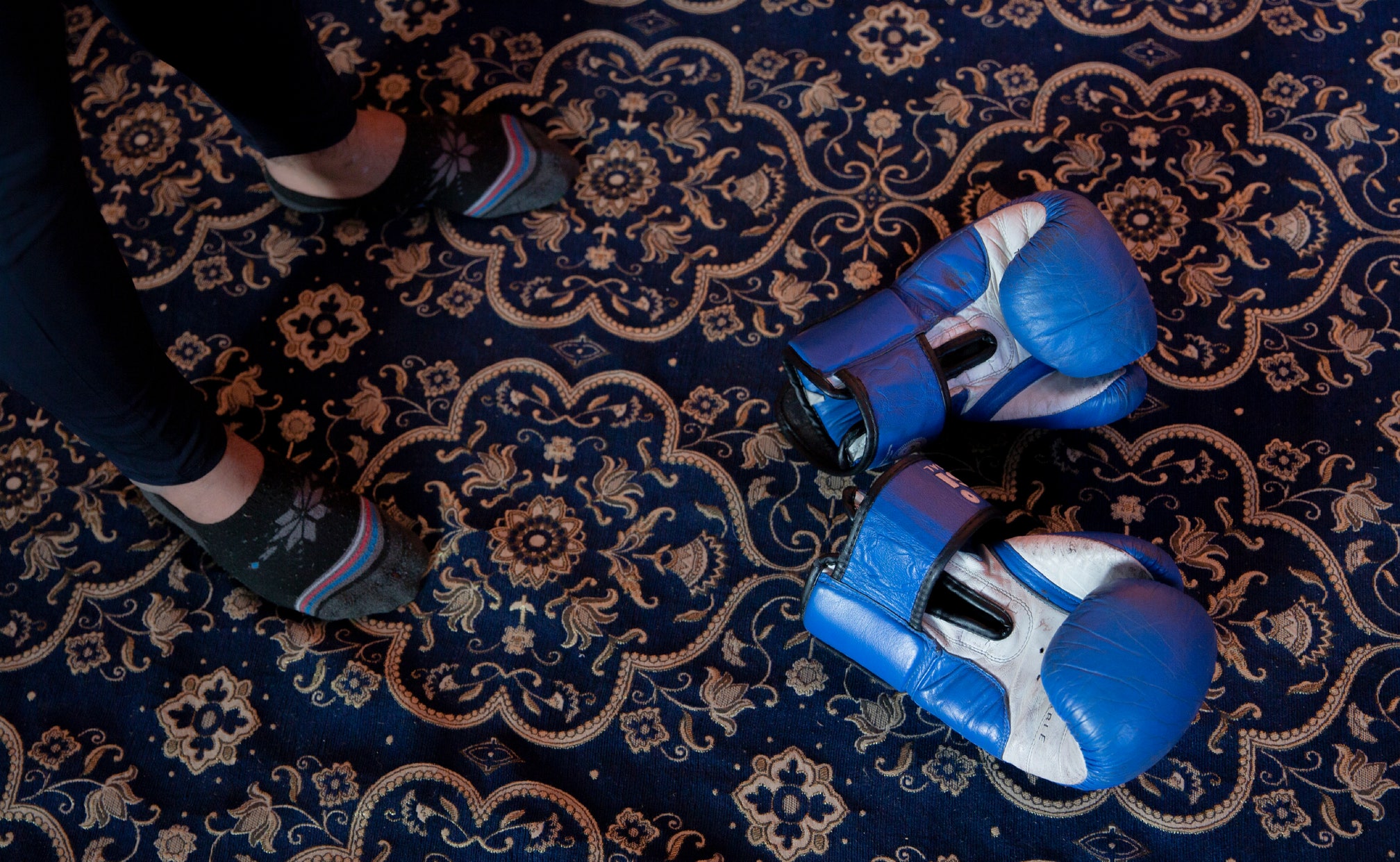 WBC setting up judging from home via video for pro boxing

Sulaiman said the World Boxing Council has produced a protocol for fights during the coronavirus pandemic that limit, for instance, a four-fight card to about 40-50 people at a venue. Those numbers include one handler for each fighter, boxing commission supervisors, media and TV production crews.

"The judges will be judging from home via access to the live video,” Sulaiman said by video conference this week.

“The video we would have without commentary of the television network so it’s a clean international feed. They are in secure communication. The judges score the round, it gets fed into the system administration, it gets to the supervisor and the local commission. There is a contingency plan for failure of connections. So we have Plan A, Plan B and Plan C.”

All people at the venue would be tested for COVID-19.

“We all are tired of watching TV, and old fights. I do really think that with responsibility, taking all the precautions with a very well-prepared protocol, we could have boxing events again without any risk,” he said.

Sulaiman believed it could be up to two years before pro boxing looks like as it was, and urged promoters “to be pioneers with ideas.”

He added the WBC will be flexible on dates for champions having to take mandatory challenges.

As an example, he said Nordine Oubaali was set to defend his bantamweight title against Nonito Donaire, a four-weight champ. A purse bid was accepted and only a date and American venue were to be finalized before boxing was shut down.

"(Oubaali) lives in France and he has been in an apartment, completely in lockdown for 40-50 days. No sparring, no training,” Sulaiman said. “That’s a different scenario from a fighter who could be in the United States or Mexico with sparring (privileges), with training and full facilities. We're going to work together with them, with the promoters. (Oubaali) might not be able to travel for three or four months. There is no mandate from the WBC that will hurt any person, any fighter, any promoter.”

But IBF lightweight champion Teofimo Lopez said he was prepared to further delay his unification bout with WBC-WBA-WBO champ Vasiliy Lomachenko — originally scheduled for May 30 — until fans were allowed to fill venues because he feared fights without spectators “won’t work” at stopping boxers contracting the coronavirus.

“I feel like it won’t work. That’s why I feel like one fighter will probably get it during those times that they are trying to entertain the fans,” Lopez said by video conference from his sister-in-law’s Arkansas home, where he decamped to from New York.

Lopez said he understood where boxing organizations and promoters were coming from, but said he thinks it's too soon.

Teofimo Lopez
share story
those were the latest stories
Want to see more?
View All Stories
Fox Sports™ and © 2020 Fox Media LLC and Fox Sports Interactive Media, LLC. All rights reserved. Use of this website (including any and all parts and components) constitutes your acceptance of these Terms of Use and Updated Privacy Policy. Advertising Choices. Do Not Sell my Personal Info