One of the best things about the Super Bowl are the prop bets. They range from how long the national anthem will last to the odds that a kick or punt are blocked, with anything and everything in between.

The one that probably gets more action than any other is the coin flip. Not just whether it’ll be heads or tails but which will be called by the visiting team – this year, it’s the Patriots. Bookmaker.eu made that prop bet available, as most bookmakers do for the Super Bowl each year. However, Super Bowl LI isn’t like past big games.

Because the Patriots are the visiting team, they get to call the flip. A little-known fact is that the Patriots have called heads every time for the past two seasons. Not realizing that, Bookmaker.eu set the odds at even.

“It’s a pretty standard Super Bowl prop,” Scott Cooley, a spokesman for Bookmaker, told the New York Times. “I don’t think a lot of thought went into it this year. We started getting some pretty good action on it. Whenever we get one-sided action, flags go up.” 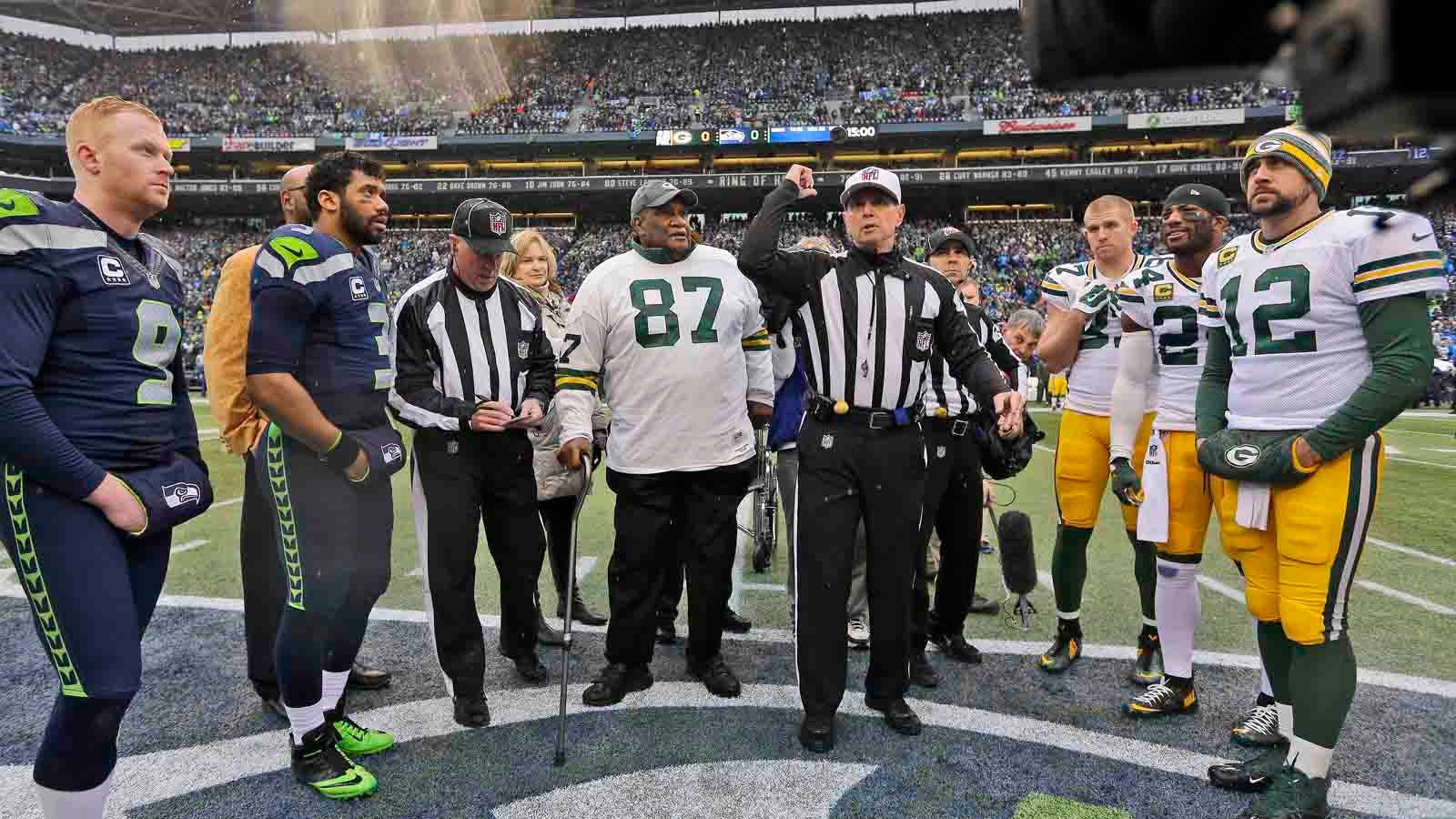 After realizing what was happening – bettors were on to the undeniable trend – Bookmaker pulled the prop bet. On Sunday, it went back up with very different odds: 6-1.

That didn’t save them from taking a substantial hit if the Patriots do indeed call heads Sunday. Cooley estimated that it’ll be “in the low five figures.”

No one will be fired for the bookmaker’s “negligence,” as Cooley put it, admitting that it was the result of being in the dark like the public, as well as the need to “expedite what we offer” to beat the competition.

Gallery: Ranking all 51 Super Bowl logos from ugliest to greatest