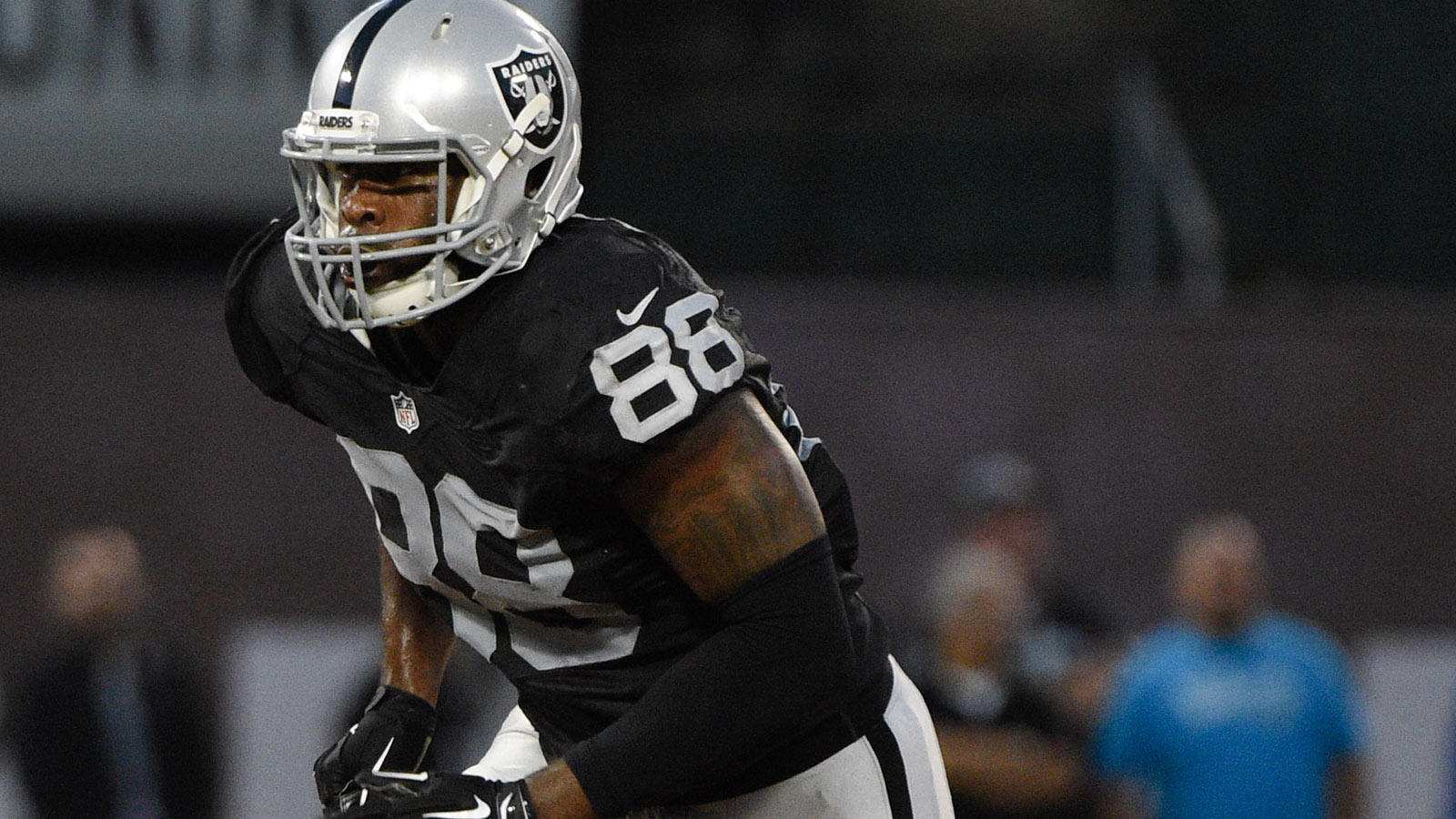 Walford is ahead of schedule in his recovery, according to multiple sources, and is expected back during training camp — perhaps for the start of it. One source said the injury "may not be as bad as originally thought."

It’s unclear exactly when the accident occurred or what the specific nature of the injury is, but indications are Walford is weeks removed from his surgery. The incident has been kept under wraps since then and, in the meantime, Walford has shown marked improvement.

Walford, a third-round pick out of Miami last year, showed flashes of being a downfield threat for the Raiders after a slow start to his rookie season that was due in part to his missing a chunk of training camp with a hamstring injury. Over his last 12 games, Walford caught 27 passes for 329 yards and three touchdowns, leading the Raiders to envision big things for him in 2016.

There was even an ESPN report the Raiders were looking to trade starting tight end Mychal Rivera, which indicated they had faith in Walford, though a trade never materialized.

It remains to be seen if the Raiders’ expectations for Walford for this upcoming season will be dialed back a bit, but all things considered, Walford is fortunate to even be expected back on the field.